In their second attempt at the American Solar Challenge, a group of Georgia Tech students made it from Independence, Missouri, to Las Vegas, New Mexico, in a solar-powered vehicle they built on campus. 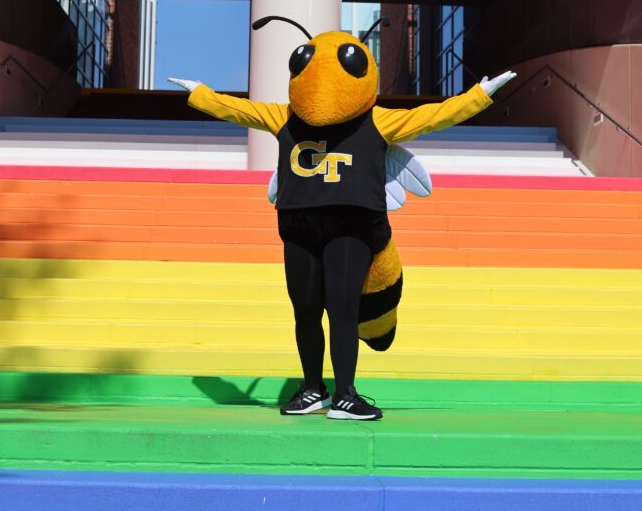 In their second attempt at the American Solar Challenge, a group of Georgia Tech students made it from Independence, Missouri, to Las Vegas, New Mexico, in a solar-powered vehicle they built on campus.

The Georgia Tech Solar Racing team drove their car almost 1,000 miles, finishing fifth and winning an award for perseverance. The team had previously attempted the challenge in 2018, but this was the first time they were able to make it to the finish line off the power of the sun.

“Along the way, we had to grapple with unexpected breakdowns, steep mountain passes, city traffic, wildfire haze, and much more,” said Joseph Stein, a mechanical engineering major and president of Solar Racing. “But we also had a chance to drive a car we built across some truly stunning landscapes, and talk about sustainable technology with people we met on the road.”

Georgia Tech Solar Racing is a student organization that designs and builds solar-powered race cars for track and cross-country competitions around the world. Completing the American Solar Challenge took years of work to get their car, Endurance, ready for the grueling drive. The group had to qualify for the challenge by driving 350 miles in a track race in Topeka, Kansas, before attempting the five-day drive out west.

Stein hopes the team’s accomplishments will inspire other students to get involved in the many inspiring engineering endeavors taking place on campus.

“Tech students are pushing the limits of hyper-efficient vehicle technology and advancing the Institute's vision of using technological innovation to create a sustainable future,” he said.

Solar Racing is recruiting new members from all majors and skill levels this semester. The club is holding info sessions on Sept. 1 and Sept. 2 from 4:30 to 6 p.m. iin Room 2405, Manufacturing Related Disciplines Complex (MRDC). Learn more about Solar Racing at solarracing.gatech.edu. 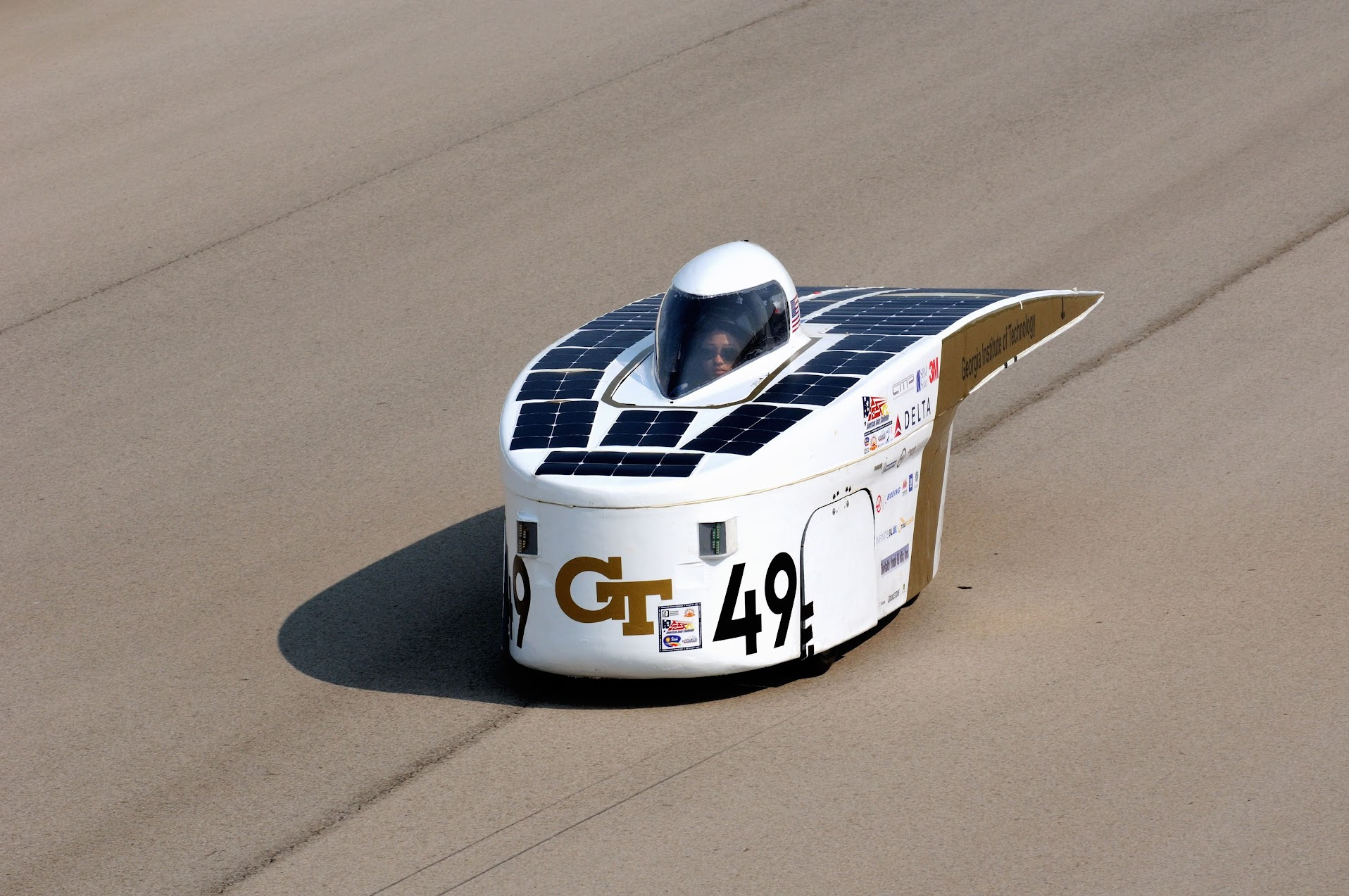 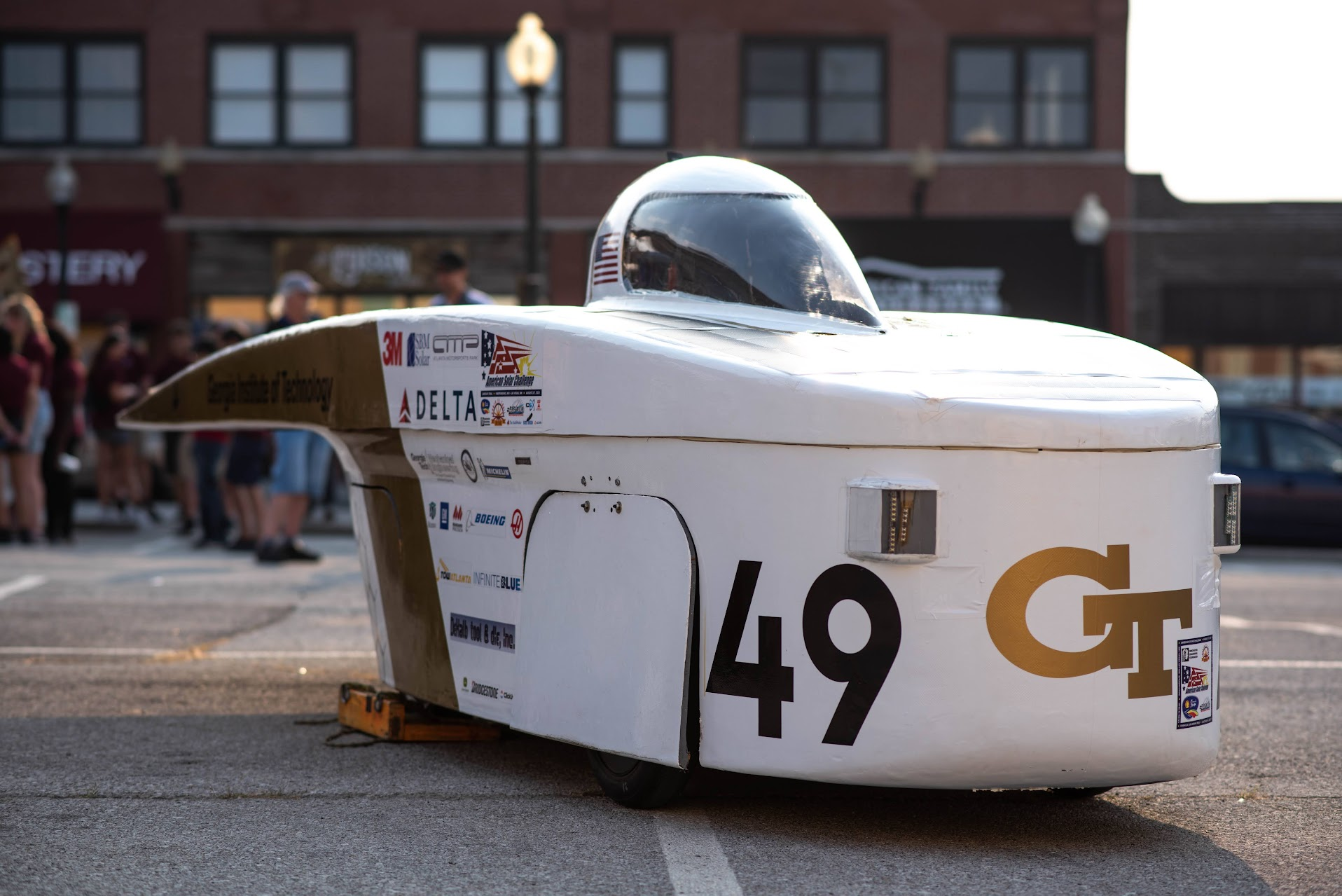