Things may get worse before they get better this holiday season according to Dr. Willie Belton, an economist in Georgia Tech’s School of Economics 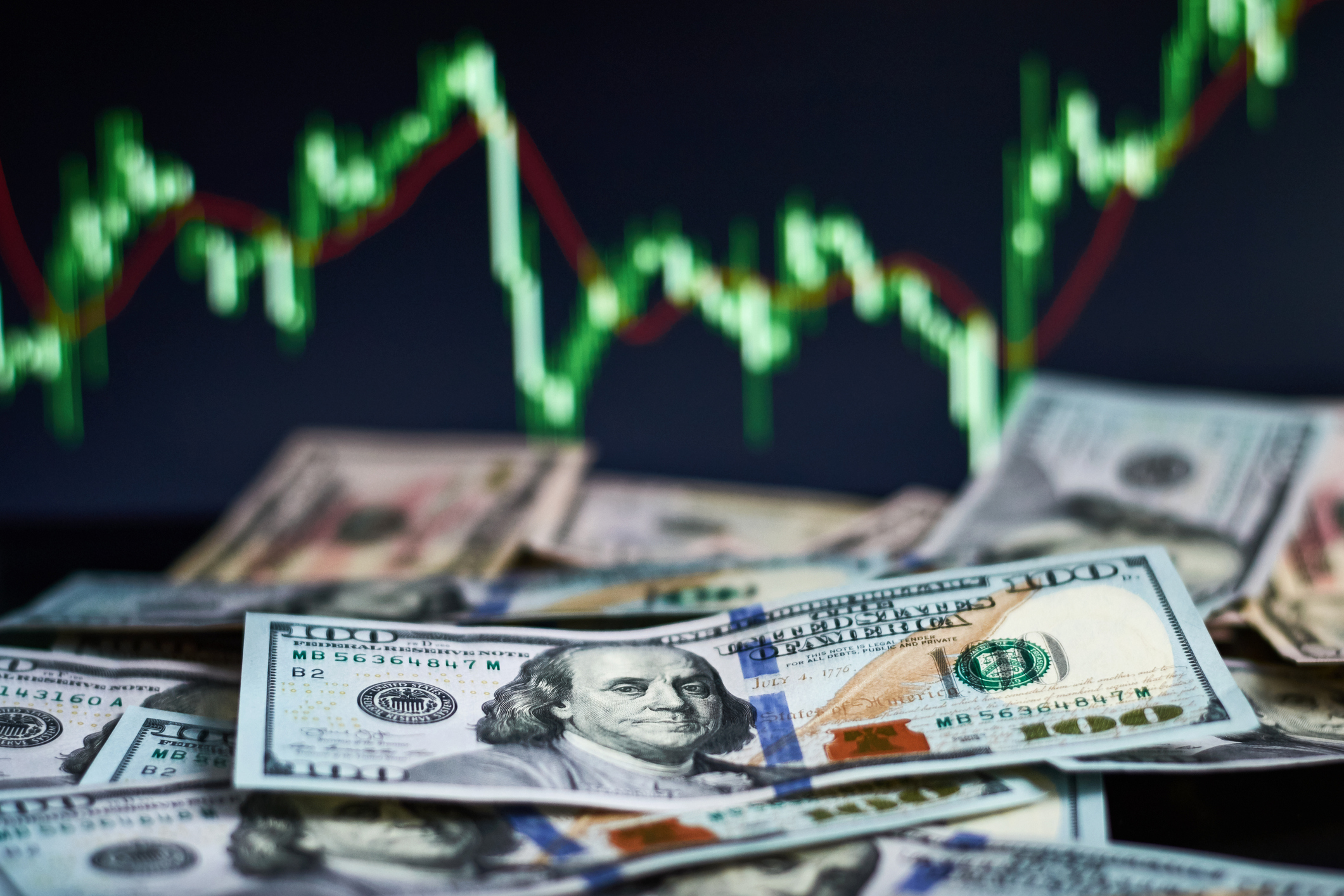 Things may get worse before they get better this holiday season according to Dr. Willie Belton, an economist in Georgia Tech’s School of Economics

When it comes to inflationary pressures stalking holiday shoppers, things are likely to get worse before they get better predicts Willie Belton, an economist in Georgia Tech’s School of Economics, a unit of the Ivan Allen College of Liberal Arts.

“There’s a lot of pent-up demand, and people are going to spend, or try to spend, for the holidays as they always have,” Belton said. “But this is going to exacerbate the shortages, and that’s going to drive prices further up. You’re going to hear a lot of hollering and screaming about prices until January, when prices will start to fall off a cliff as demand goes down and the supply chain starts to get squared away. But it’s going to be two or three months of things getting worse before they get better and the growth in prices starts to slow.”

Belton also said that, while U.S. inflation is high by recent standards — with the consumer price index hitting a three-decade peak in October — the annualized rate of 6.2% is not excessively high historically. Several years in the 1970s and 1980s saw inflation in excess of 12%, for instance. And that, he said, points to the importance of perceptions and expectations in creating inflationary conditions.

For years, inflation has been tamed by factors such as the global financial crisis of 2007–2009, which tamped down demand, and improvements in alternative energy in the United States, which helped keep energy prices low. Sheltered from rising prices on store shelves, at the pump, and in their monthly energy bills, consumers have grown accustomed to low inflation.

But when Covid-19 tied knots in the global supply chain and forced significant shifts in consumer purchasing habits, inflationary pressures began rising. They have been further exacerbated by predictions of increased government spending as a result of the Biden administration’s interest in a major infrastructure spending package.

Belton said the infrastructure package signed into law Monday shouldn’t have any real impact on prices for nearly two years. But when it comes to rising prices, he said, expectations often overshadow reality.

“What governs our markets is not actual inflation. It’s expected inflation; it’s what people think is going to happen,” Belton said.

The mere expectation that the infrastructure bill might increase inflation helps make rising prices a reality, Belton said. One reason is that workers — anticipating a new higher cost of living — will start to put pressure on employers to increase their wages. Because increased labor costs are, in fact, inflationary, the expectations become a reality as businesses pass along increased salaries to consumers.

Regardless, barring a major energy shock, Belton predicts inflation will still start to ease next year as supply chain issues dissipate, and the Covid-19 pandemic, hopefully, begins to recede. 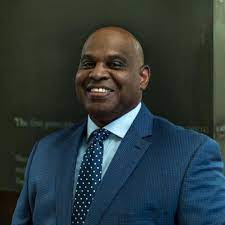 Willie Belton is an economist in Georgia Tech’s School of Economics, a unit of the Ivan Allen College of Liberal Arts.