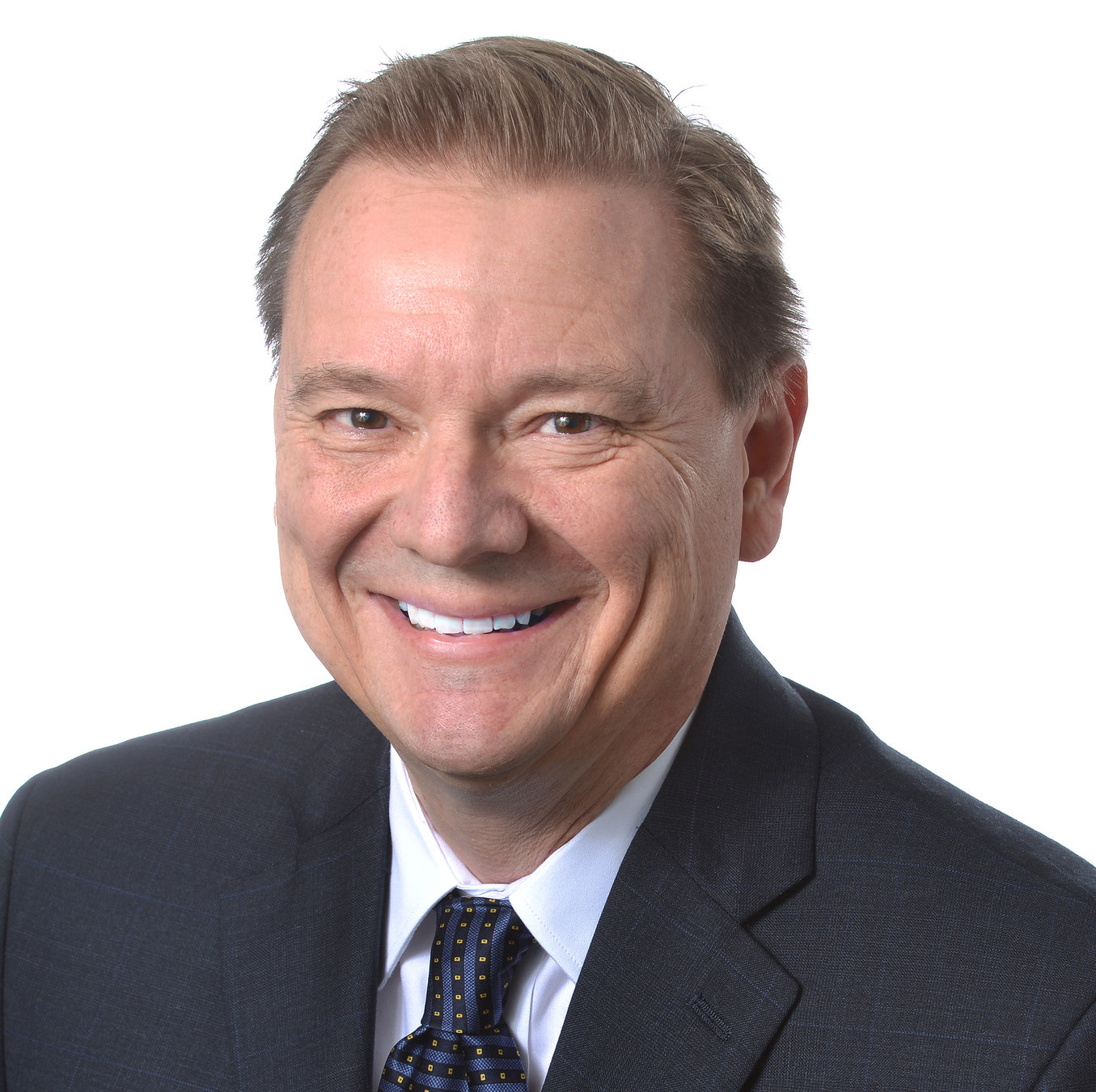 The Enterprise Innovation Institute is the nation’s largest and most comprehensive university-based economic development organization. Its 14 programs — the oldest launched in 1959 — offer a mix of technology commercialization of Georgia Tech research innovations; entrepreneurship and startup company development; and business, industry, and community growth. The organization includes 134 employees and primarily serves the state of Georgia, with programs that support efforts across the Southeast, the nation, and in more than 71 countries.

“I am delighted that David will serve as vice president and look forward to the continuation of the strategic leadership he has provided over the past 11 months,” said Chaouki T. Abdallah, Georgia Tech’s executive vice president for Research. “His experience as an economic development professional and startup founder has laid the groundwork for collaborative relationships that enhance the Enterprise Innovation Institute’s value to our campus community, the state of Georgia, and the world beyond.”

“It truly is an honor to support our exceptionally talented team of practitioners, and I am thankful for the opportunity to lead the nation’s premier social and economic capacity development, university-based organization,” Bridges said, adding he wants to increase access and enhance the organization’s impact on underserved communities and throughout rural Georgia. “I look forward to building on our mission and momentum to further elevate our culture of inclusion, curiosity, innovation, and collaboration, which has been the hallmark of the growth and evolution of the organization for more than 50 years.”

Prior to his appointment as interim vice president, he was director of the Economic Development Lab, a unit comprised of three programs. As director, he secured several major grants from the Economic Development Administration (EDA), including five i6 Challenge funding awards. These grants support efforts to build regional capacities that translate innovations into jobs through proof-of-concept and commercialization assistance to innovators and entrepreneurs.

Bridges co-wrote the 2010 proposal that led to the grant that established the Global Center for Medical Innovation, a Georgia Tech affiliate that directs the development, testing, training, and commercialization of medical products. He also led the effort to secure a grant in 2015 to launch I-Corps Puerto Rico, a program that recently completed its 11th cohort.

In total, Bridges has secured nearly $45 million in funding for grant proposals, including more than $8 million in contracts beyond the U.S.

More recently, Bridges led efforts to build a virtual training curriculum in China for technology transfer professionals that is being expanded to create similar training across other parts of Asia, Latin America, the Middle East, and sub-Saharan Africa.

Office of the Executive VIce President for Research