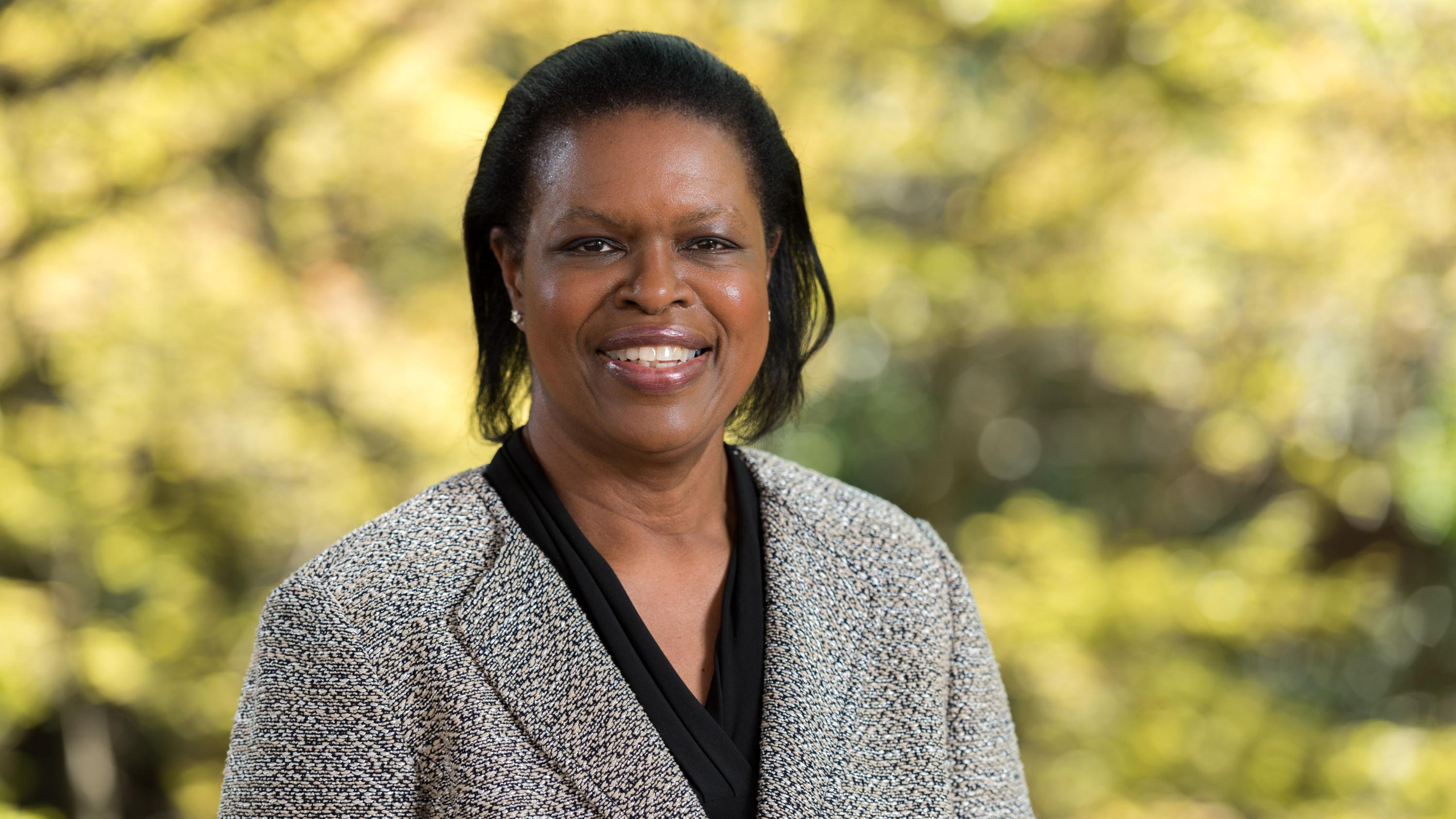 Ivan Allen College of Liberal Arts Dean Kaye Husbands Fealing has been appointed one of eight new members of the Aspen Economic Strategy Group (AESG). The announcement was made in a press release to announce Timothy Geithner as new co-chair with Hank Paulson, and to unveil the group’s new policy volume examining challenges and opportunities of the post-pandemic economy.

The AESG, a program of the Aspen Institute, is composed of a diverse, bipartisan group of distinguished leaders and thinkers with the goal of promoting evidence-based solutions to significant U.S. economic challenges. The group fosters the exchange of economic policy ideas and seeks to clarify the lines of debate on emerging economic issues while promoting bipartisan relationship-building among current and future generations of policy leaders in Washington. More information can be found at https://economicstrategygroup.org/.