The Fate of Latin American Forests in a Warming World 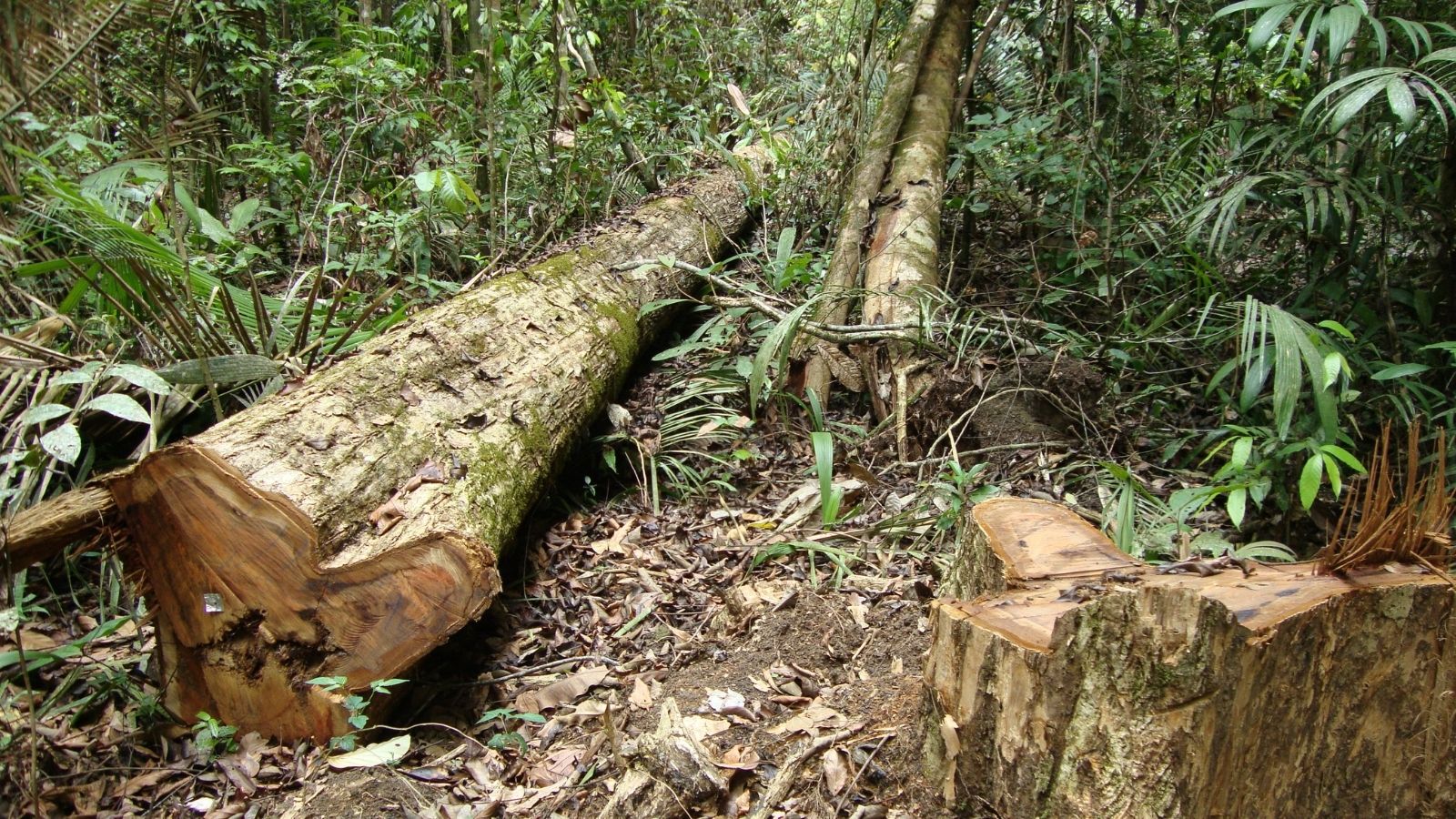 Latin American forests will almost certainly continue to lose ground to agricultural uses even as timber demand increases over the next 80 years, but changing management practices and more robust growth from global warming will help these smaller forests keep pace with today's larger versions as repositories of climate-warming carbon, according to new research from Georgia Tech's School of Public Policy.

Latin American forests — one of the world’s greatest assets in the fight against climate change — will likely continue to shrink in size and economic clout, but not necessarily in their ability to help fight global warming, according to new research from Georgia Tech’s School of Public Policy (SPP).

The study led by environmental economist Alice Favero evaluated different socioeconomic and climate-change scenarios to assess what the timber market and forests will look like in the future. Favero and her colleagues found that, in a future with minimal warming, Latin American forests likely will continue to lose ground to agricultural uses. In a more dire climate scenario, forested areas still shrink. Still, the ability of the smaller forests to capture and hold carbon is projected to suffer less as increased atmospheric carbon boosts tree growth.

In both scenarios, Favero’s research suggests the Latin American timber industry will lose ground economically over the next 80 years. But the economic losses will be most significant under the more dire climate scenario. This is the result of climate-change effects on other regions, such as Canada, that will increase the productivity of forests in those areas. That competition will suppress demand for Latin American timber, which currently accounts for 15% to 20% of the global supply. In turn, that could potentially drive more deforestation as forests lose economic value relative to other land uses.

“I think the most interesting part about this research for an economist such as myself is that it not only considers the effects of climate change on forests and the timber market in Latin America, it also takes into account the indirect effects of climate on other regions and corresponding implications on the market and management decisions in the region,” said Favero, an academic professional who studies the economics of climate change on global timber.

For their study — the first disaggregated assessment of the effects of climate on Latin American forests — Favero and her colleagues, Ph.D. student W. Parker Hamilton and Professor Brent Sohngen of Ohio State University, turned to the Global Timber Model. The tool includes 250 different land classes, from fast-growing tree plantations to unmanaged forests. It analyzes how land-use, management, and marketplace factors respond to various policy interventions under different climate conditions. Specifically, they also included inputs from a vegetation model that predicts the effects of changes in temperature, precipitation, and greenhouse gases on vegetation growth and surviving conditions.

Finally, their modeling was based on four “shared socioeconomic pathways,” or SSPs. These are models of potential climate futures that go beyond forecast carbon emission predictions to examine cultural, political, and economic changes that could serve to accelerate, or put the brakes on, climate change.

While timber prices are expected to rise across most of the scenarios simulated in the study, the increase is not enough to stave off the continued loss of forestland to agricultural and other uses, according to the study. Total forestland is predicted to decline by between 97 million and 160 million hectares, or about 375,000 square miles to 618,000 square miles, through 2100. Those effects are most pronounced in the scenarios with the lowest economic growth and least demand for timber.

However, increased demand for timber in some scenarios would likely result in additional planting on timber plantations, resulting in up to 16 million hectares (about 62,000 square miles) of new managed forests across the region. Combined with the carbon storage gained from more robust tree growth due to climate change, these new managed forests could help offset the potential damages of climate change in terms of tree migration and increase in dieback rate. That is, the amount of carbon sequestered per hectare of forests in Latin America will increase under climate change, according to the research.

“This is an important finding for this region that has a large portion of natural forests that remains one of the planet’s most important safeguards against carbon emissions and source of other ecosystem services,” the researchers wrote in their paper.

Across the socioeconomic scenarios modeled, natural and unmanaged forests also could decline by 20% relative to current levels without additional forest conservation policies, according to the study.

The changes vary from country to country. For instance, more severe climate change could result in Brazil losing a significant portion of its remaining temperate forests while its tropical forests could grow. But the effects are milder in the rest of South America and Central America. In terms of timber production, the research suggests only Argentina would increase its output under modest and more severe warming models.

The findings are particularly important for public officials, timber companies, and land managers across Latin America, where land management decisions in coming decades could have a tangible impact on global climate.

In the paper, the researchers include a call for forest management policies that will help Latin American forests retain their position as an important element in the fight against climate change.

Similar to how “market and institutional factors have contributed to second-growth forests in plantations, and more enforcement of property rights and community forest management have reduced the negative effects of deforestation on carbon stock, forward-looking forest management decisions, and conservation policies to preserve carbon in forests could mitigate the adverse effects of climate change in the future,” the researchers wrote in their paper.

The paper, “Climate Change and Timber in Latin America: Will the Forestry Sector Flourish Under Climate Change?” was published online on Dec. 1 in Forest Policy and Economics. It is available at https://doi.org/10.1016/j.forpol.2021.102657. 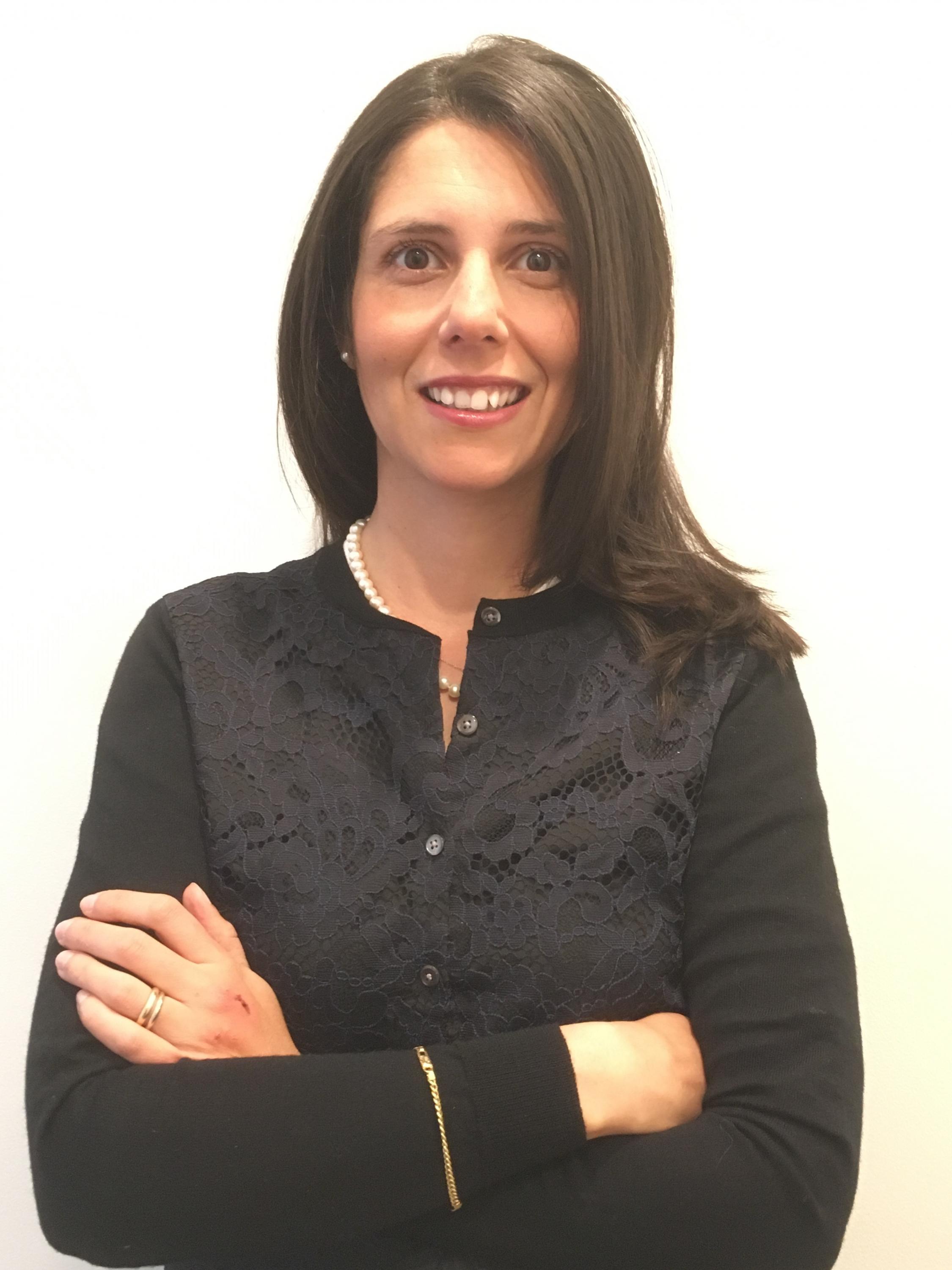 Alice Favero is an academic professional and associate director of graduate studies in the School of Public Policy.