This past Sunday, students of the new freshman class donned their RAT Caps for the first time at New Student Convocation, participating in a Tech tradition that marks its 100th anniversary this year.

The genesis for the RAT Cap began in 1914 with an editorial in The Yellow Jacket Magazine by student James Herty Lucas, who proposed adopting the idea on Tech's campus as other colleges had. At the time, such caps were common at American colleges and universities.

The Dictionary of American Slang cites 1850 as the first use of “rat” to mean “a student, especially a freshman or new student” — the “rat” reference perhaps chosen to compare these newcomers to the rodent, and thus make clear their lowly status in the hierarchy of academe.

In 1915, the hats debuted on campus, though at the time they had a small white “F” on them for “freshman.” (Later hats had a monogram-style “GA T” abbreviation; today’s sport Tech’s official GT logo.)

Two years later, in 1917, the use of caps was suspended for a year (much to the consternation of upperclassmen) because all students dressed in military uniform during World War I.

Somewhere along the way, Tech’s caps took on a second acronym meaning among students — historical evidence points to FASET Orientation in the 1970s, which was then known as R.A.T.S. Week: “R.A.T.S.” meaning “recently acquired Tech student.”

Writing on the caps was likely introduced in the 1940s; in 1947, a Technique article provides the following instructions from the Ramblin’ Reck Club: “Wear a RAT Cap at all times. The freshman’s last name along with the word RAT — such as ‘RAT Jones’ — is to be lettered on the front bill.

On the back, the words ‘To Hell with Georgia’ are to be written.” The punishment for noncompliance: being listed on the “Freshman Slacker List” in the next issue of the Technique.

Though there’s no longer a mandate to wear the hats, the tradition is kept alive when freshmen receive them at Convocation each August as a sort of souvenir for their first year of college.

The undergraduate Student Government Association president provides a brief lesson at Convocation on how to fill out the hats — writing has expanded to include football scores, graduation dates, and majors. New students can also get today's instructions for writing on caps from the Ramblin' Reck Club.

RAT Caps Through the Years 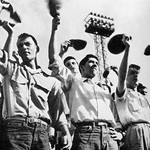 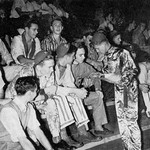 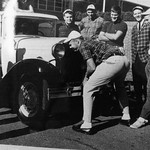 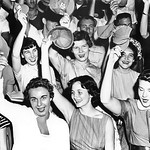 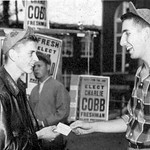 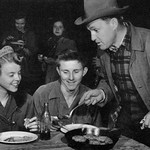 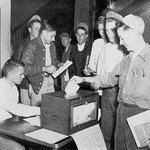 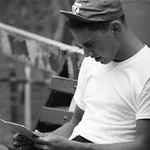 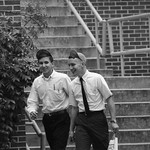 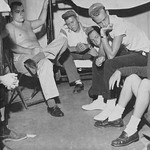 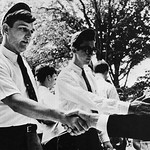 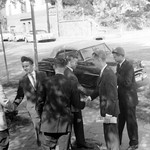 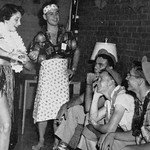 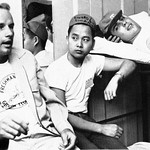 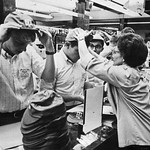 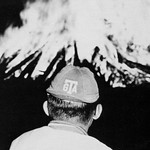 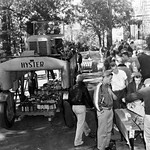 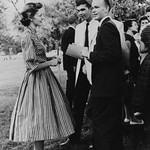 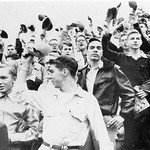 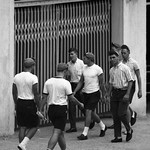 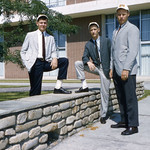 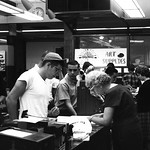 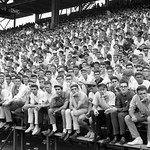 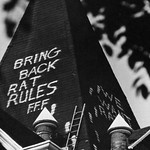 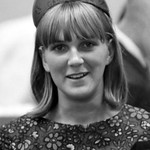 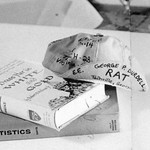 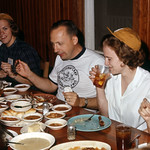 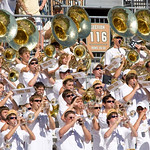 More on RAT Caps from the Ramblin’ Reck Club