Using technological innovation to save and improve human life is a key priority for Georgia Tech. For more than a decade, the Wallace H. Coulter Department of Biomedical Engineering at Georgia Tech and Emory University has been applying the principles of engineering to life sciences research and clinical practice. The result has been breakthroughs in health care diagnostics and treatment that have truly transformed lives. 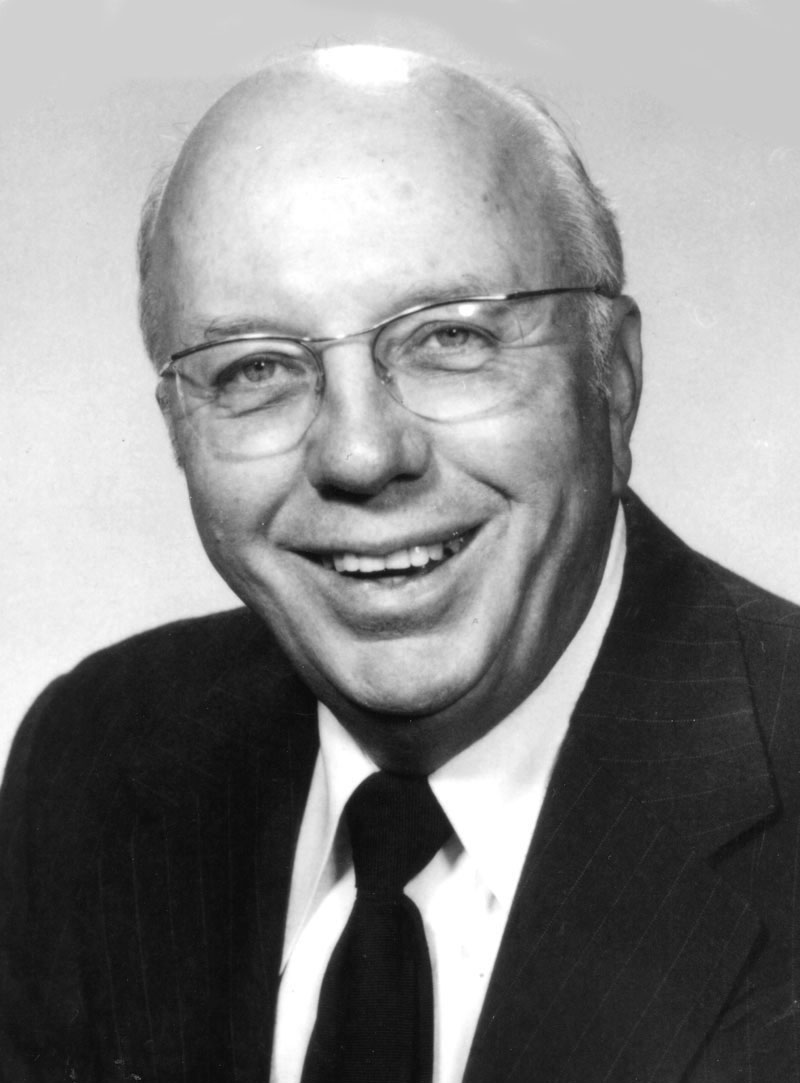 At the heart of this transformation is the legacy of the late Georgia Tech alumnus Wallace H. Coulter and the charitable foundation that bears his name. In 2000, the Wallace H. Coulter Foundation directed a $25 million grant to establish the Coulter Department. Nearly a decade and a half later, countless lives have been touched, transformed, and saved.

Who Was Wallace H. Coulter?

The legendary scientist who held 85 patents and invented a revolutionary device to rapidly count cells studied electronics as an undergraduate at Georgia Tech in the early 1930s. Today, his legacy lives on through the innovative research and teaching within the department that bears the Coulter name and is one of the top five programs of its kind in the nation.

Moving Research Findings from the Lab to the Clinic

Georgia Tech’s research strategy places great emphasis on translational research. Such research aims to make findings from basic science useful for practical applications that enhance human health and well-being. Coulter Department faculty and students are renowned for their drive to bring great research ideas from the lab to the patient’s bedside. 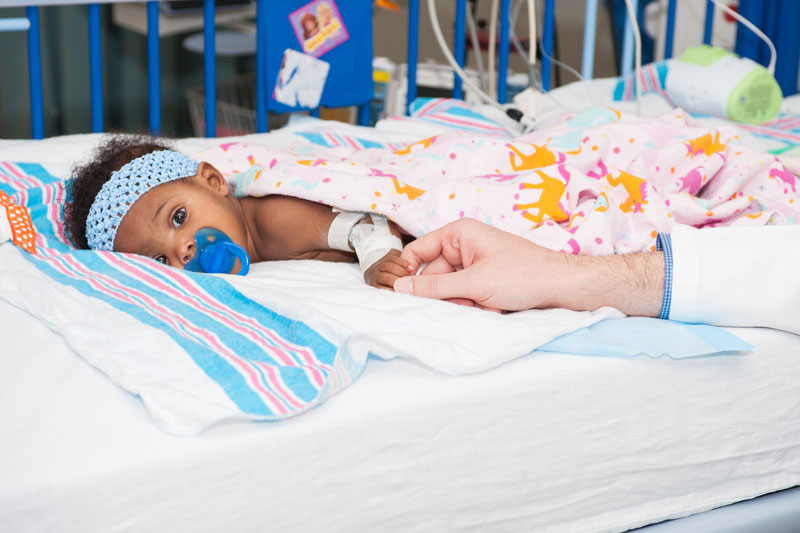 The Coulter Department and Children's Healthcare of Atlanta are bringing together technology and pediatrics to change kids' lives.

From improving screening and assessment of mild traumatic brain injury, to virtual surgery software that improves the efficacy and reduces risk in pediatric cardiac procedures, to a device that makes pediatric gastrointestinal surgeries more efficient and less expensive, the Coulter Department makes a difference.

Day in and day out, in the research lab, in the classroom, and in clinical settings, the partnerships and collaborations that are at the very heart of the Department have led to breakthroughs big and small.

“I can pick up the phone, talk to engineers, and actually bring them into the hospital to see the clinical problems we’re dealing with.” – Dr. Maher, pediatric cardiologist at Children’s Healthcare of Atlanta 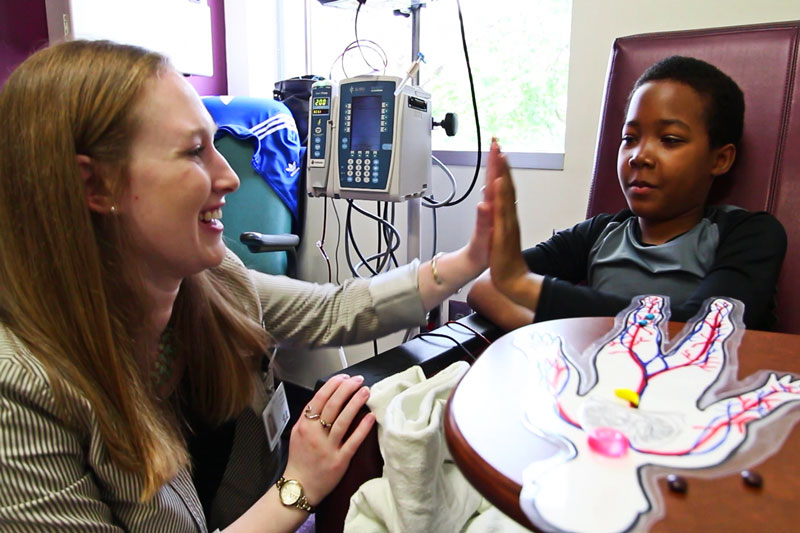 Students from the Wallace H. Coulter Department of Biomedical Engineering teach math and science to pediatric patients. They inspire learning by relating scientific concepts to each child's disease. 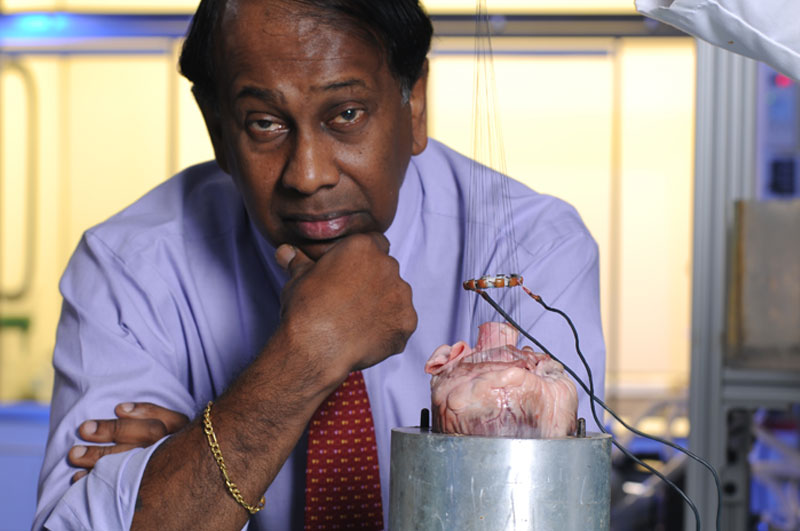 Ajit Yoganathan, Regents Professor in the Wallace H. Coulter Department, has pioneered several medical breakthroughs that have saved the lives of children with heart defects.

Improving the Treatment of Brain Injuries 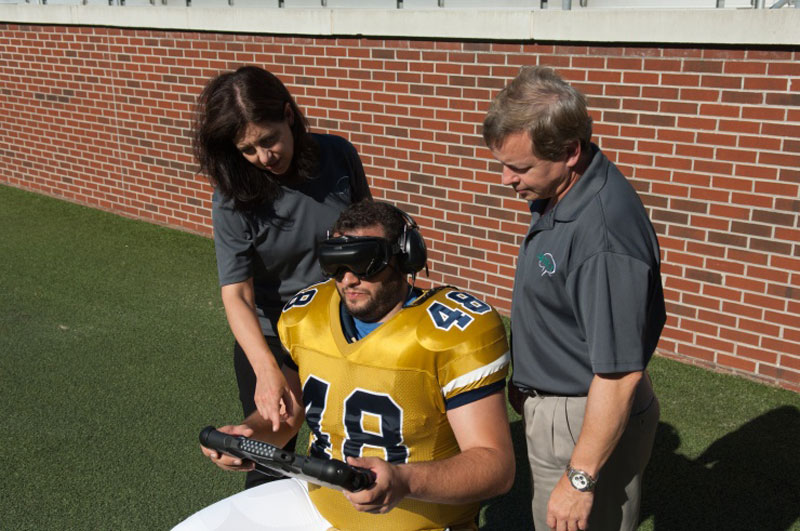 Sue Van: A Leading Force Behind the Coulter Foundation

“Only in America — and only an American — would pass his entire fortune to a Chinese immigrant, and entrust her with his legacy and his estate to ensure that science serving humanity will continue,” Sue Van told the audience gathered in McCamish Pavilion for the spring 2014 Commencement at Georgia Tech. She was there to receive an honorary Ph.D., the highest honor conferred by the Institute. 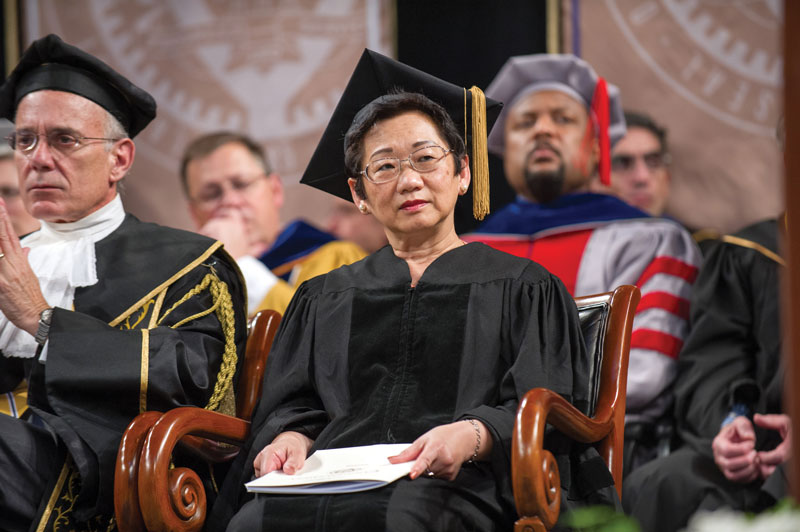 Her path to the dais onstage at the McCamish Pavilion that day was an extraordinary one. Born in Shanghai, China, she immigrated with her family to the United States at the age of six. She earned a bachelor’s degree in political science at American University and a master’s in international affairs from George Washington University.

In 1975, Van joined the Coulter Corporation, a global medical diagnostic company, serving as executive vice president, chief financial officer, and treasurer. In this position, she directed the company’s international subsidiaries, and was the first to introduce the practice of leasing medical equipment to hospitals and laboratories around the world, creating leasing programs in Japan, Europe, and Australia.

Since 1998, Sue Van has been the director, president, and CEO of the Wallace H. Coulter Foundation, where she is responsible for designing, implementing, and overseeing the programs of one of the largest private foundations in the country.

The Coulter Foundation’s primary mission is funding translational research in biomedical engineering, in dozens of universities and medical schools across the nation, with the goal of improving health care at every stage — from detection and diagnosis through life-saving treatments.

Under her leadership, the Coulter Foundation has been a key philanthropic partner to the Institute, revolutionizing the way that biomedical engineering is taught and practiced by establishing a joint department between Georgia Tech and Emory University. It is one of dozens of similar collaborations across the country made possible by Van and the Foundation.

Indeed, she has been a leading force in imparting the concept of translational research to the nation’s leading universities and hospitals through a focused, judicious methodology of grant making. As a result, Van has been instrumental in the breakthroughs that have — and will continue to — save lives, while shaping the field of biomedical engineering.