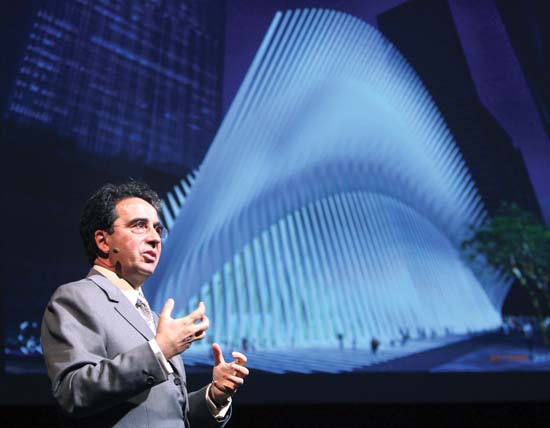 Recognized as one of the world’s preeminent and most innovative architects, Santiago Calatrava was trained as a sculptor, engineer, and architect. He has transformed cities all over the world with his  highly recognizable, soaring public structures. His work transcends the traditional boundaries between art, architecture, and engineering, and his projects have won critical acclaim internationally.

“I have tried to get close to the frontier between architecture and sculpture,” he has said, “and to understand architecture as an art.”

Recipient of an honorary doctorate at Georgia Tech’s Fall 2013 Commencement ceremony, Calatrava has completed more than 80 projects, including the Athens Olympic Stadium; train stations in Zurich, Paris, Lisbon, Reggio Emilia, Italy, and many other cities; bridges in Venice, Bilbao, and Calgary;  and the City of Arts and Sciences, which transformed his hometown of Valencia, Spain, into a prime  tourist destination.

In the United States, one of his most prominent current projects is the World Trade Center Transportation Hub in New York.

“In my opinion,” Calatrava said, “comfort in architecture is given by two words. One is ‘space.’ The other is ‘light.’ Narrow or small spaces are not as good. Less light, underground spaces, spaces where you don’t see the sky, [are] not as good. These are the two keys to the future. I am always searching for more light and space. Wide spaces are what I am using at Ground Zero. I believe that architects need to deliver hope and optimism. It is part of our duty.”

Other current U.S. projects include the Sundial Bridge in Redding, Calif.; the bridges over the Trinity River in Dallas; and the first building for Florida Polytechnic University’s new campus.

Calatrava’s work has been shown at many exhibitions, including a retrospective at the RIBA London, and the exhibition “Structure and Expression” at the Museum of Modern Art in New York. Most recently, his “The Quest for Movement” was exhibited at the State Hermitage Museum in St. Petersburg, Russia.

Among the numerous prizes and awards Calatrava has received from renowned institutions and organizations are the UIA Auguste Perret Prize, the Gold Medal of the Institution of Structural Engineers, the Royal College of Art “Sir Misha Black Medal,” the Queen Sofia Spanish Institute Gold Medal, the Principe de Asturias Art Prize, SEFI’s Leonardo da Vinci Medal, the MIT “Eugene McDermott Award in the Arts” for his artistic achievements, the Grande Médaille d’Or de l’Académie d’Architecture, and the AIA National Medal. 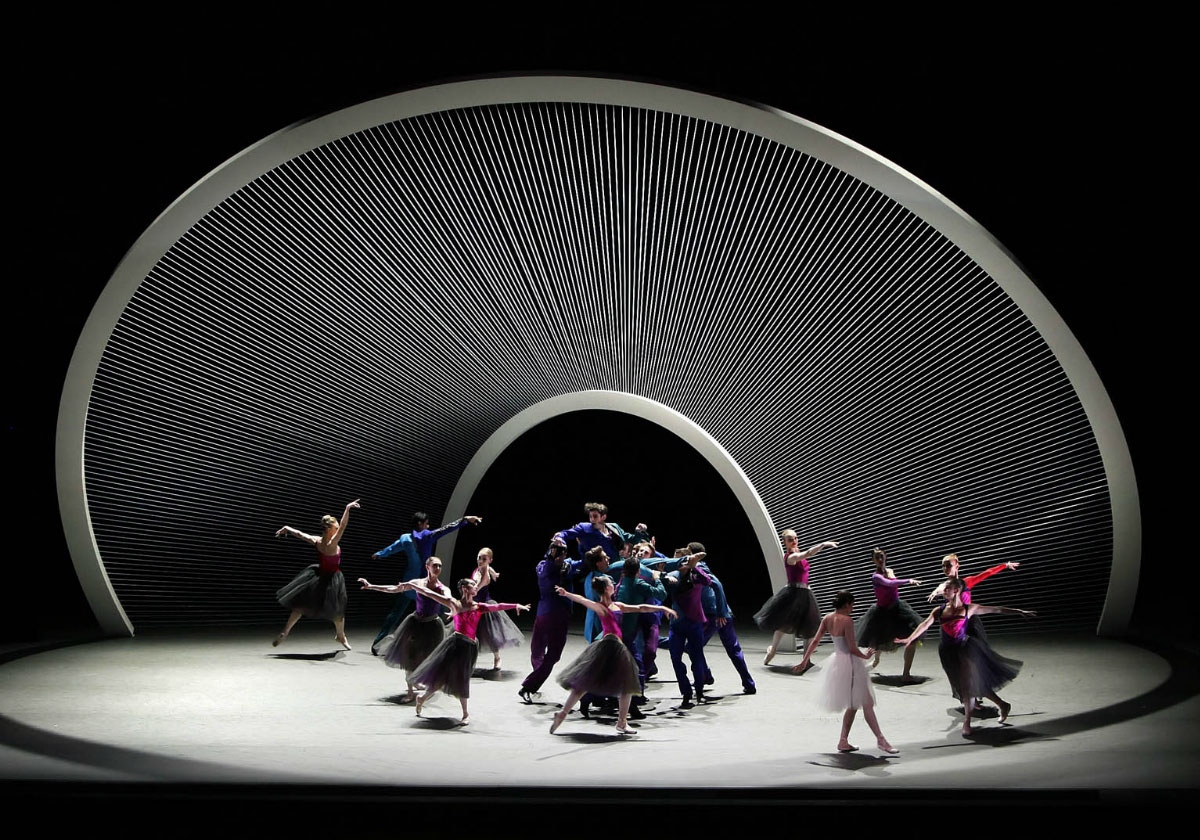 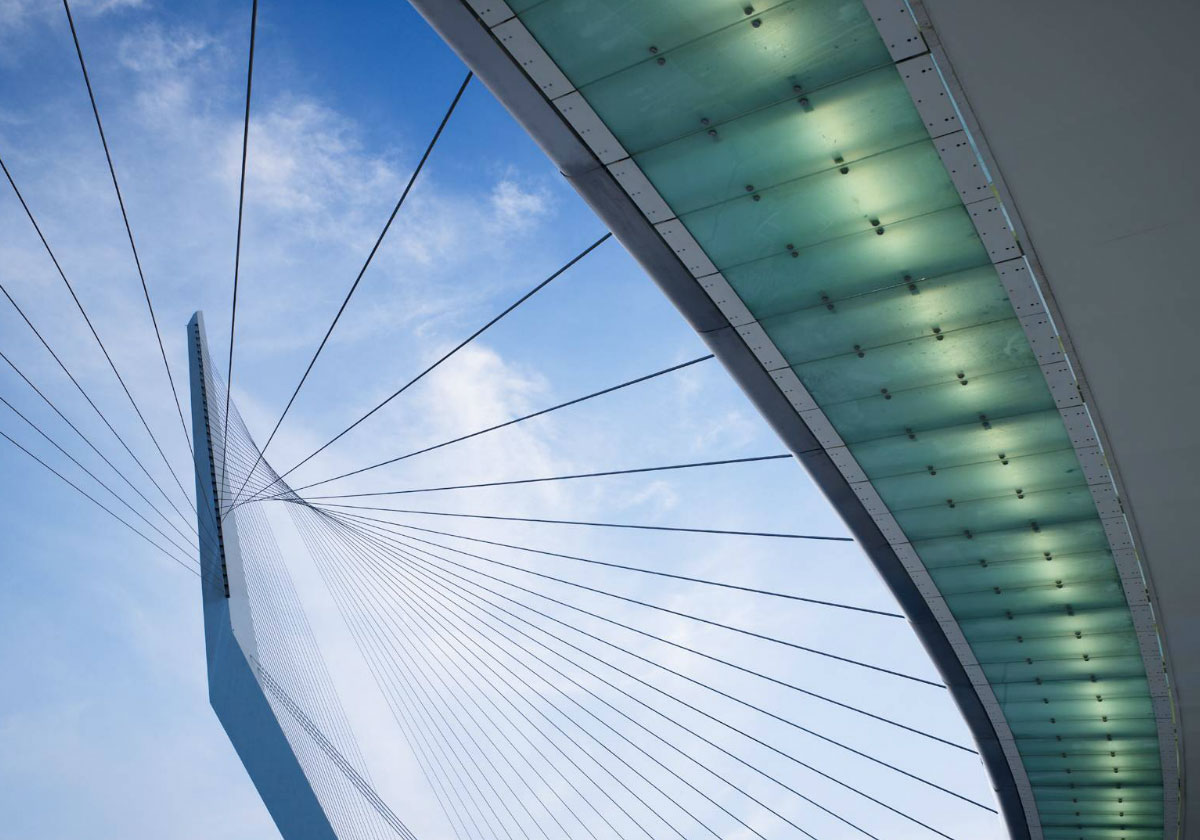 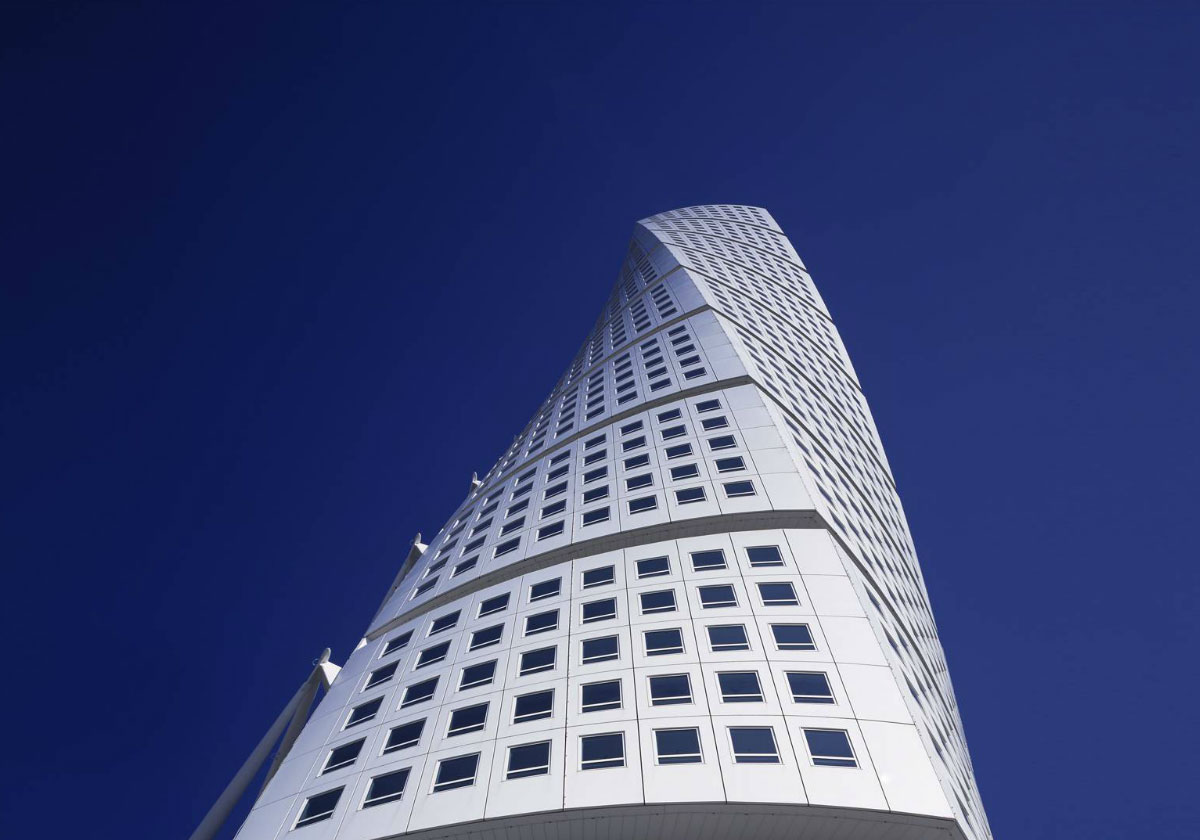 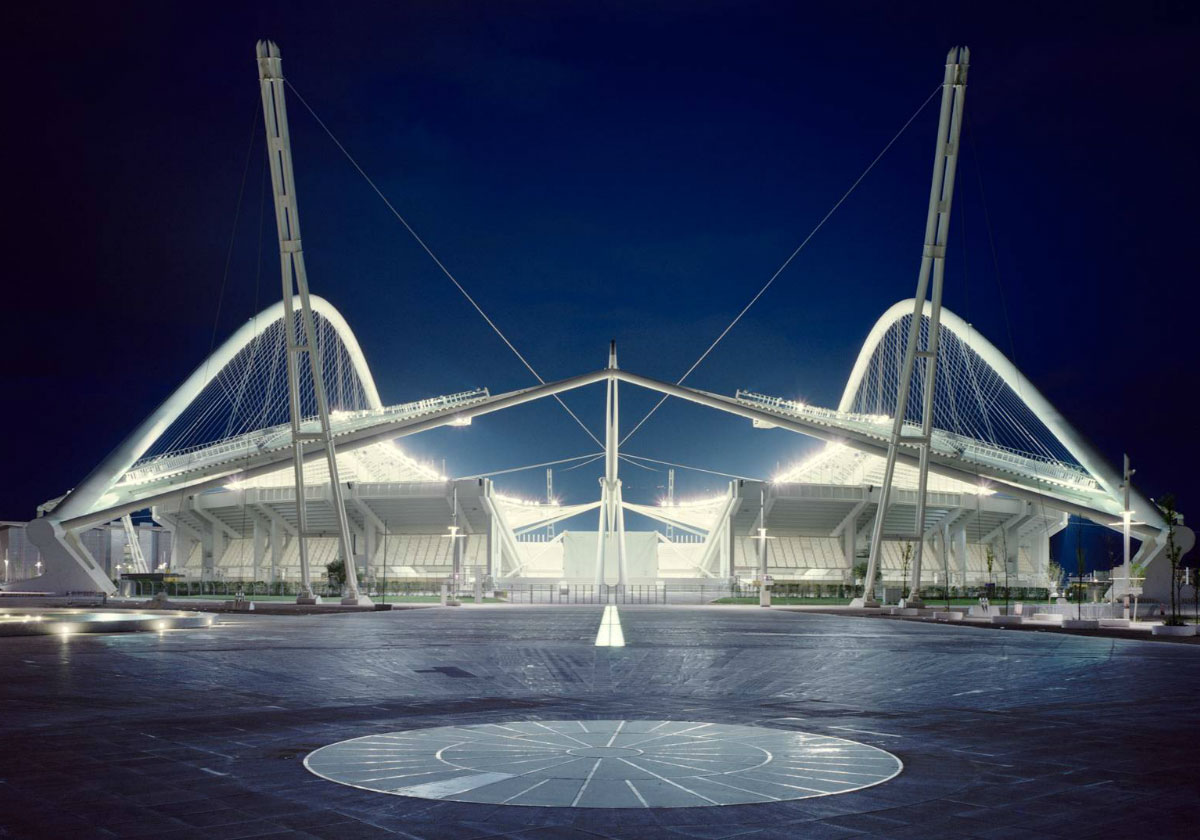 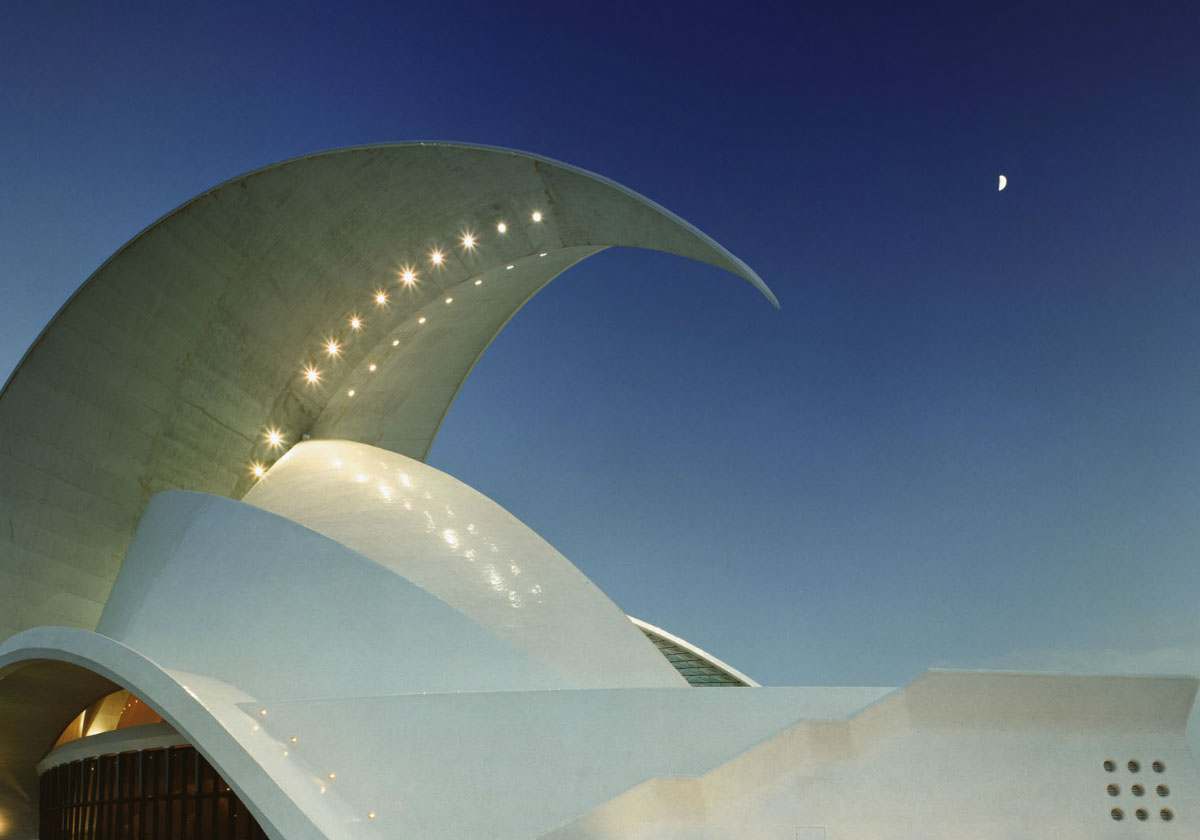