A Georgia Tech student is behind the scenes of Academy Award-nominated film Hidden Figures.

“Isn’t your husband a rocket scientist?”

That question — posed to Adam Cox’s wife, Mallory Rose, by a set decoration buyer for the film Hidden Figures — is how Cox became involved with the making of the film.

“My wife got a text from Lauri Lannan, saying they need to put formulas and charts on the chalkboards and papers for the movie set, and they wanted it to be relevant and accurate to the period,” said Cox, a doctoral candidate in Georgia Tech’s Daniel Guggenheim School of Aerospace Engineering. Lannan knew Cox’s wife, a ceramic artist, through their interaction at MudFire Clayworks in Decatur, Georgia. So, she reached out to Cox for his aerospace expertise. 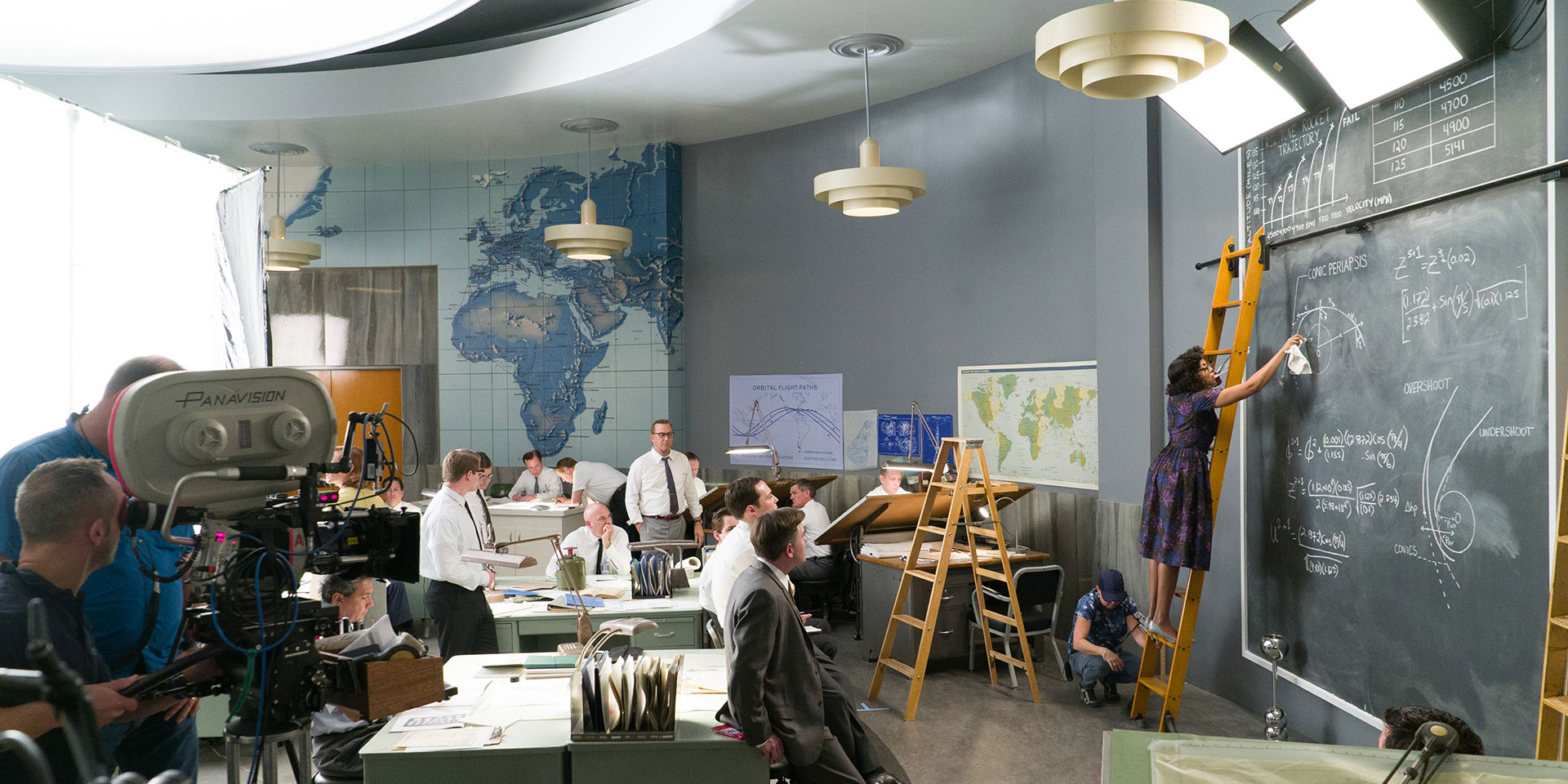 Orbital diagram on blackboard above is one of many provided to film set decorator by Adam Cox.

The film focuses on three African-American female pioneers: Katherine Johnson, Dorothy Vaughan, and Mary Jackson, who were part of NASA’s team of human “computers” who calculated by hand the flight trajectories for Project Mercury and other missions. Principal photography on the behind-the-scenes film began in Atlanta in March 2016 and finished in May.

Since its December release the film has grossed more than $160 million worldwide and has been nominated for three Academy Awards: Best Picture, Best Adapted Screenplay, and Best Supporting Actress (Octavia Spencer).

Once Cox was on board, the set decorator sent him keywords from the script so he could see what math the characters were talking about.

“I’m one of the people who — on the second or third time watching the movie — will pause the movie and look at what’s on the board,” Cox said. “So you want it to be right.”

To get it right, Cox went into NASA’s technical research database online and pulled documents that were published around that time — 1961 and 1962. 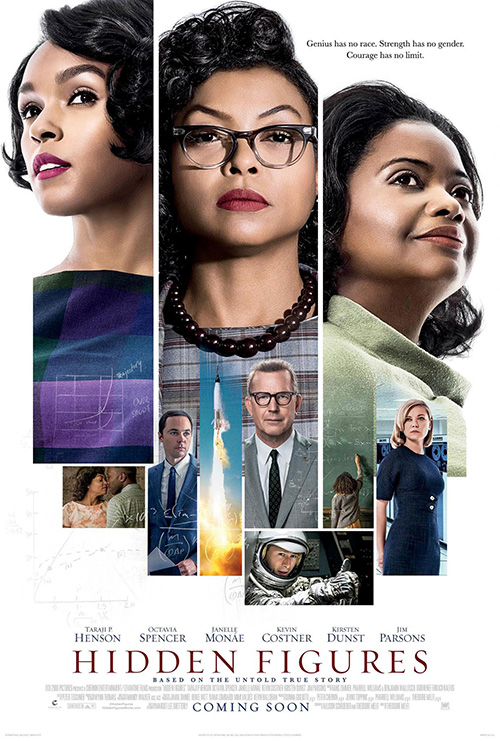 “If you’re going to make it accurate, you should get the math that they actually used then — not the math we use now,” he said.

Cox found work that the human “computers” would have been doing, and he sent the set decorator equations they could put on the board as background for certain scenes.

In addition to helping with the equations as an uncredited consultant, Cox also provided the set decorator with textbooks from that period.

“She said Kevin Costner is very particular [regarding accuracy], and he will say ‘this doesn’t look right’ [if something is amiss on the set].” 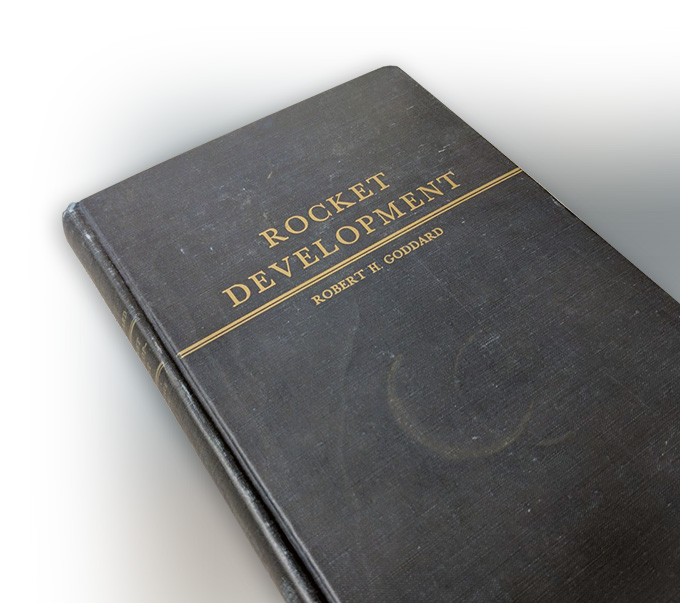 Rocket Development by Robert H. Goddard, is one of several vintage textbooks provided to film set decorator by Adam Cox.

So, Cox gathered approximately 30 books — some from his own collection and others borrowed from colleagues including his advisor, Regents Professor Dimitri Mavris. He chose books on math, structures, thermal analysis, and aerodynamics that engineers probably would have had in their office in the early 60s. The books were placed around the film sets.

Cox and his wife saw the movie a few weeks after it opened. Naturally, he looked to see if his contributions made it on screen. They did.

“It's a great movie,” Cox said. “I'm proud to have had any part in it, especially one related to making it all historically and scientifically accurate.” 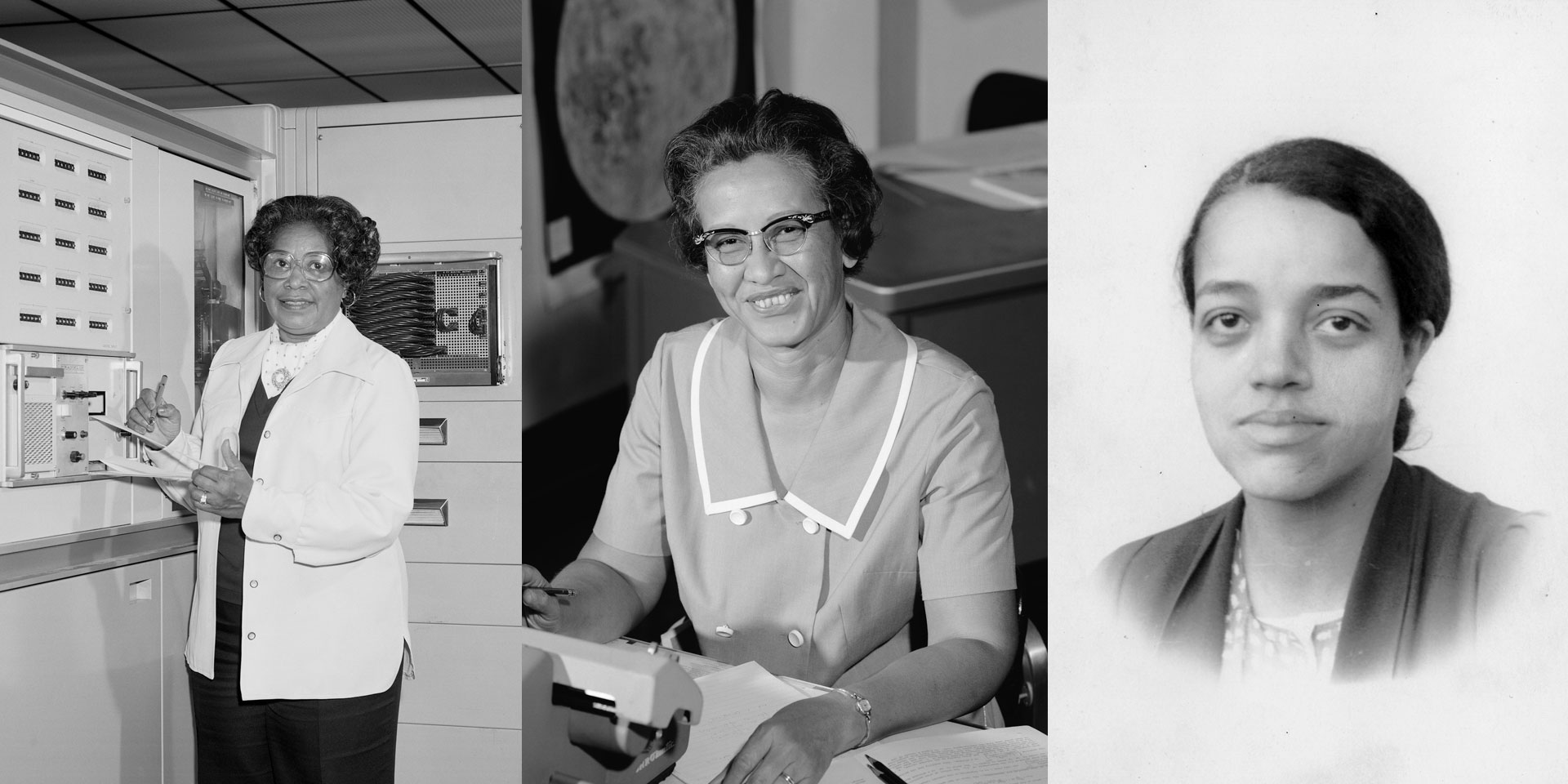 Behind the Scenes with Adam Cox 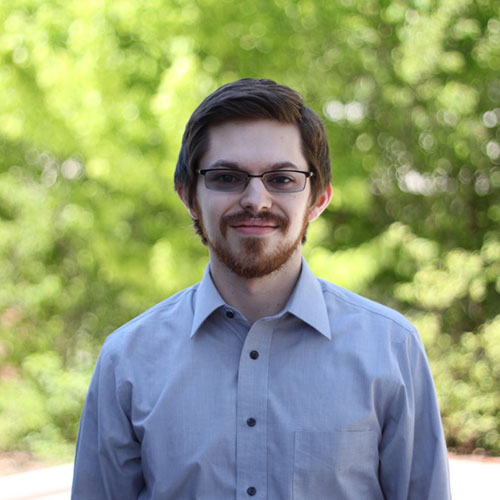 “I want to work for NASA and design things” is what Adam Cox wrote at age 10. He forgot he wrote that until he recently found it while looking through some old papers.

Cox grew up in Tullahoma, Tennessee, located in the southern middle part of the state, about halfway between Nashville and Chattanooga. He said he never wanted to be an astronaut, but he was always interested in the space program.

He was an intern with NASA at the Marshall Space Flight Center in Huntsville, Alabama, in 2011 while getting a bachelor’s degree in mechanical engineering from Tennessee Tech. During his internship, he got to watch the launch of the STS-133, the last mission of the Space Shuttle Discovery, from about three-and-a-half miles away.

Cox came to Georgia Tech in 2012 to pursue a master’s degree in aerospace engineering.

Incidentally, the week he arrived at Tech for orientation, the Clough Undergraduate Learning Commons had been transformed into “Google's headquarters” for filming another movie — The Internship, starring Vince Vaughn and Owen Wilson.

Now in his second year of the Ph.D. program in aerospace engineering, Cox works in the Aerospace Systems Design Lab where he has done research for NASA, Boeing, Lockheed, and Airbus. He is working on his thesis proposal and hopes to earn his Ph.D. in spring or summer of 2018.

Cox said he doesn’t have a specific dream job, but he has experience in structural, manufacturing, and systems analysis and design. He is open to all opportunities, including working behind the scenes at NASA.