While the focus during commencement week rightly resides with Georgia Tech students, it’s worth noting that many staff are equally committed to advancing their education. Congratulations to all who have completed their degree; for the staff working toward graduation, keep grinding!

(Learn more about education assistance for Tech employees at the bottom of this page.) 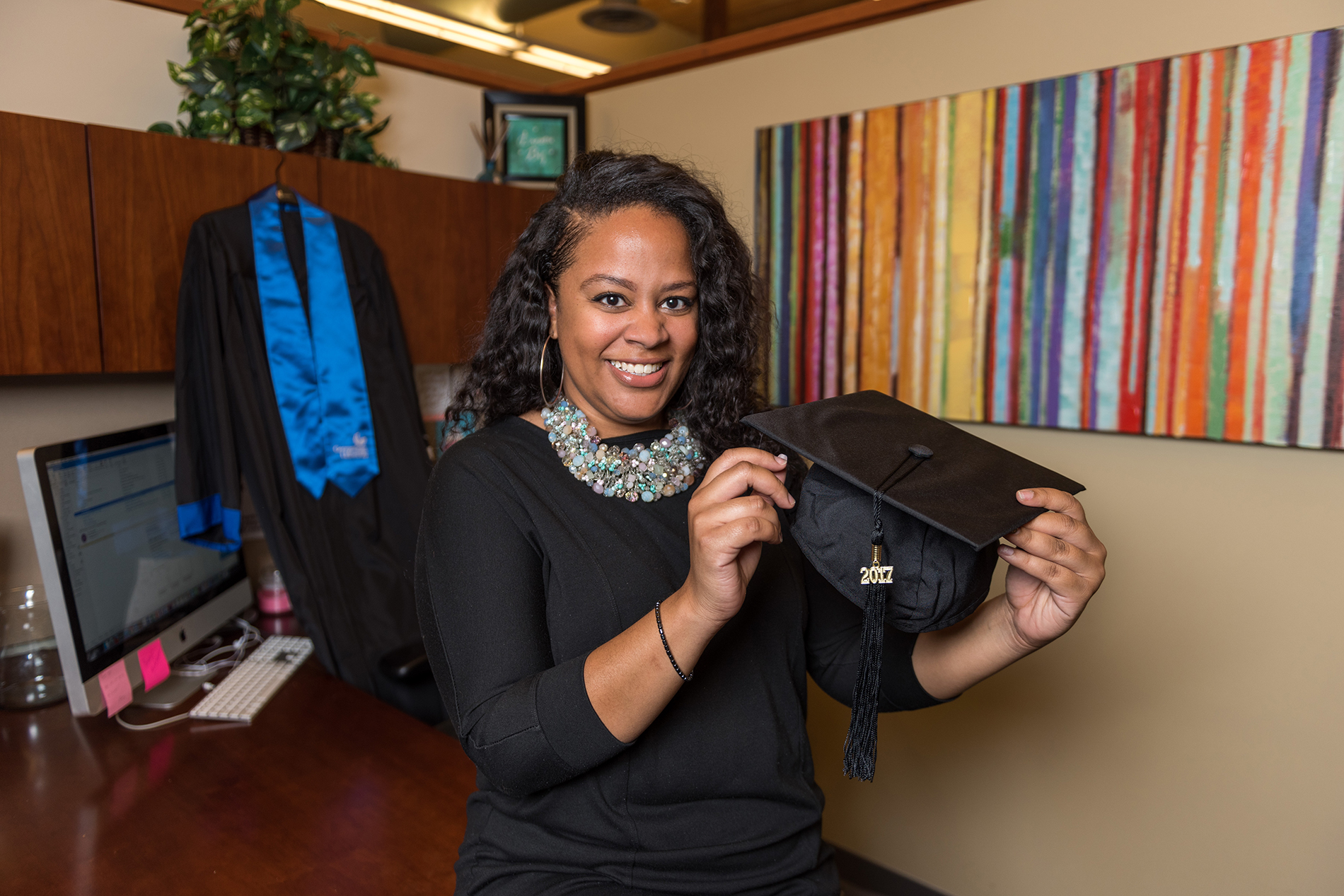 Ashley Riggs shows off her Georgia State regalia in her office in the A. French Building.

Graduating from college is typically a cause for celebration. Ashley Riggs was content to keep it low-key.

“I just wanted to quietly slide out with my degree,” said the marketing and events coordinator for Institute Diversity. “But then I thought about my grandmother, my mother and my daughter, and I decided it was too important [not to share the moment as a family].”

On Tuesday, May 9, grandmother Cecile, mother Natalie, aunt Khristine, and daughter Kylie will all get to see Riggs cross the stage at McCamish Pavilion to receive her undergraduate degree in political science from Georgia State University.

As the ceremony approaches, Riggs is feeling both pride and relief. After putting her college education on hold for more than a decade before returning a few years back, completing her degree quiets a nagging voice in her psyche. Not having a college degree “was a source of insecurity for me,” she said.

Opportunity presented itself in 2013 when she joined Georgia Tech as a full-time employee. Taking advantage of her new benefits, Riggs enrolled in the Tuition Assistance Program (TAP), which provides tuition waivers to staff who pursue education within the University System of Georgia.

For the past three years she has been working toward her goal. She had to retake some classes because not all of her credits transferred from North Carolina A&T State University, plus Georgia State guidelines required a minimum number of residential credits to earn a GSU degree. 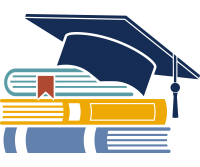 “I’m more appreciative of the opportunity this time around. There’s an added determination."

“[Executive Assistant to the Provost] Robbie Burr really rallied behind me,” Riggs said. “But it’s my entire support system of co-workers, supervisors, family, and friends who helped make this possible. I couldn’t have done it without them.”

As a professional and a mother, Riggs has more responsibility than she did during her first college experience, but she concedes a different mindset in her approach.

“I’m more appreciative of the opportunity this time around,” she said. “There’s an added determination. I know what I’m capable of and, for me, B’s aren’t good enough.”

Although she’s still interested in her major, political science — public policy also piques her interest — her career aspirations have changed. She loves her current role in event planning and execution and is eager to grow those skills instead. After a semester off, she will begin exploring her options for a master’s degree.

“I know I want to go back to school,” she said. “I’ve been bitten by the education bug.”

Her daughter will also hit a milestone this spring when she completes kindergarten — Riggs has planned a summer cruise for the two graduates in celebration. 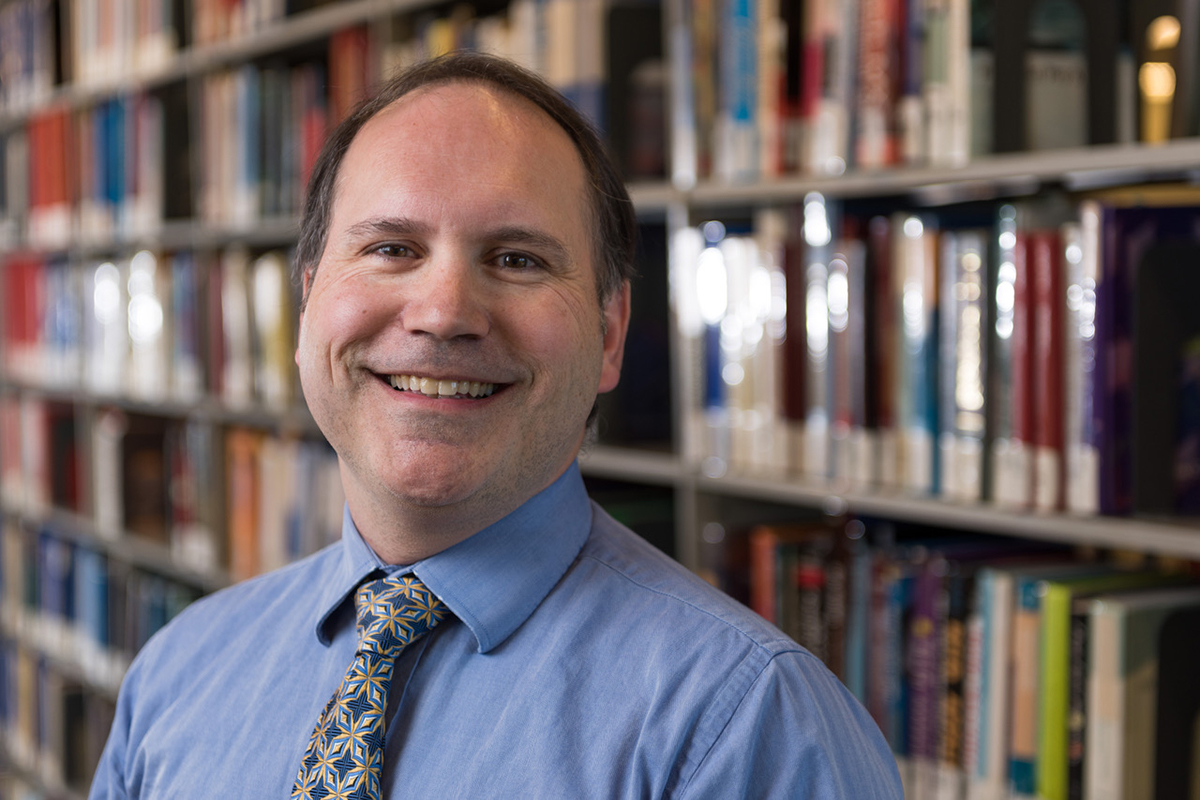 Jay Forrest stands in front of the Library & Information Center's core collection. Through a combination of data analysis and faculty consultations, Forrest's work helped determine which resources would remain on campus or relocate to the Library Service Center.

Currently the head of operations planning for the Library Service Center, Forrest joined the staff of Georgia Tech’s Library and Information Center as a Library Assistant I in 1995 after completing his undergraduate degree at Duke University. Six months later, he enrolled in a master’s program in geography at Georgia State University. Next, he moved on to the master’s and then the doctoral program in Tech’s School of City and Regional Planning. At the time, he says, he had different career ambitions.

“For a while I considered working to be a hobby and school to be my profession,” he joked. 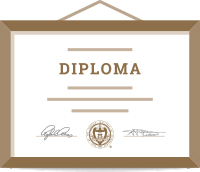 "If you’re aligning school with work, it’s easier. It helps to reinforce the learning."

But after more than 15 years working in libraries, Forrest finally realized he had found his place in academia. With that settled, new learning pathways emerged.

“Once I decided on a career as a librarian, my academic interests followed,” he said. His next stop was a master’s degree in library science.

As Forrest’s work has evolved, so has his education. Most recently, he has been learning to code better, parlaying his self-taught skills into a graduate certificate in computer science from Southern Polytechnic State University (2014) as well as his latest degree, a master’s in software engineering from Kennesaw State.

Both correspond nicely with his work in data analytics for improving the library’s user experience.

“I’ve found that if you’re aligning school with work, it’s easier,” he said. “It helps to reinforce the learning.”

The Office of Human Resources’ Be Well Benefits Education Workshop Series will hold a session on educational assistance June 13, 2017, at noon in the Student Center Theater. To register for the session, or for any future workshops, visit ohr.gatech.edu/bewell.

The Tuition Assistance Program (TAP) provides a tuition waiver to full-time, benefits-eligible employees who have maintained this status for at least six months within the University System of Georgia. The federal government currently allows up to $5,250 annually in employer-provided educational assistance benefits.