Looking Back at Atlanta United at Bobby Dodd Stadium

Looking Back at Atlanta United at Bobby Dodd Stadium

Setting the Stage for Soccer History

On Sunday, March 5, a slew of red-clad fans flooded Bobby Dodd Stadium for a different kind of football event. 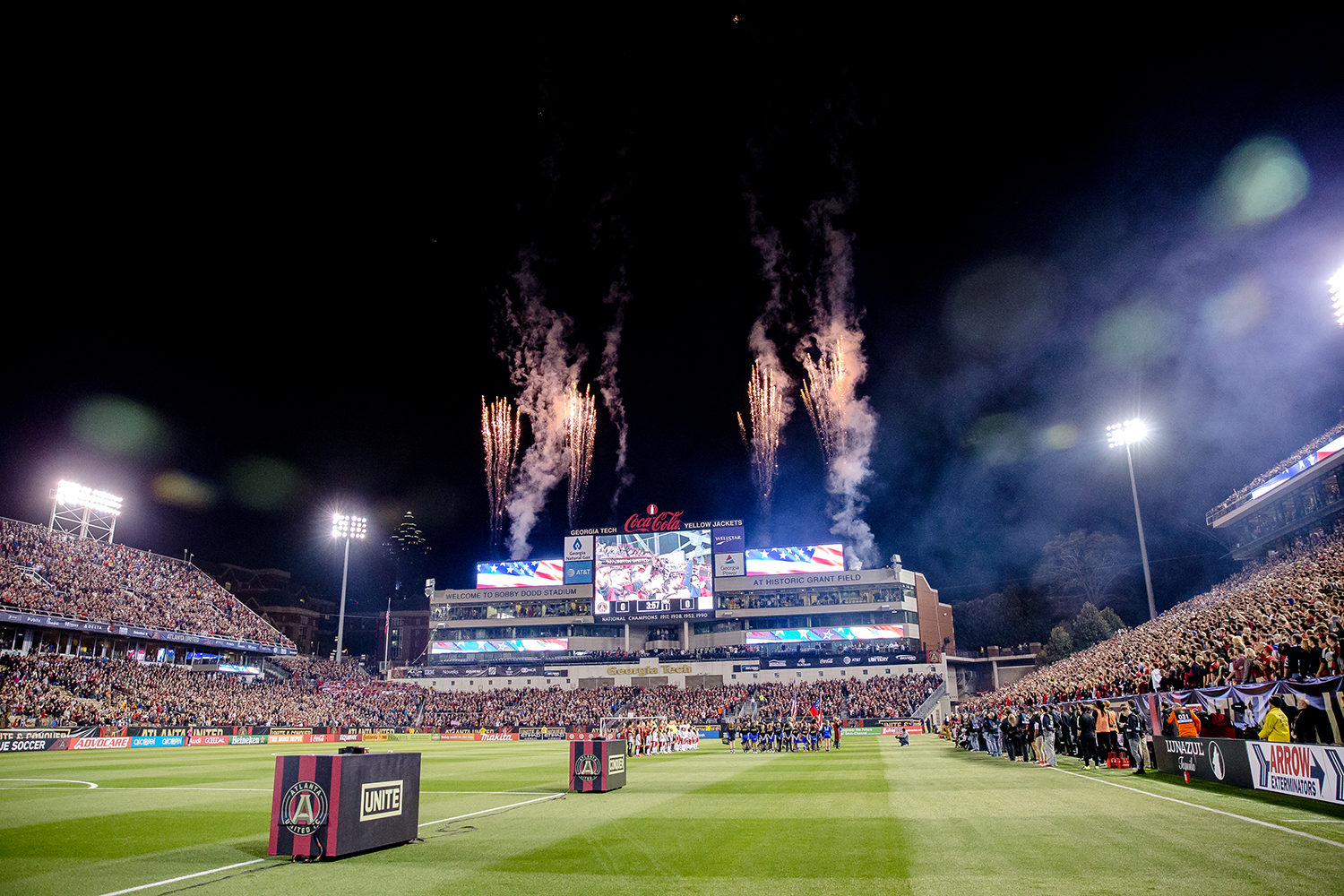 From then until July 29, the team played nine matches, including one on July 4, with a 6-2-1 home record to start its history-making season. When United's run at Bobby Dodd was coming to an end, some teammates were already nostalgic.

“All the players enjoy playing [at Bobby Dodd]. The field is perfect. The fans are great,” said midfielder Jeff Larentowicz in a July 2 Atlanta Journal-Constitution story. “It’s going to be tough to leave, to be honest.” 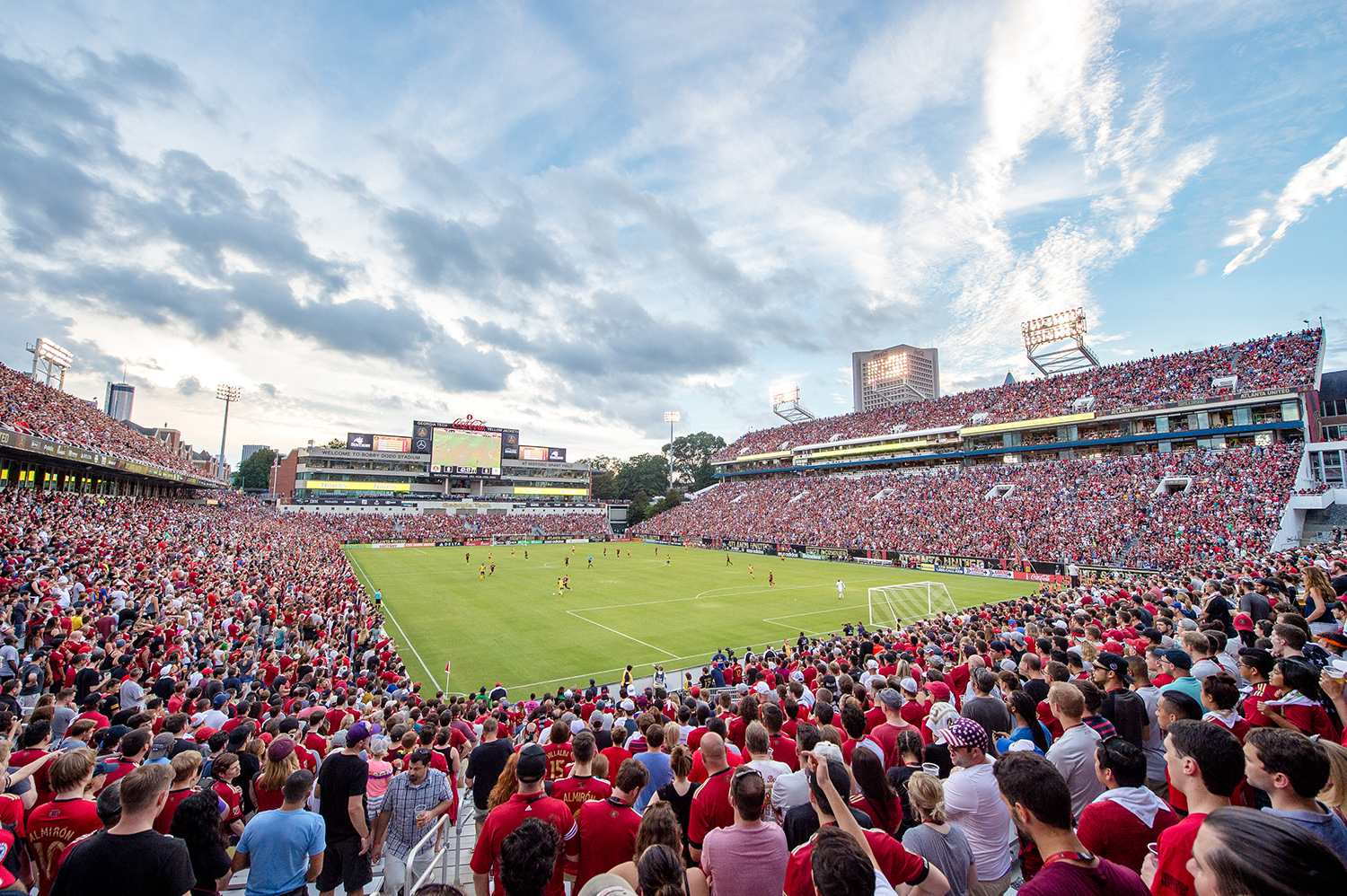 Atlanta United played its first home match in Mercedes-Benz Stadium on Sept. 10. Goalkeeper Brad Guzan was optimistic about the rest of the season before the move to the new stadium. United ultimately made a run and ended with a 10-7-5 record after 22 matches.