Editor's Note (July 19, 2019): Saturday, July 20 marks 50 years since Apollo 11 astronauts Neil Armstrong and Buzz Aldrin became the first men to land on the moon. Today, we look back at a recent study in which Georgia Tech scientists analyzed the first lunar landing logs in order to improve and advance space exploration technologies.

No one plans like NASA, and when it came to exploring the moon, the Apollo program was no different. However, even despite their best efforts, the astronauts consistently demonstrated the challenges of keeping to schedule.

Georgia Institute of Technology researchers recently analyzed the archived mission reports from the Apollo moonwalks to see how well moonwalkers were able to stick to their expected timelines. The Georgia Tech team also examined life support systems — oxygen, power and water consumption levels — to see if the relationships between NASA’s pre-flight estimates and timeline performance were accurate.

Buzz Aldrin on the Apollo 11 mission in 1969. Image courtesy of NASA. 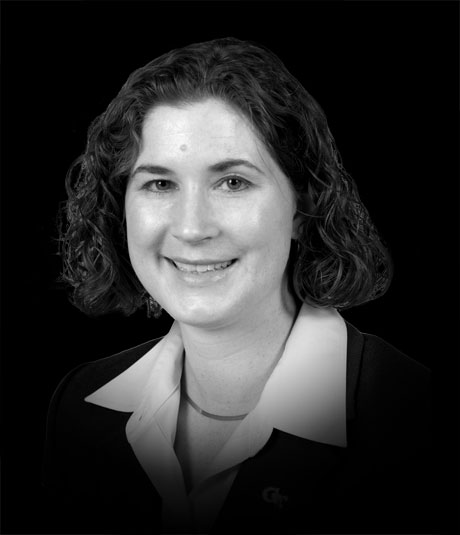 The moonwalks were a success. However, on nearly every extravehicular activity (EVA), those activities took longer than predicted to complete and individual tasks were sometimes skipped entirely to get the moonwalkers back on schedule. Astronauts were at times an hour behind schedule.

“Most of that time was lost when trying to walk or drive across the lunar surface,” said Karen Feigh, an associate professor in Georgia Tech’s Daniel Guggenheim School of Aerospace Engineering. “Only one of the 11 EVAs we analyzed, Apollo 15’s first moonwalk, finished ahead of schedule — and most of it was behind schedule until the end.”

That EVA was historic. It marked the first-ever drive of the lunar rover.

July 31, 1971 - The inaugural drive of the first car on the moon occurred on the Apollo 15 mission. Image courtesy of NASA. 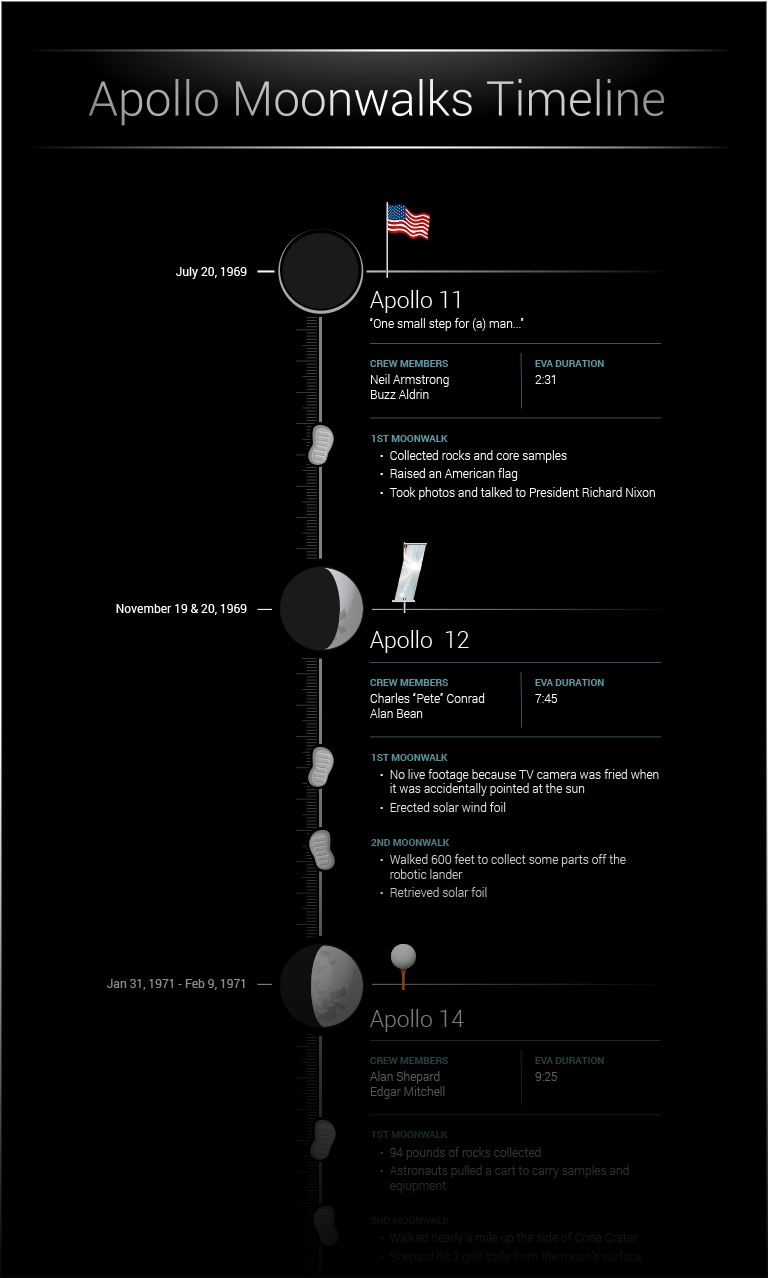 Click the image above to view the full-sized timeline of all 6 Apollo moon landing missions.

As for life support systems, predicted consumable usage estimates were underestimated by as much as 20 percent compared to what was actually required by the crew to complete the EVA.

Feigh and the Georgia Tech team looked at all EVAs during Apollo 15, 16 and 17, which represent the exploration-class EVAs performed during the Apollo program. 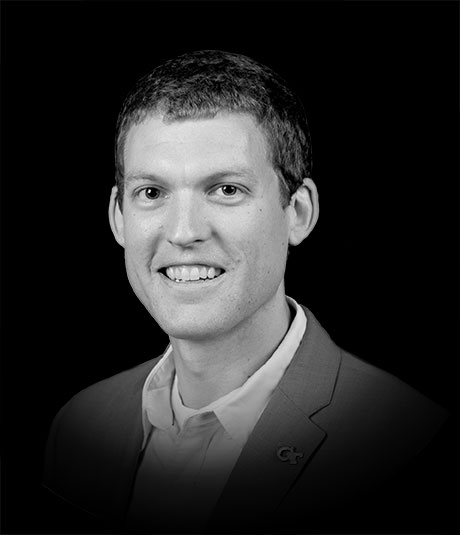 “These missions serve as the only precedence to help understand and guide future exploration EVA programs, including NASA’s `Journey to Mars’ program,” said Matthew Miller, who wrote the report as a doctoral aerospace engineering student at Georgia Tech. “The synthesis of timeline execution and life support trends from Apollo captured in this study provides realistic bounds on what future exploration missions might likely face.”

The research was presented to NASA as a technical paper (download here), which has been reviewed and archived by the organization. Miller compiled a portion of the data and worked alongside NASA engineers as part of his NASA Space Technology Research Fellowship (NSTRF) at the Johnson Space Center. 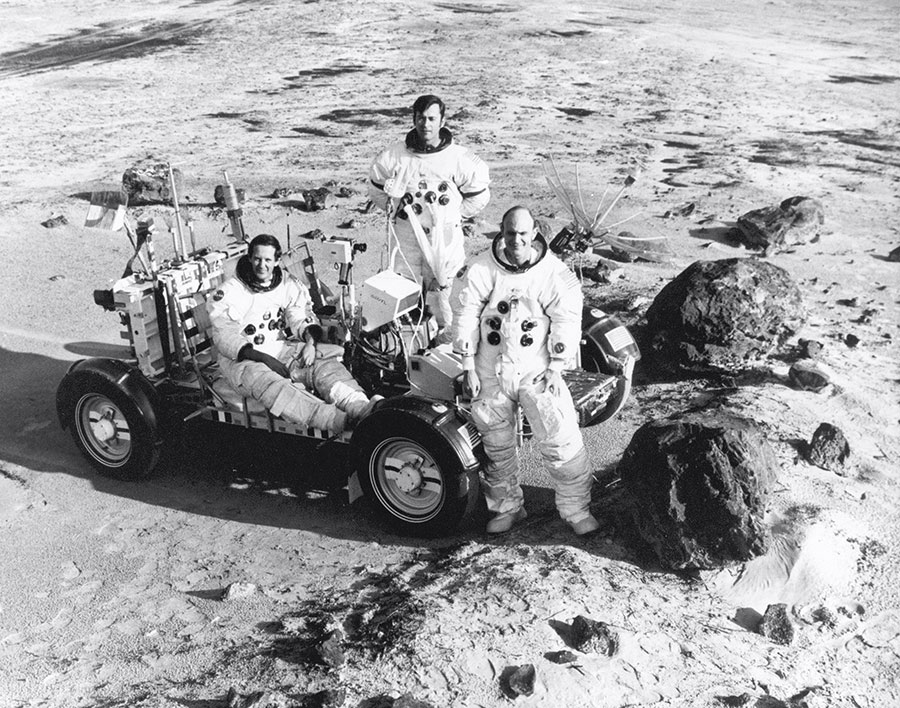 In addition to the analysis of the mission reports, the researchers used the data to help inform the development and simulation of a computer timeline management system. This system served as a prototype for a new way of calculating how far ahead or beyond astronauts get while performing EVAs by integrating life support system performance and timeline execution trends. This effort contributes to the goal of making EVAs more efficient and predictable in anticipation of future surface missions well beyond the moon.

During the Apollo missions, the crew was in radio contact with mission control in Houston, which kept track of the clock and communicated schedule adjustments in real time. That won’t be possible when astronauts land on Mars.

“Communication delays will be too extreme to rely on mission control,” said Feigh. “Astronauts will have to depend on the crew inside the spacecraft to monitor their progress during EVAs.”

“Spacewalks are planned for years in advance and very scripted, but they’re highly unpredictable and require real-time intervention by a host of people — both in-space and on the ground,” said Miller, who graduated this past August. “They’ll be even more unpredictable on another planet. We need to develop better technology that monitors and updates timelines autonomously, preferably in a way that allows the crew inside the spacecraft to focus on other essential duties.”

Georgia Tech is honoring the memory of alumnus and American hero John Young, who died on January 6. Read More. 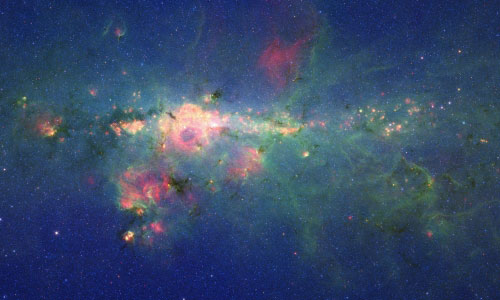 The Center for Space Technology and Research 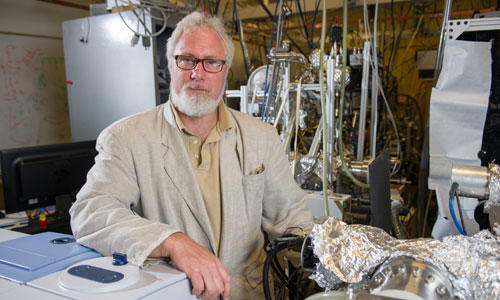