In the years since its establishment in 1885, Georgia Tech has been home to an abundance of rich traditions. From the familiar steam engine whistle to the University of Georgia gridiron rivalry, they have been woven into the Tech experience for more than a century.

As Tech has evolved, so have its traditions. For current students and alumni alike, they continue to resonate in meaningful ways. Here is a list of modern Tech traditions cherished by Tech students today. 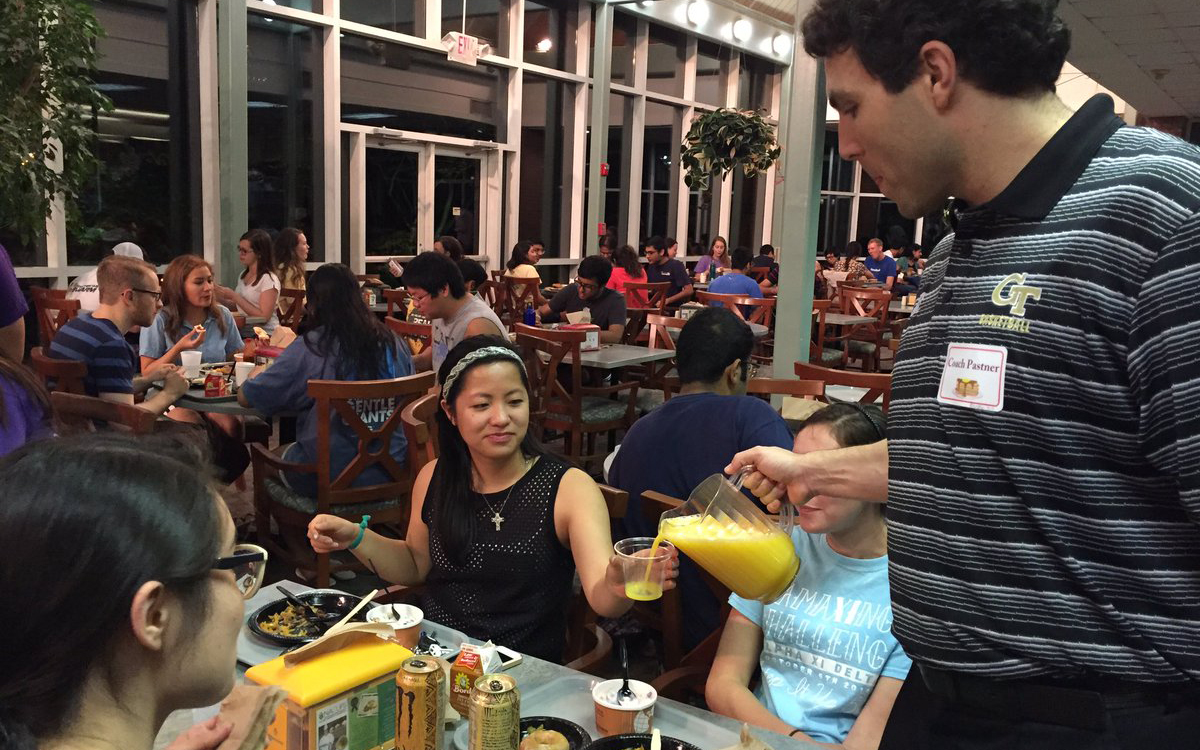 Every semester, students get to take a break from studying to enjoy a free midnight meal in the Student Center — at the service of Tech administrators (such as Men's Basketball Coach Josh Pastner, above). It's a sell-out event every semester and the perfect sendoff into finals week. 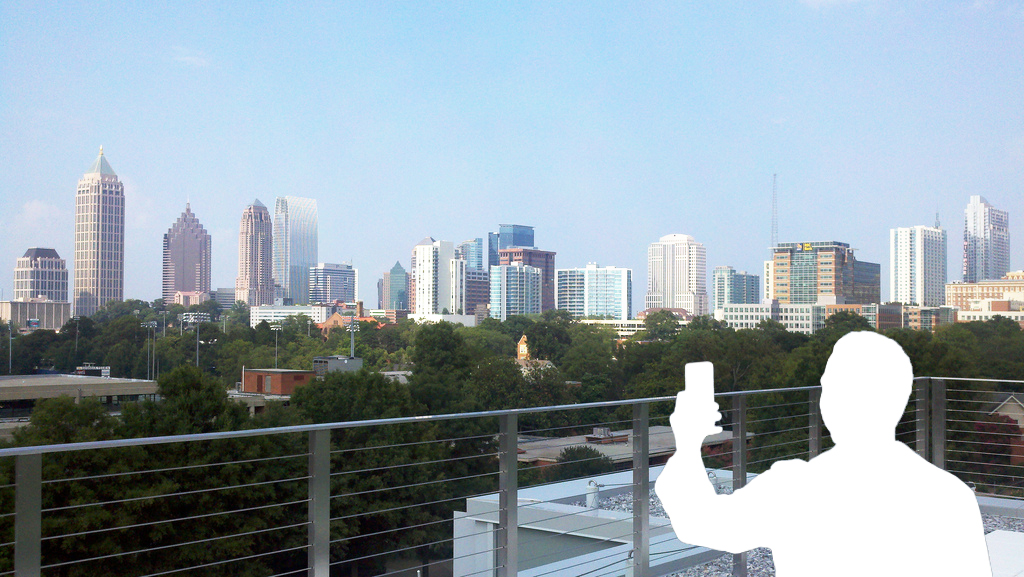 In 2011, the G. Wayne Clough Undergraduate Learning Commons opened as a place where students could learn, study, and connect. One of the highlights of this building is the rooftop garden, which provides stunning views of campus and the Atlanta skyline. Many students find it a perfect background for a Tech selfie. 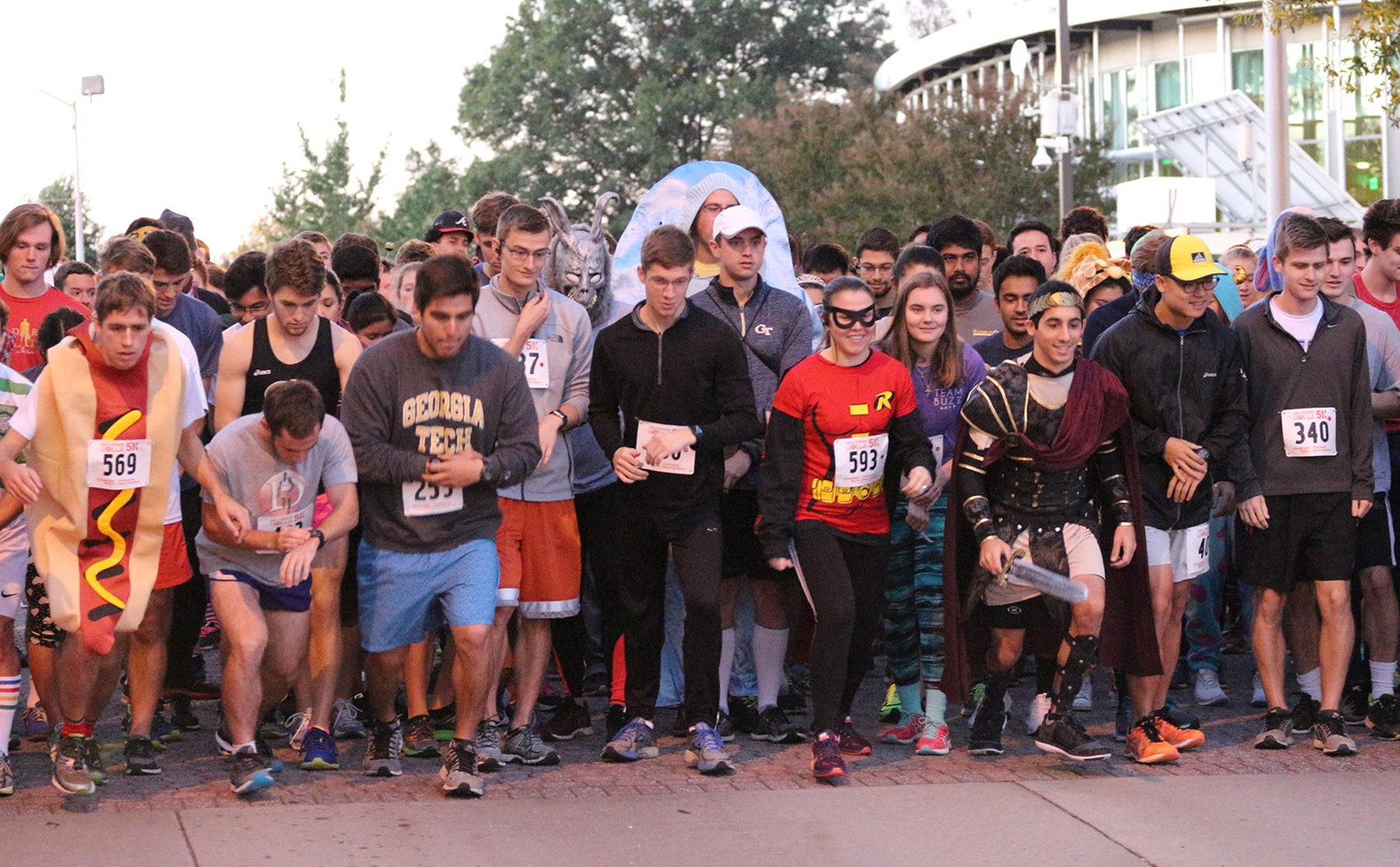 The Pi Mile Road Race is one of the longest continually running races in Atlanta. The first race was held in 1973 and has occurred annually since then. Recently, a new race has become part of Georgia Tech tradition. The Halloween Holla 5K is hosted by the Campus Recreation Center each year near the end of October. Students, staff, faculty, and alumni start their morning by running in costume. 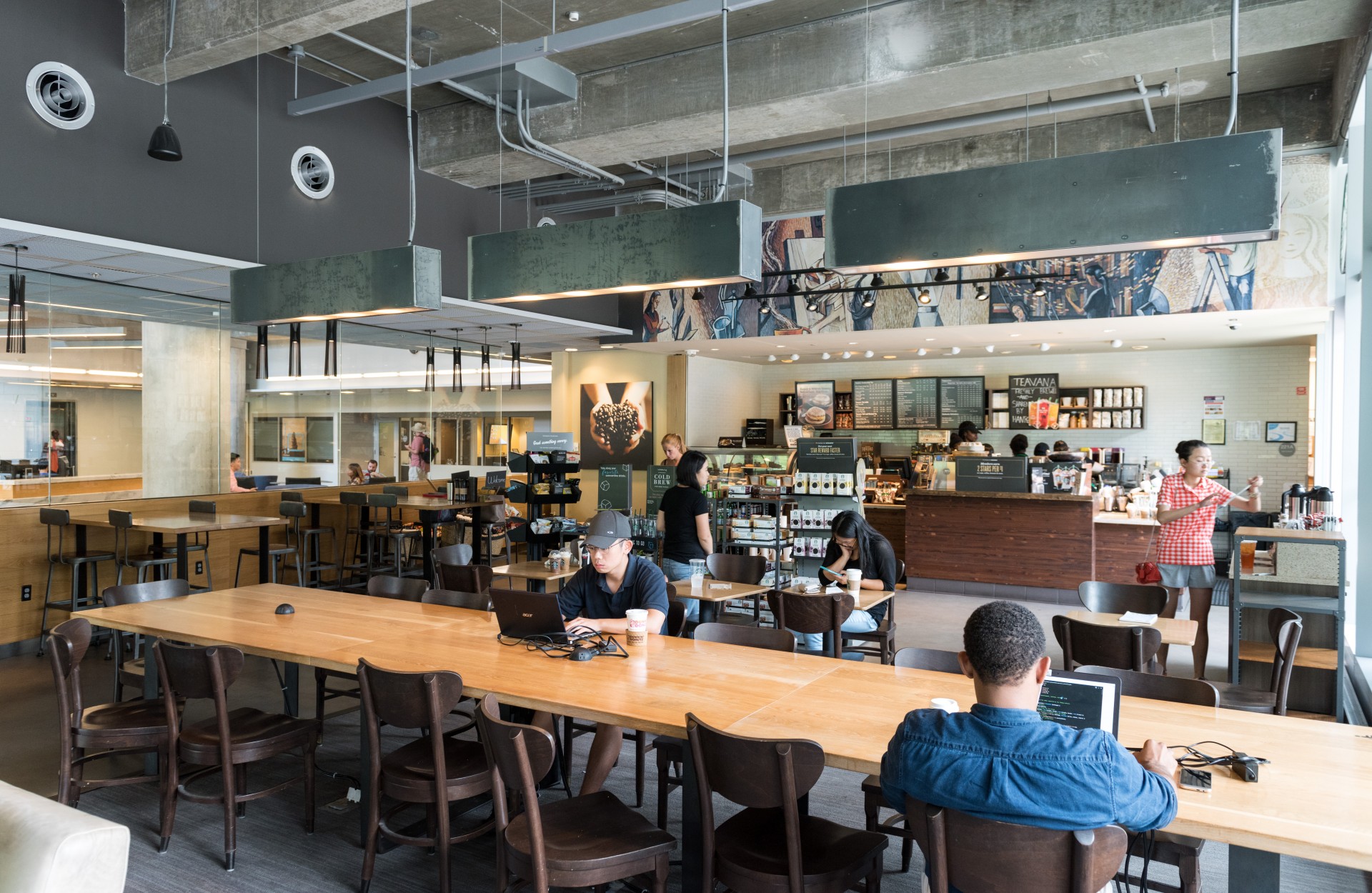 Buzz has been the name of Georgia Tech’s favorite mascot since the early 1970s, but today the name also represents a feeling most students get after sipping on one of Tech’s most popular beverages – coffee. Currently, Georgia Tech is home to five coffee shops including Blue Donkey, Dunkin’ Donuts, Highland Bakery, and multiple Starbucks. At any time of day, it is common to find these shops with lines extending far behind the counter full of students waiting for their caffeine fix. 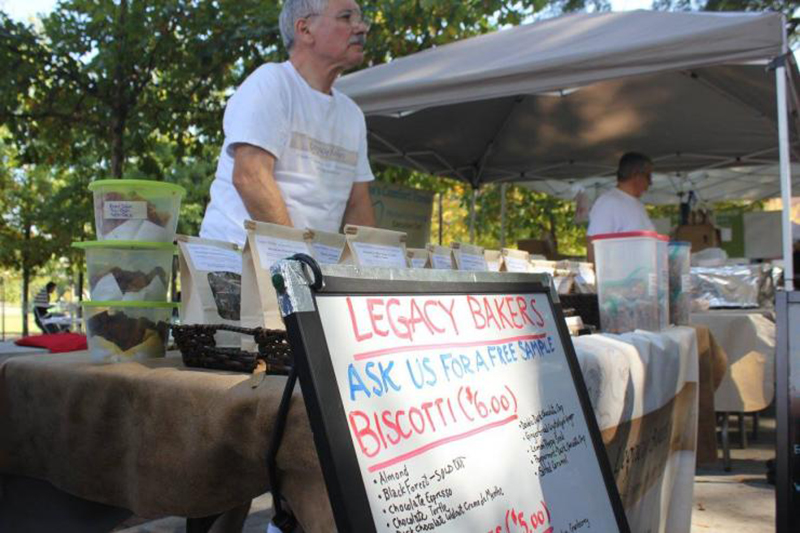 Once a week, Tech Walkway transforms into a market lined with vendors and filled with students in search of fresh goods and produce. Most Tech students are familiar with this event that began in 2012. Some students make a routine of attending the market to get their favorite snack, beverage, or meal. The market provides students with the chance to get fresh food on campus and has become a classic part of the Tech experience. 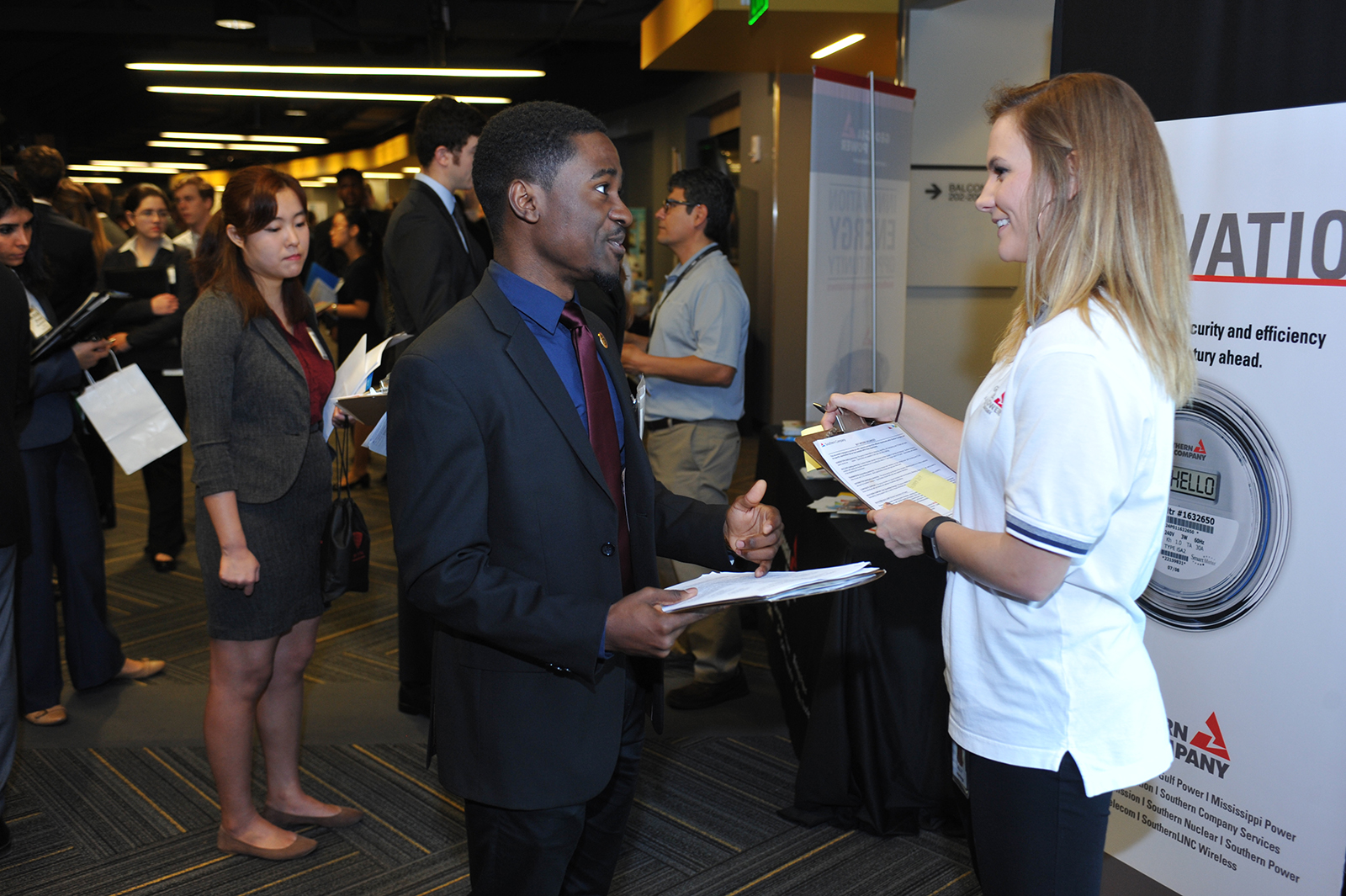 In Georgia Tech's early days, the focal point of the Fall semester was Yellow Jacket football. As Tech has grown into one of the top research universities in the nation and the world, however, the recruitment of Tech graduates has skyrocketed, and landing a job has become something of a tradition in its own right. In Spring 2017, the percentage of job-seeking Georgia Tech bachelor’s degree recipients who reported having a job at graduation was nearly 76 percent.

Each Fall semester, the recruitment season starts and students begin preparing for interviews, information sessions, and networking. The Fall Career Fair has become an important event to all Tech students. From freshmen to graduate students, most make a point to attend.

Though new traditions are made all the time, Tech's oldest traditions remain meaningful to students and alumni.

Learn more about older Tech traditions and how they've changed — or haven't — in the Georgia Tech Alumni Magazine. 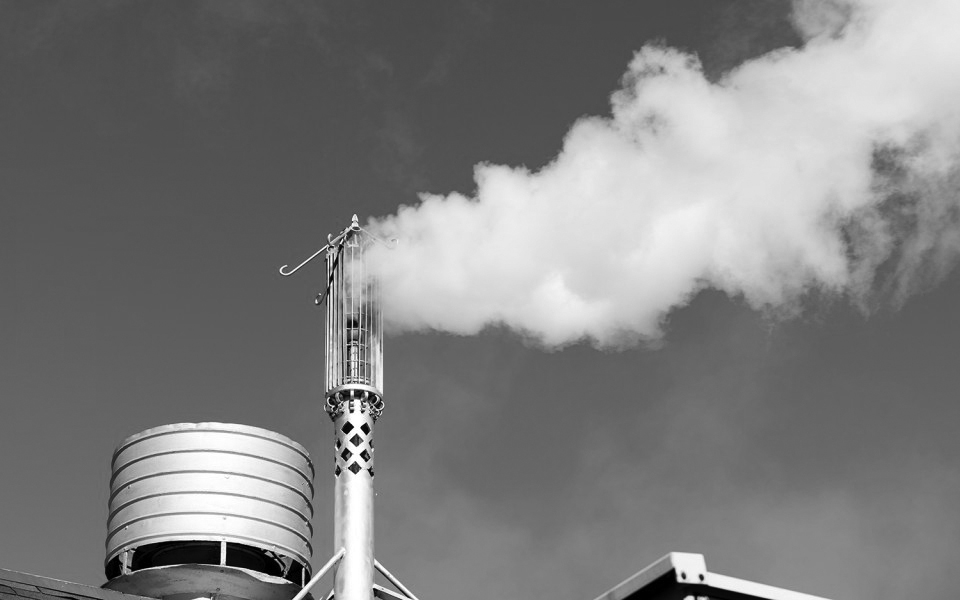 “My favorite Tech Tradition is a toss-up between the whistle and George P. Burdell. The whistle is such a cool unifying experience. Not only hearing it between classes and after touchdowns, but also during When the Whistle Blows, honoring members of our Georgia Tech community who have passed away. There’s also something so special about hearing George P. Burdell  paged over an intercom, and remembering what an incredibly long and clever prank GPB is (that I doubt could happen today!).” 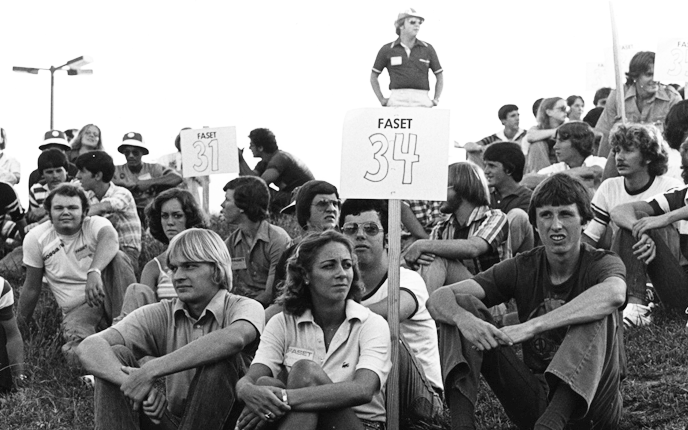 "I participated in FASET Orientation in three different ways — as an incoming freshman, as a FASET Leader, and as a member of the 2011 FASET Cabinet. Orientation is the strongest first impression that new Tech students get, and I always enjoyed being involved in that experience for both students and their families. I am now attending weddings for friends I met as a FASET Leader, and I enjoy going back to Tech to help interview potential new leaders who want to make the same impact in this tradition that made my Tech experience so memorable." 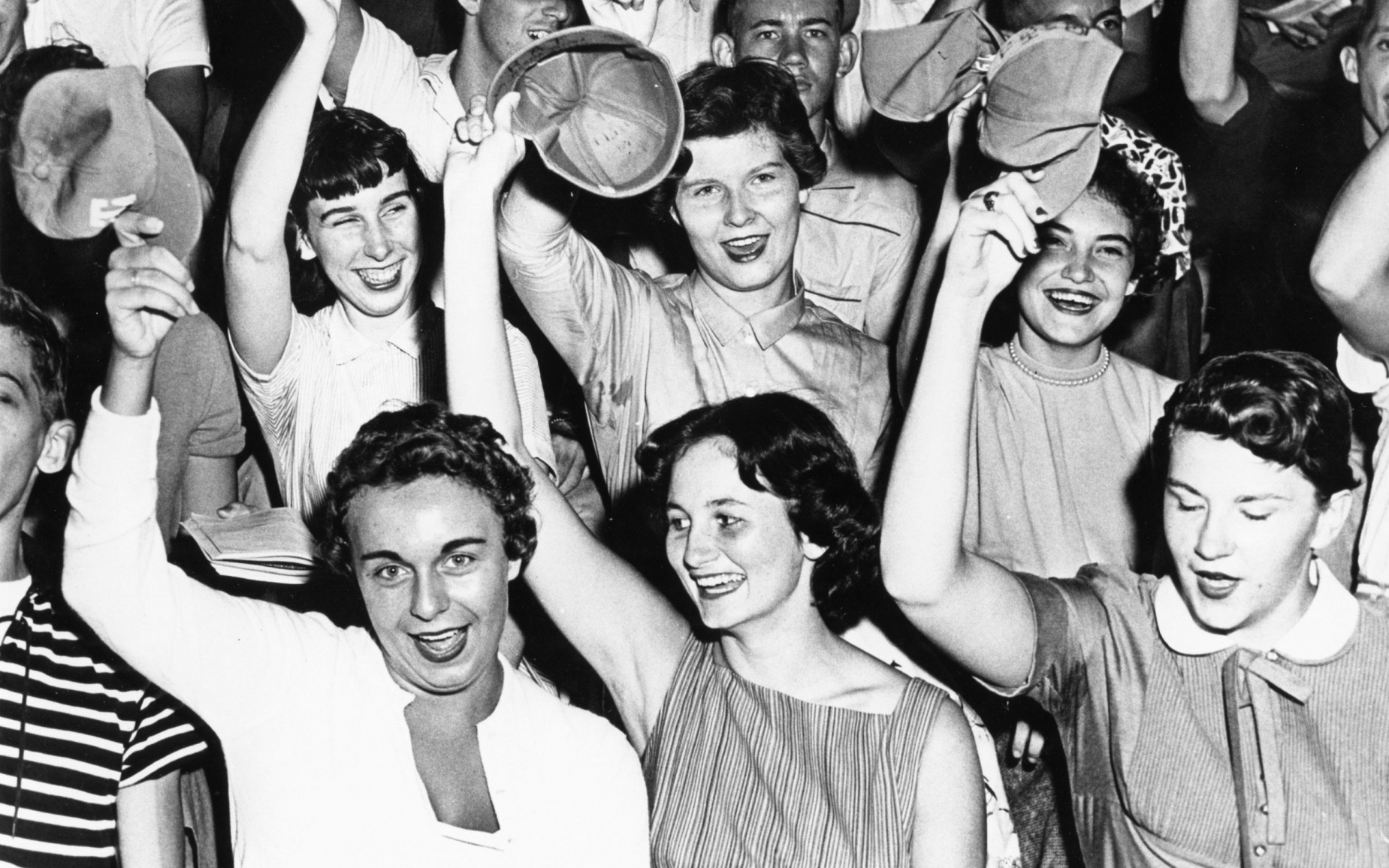 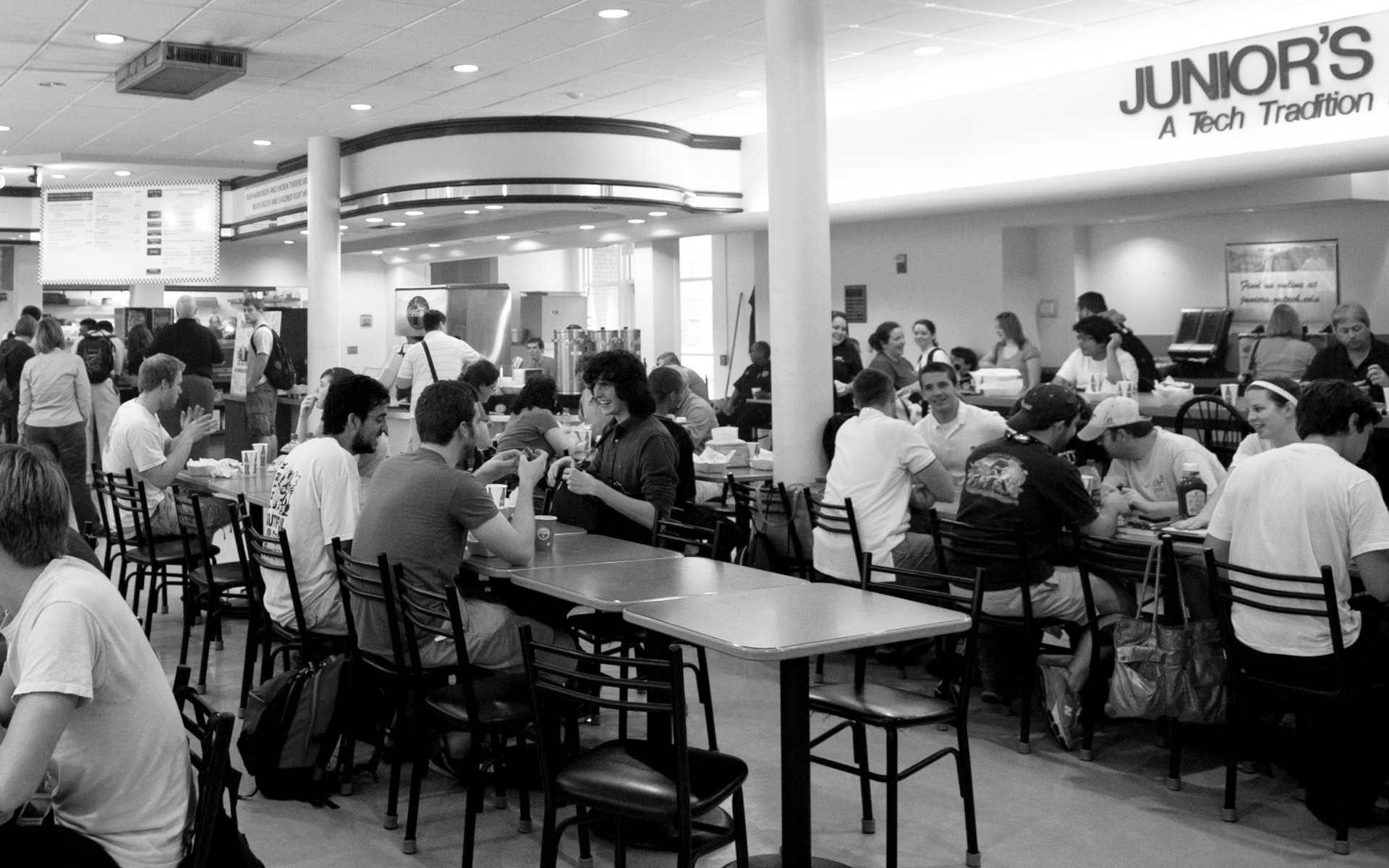 “My favorite Tech tradition was going to Junior's Grill. The chicken tenders were amazing and it was just a cool yet busy place to get lunch between classes. Tommy [Klemis] was incredibly friendly and was always looking out for how he could help others.” 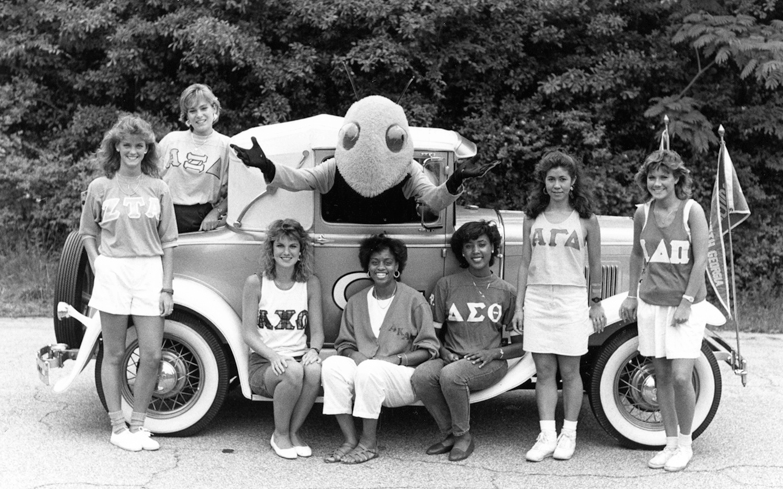 “My favorite tradition is the Ramblin' Wreck. I had the opportunity to drive the car and my favorite part was seeing the reaction of students as you drive around campus. I liked to park outside the Library or Clough and give students rides back to their dorm, apartment, or car. It was a really great way to see someone's day turn around in real-time.” 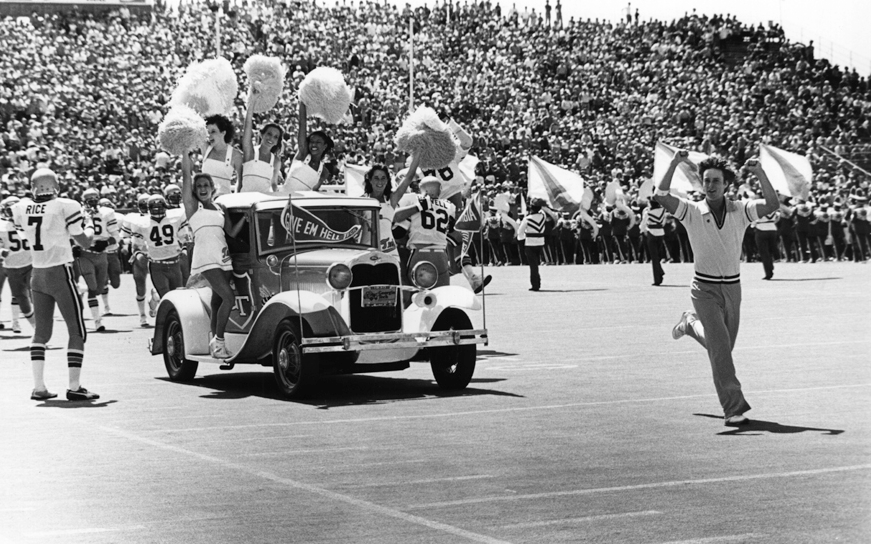 “I was lucky enough to drive the Wreck during my last year at Tech and I believe that it represents some of the best aspects of the Georgia Tech community. The fact that our mascot is mechanical, maintained and operated by students, and over 55 years old makes it unique among all other college symbols.”