Rising to a Challenge: Ignacio Montoya

Even when the odds weren’t in his favor, Ignacio Montoya always managed to find his way.

After his mother died when he was 5, Montoya and his father left Cuba for the United States to pursue the American Dream. His dream of being a pilot stayed with him until he was paralyzed in a motorcycle accident that changed everything.

In December 2012, he had almost reached home when the driver of a minivan ran the traffic light and t-boned his motorcycle as he drove through an intersection.

“That put everything on pause,” Montoya said. “My brain, my lungs, my heart — everything just shut off. I died at the scene for 15 minutes.”

Montoya talks about his accident, his career choice, and what he hopes to do for others in similar situations.

Montoya fractured his T-4 and T-5 vertebrae, resulting in a spinal cord injury of the central nervous system. He also had a peripheral nerve injury of his right arm. He was hospitalized at Shepherd Center, which specializes in spinal cord and brain injury rehabilitation along with medical research.

Montoya wanted to speak with his professors and fellow students at Georgia Tech, but he didn’t have a phone because it was destroyed in the accident. All he had was the motorized wheelchair. So, he managed to sneak out of Shepherd Center, and he rode his wheelchair all the way to campus where he met with the dean of the College of Engineering to talk about his future.

Because he didn’t remember much about the accident, Montoya wanted to put the pieces together. He listened to all of the 9-1-1 calls reporting the accident, and he talked to all of the witnesses. He spoke with every doctor who helped save his life. He began asking why humans have not walked again after having a complete spinal cord injury. 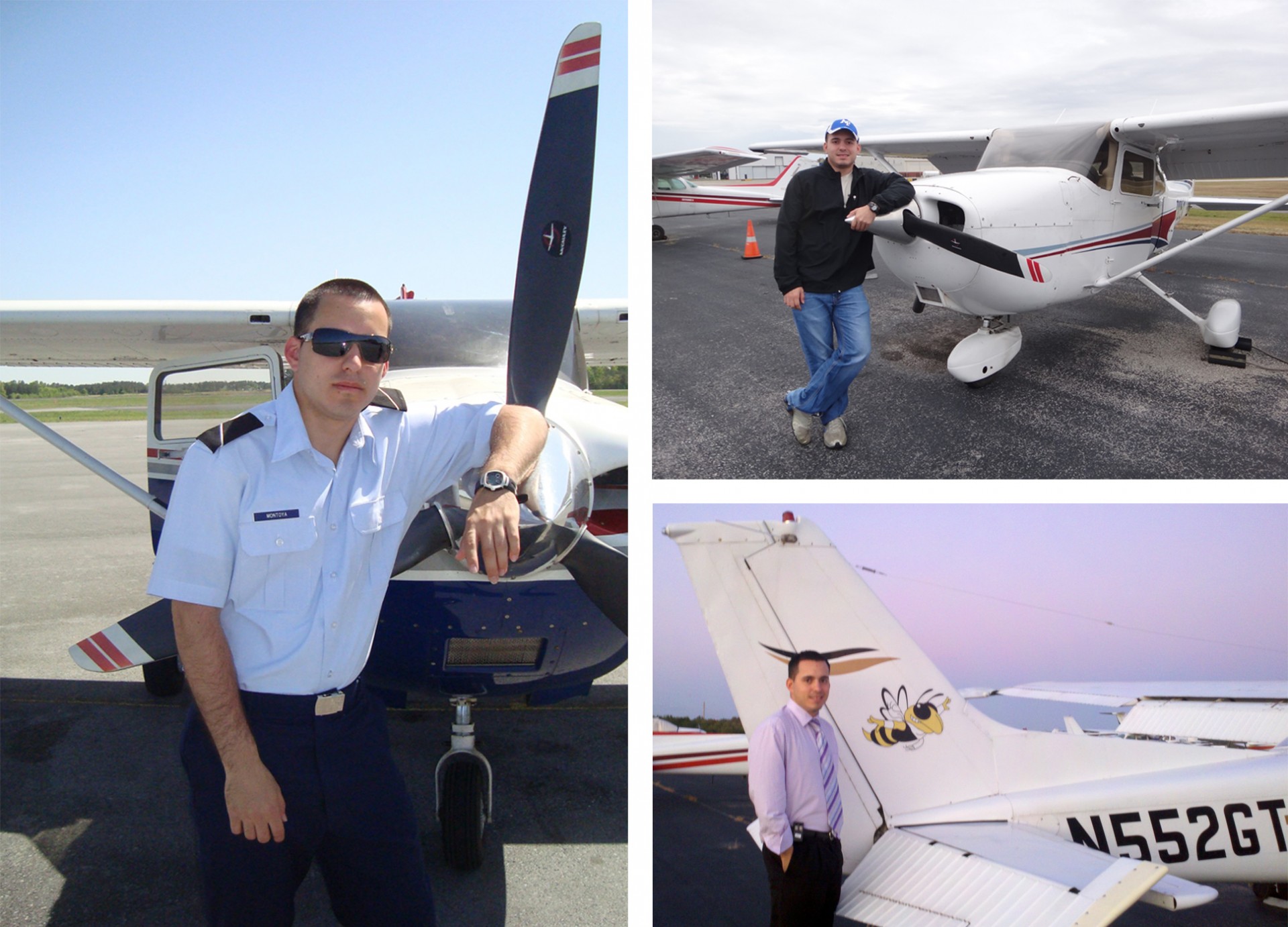 Prior to his accident, Montoya was in the Air Force ROTC program and training to become a pilot.

“I quickly found out I only have two doors,” he said. "One door is to be depressed, don’t continue my career, and don’t finish my degree. Or I could go with door number two: put on my pants and try to figure out a way forward.”

Montoya changed his major from aerospace engineering to biomedical engineering. Now he is graduating with a Master of Science in Biomedical Innovation and Development. He also is the neurorecovery executive director of the HINRI Labs in Atlanta, which is focused on changing the standard of care for spinal cord injury patients.

“We’re going after the long-term solutions. We don’t want to improve the daily lives of these people; we want to get them out of a wheelchair,” he said.

Montoya said he tells everyone that his body is his laboratory.

“The protocols that I create, I implement them on myself first,” he said. “I have gained sensation.”

He walks on a robotic-assisted machine four hours a day, five days a week.

“That’s 20 hours of walking, which translates to 30 miles a week. That’s 100 percent weight-bearing with no assistance from the device, even though I have a harness on for safety,” he said.

In the next 10 years Montoya said he wants to get hundreds, if not thousands, of people out of wheelchairs.

“I want to transform people’s quality of life.” 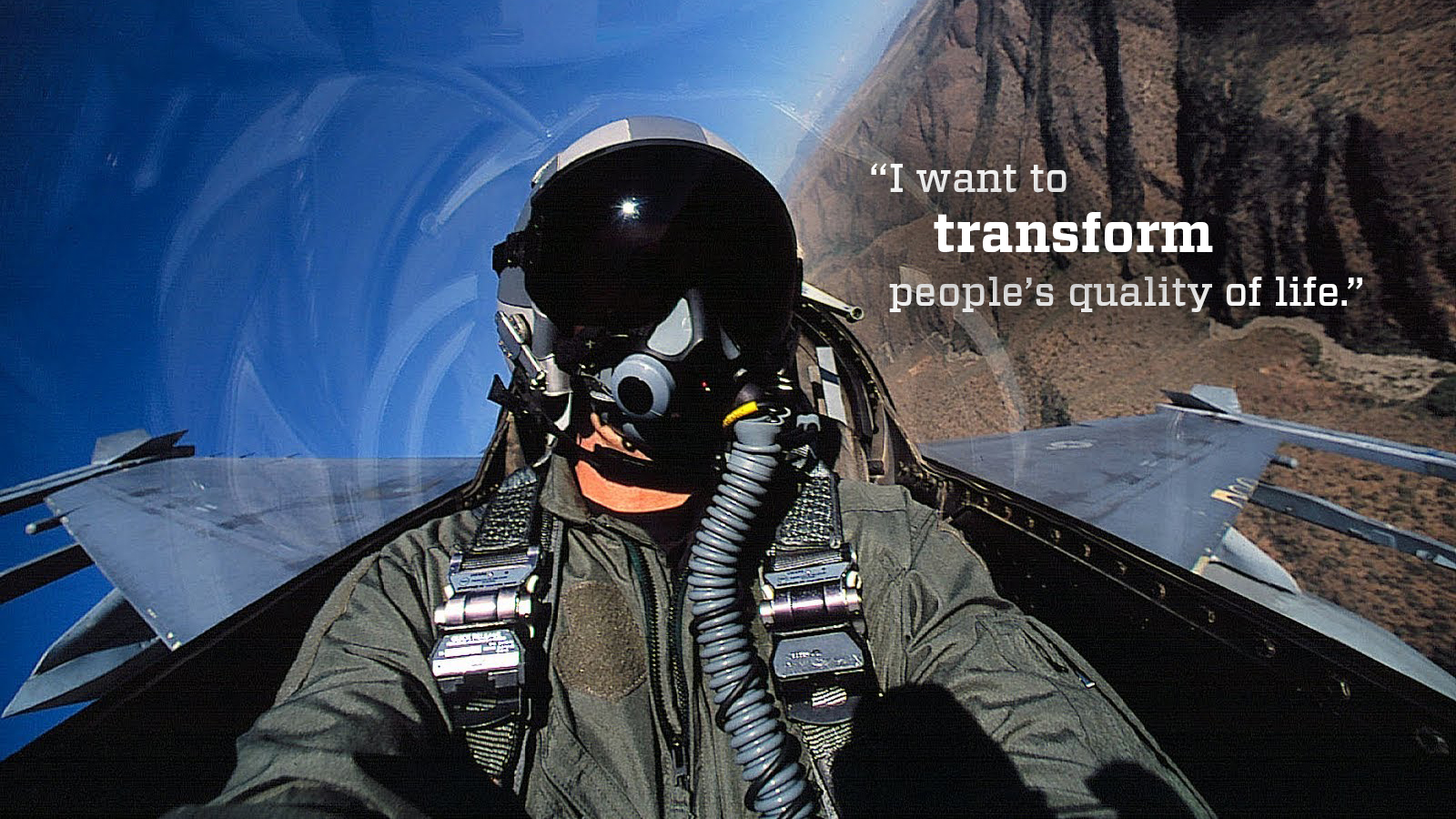 Read more about Montoya from the
Wallace H. Coulter Department of Biomedical Engineering.