One starting in a neighboring county; the other, from all the way across the country.

Both, however, used a similar pathway: The Regents’ Engineering Transfer Program (RETP).

RETP was established in 1986 by the University System of Georgia to promote engineering education. The program provides a helping hand to students by allowing them to begin college at another university to establish a core math and science curriculum before transferring to a school with their preferred engineering field of study.

Both Angelique McCoy and Alec Herbert are earning their degrees after coming to Georgia Tech through the RETP program. Here’s how it happened:

Angelique McCoy grew up in Stone Mountain and remembers riding past Georgia Tech on the Downtown Connector as a child.

“I would tell my dad, ‘I really want to go to this school.’”

She says science and technology have always drawn her attention.

“I was part of the engineering and robotics teams in high school. We came to Georgia Tech and took a lab tour. I knew I just wanted to be here.”


Coming out of high school, McCoy felt some fear about whether she was ready for Tech, so she decided to take a different route. She enrolled in pre-engineering at Valdosta State.

“I took all the math and science I’d need, then transferred using the Regents’ Engineering Transfer Program.”

She says she had to fight some fears about the possibility of not being accepted to Georgia Tech.

Discovering a love for electrical engineering, McCoy enrolled and says she immediately realized a multitude of opportunities were now at her disposal.

One of those opportunities: undergraduate research.

“I was part of the digital signal processing team, and we were working to more accurately diagnose stroke patients with depression.” 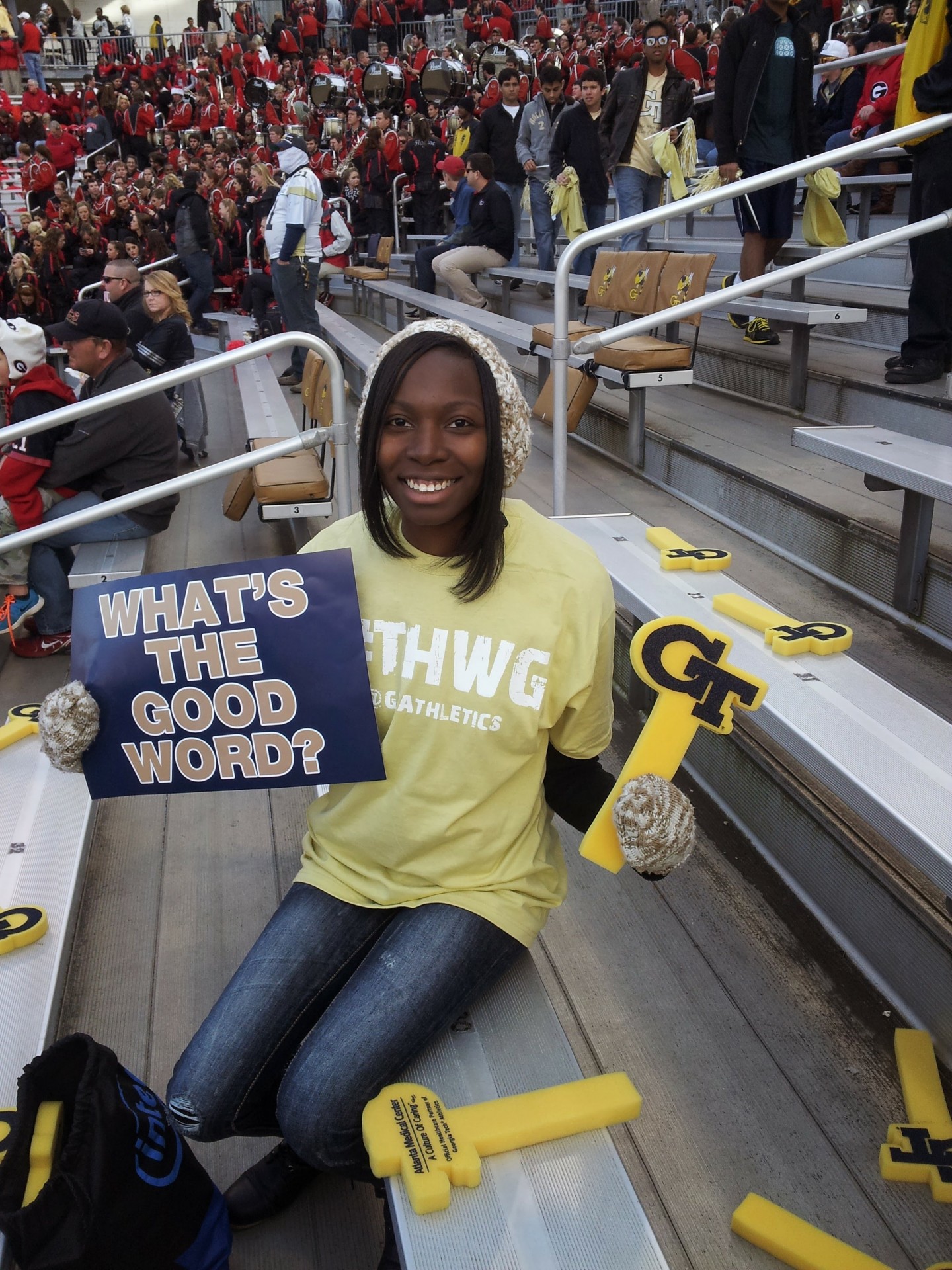 ‘There are multiple paths to get to Georgia Tech,” McCoy says. “The staff and faculty at Valdosta State were instrumental in helping me apply and getting me ready for the coursework I would face at Tech.

McCoy also spent much of her time at Tech mentoring other young women, so they could build confidence in learning science, technology, and engineering.

“I don’t know a lot of people who can say they’ve checked everything off of their list up until this point. I’m definitely proud. If I was able to make it to Georgia Tech so can anyone else.”

Alec Herbert graduated from high school in Sacramento, California. He had no idea what Georgia Tech was.


His life’s journey was about to bring him closer to Tech.

“I joined the army straight out of high school.”

His first station was in the Peach State, with the First Ranger Battalion, based out of Savannah, Georgia. 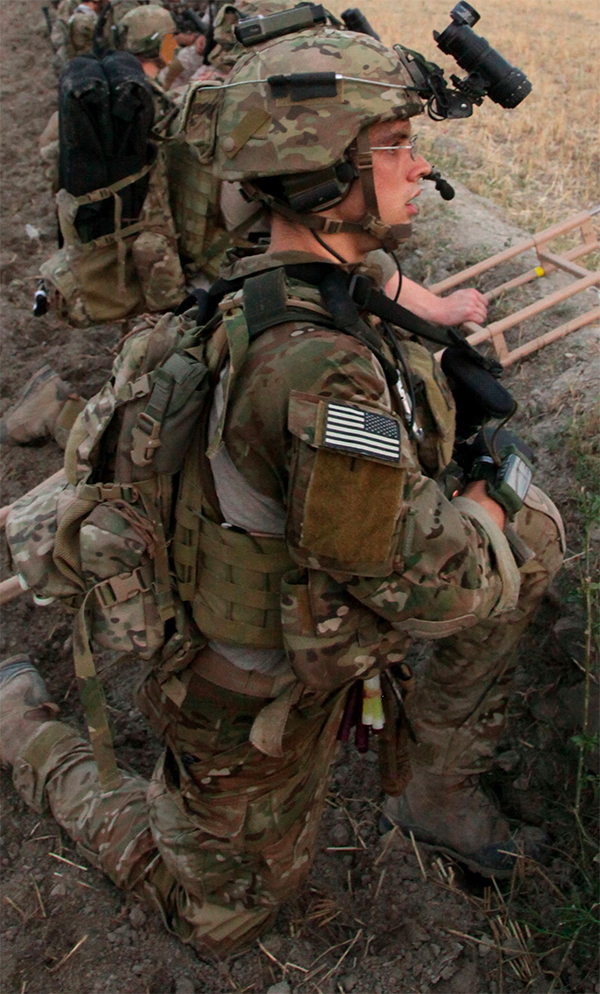 Upon returning from a deployment, Herbert decided it was time to think about a college degree.

“I thought I want to do an engineering degree, and I wanted to do it at Georgia Tech.”

He says he knew it was likely that he wouldn’t be able to get in straight off, and that’s where the RETP program proved to be a huge help.

“I wasn’t a 4.0 student in high school,” Herbert admits. “But, after my time of service, I really focused on crushing all my courses.”

Herbert enrolled in classes at Georgia Southern’s Armstrong campus in Savannah for a year before meeting the requirements necessary to transfer to Georgia Tech. Herbert used the RETP pathway to transfer to Tech and began studying nuclear engineering.

It was learning the unknown that prompted him to choose this major.

“I was learning about Kirk Sorensen’s molten salt reactors, and I was like ‘These sound really cool!” Herbert says.

Wanting to explore it all for himself, he dove into the nuclear field.

While at Georgia Tech, Herbert helped start a nonprofit to demystify the world of nuclear science and engineering.

“I want to bring understanding to what nuclear energy really is. And more importantly, what it can do beyond just electricity.”

Although as of Fall 2018 he’s now a Georgia Tech graduate, Herbert plans to continue his military service. He’ll be heading to Fort Benning to begin officer training, with his sights set on serving another deployment in Germany.

“We’ll see where that takes me, but I know Tech set me up for success,” he says.