This is the seventh installment of a yearlong series about women at Georgia Tech. See the full series.

There’s no place like home for this former Yellow Jacket softball standout who's now the head coach.

The road that led Kansas native Aileen Morales to Georgia Tech may have been a winding one, but from an early age, it was clear to her: She wanted to compete with the very best.

Her father served in the army, and their family moved frequently when she was a child, to places as far-flung as Seattle and even Germany. In the mid-1990s, though, they settled in at Fort Benning near Columbus, Georgia. “From then on, I claimed Georgia as home,” she says.

On family road trips, passing through the city, Morales was always drawn to Atlanta's bright lights. When she was old enough to start thinking about college, she set her sights on Georgia Tech. It didn’t hurt that she was a high-achieving student and a stellar middle infielder.

“When I had the opportunity to get a scholarship and play collegiate athletics here,” she recalls, “I thought, ‘This is a dream come true.’”

And from 2005 to 2008, Morales tore it up on the Flats. During her first year, she led the ACC in stolen bases and was named co-Freshman of the Year in the conference. When she graduated with a degree in management, she left as a three-time All-ACC honoree, Georgia Tech’s all-time leader in games played and bases stolen, and ranked among the program’s top 10 in runs, doubles, and triples.

“On the softball field, competing against some of the best softball players in the country, that’s what I wanted,” she says. “I wanted to be challenged. It was an amazing experience.”

So amazing, in fact, that when the opportunity arose to return to her alma mater as a head coach, Morales saw it as a second dream come true. “When you’re somewhere that you know is the right fit for you, and you feel comfortable and driven in that space, you want to go back there,” she says.

She had spent two years as head coach at Young Harris College, a Division II school in north Georgia, and had completed her second year of coaching at Radford University in southwest Virginia when she got the call from Todd Stansbury, Tech’s athletic director.

“It was surreal,” Morales remembers.

Now in her second season coaching the Yellow Jackets, Morales is elated to have rejoined the program. “When I bring a prospective player in my office and talk about what their experience is going to be like here, I can speak to that experience because I lived it.”

In addition to sporting a winning record last year and a determination to continue building the program, she is driven by the responsibility — and the reward — that comes with mentoring players.

"It's humbling.” And for Coach Aileen Morales, it’s home. 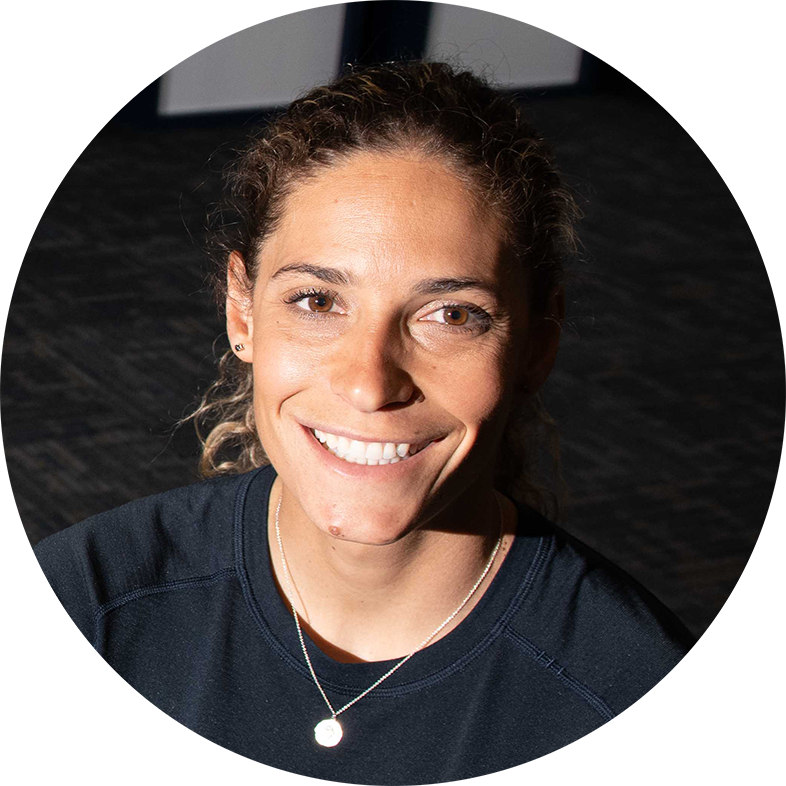 “It means being a leader. Regardless if you’re a student-athlete or a student here, the women who come through this Institute are going to go lead in whatever they do next. They’re going to go help change the world.

There are a lot of male students here. In the classroom, women are having to compete against some of the best academic minds in the country. And when they go into corporate America, or any field, they are prepared.

Tech prepares strong women to be leaders. That’s what’s exciting and empowering to me. When I look at Shirley Clements Mewborn Field, for example, named for one of the first female engineers to come out of Georgia Tech — it’s a testament to what women here at the Institute are capable of, and they’re out there doing amazing things. I’m excited to be a part of it.” 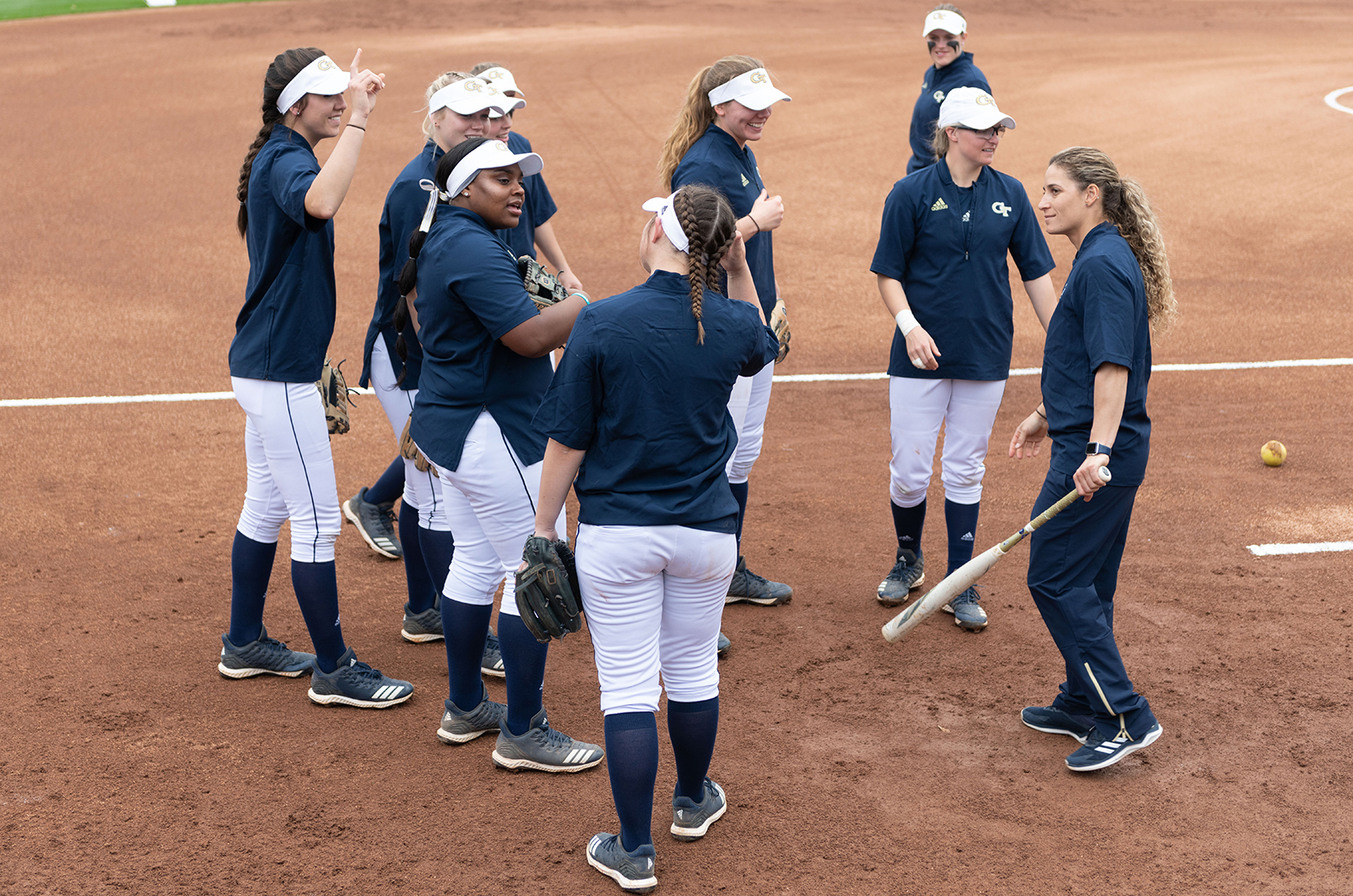 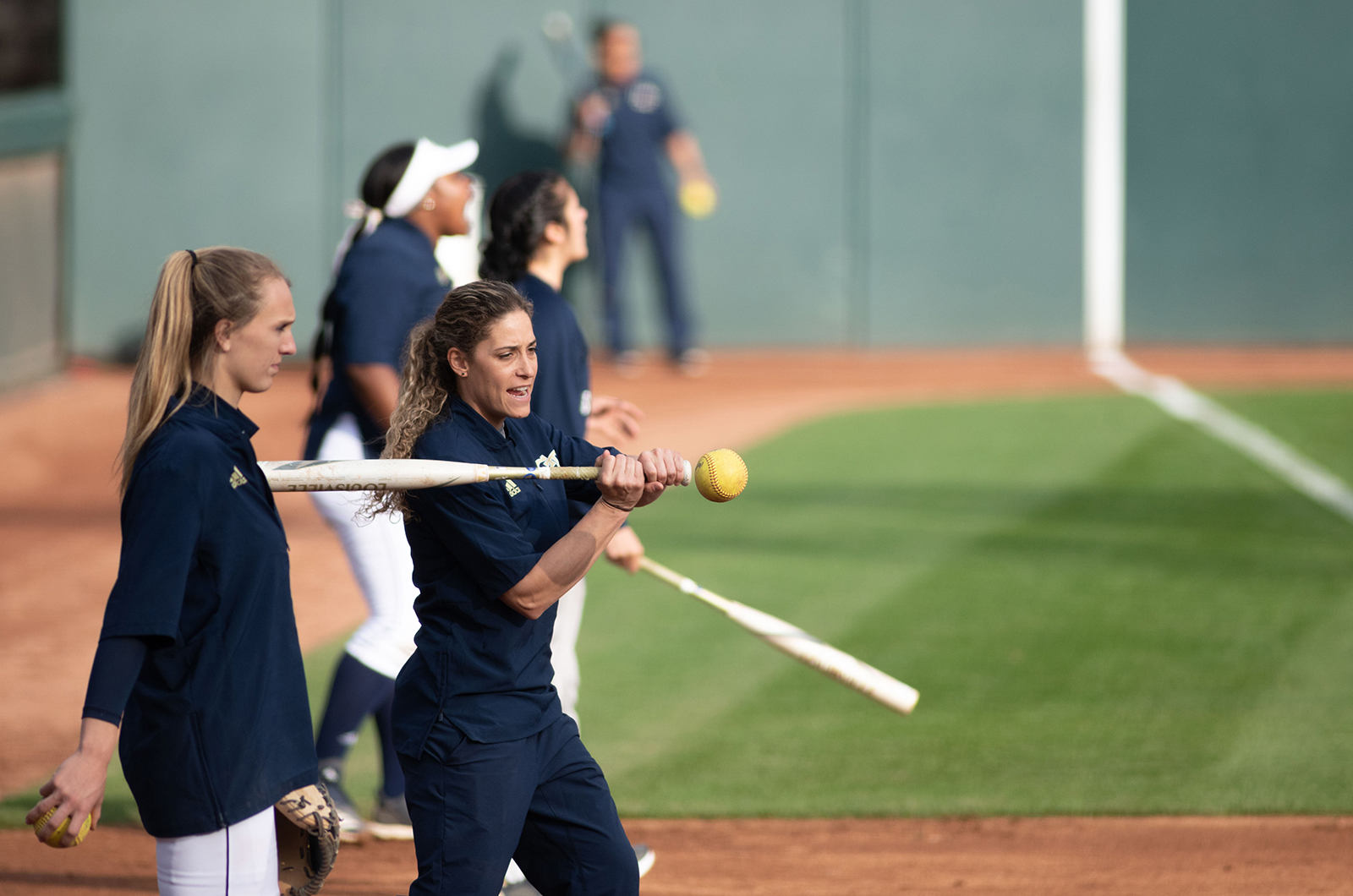 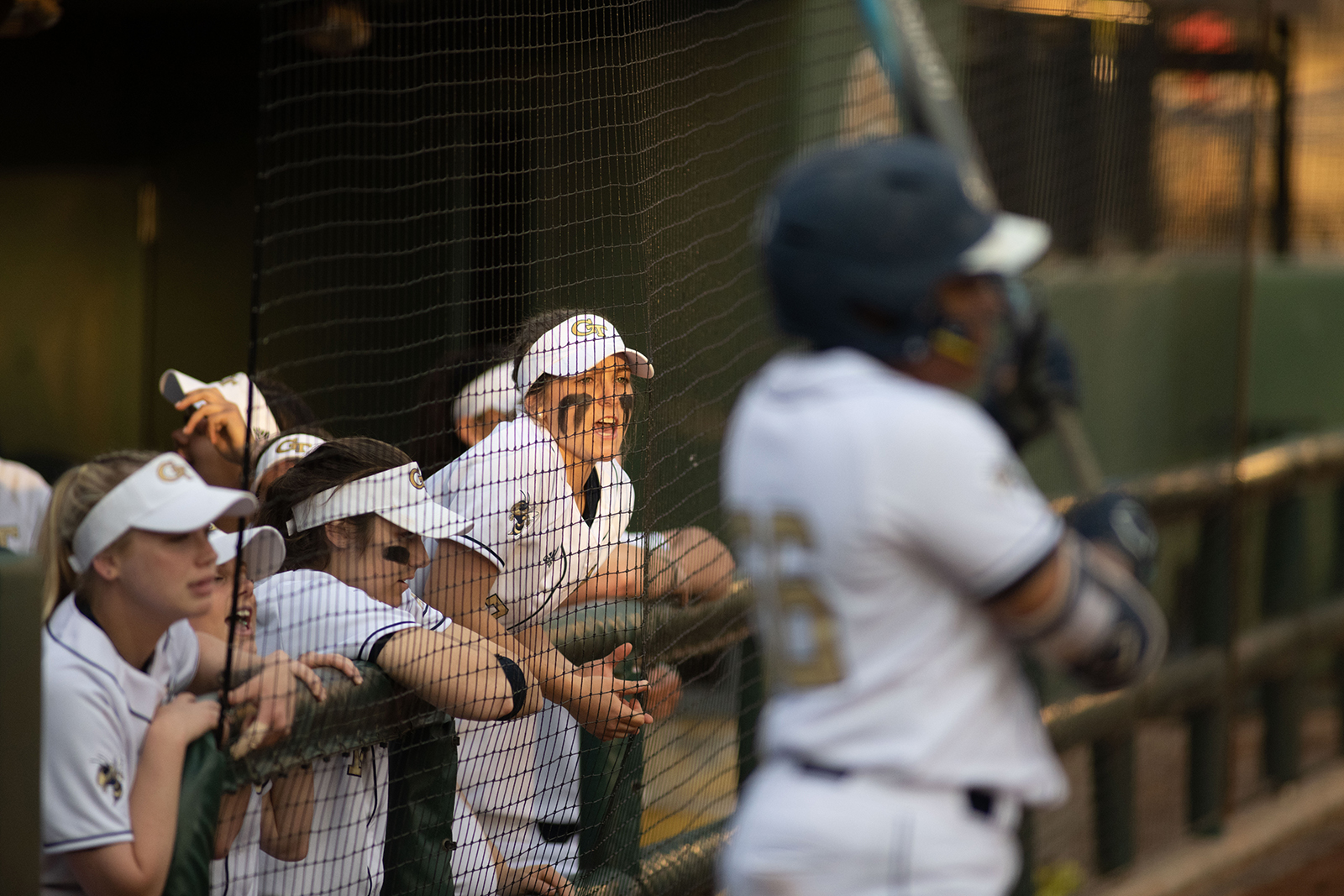 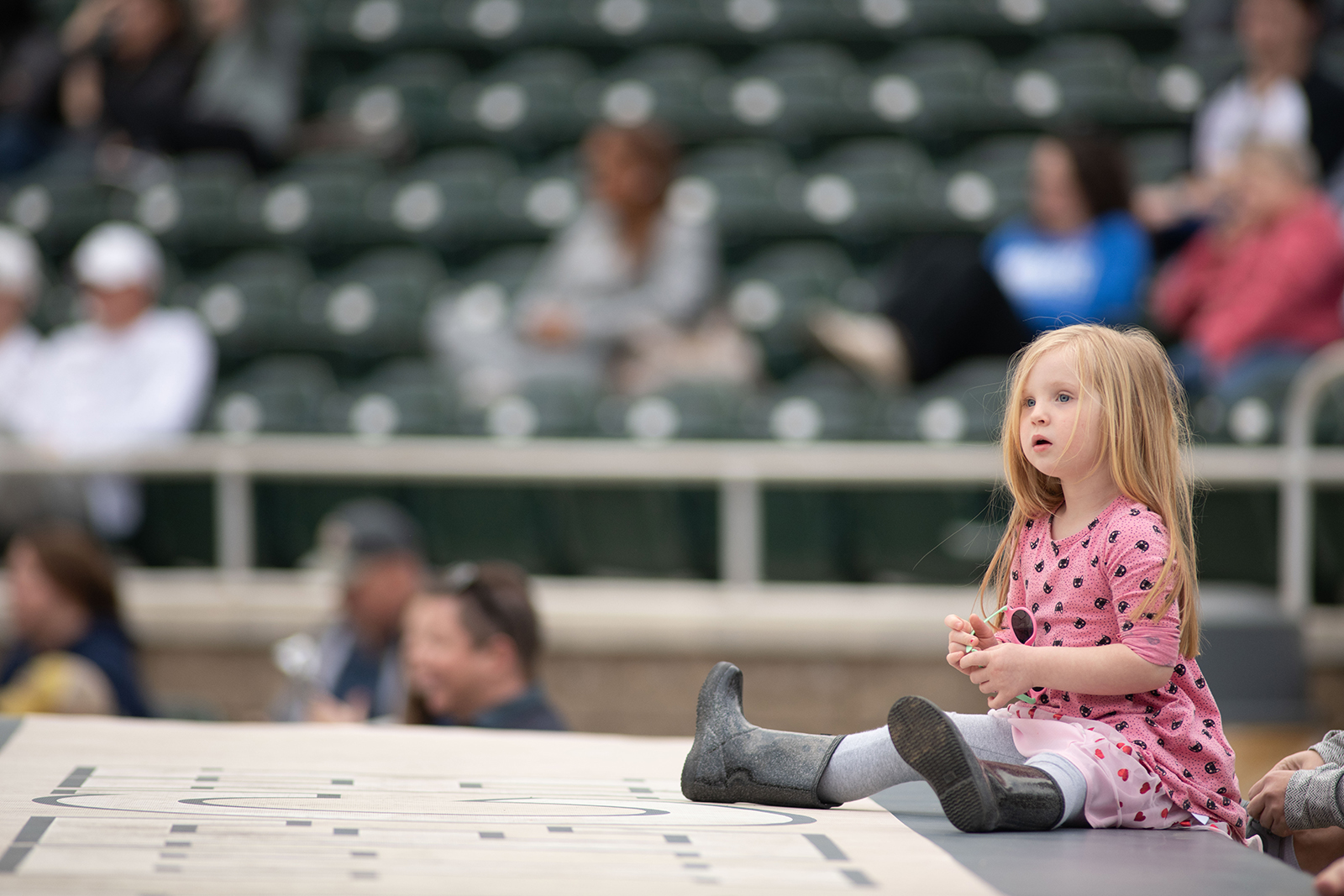 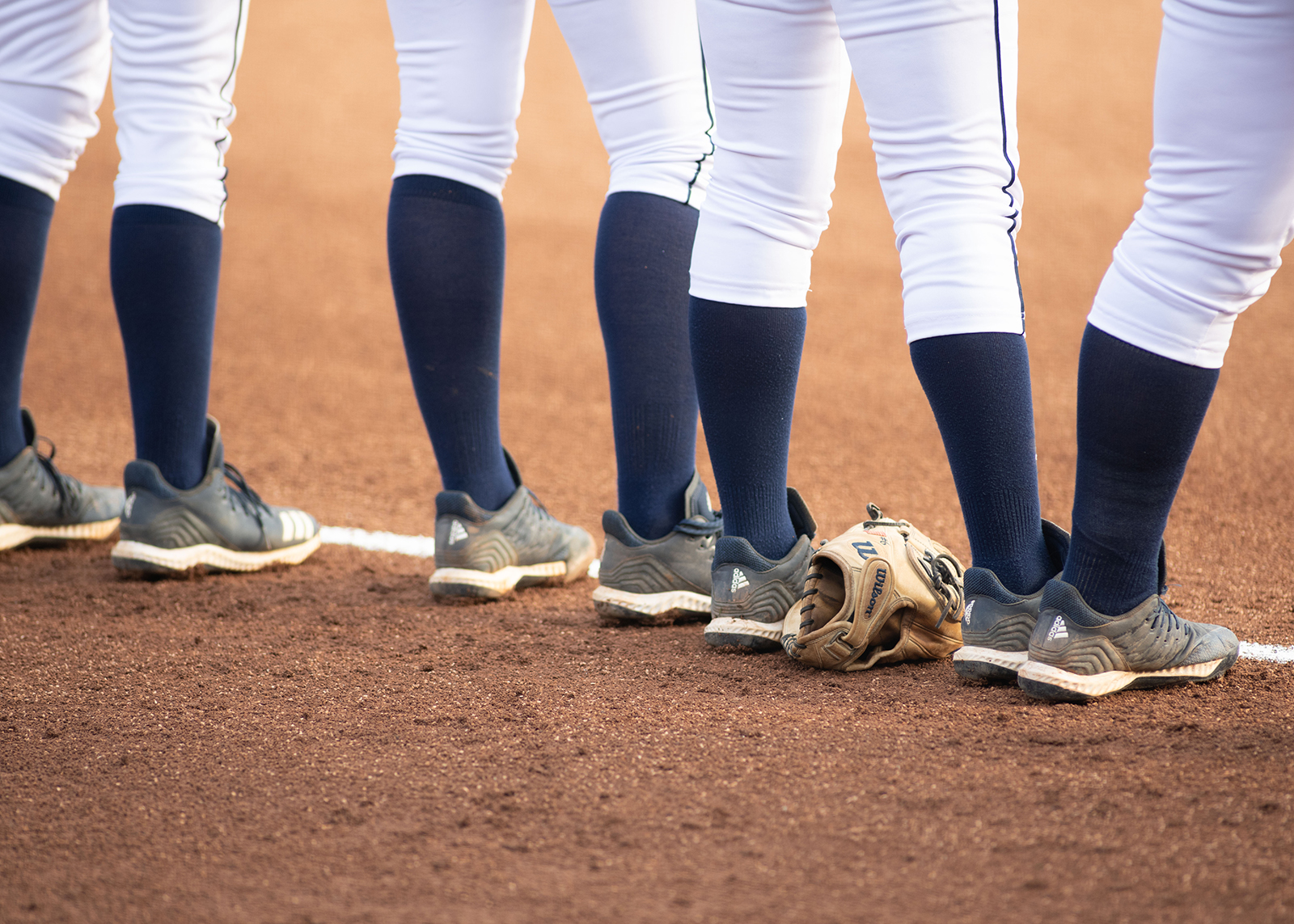 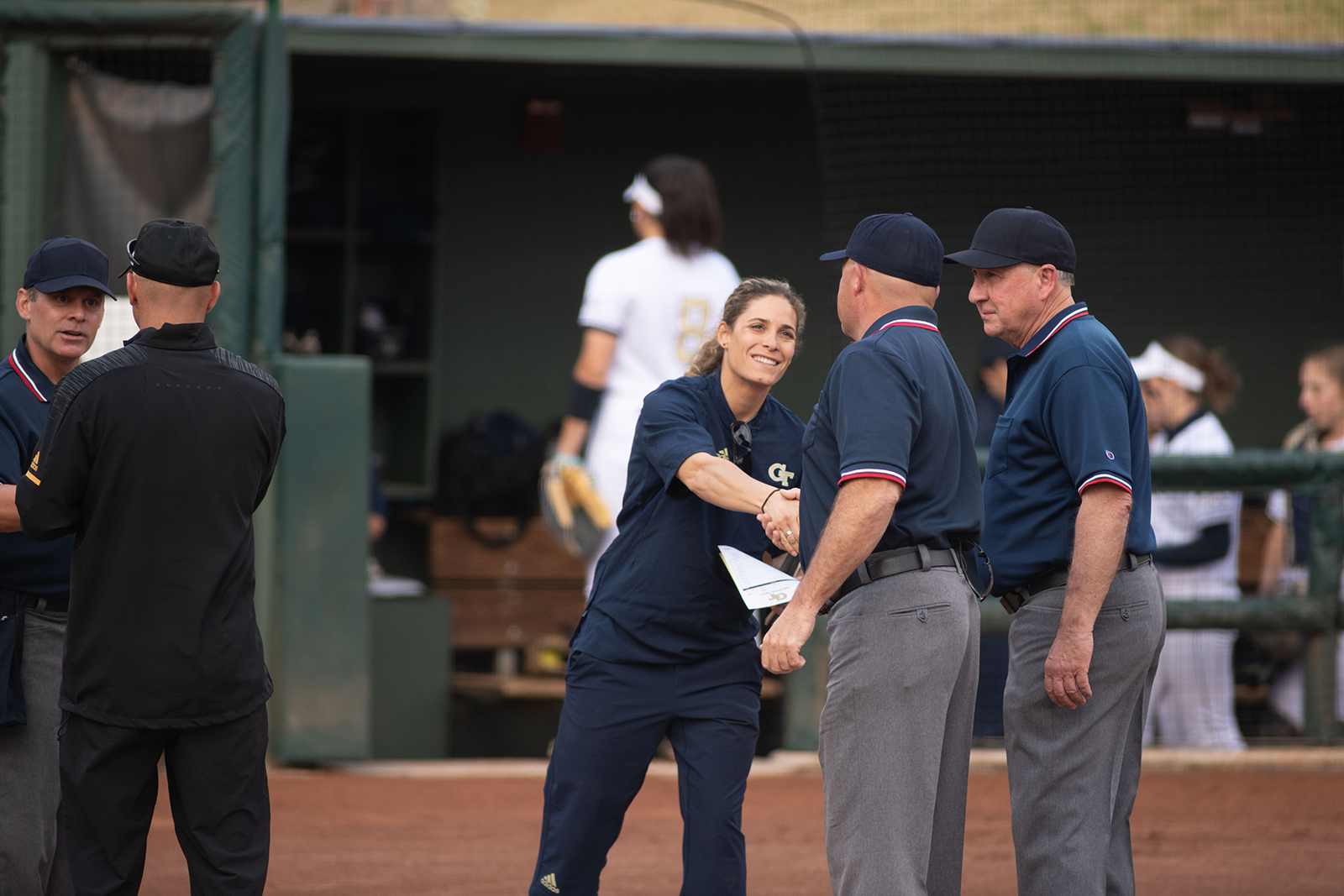 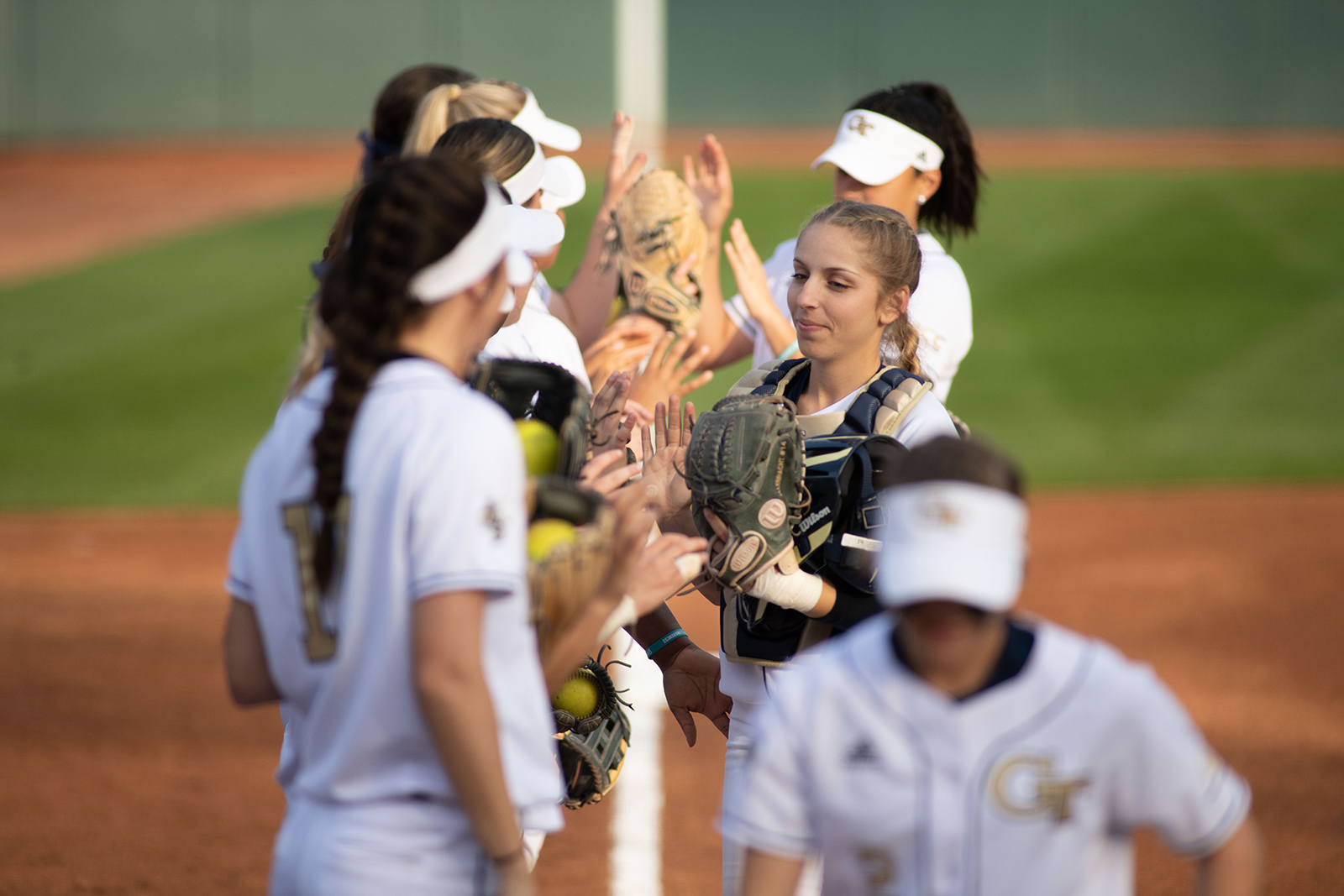 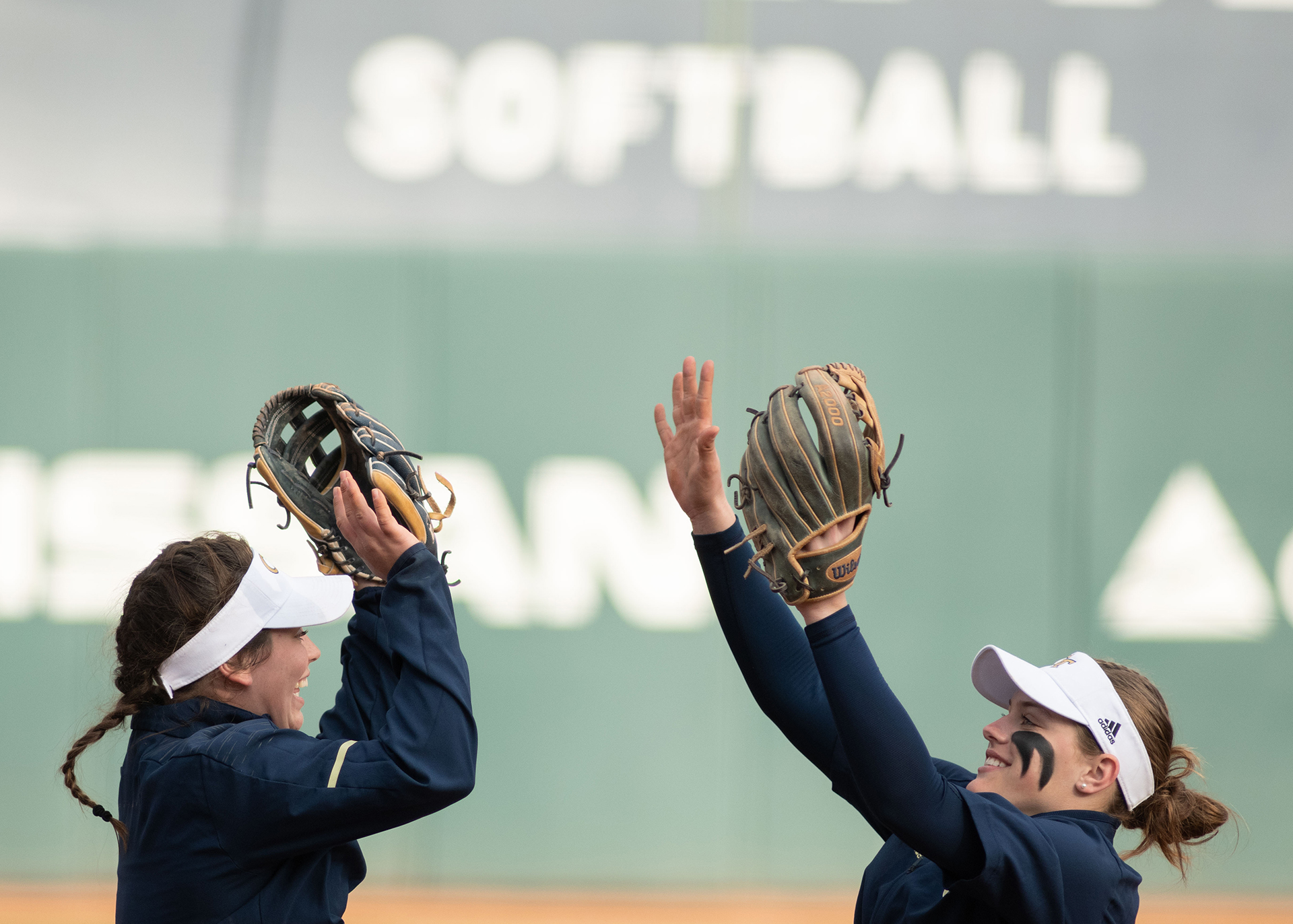