By Kristen Bailey | Photos and Video by Allison Carter October 29, 2018

This is the second installment of a yearlong series about women at Georgia Tech. See the full series.

Most days in late October, Mary Tipton Woolley is in file review.

As senior associate director of the Undergraduate Admission, she’s part of the team that reads every application submitted by students who want to come to Georgia Tech — and there are a lot.

“The growth is pretty astronomical,” she said. “It’s largely due to our place in the market. Georgia Tech is a relatively good value and offers degrees in things that students want right now.” 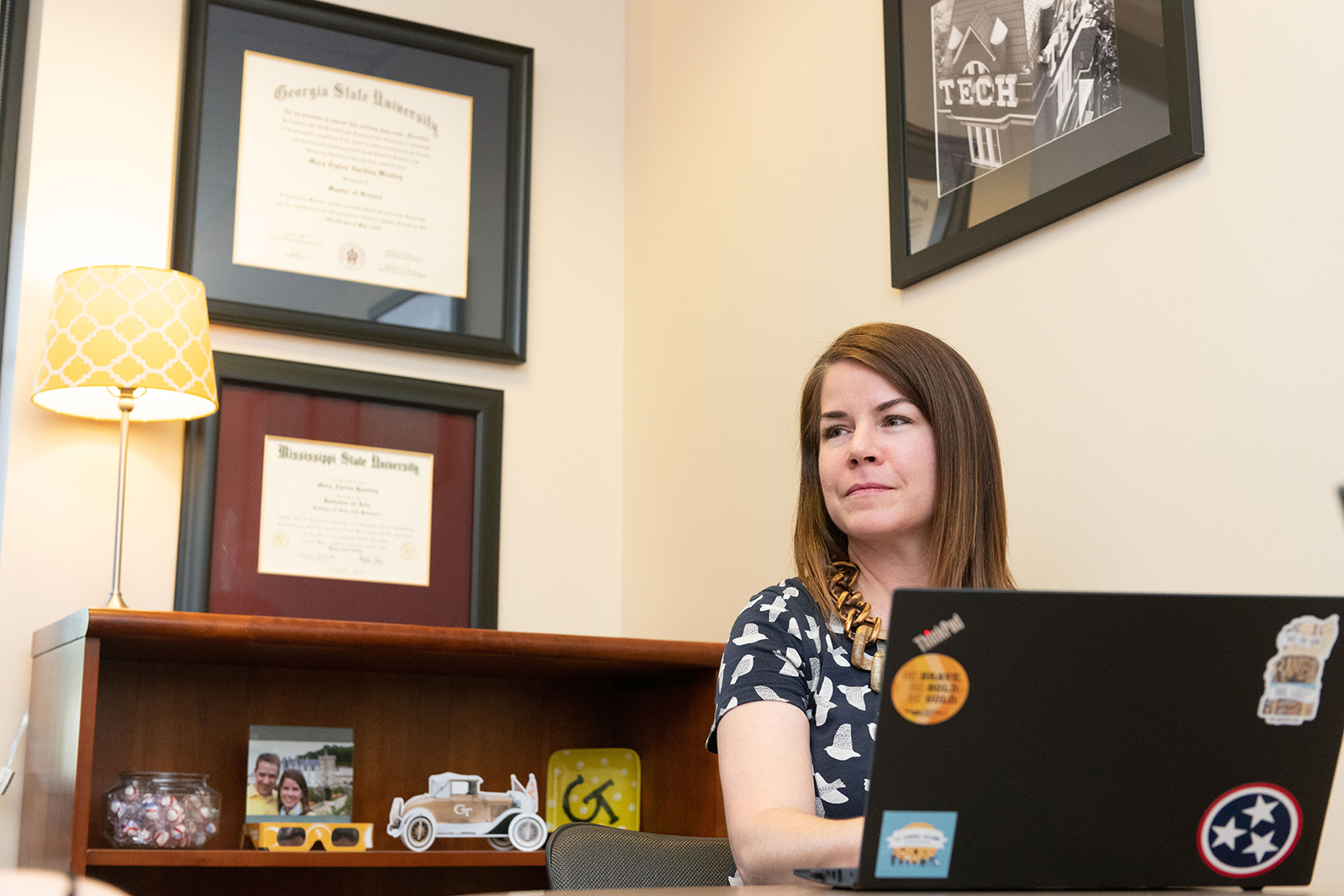 Woolley in her office in the Bill Moore Student Success Center

Since Woolley came to Tech, it has grown its G. Wayne Clough Georgia Tech Promise scholarship program and added both the Atlanta Public School Scholars and Georgia Tech Scholars Programs, which offer automatic admission to valedictorians and salutatorians across the state.

The challenge for Tech’s team is not getting enough applications, but reviewing them all and selecting the right applicants to create each new class. It’s a cyclical, strategic challenge that Woolley finds exciting.

“Like a lot of people, I ended up in admission because I knew I liked higher education but wasn’t sure what that meant,” she said.

Hear Woolley talk about how she got into Undergraduate Admission and what she tells prospective students about being a woman at Georgia Tech.

Woolley, a Tennessee native who holds a bachelor’s degree from Mississippi State University and master’s degree from Georgia State University, comes from a long line of women who valued education. Growing up, her mom made a point of visiting college campuses during their vacations, a tradition Woolley has kept up with her husband and daughter. 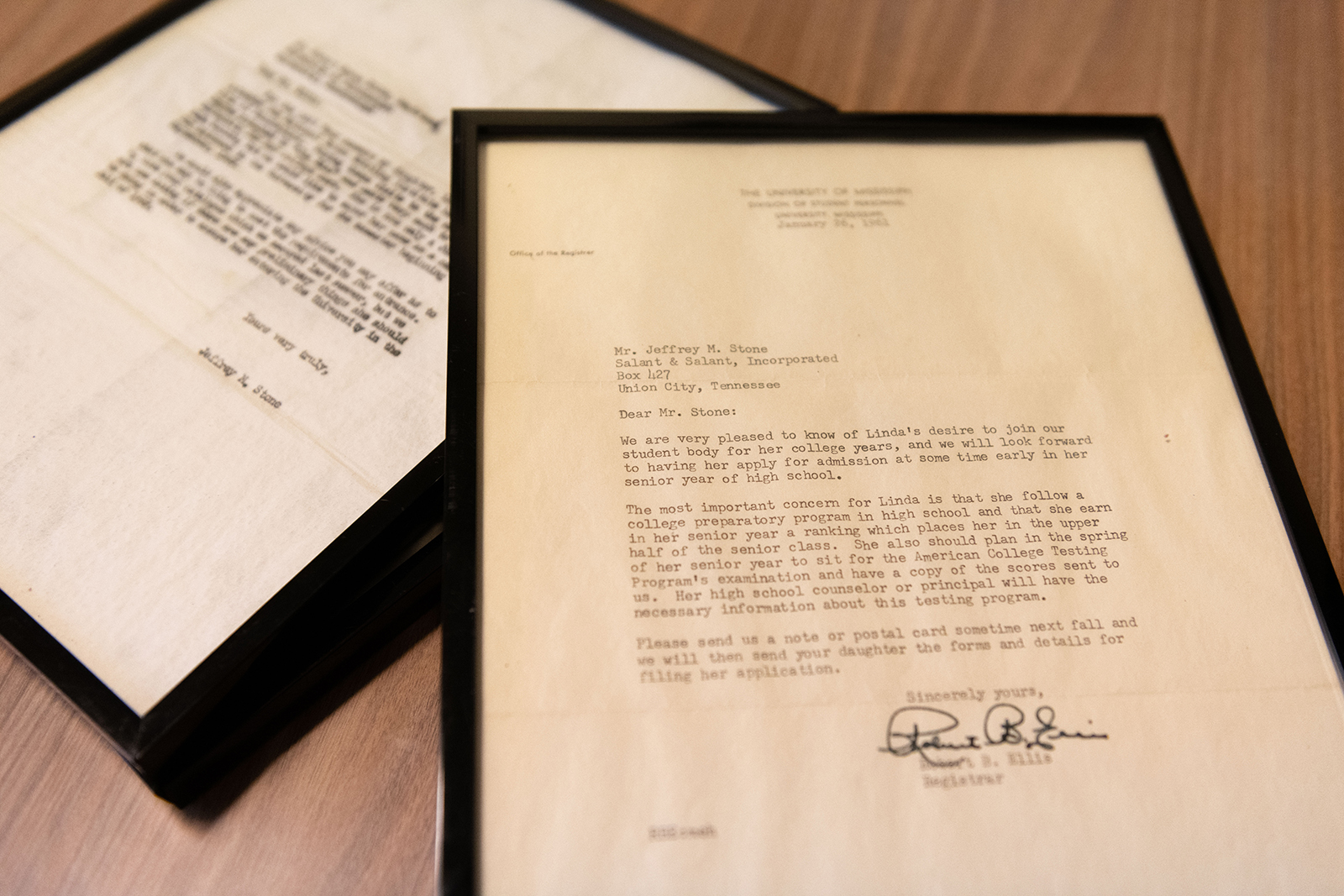 Woolley has kept family letters written by her grandfather when Woolley's mother was applying to college. She noted how some of the advice given by admission staff then is similar to what Woolley and her team tell prospective students and their families today.

“My grandmother was one of four sisters who all had college degrees, which is amazing for their generation,” she said. Woolley’s mother was a teacher and great-grandfather was a school principal. “The importance of education was always instilled in me. That probably subconsciously has impacted me and why I stay here.”

Beyond that, Woolley has also found a supportive workplace both in her field and her campus community. Higher education is home to many women in administrative roles, as is the broader high school counseling community with whom Woolley works closely in recruiting students to Tech. In college admission, though, heavy travel schedules for staff members at some universities can discourage some women from pursuing or staying in their career paths. Admission counselors at some universities often travel eight or more weeks through the fall. Georgia Tech tries to keep its staff traveling only two to four weeks.

“To some extent, we’re Georgia Tech, and our brand can carry us further,” she said. “We’ve been able to help people balance work and family and retain staff who have families in a way a lot of universities cannot.”

Woolley talks with high school students from Douglas County during a visit to Georgia Tech in October.

Woolley, now in her 10th admission cycle for Georgia Tech, is on the front lines of recruiting future Yellow Jackets. In recent years, more women have been enrolling, making up around 40 percent of first-year students the past few years. As Woolley talks with prospective students and parents, she fields many questions about campus life, including what it’s like being a woman at Tech.

“I tell students, there are probably more women than you realize. Your experience is going to be different in different aspects of campus. It may feel different in your residence hall than in your classes, and your classes may feel different depending on what you’re majoring in and which class you’re in,” she said. “I talk to women a lot about plugging in. It’s important for all students, but I talk about it even more when talking to women. Find a place to connect with other women to be supported on campus.”

In addition to growing application numbers on the whole, Woolley has also observed a growing trend within the Georgia Tech applicant pool when it comes to legacy students: More women who are legacies to Georgia Tech by their mothers.

“Sometimes it’s not by their father at all, only their mother. I’ve seen that change in a 10-year period,” she said. Woolley attributes it to the growing number of Georgia Tech alumnae. “They’re now getting to an age where there are more of them, some of them have children, and some of those children are, of course, women.” 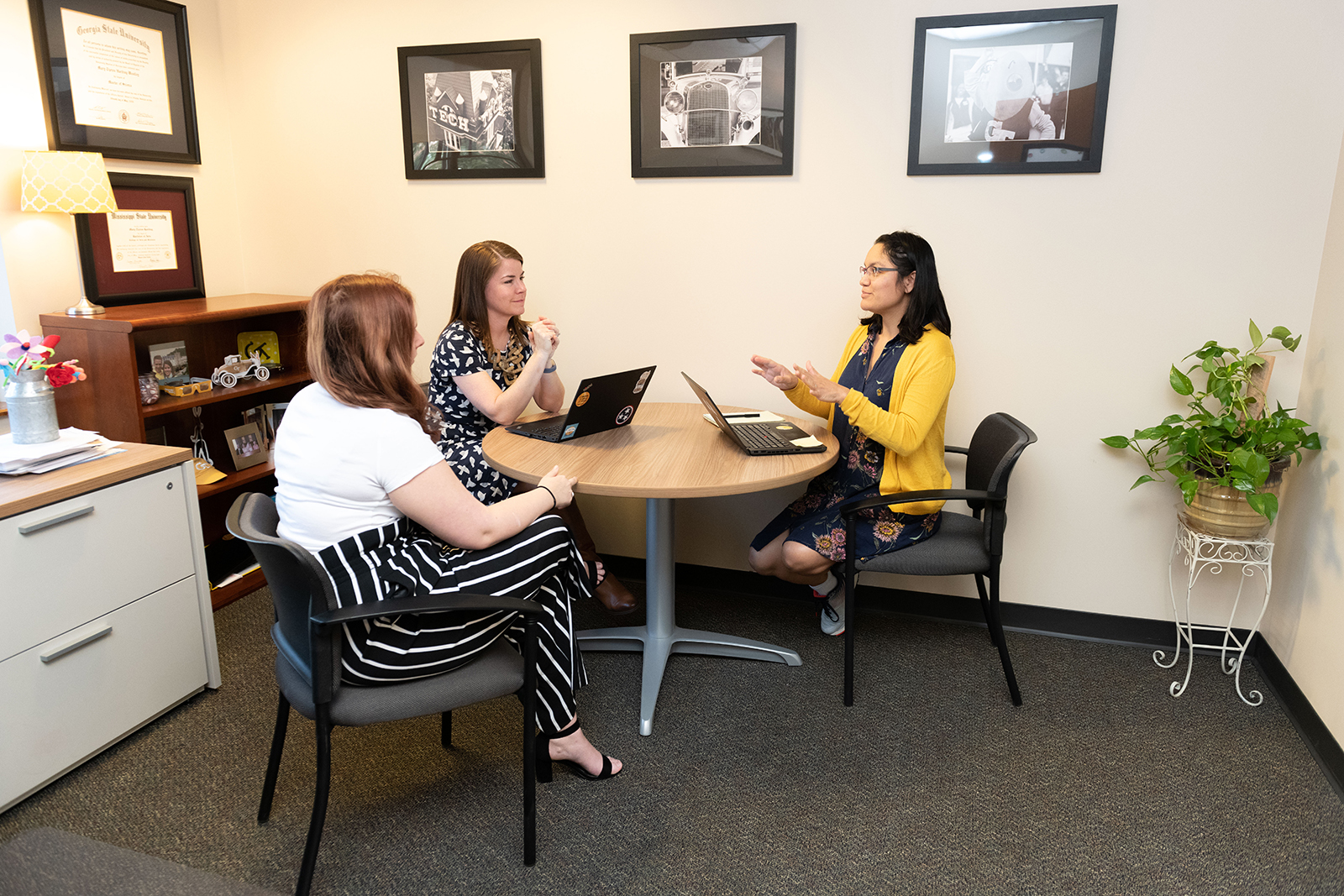 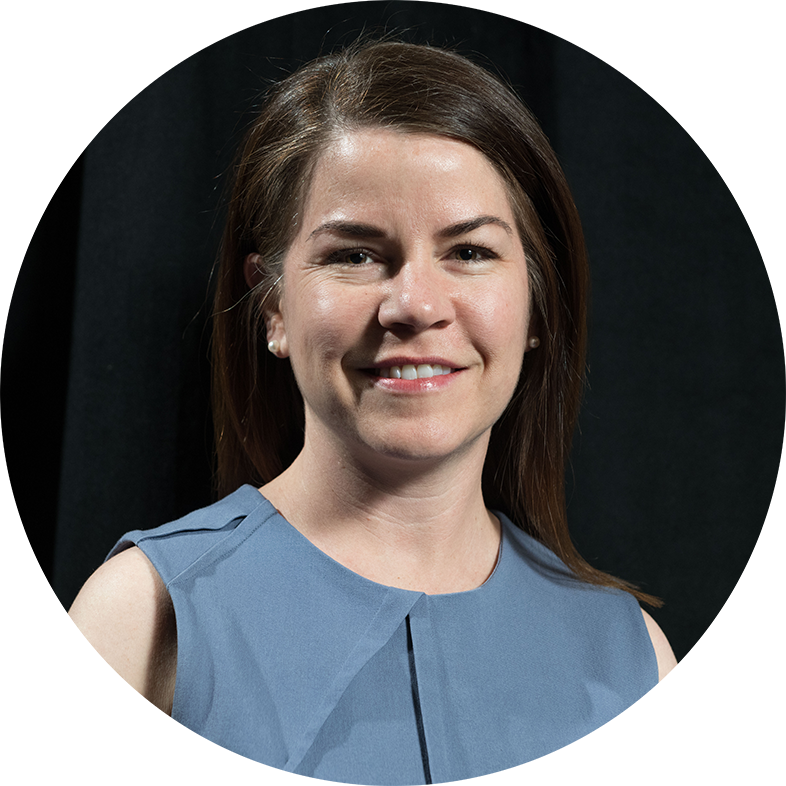 “You have the ability to innovate in what you’re doing. In our office, we’ve had to reinvent the wheel several times in the last decade to keep up with volume and demand. A lot of that is relying on my colleagues, many of whom happen to be female, who are thinking through innovative ways to do things. Women tend to have a desire to want to help people — we see that in our students in the majors they want to choose — and there are a lot of opportunities to do that here.

On staff, there are a lot of us. Strength in volume is a really nice thing, and there is attention paid at high levels to issues that are important to women on campus. If you look at our vice president and his direct reports, two of those are women, and I see them as role models for the rest of us. They’ve been here a long time, that’s something we can all look at to see a path forward for us.”