He won’t be home for the holidays, but Georgia Tech alumnus Shane Kimbrough (M.S. Operations Research 1998) will get to celebrate Christmas twice.

Yes, sometimes life is a little different when you live in space.

Kimbrough is halfway through his four-month mission aboard the International Space Station (ISS). He arrived on October 21 and is scheduled to live in the orbital laboratory until late February. As commander of the space station, he oversees the football field-sized facility and his five crewmates.

VIDEO: Interview with Shane Kimbrough aboard the ISS. Click to play.

Kimbrough is one of two Americans orbiting 250 miles above Earth. They’re joined by a French astronaut and three Russian cosmonauts. The multinational gathering means Christmas isn’t a one-day celebration.

“Our French crewmate (Thomas Pesquet) is going to prepare a great European meal for us,” said Kimbrough during an interview with Georgia Tech aboard the ISS. “The Russian Christmas is January 7, so we’ll enjoy Russian cuisine on that day with them. It’s going to be a great international Christmas season.”

The holiday is normally celebrated in Russia on January 7 because the Russian Orthodox Church uses the Julian calendar for religious celebration days.

The Russian feast will come a day after Kimbrough and fellow American Peggy Whitson perform the first of two scheduled spacewalks to change the batteries that power the entire station. Each of the lithium-ion batteries is 435 pounds and two times more efficient than the 12 nickel-hydrogen units currently attached to the outside of the ISS.

They were delivered via a Japanese cargo spacecraft on December 13. Kimbrough and Whitson will install adapter plates and hook up electrical cables to replace the batteries on January 6. Kimbrough and Pesquet will finish the job a week later on January 13.

“Spacewalks are pretty rare, so we’re very fortunate to have a planned one while we’re here,” Kimbrough said. “It’s one of those pinnacle things in a mission. When I look back on it, grabbing the vehicle (with a robotic arm) the other day and spacewalking will definitely be the operational highlights.”

Kimbrough also did two spacewalks during his only other mission — in 2008 aboard space shuttle Endeavour.

With this mission at its midway point, Kimbrough says it’s going well. And swiftly.

“We have a lot of stuff coming up that I think will make everything go by more quickly,” Kimbrough said. “I’m trying not to keep track of time.”

Georgia Tech has produced 14 astronauts, tied for second most among public universities. They include John Young (B.S. Aerospace Engineering 1952), who walked on the moon and was on the first space shuttle, and Sandy Magnus (Ph.D. Materials Science and Engineering 1996), who flew on the last one. When Kimbrough flew on Endeavour in 2008, he was joined by Magnus and Eric Boe (M.S. Electrical Engineering 1997). 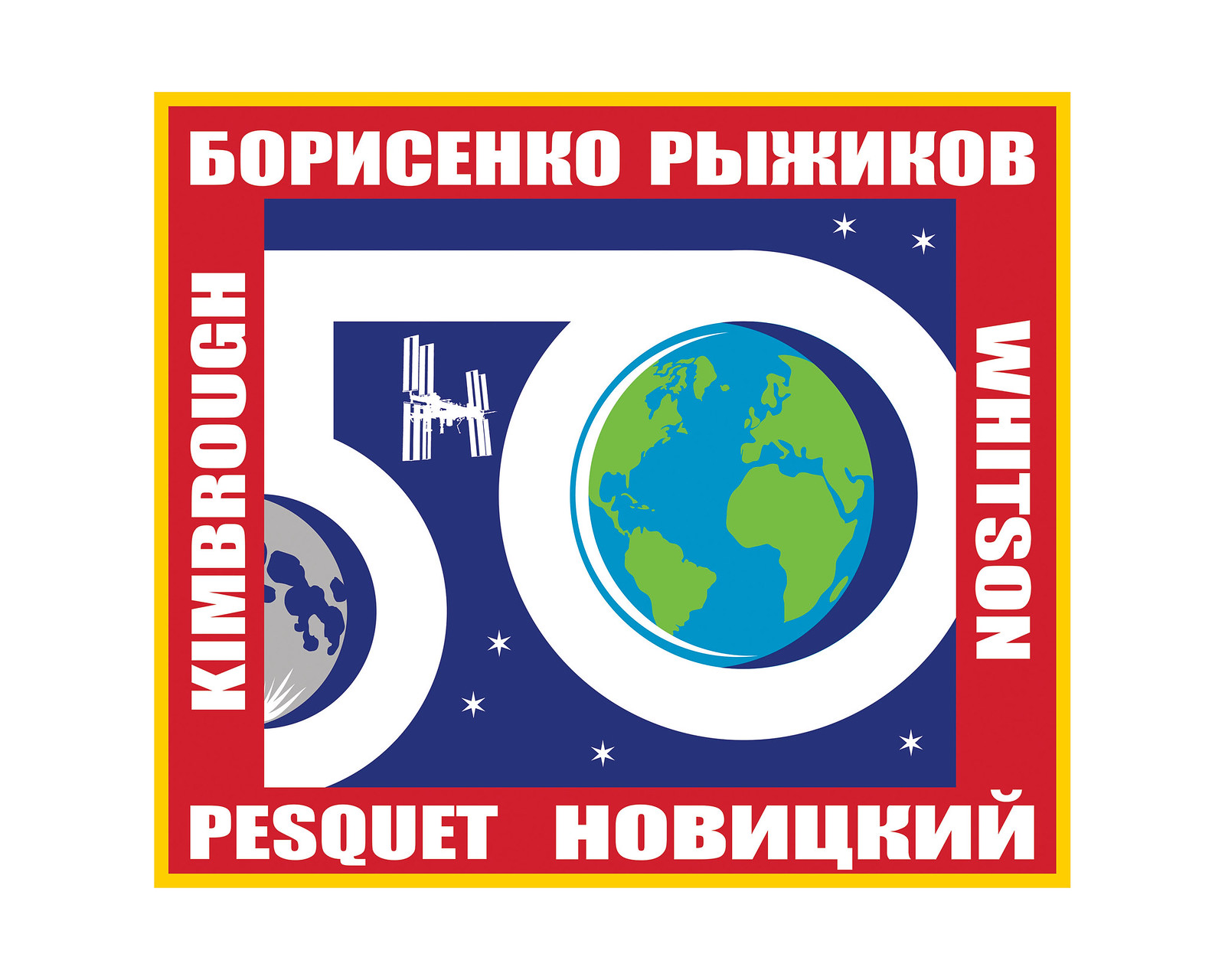