The President's Speech in Brief

Here are ways that Georgia Tech is helping to make college more affordable.

The first accredited Master of Science in Computer Science earned exclusively through the massive open online course (MOOC) delivery format, and for a fraction of the cost.

A total of nearly $63 million in permanent endowment support to help qualified bright young men and women who lack the financial resources to attend Georgia Tech.

This semester, Georgia Tech opened its first food pantry, Klemis Kitchen. The program is intended to serve as an alternate meal plan for students who have certain dietary needs and financial concerns. 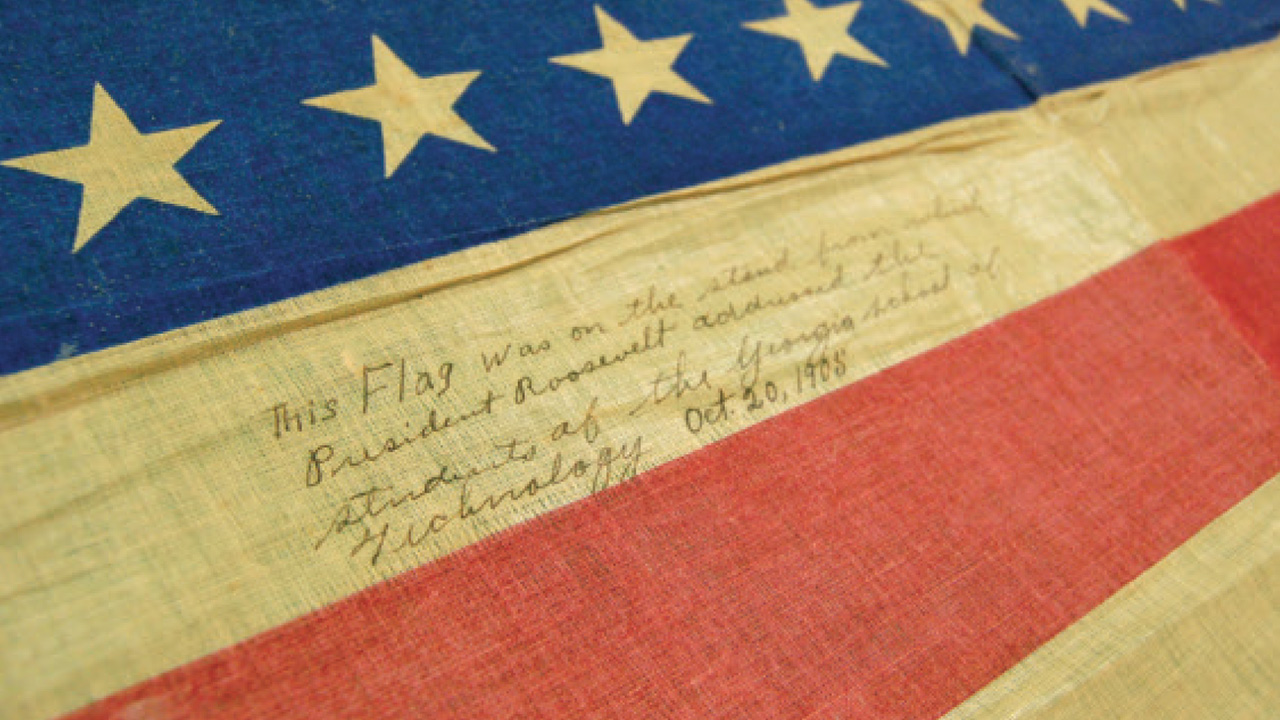 In his brief remarks to students and faculty, President Theodore Roosevelt stressed the importance of technological education. He said, “America can be the first nation only by just the kind of training and effort, which is developed and is symbolized in institutions of this kind.”

Transcript - remarks to the students of the Georgia School of Technology - October 20, 1905 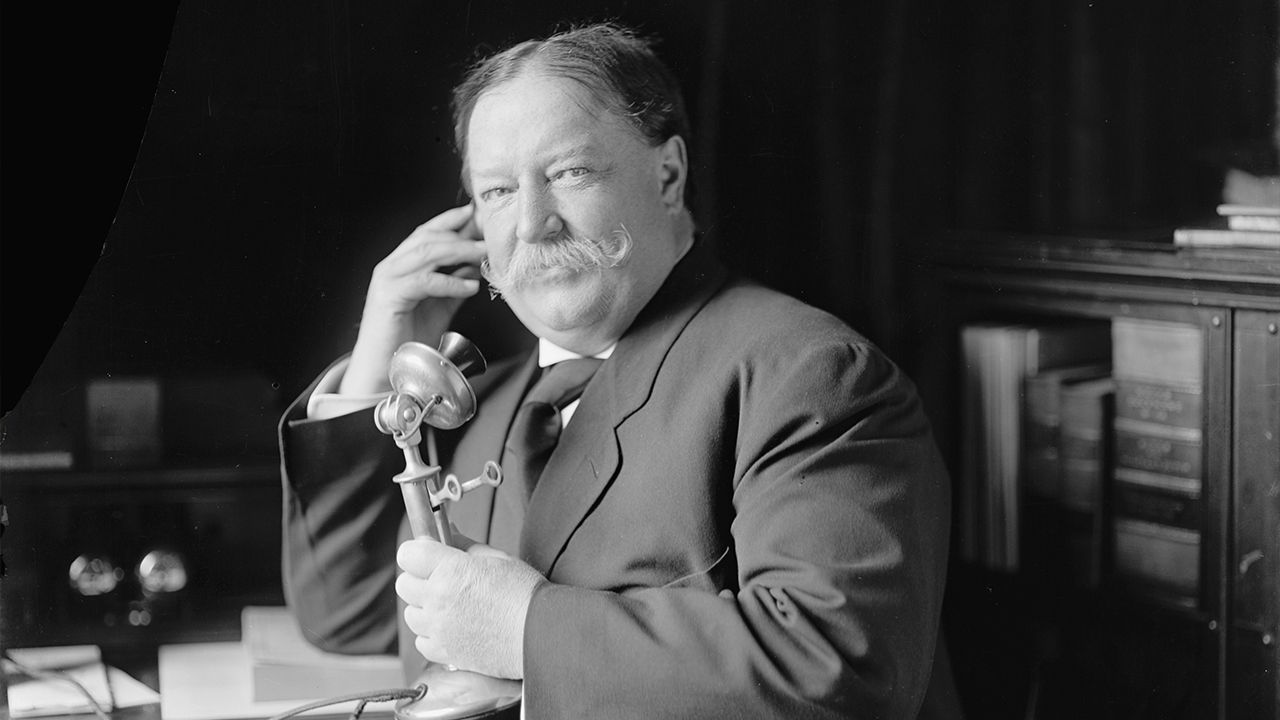 President-elect William H. Taft addressed a crowd of approximately 600 on the Georgia Tech campus and spoke on the importance of character and integrity in the field of engineering. 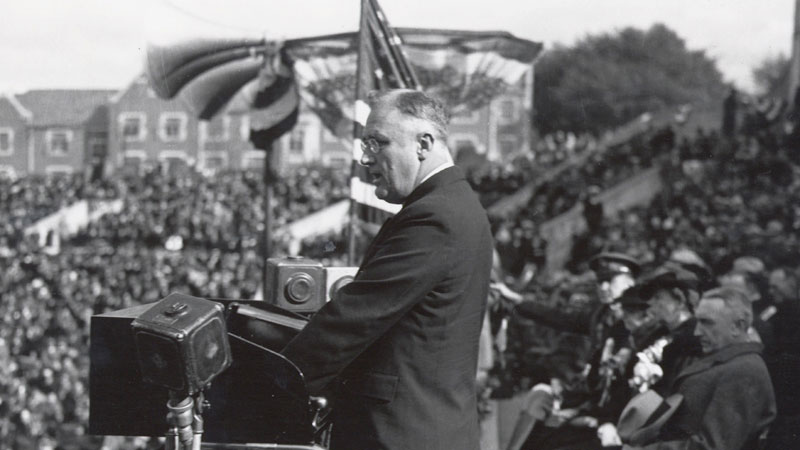 President Franklin D. Roosevelt delivered a dedication speech of Techwood Homes, the nation’s first public housing project, at Grant Field before an estimated audience of 50,000. During his speech, he remembered the day in 1924 when he first came to Warm Springs, Georgia, and he spoke about those days of so-called prosperity in America, when speculators profited before “the crash.”

Transcript - remarks during the dedication of Techwood Homes - November 29, 1935

Video - remarks during the dedication of Techwood Homes - November 29, 1935 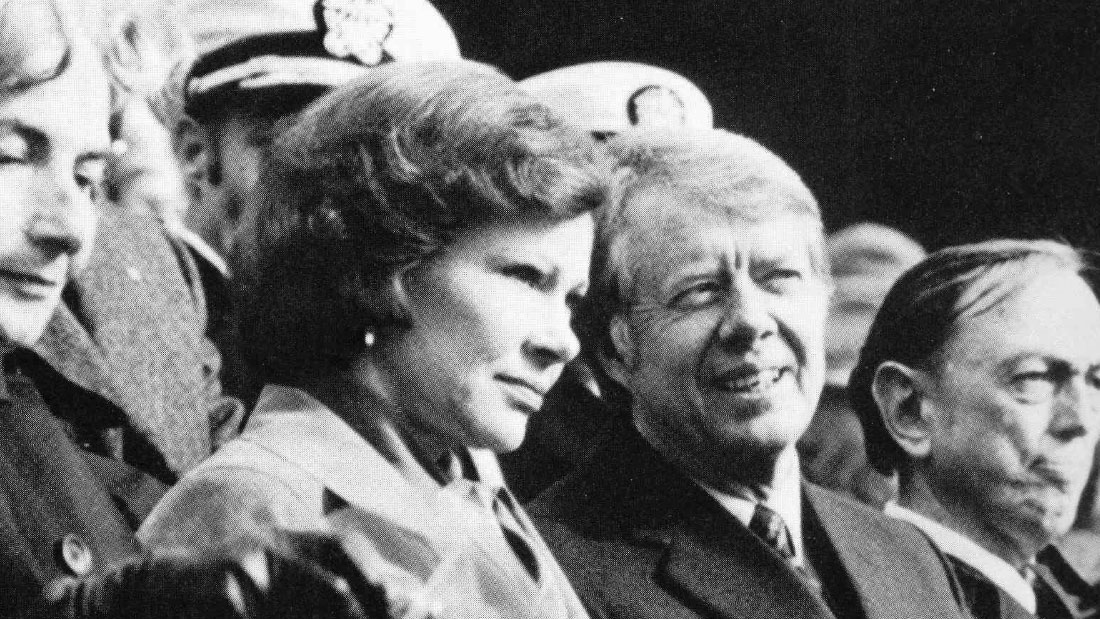 Georgia Tech alumnus Jimmy Carter and his official White House party visited the Georgia Tech campus twice in 1979. In February, President Carter delivered a major foreign policy address in the Alexander Memorial Coliseum and was presented with an honorary doctor of engineering degree along with the Alumni Distinguished Service Award. In August, the president returned to campus to conduct a White House seminar on energy. 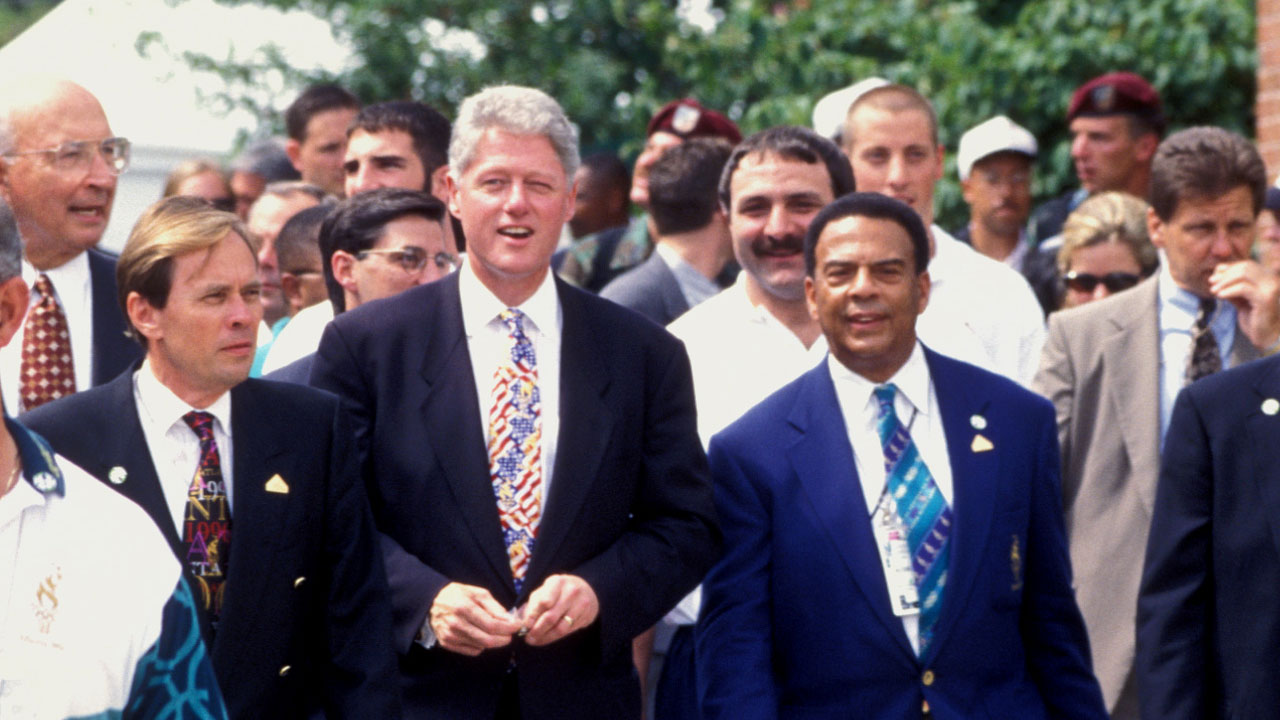 President Bill Clinton addressed the United States Olympic team in the Olympic Village at Georgia Tech. In his remarks, he thanked Georgia Tech President G. Wayne Clough, the people of Atlanta, and Georgia for hosting the Centennial Olympic Games. 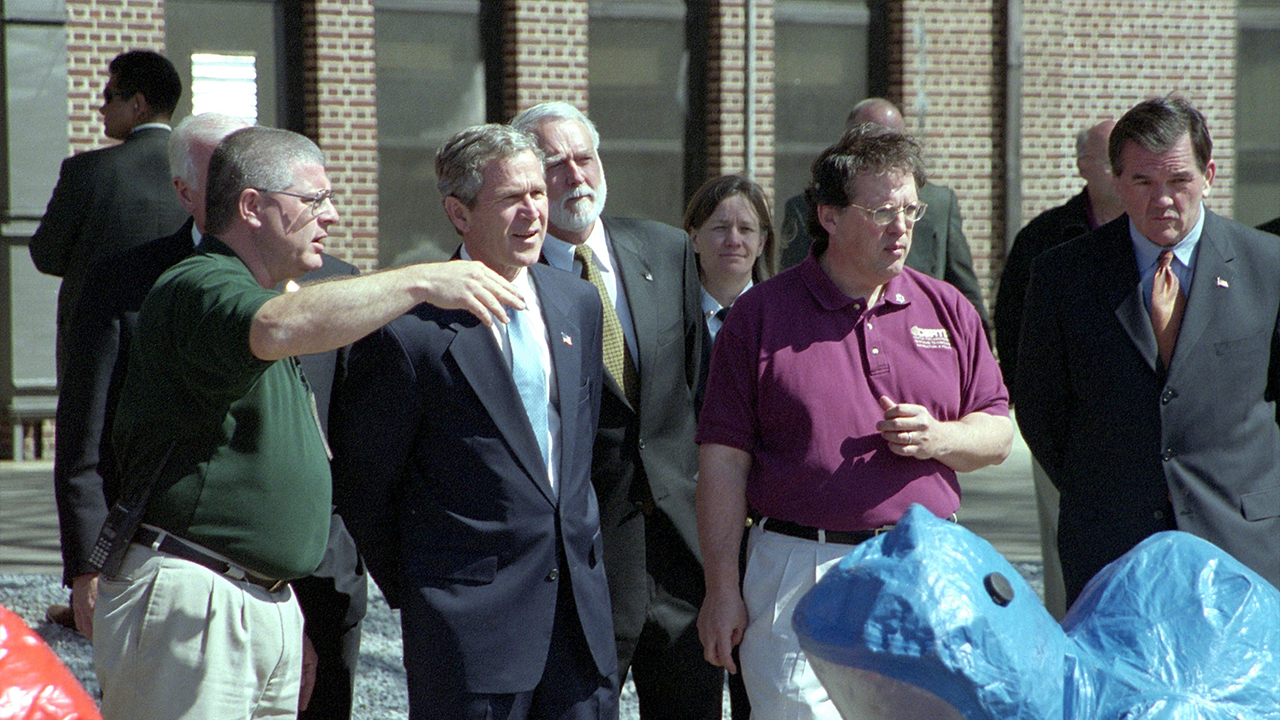