Everyone’s career path is marked by pivotal moments and people along the way. Often we learn the most about ourselves and experience the greatest personal growth from our interpersonal relationships. This month, as part of Women’s History Month, we talked with women at Georgia Tech about the role mentorship has played in their experience working, learning, and researching — and how their relationships play a part in each other’s histories and personal stories. 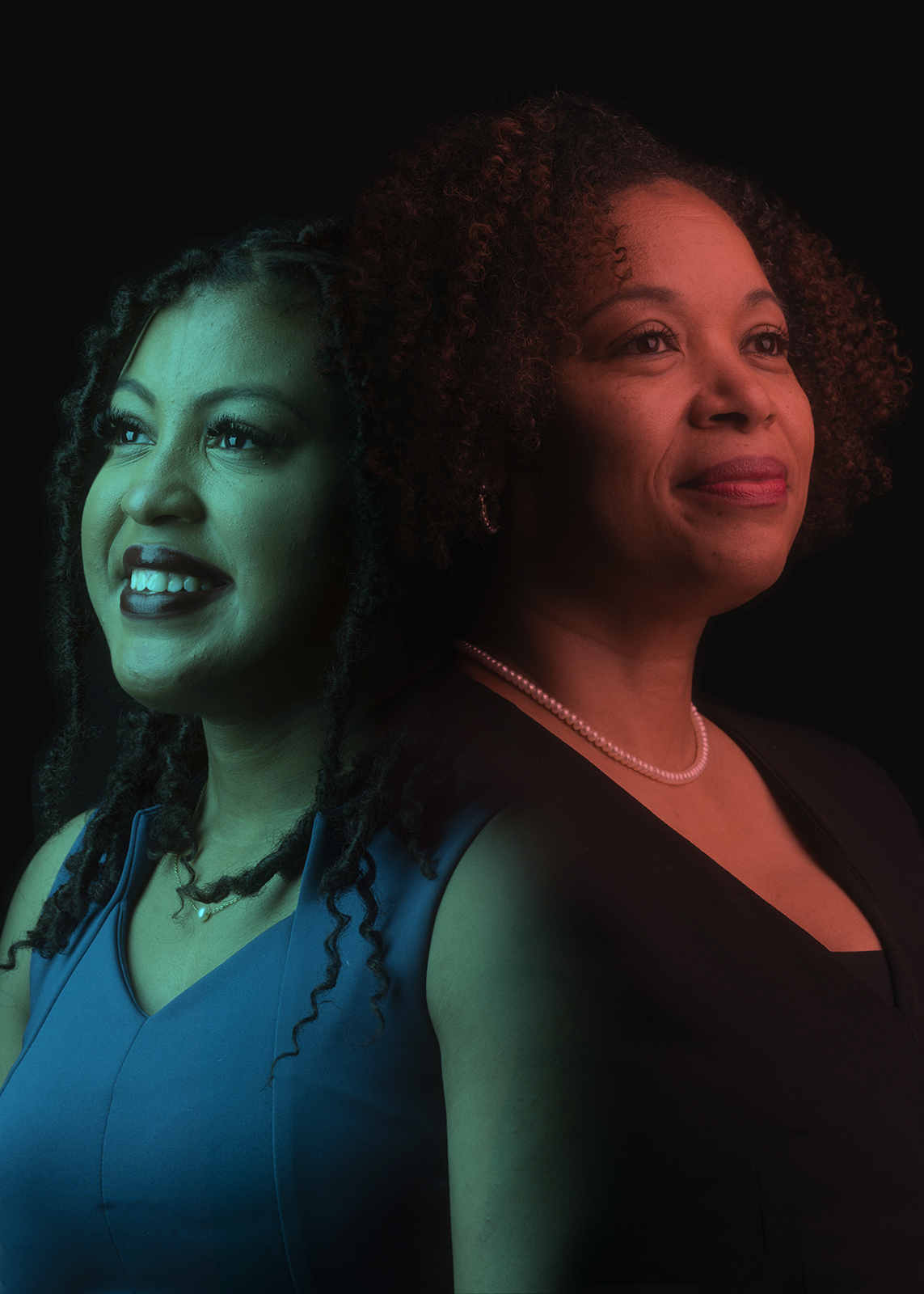 When Dara Bright, a Ph.D. student in public policy, started in her graduate program at Georgia Tech, she found Sybrina Atwaters while looking for funding and fellowship opportunities. As two Black women in higher education, they have found shared goals in scholarship and sisterhood. Because of their respect for one another, their work has always been mutually beneficial, and has helped them both learn and build confidence.

Natasha Carter, a fleet parts attendant with Infrastructure and Sustainability, and Christy Kelley, an administrative manager in the Wallace H. Coulter Department of Biomedical Engineering, became connected through the MentorTech program. One works in biomedical engineering and the other in Fleet Services, but they share similar aspirations and life paths. The mentoring relationship has connected them as professionals and also as friends, and it is lifting up others as well, as Natasha brings lessons from the mentorship back to other women on her team. 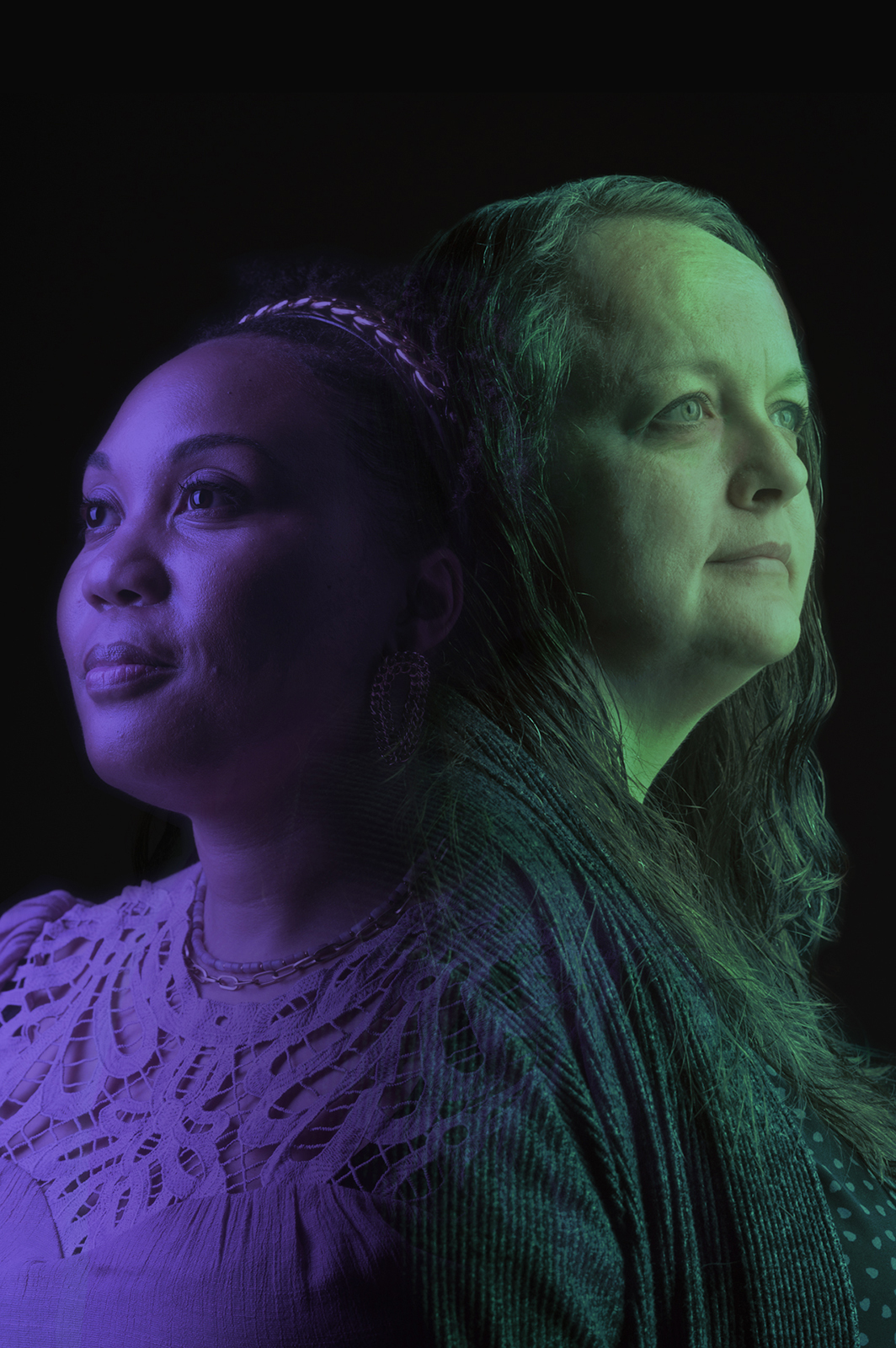 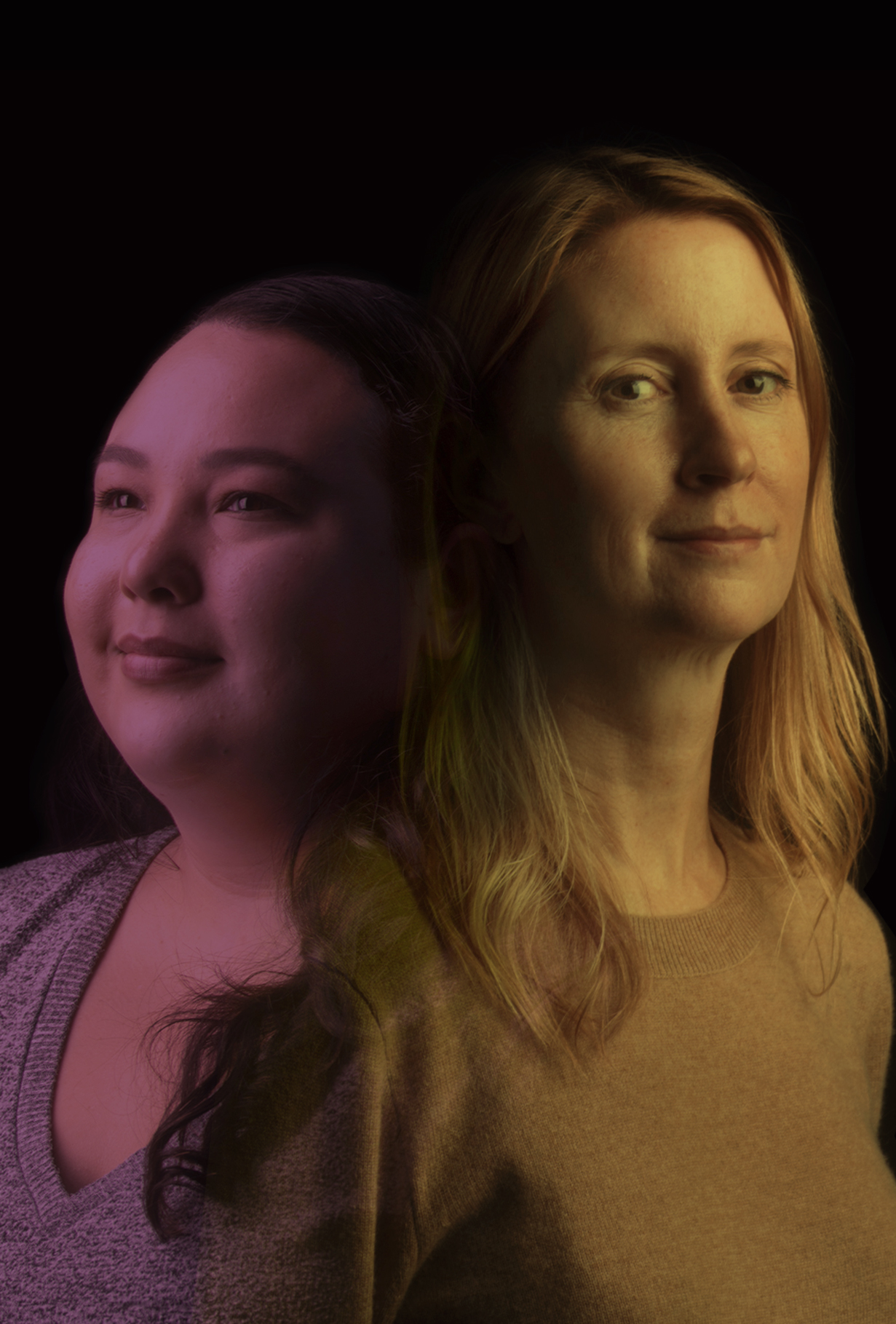 For Camila Camargo, a graduate student in bioengineering, meeting with Susan Thomas, associate professor in the George W. Woodruff School of Mechanical Engineering, was intimidating at first. Thomas’ research in cancer and biological fields left Camargo wondering if she had the right background for the work. But when they met and discussed their shared interests, something clicked. A mutual trust has let them share success both in the lab and in their personal journeys, from research findings to motherhood.

A mentor can help you paint a picture of where you want to go, says LaTrese Ferguson, director of Workplace Learning and Professional Development at Georgia Tech. Her team developed and oversees MentorTech, a campuswide mentoring program for faculty and staff.

“Mentorship is about finding someone who can help you grow into the best version of yourself,” she said. “What’s exciting about mentorship is you have a partner to walk with you as you navigate. It is also nice being able to see an example of the possibilities.”

For women in particular, it can be hard to see yourself in leadership roles when there aren’t many women as examples. Mentors can serve as role models even if they’re not on the same career path, and even if the mentor is not in a senior position.

“It’s nice to have someone to bounce ideas off of, strategize, and help you work through situations,” Ferguson said. She describes her own community of mentors as her “executive committee” for guidance and decision-making, and recalls how her first mentor built her up from the start.

“She had so much more confidence and faith in my abilities than I did. She would say, ‘I’m going to let you borrow some of the confidence I have in you until you get it for yourself.’”

How to Get Started

For mentors, a mentoring partnership is an opportunity to give back. “Service is the rent we pay to live on Earth,” said Ferguson, who has served as a mentor through MentorTech nearly every year since it began. “Often in formalized relationships I learn and grow just as much as the mentee.”

The pairing of individuals is also important. For MentorTech, Ferguson’s team uses a combination of AI and individual review of pairings to ensure they match in personality and competencies.

In less formal arrangements, the match is less crucial. “If you see someone doing something you want to be able to do someday, ask them for coffee. Have a conversation. It’s about putting yourself out there and looking for examples of what you are trying to achieve, and talking to the other person about how they got there. Most people are willing to share if you ask.” For those with any trepidation about asking, though, a formal mentoring program is a great place to start.

At Georgia Tech in particular, building relationships can help a big place feel smaller and break down the bubbles and silos that naturally occur.

“If you want to have a really robust career, Georgia Tech is the perfect place to do that,” Ferguson said. “We have almost every kind of job here you can think of. Mentorship helps open your eyes to areas of campus you might not have known existed.”

Audio and photography by Allison Carter