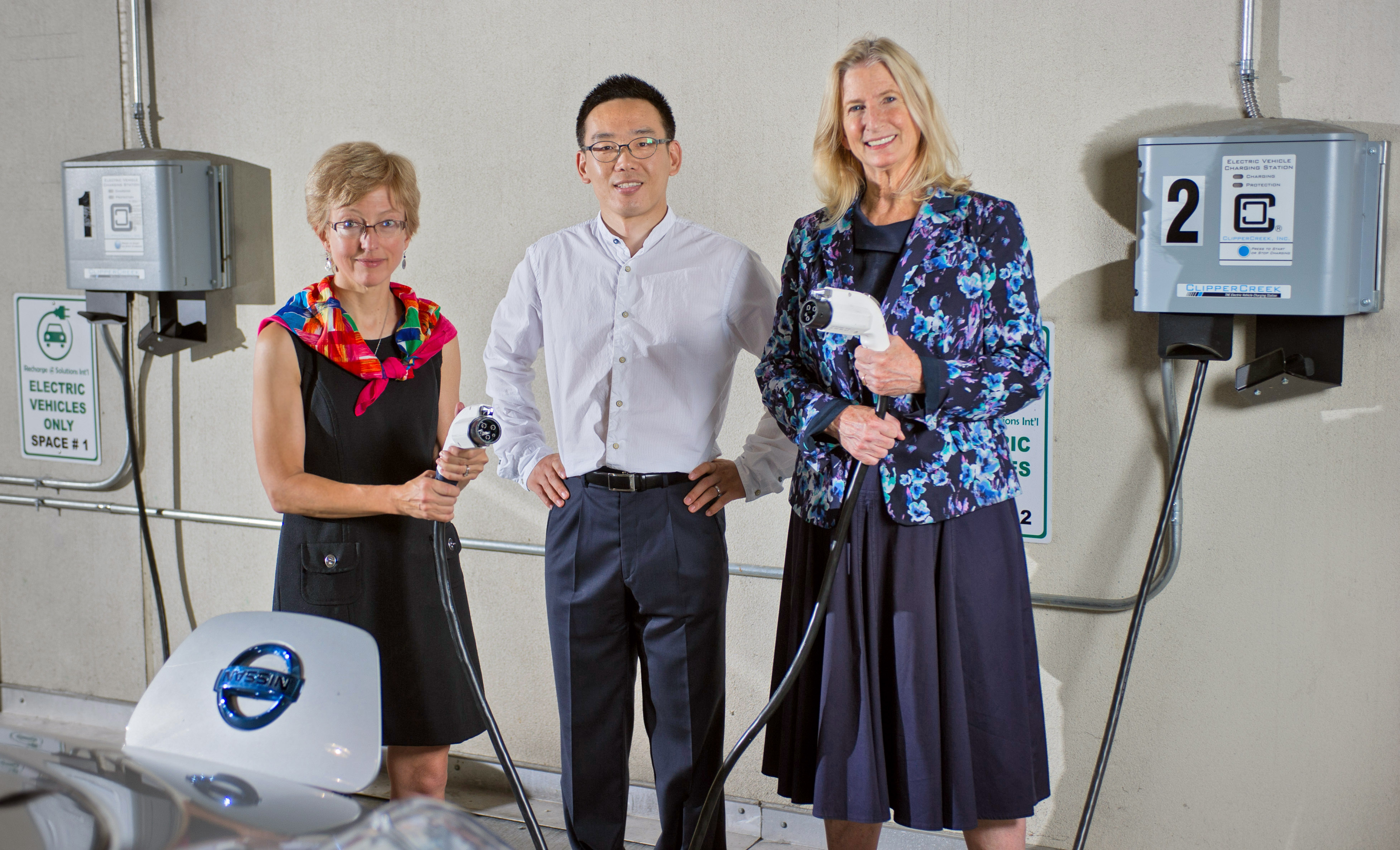 For owners of delivery truck fleets who may be trying to decide between electric or diesel vehicles, researchers at the Georgia Institute of Technology are offering some advice: comparisons of the energy consumption, greenhouse gas emissions and total cost of ownership for the medium-duty vehicles.

The advantages of electric versus diesel depend largely on how the trucks will be used – the frequency of stops and average speeds – and the source of electricity for charging batteries. In city driving with frequent stops, the electric trucks clearly outperform diesel vehicles.

“On average in the United States, electric urban delivery trucks use about 30 percent less total energy and emit about 40 percent less greenhouse gases than diesel trucks, for about the same total cost, taking into account both the purchase price and the operating costs,” said Dong-Yeon Lee, a Ph.D. student in the Georgia Tech School of Civil and Environmental Engineering. “However, costs and emissions depend on how and where the truck will be used.”

In urban delivery routes with lots of stop-and-start driving, electric trucks are roughly 50 percent more efficient to operate than diesel trucks overall. That makes them at least 20 percent less expensive than diesel-fueled trucks, and reduces greenhouse gas emissions by roughly 50 percent. Where they are frequently stopped and started, the higher efficiency of the electric motor at low speeds and the regenerative braking systems in electrical vehicles help provide better efficiency.

However, electric delivery trucks lose their advantage in suburban routes that involve fewer stops and higher average speed. Electric vehicles have a limited daily range and top speed, and without a lot of stops, lose their regenerative braking advantage. Electric vehicles can cost more than their diesel counterparts under certain conditions, particularly if high-cost charging systems are used, if the battery must be replaced early, or if they are used mainly for highway driving.

Wild cards in the study included the future costs of both diesel fuel and electricity, and the potential cost of replacing an electric truck’s battery pack if it has a shorter-than-expected lifetime. Lithium-ion battery packs are expected to last the lifetime of the trucks, as much as 150,000 miles for the drive cycles tested.

“Technology advances make predicting the long-term price of electric trucks difficult,” said Valerie Thomas, one of the study’s co-authors and a professor in Georgia Tech’s Stewart School of Industrial and Systems Engineering and School of Public Policy. “Battery price reductions down the road could have a large effect on the cost-competitiveness of electric trucks, while only diesel fuel prices could have a similarly large effect on the future cost-competitiveness of diesel trucks.”

The researchers decided to study electric trucks in urban delivery applications because vehicles in these applications tend to travel the same routes each day, spend significant amounts of time in stop-and-start operation, and return at the end of each day to a central location where they can be charged.

“Over the life of the truck, there are many situations in which the total cost of operating an electric vehicle is less than operating a diesel vehicle,” noted Marilyn Brown, another co-author and a professor in Georgia Tech’s School of Public Policy. “Our expectation was that the electric vehicle would provide environmental benefits, but at a cost. We found that particularly in urban settings and in locations with relatively low greenhouse gas emissions from electricity, electric delivery trucks both save money and have environmental benefits.”

Depending on what happens with vehicle and fuel costs, the advantages could swing even farther in the direction of electric vehicles.

“The relative benefit of electric trucks over diesel counterparts could be much more significant than one might expect,” said Lee. “If the electric truck is deployed in the right drive or duty cycle application, fleet operators could enjoy higher returns on investment, while saving energy and reducing greenhouse gas emissions.” 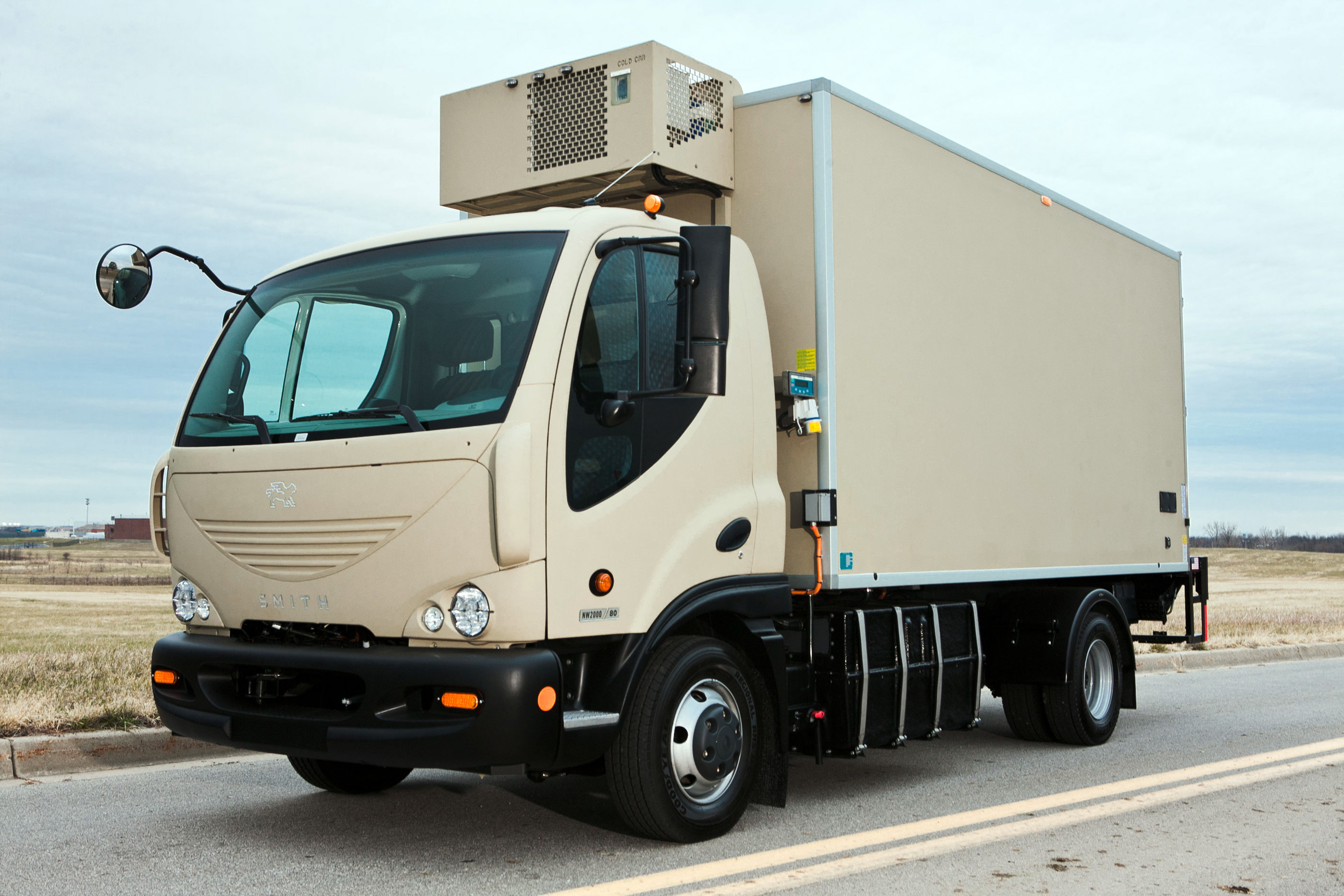 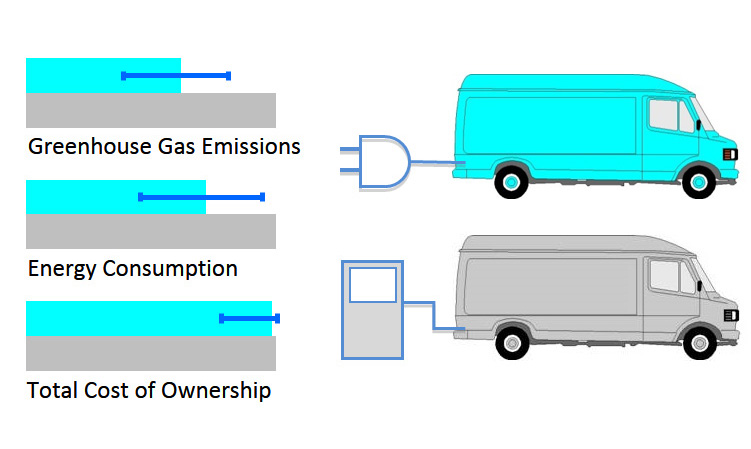