The Search for More Life in the Solar System

Study shows that the subsurface of Jupiter's moon Europa may have deep currents and energy transfers capable of sustaining life. 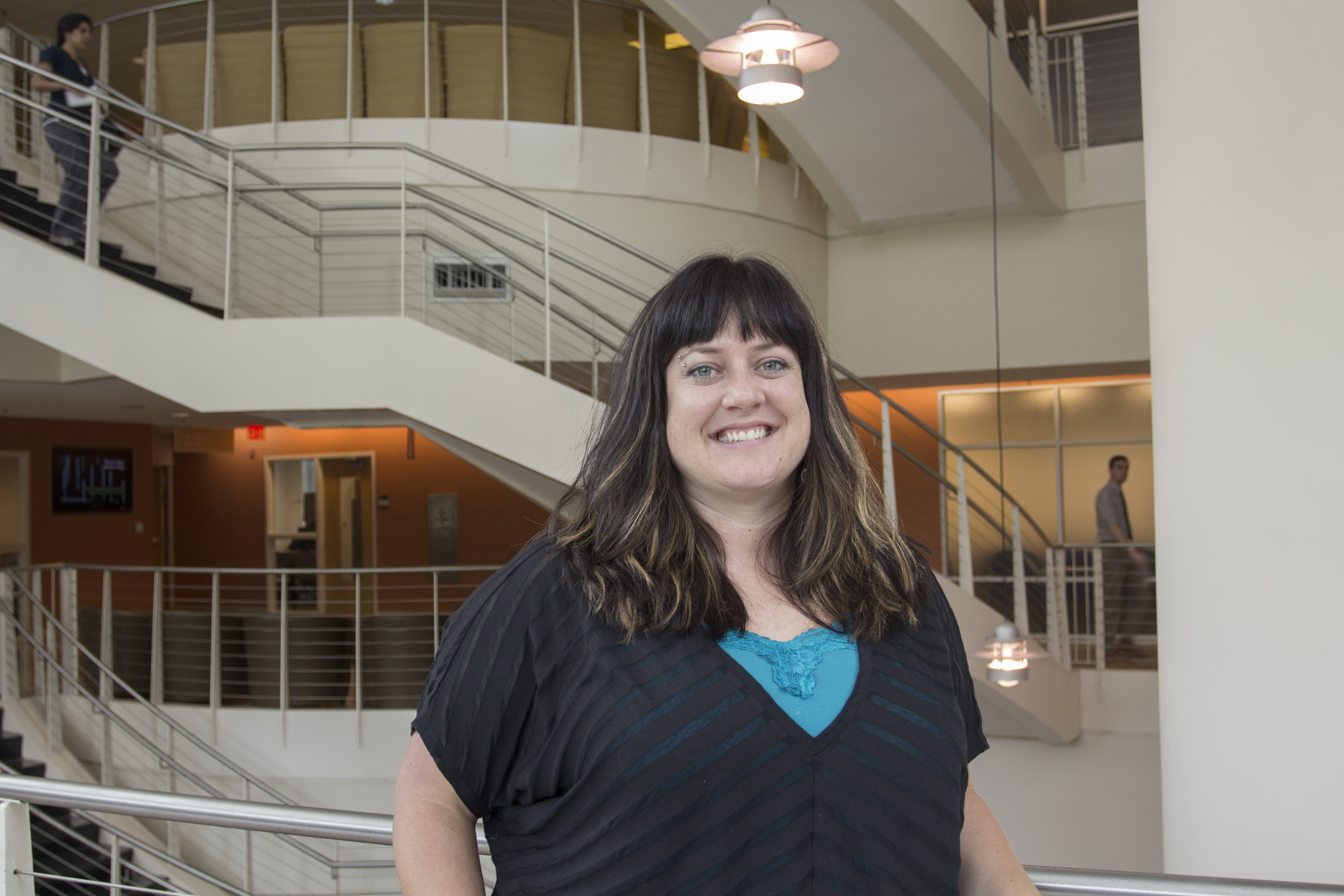 In a finding of relevance to the search for life in our solar system, researchers at the Georgia Institute of Technology, University of Texas at Austin’s Institute for Geophysics and the Max Planck Institute for Solar System Research have shown that the subsurface ocean on Jupiter’s moon Europa may have deep currents and circulation patterns with heat and energy transfers capable of sustaining biological life.

Scientists believe Europa is one of the planetary bodies in our solar system most likely to have conditions that could sustain life, an idea reinforced by magnetometer readings from the Galileo spacecraft detecting signs of a salty, global ocean below the moon’s icy shell.

Without direct measurements of the ocean, scientists have to rely on magnetometer data and observations of the moon’s icy surface to account for oceanic conditions below the ice.

Regions of disrupted ice on the surface, known as chaos terrains, are one of Europa’s most prominent features. As lead author Krista Soderlund and colleagues explain in this week’s online edition of the journal Nature Geosciences, the chaos terrains, which are concentrated in Europa’s equatorial region, could result from convection in Europa's ice shell, accelerated by heat from the ocean. The heat transfer and possible marine ice formation may be helping form diapirs, or warm compositionally buoyant plumes of ice that rise through the shell.

In a numerical model of Europa’s ocean circulation, the researchers found that warm rising ocean currents near the equator and subsiding currents in latitudes closer to the poles could account for the location of chaos terrains and other features of Europa’s surface. Such a pattern coupled with regionally more vigorous turbulence intensifies heat transfer near the equator, which could help initiate upwelling ice pulses that create features such as the chaos terrains.

“The processes we are modeling on Europa remind us of processes on Earth,” says Soderlund. A similar process has been observed in the patterns creating marine ice in parts of Antarctica.

The current patterns modeled for Europa contrast with the patterns observed on Jupiter and Saturn, where bands of storms form because of the way their atmospheres rotate. The physics of Europa’s ocean appear to have more in common with the oceans of the “ice giants” Uranus and Neptune, which show signs of three-dimensional convection.

“This tells us foundational aspects of ocean physics,” notes co-author Britney Schmidt, assistant professor at the Georgia Institute of Technology. More importantly, adds Schmidt, if the study’s hypothesis is correct, it shows that Europa’s oceans are very important as a controlling influence on the surface ice shell, offering proof of the concept that ice-ocean interactions are important to Europa.

“That means more evidence that the ocean is there, that it’s active, and there are interesting interactions between the ocean and ice shell,” says Schmidt, “all of which makes us think about the possibility of life on Europa.”

Soderlund, who has studied icy satellites throughout her science career, looks forward to the chance to test her hypothesis through future missions to the Jovian system. The European Space Agency’s JUICE mission (JUpiter ICy moons Explorer) will give a tantalizing glimpse into the characteristics of the ocean and ice shell through two flyby observations. NASA’s Europa Clipper mission concept, under study, would complement the view with global measurements.

Soderlund says she appreciates the chance “to make a prediction about Europa’s subsurface currents that we might know the answer to in our lifetimes — that’s pretty exciting.” 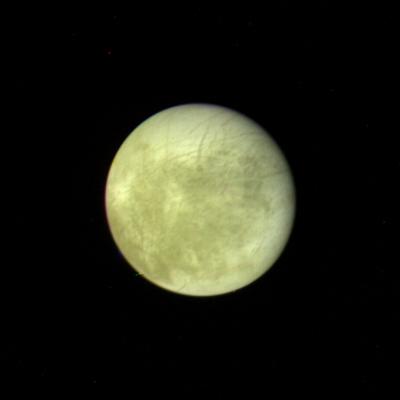 This picture of Europa, the smallest Galilean satellite, was taken in the afternoon of March 4, 1979, from a distance of about 2 million kilometers (1.2 million miles) by Voyager 1 (Photo: NASA/JPL).

Jupiter's moon Europa, as seen in this image taken June 27, 1996 by NASA's Galileo spacecraft, displays features in some areas resembling ice floes seen in Earth's polar seas. Europa, about the size of Earth's moon, has an icy crust that has been severely fractured, as indicated by the dark linear, curved, and wedged-shaped bands seen here. Areas between the plates are filled with material that was probably icy slush contaminated with rocky debris (Photo: NASA/JPL).