Face It: Instagram Pictures With Faces are More Popular

Study finds that faces in photos improve the likelihood people that will others will notice. 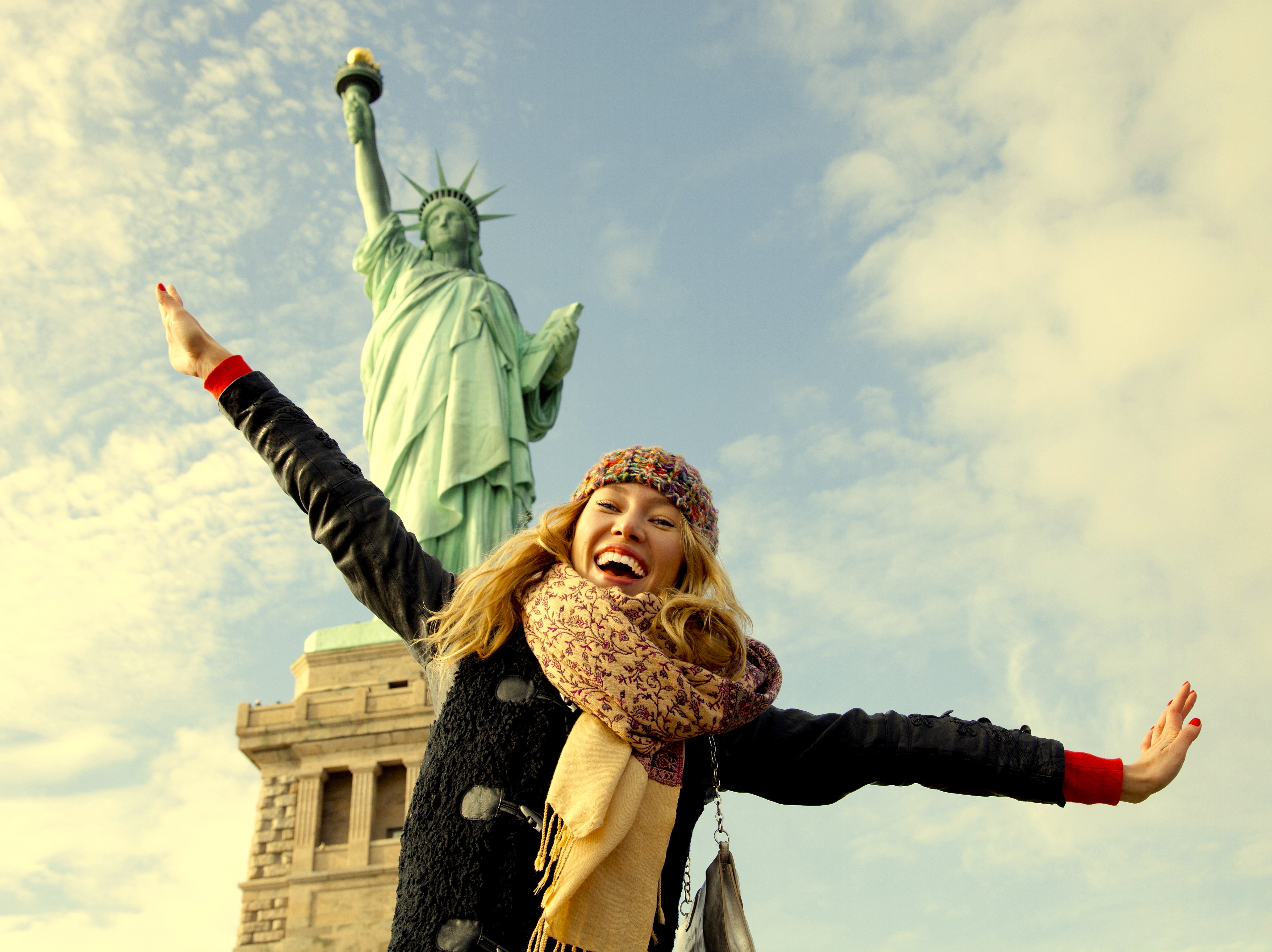 Like them or not, there’s more proof that selfies aren’t going away any time soon. Georgia Institute of Technology and Yahoo Labs researchers looked at 1.1 million photos on Instagram and found that pictures with human faces are 38 percent more likely to receive likes than photos with no faces. They’re also 32 percent more likely to attract comments. The study is one of the first to examine how photos with faces drive engagement on large-scale, image-sharing communities.

The researchers also found that the number of faces in the photo, their age or gender didn’t make a difference. On average, pictures of kids or teens aren’t any more popular than those of adults, even though Instagram is most popular among younger people. The study also noticed that men and women have the same chances of getting likes or comments.

A few factors did play a role. As expected, people with more followers attracted more engagement - but only if they didn’t overdo it.

“The more you post, the less feedback you’re going to get,” said Saeideh Bakhshi, the Georgia Tech College of Computing Ph.D. student who led the study. “Posting too much decreases likes two times faster than comments.”

Bakhshi also says that the more photos someone uploads, the lower the probability any single one has of getting likes or comments.

She and her team, which included advisor Eric Gilbert and Yahoo Research Scientist David Shamma, used face detection software to scan the photos.

While the study examined how people react to photos with faces, the researchers stopped short of determining why users behave that way. They have some guesses, though.

“Even as babies, people love to look at faces,” said Bakhshi. “Faces are powerful channels of non-verbal communication. We constantly monitor them for a variety of contexts, including attractiveness, emotions and identity.”

Regardless, knowing that photos with faces drive more engagement could have practical implications. Gilbert notes that social media sites such as Flickr or Pinterest could increase their search ranking and keep consumers onsite and active by featuring human faces in their online content.

“Designers could also use this knowledge to quickly filter, prioritize and highlight photos shared by followers,” said Gilbert, an assistant professor in the School of Interactive Computing. “Especially pictures that have just been submitted and haven’t had enough time to pick up very many likes or comments yet.”

The team plans to learn more in the future. They’d like to see if pictures of friends are more or less popular than family group photos, or if selfies attract more attention than group shots.

The paper, “Faces Engage Us: Photos with Faces Attract More Likes and Comments on Instagram,” will be presented April 26 – May 1 in Toronto at the ACM CHI Conference on Human Factors in Computer Systems. Gilbert’s previous research focused on successful phrases on Kickstarter and the amount of gossip in work email. 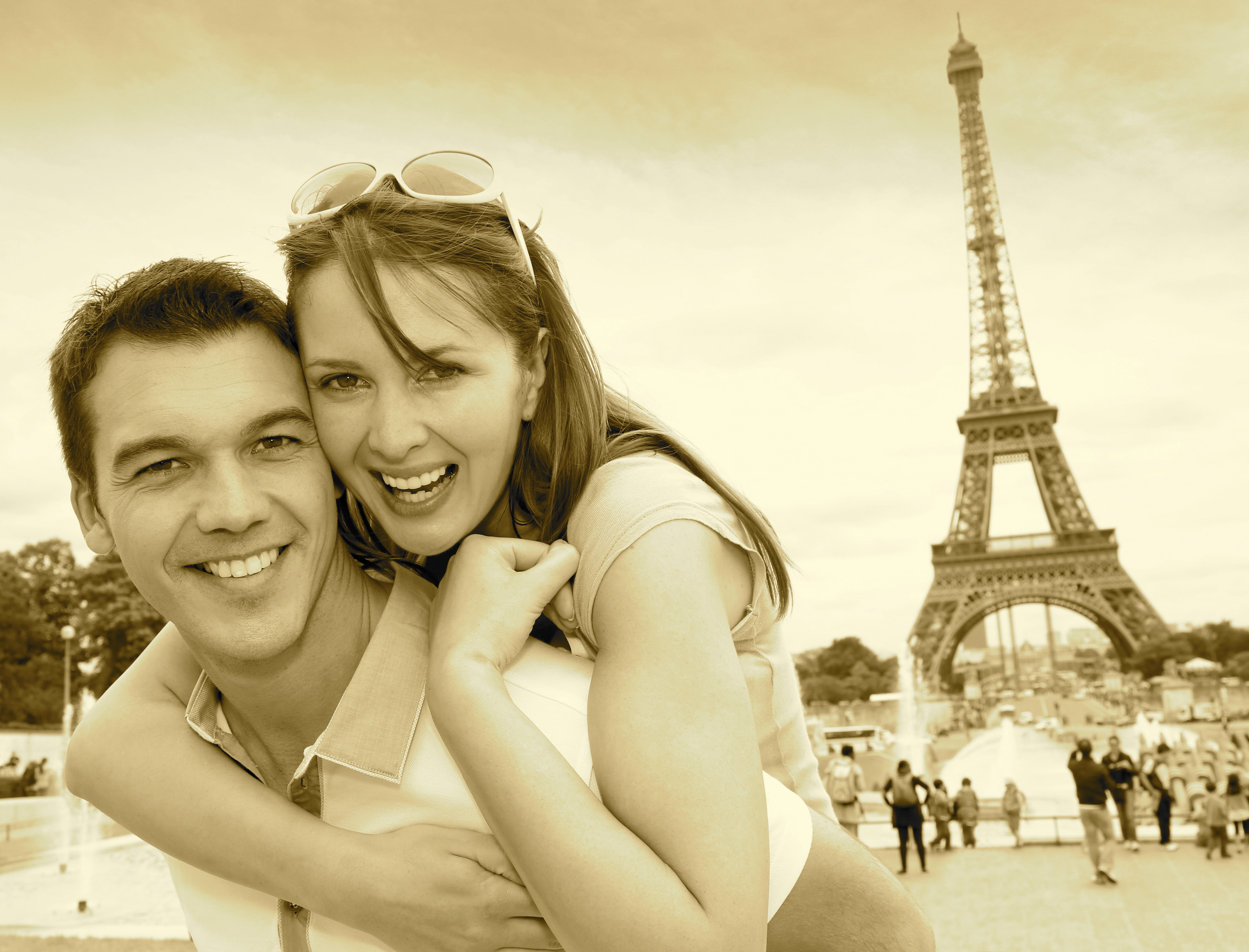 Georgia Tech Instagram study doesn't find any difference in popularity if photos are of kids or adults. Those with faces are 38% more likely to get "likes." 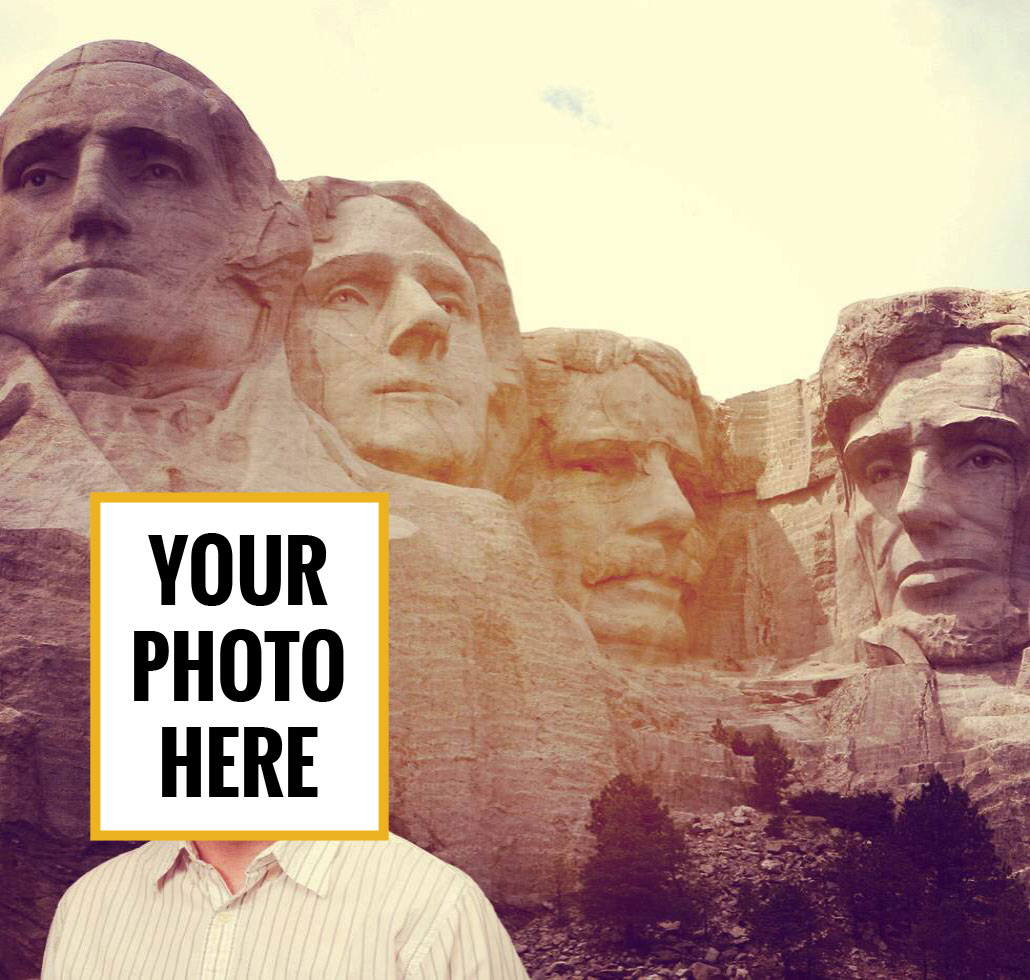