Dr. Reginald DesRoches will serve as Institute representative to the NCAA and ACC 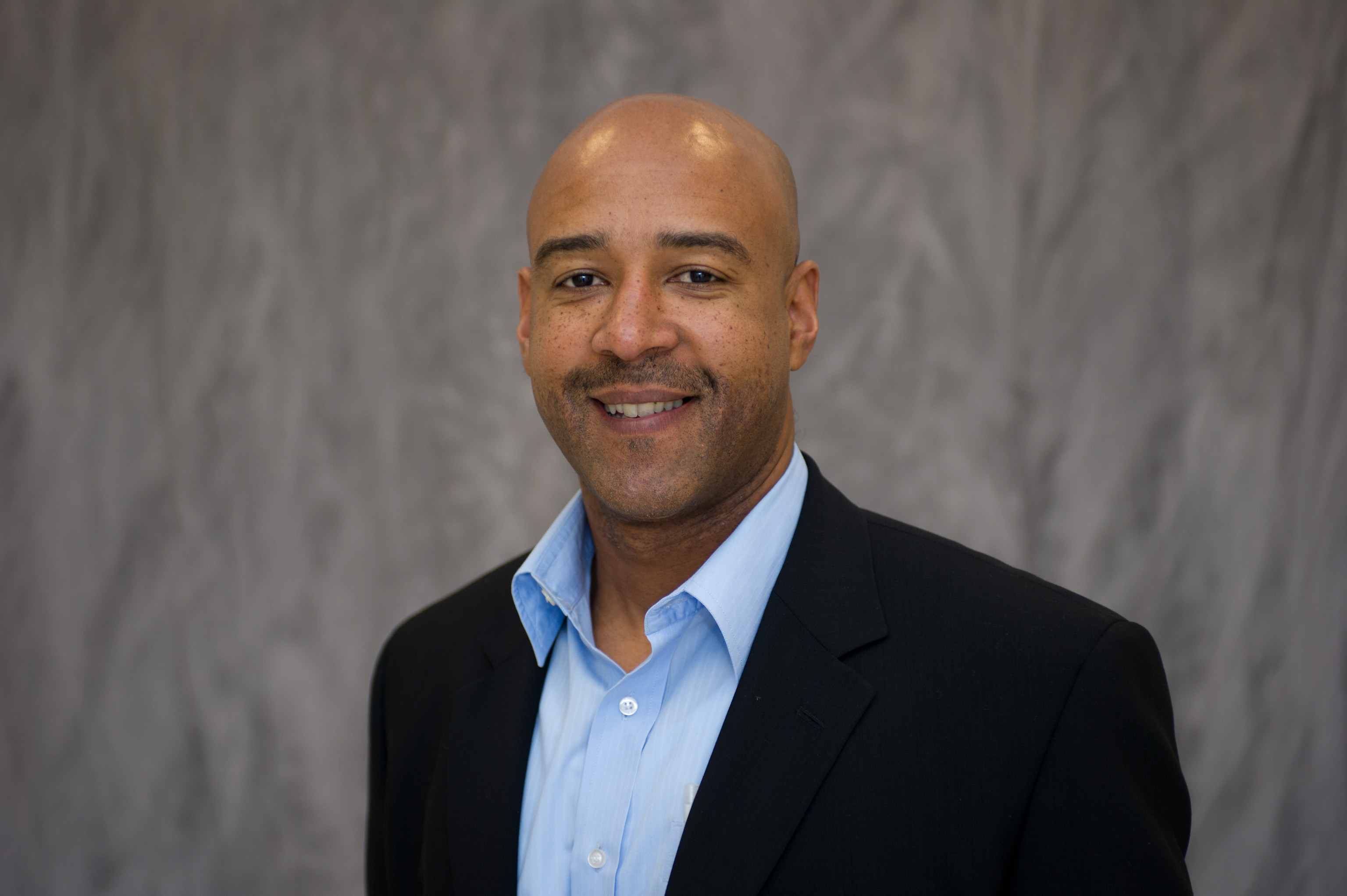 Reginald DesRoches is the Karen and John Huff Chair in the School of Civil and Environmental Engineering in Georgia Tech's College of Engineering.

President G.P. “Bud” Peterson has named Civil and Environmental Engineering Professor and Chair Reginald DesRoches as Tech’s next faculty athletics representative (FAR) to the Athletic Association. Chemical and Biomolecular Engineering Professor Sue Ann Bidstrup Allen, who has served as the FAR since July 2009, will step down effective June 30.

As the faculty’s representative on athletic matters, DesRoches will serve as the liaison between the Institute and the Athletics Association on issues regarding rules compliance activities, new developments at the National Collegiate Athletic Association (NCAA), and activities related to the Atlantic Coast Conference (ACC) membership. For the past two years, DesRoches has been one of six faculty representatives on the Athletic Association’s Board of Trustees.

“Student-athletes have unique needs and challenges in successfully balancing their academic and athletic responsibilities,” Peterson said. “Reggie’s role is an essential part of maintaining an environment that fully supports our student-athletes, while acting as an Institute representative with the NCAA and ACC.

“I also want to thank Sue Ann Allen for her years of commitment and exceptional service to both Georgia Tech and the Athletic Association.”

Primary responsibilities of the FAR are:

“Reggie brings great perspective from his service on the GTAA Board as well as a real appreciation for the role and value of intercollegiate athletics at an institution like Georgia Tech,” said Athletics Director Mike Bobinski. “I fully expect Reggie to be a strong voice in the ongoing development and administration of our athletics program and to have a similar impact in ACC governance matters.”

The FAR makes an annual presentation to the Faculty Executive Committee and Academic Senate on the status of the Institute’s intercollegiate athletics program, covering contributions to the educational mission of the Institute; statistical information on the academic performance of the participants in the programs; compliance with all institutional, conference, and NCAA regulations; and any matters of concern in the planning and implementation of athletic programs as they relate to the best interests of the Institute.

Since joining Tech’s faculty in 1998, DesRoches has pursued research interests in the design of buildings and critical infrastructure subjected to extreme loads, seismic risk assessment of transportation systems, and application of smart materials in seismic-resistant design and retrofit. He has a particular interest in mitigating the impacts of earthquakes in the Caribbean and western Africa. He was named Karen and John Huff School Chair of Civil and Environmental Engineering in 2012.