Going Inside an Ant Raft

On average, each ant in a raft connects to 4.8 neighbors and has 14 connections.

Three years ago, Georgia Institute of Technology researchers took a close look at how fire ants work together to build waterproof rafts to stay alive. By looking at the edges and tops of rafts, the team discovered that ants grip each other with their mandibles and legs at a force of 400 times their body weight.

Now, the researchers have taken an even closer peek. They froze ant rafts and scanned them with a miniature CT scan machine to look at the strongest part of the structure – the inside – to discover how opaque ants connect, arrange and orient themselves with each other.

“Now we can see how every brick is connected,” said Georgia Tech Assistant Professor David Hu. “It’s kind of like looking inside a warehouse and seeing the scaffolding and I-beams.”

He found a lot of beams.

On average, each ant in a raft connects to 4.8 neighbors. Ants have six legs, but using their claws, adhesive pads and mandibles, each critter averages nearly 14 connections. Large ants can have up to 21. Out of the 440 ants scanned, 99 percent of them had all of their legs attached to their neighbors. The connectivity produces enough strength to keep rafts intact despite the pull of rough currents.

Hu and his team also noticed that the insects use their legs to extend the distances between their neighbors.

“Increasing the distance keeps the raft porous and buoyant, allowing the structure to stay afloat and bounce back to the surface when strong river currents submerge it,” said Nathan Mlot, a Georgia Tech graduate student in the George W. Woodruff School of Mechanical Engineering who worked on both studies.

Mlot and the rest of the research team also found that smaller ants tend to fill in the spaces around large ants. This keeps water from seeping in and prevents weak spots in the raft. The insects, large and small, arrange perpendicularly rather than parallel. This adds to the adaptability of the raft, allowing it to expand and contract based on the conditions. The same is true when ants build towers and bridges for safety and survivability.

One thing the CT scan can’t solve, however: how the ants know where to go and what to do. Their cooperation is a mystery the research team hasn’t figured out – yet.

“Fire ants are special engineers,” said Hu, a faculty member in the Schools of Mechanical Engineering and Biology. “They are the bricklayers and the bricks. Somehow they build and repair their structures without a leader or knowing what is happening. They just react and interact.”

Better understanding of this phenomenon could lead to new applications for people and machines. For instance, Hu envisions robots than can link together to build larger robots or bridges made of materials that can self-repair.

“If ants can do it, maybe humans can create things that can too.”

This study appears in the June 11 edition of The Journal of Experimental Biology.

This research was partially supported by the National Science Foundation (NSF) under grant PHY-1255127. Any conclusions expressed are those of the principal investigator and may not necessarily represent the official views of the NSF. 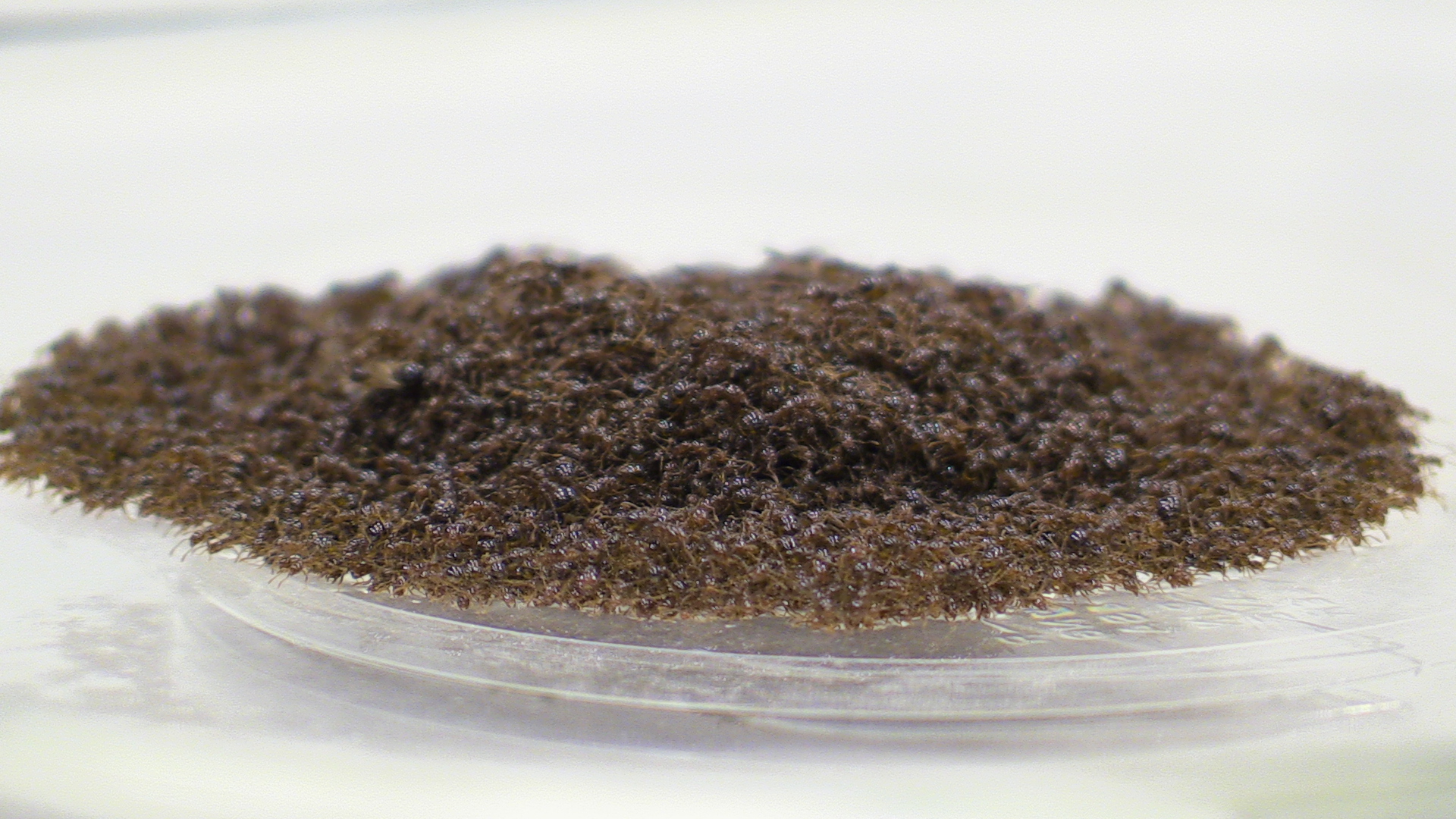 Ants build rafts to stay aloat and survive during floods. Their exteme connectivity produces enough strength to keep rafts intact despite the pull of rough currents 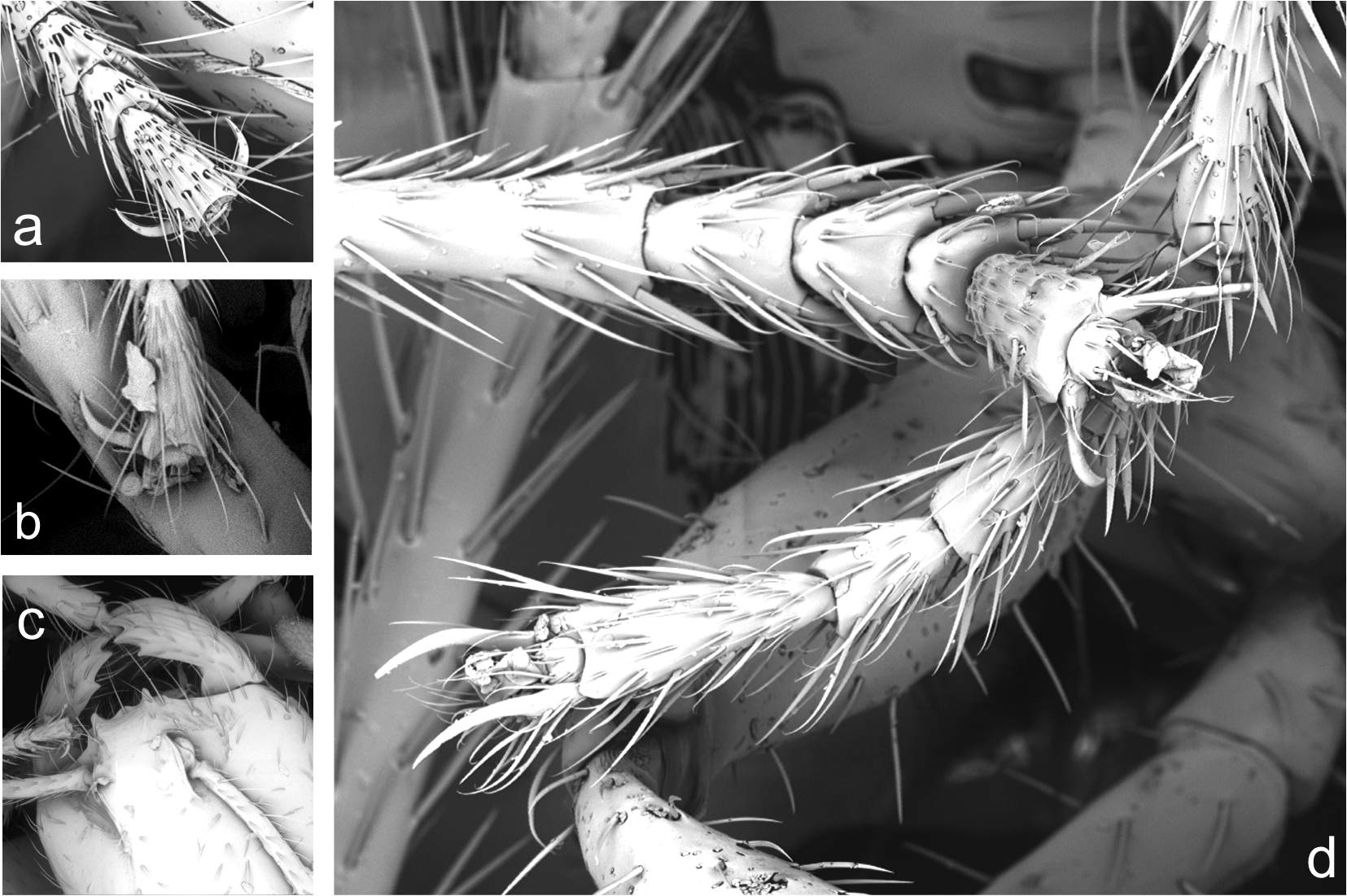 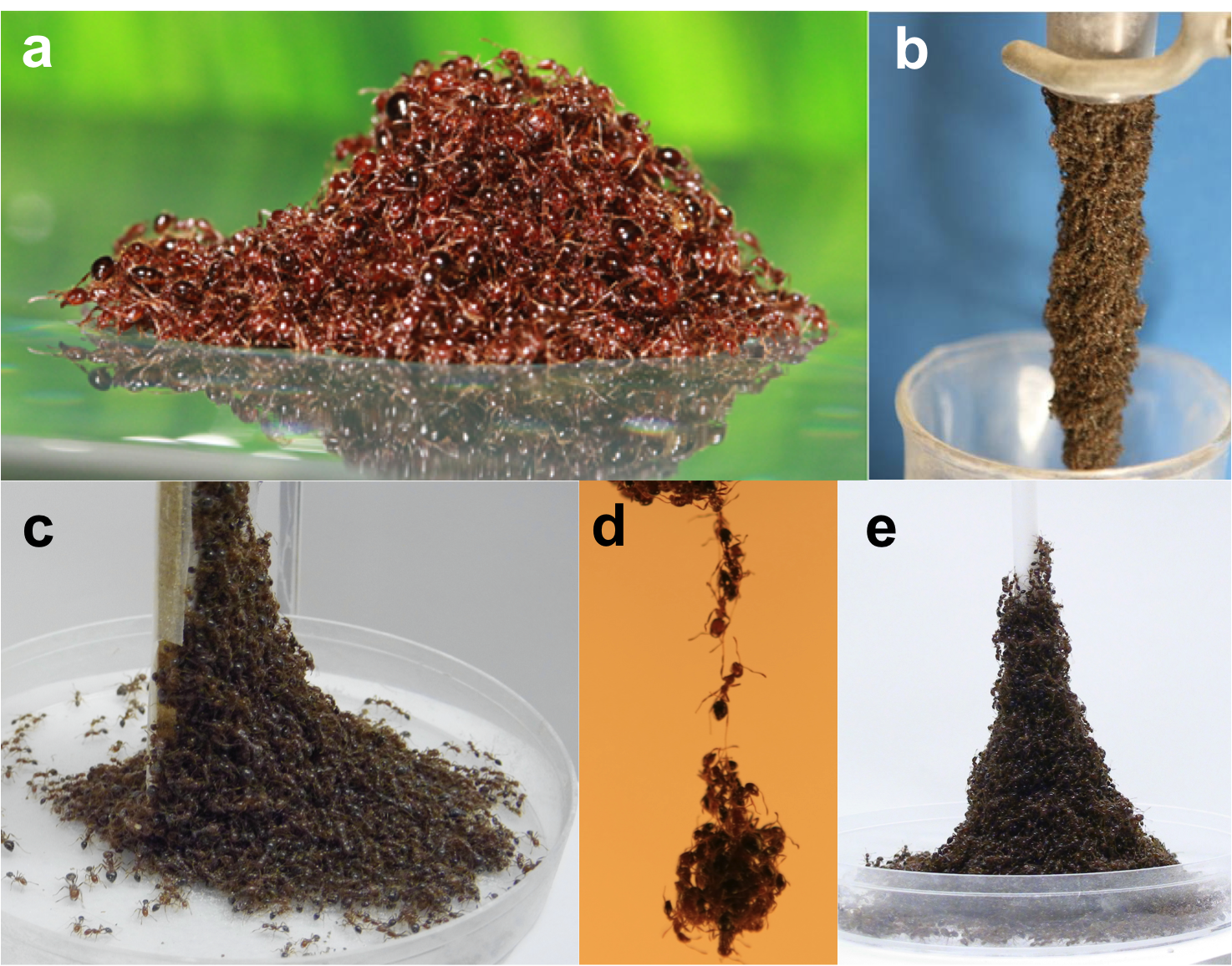