Diversity Roundtable Gets ‘Authentic about Inclusion’

Annual discussion-driven workshop on inclusion and diversity hosted by the Office of Human Resources. 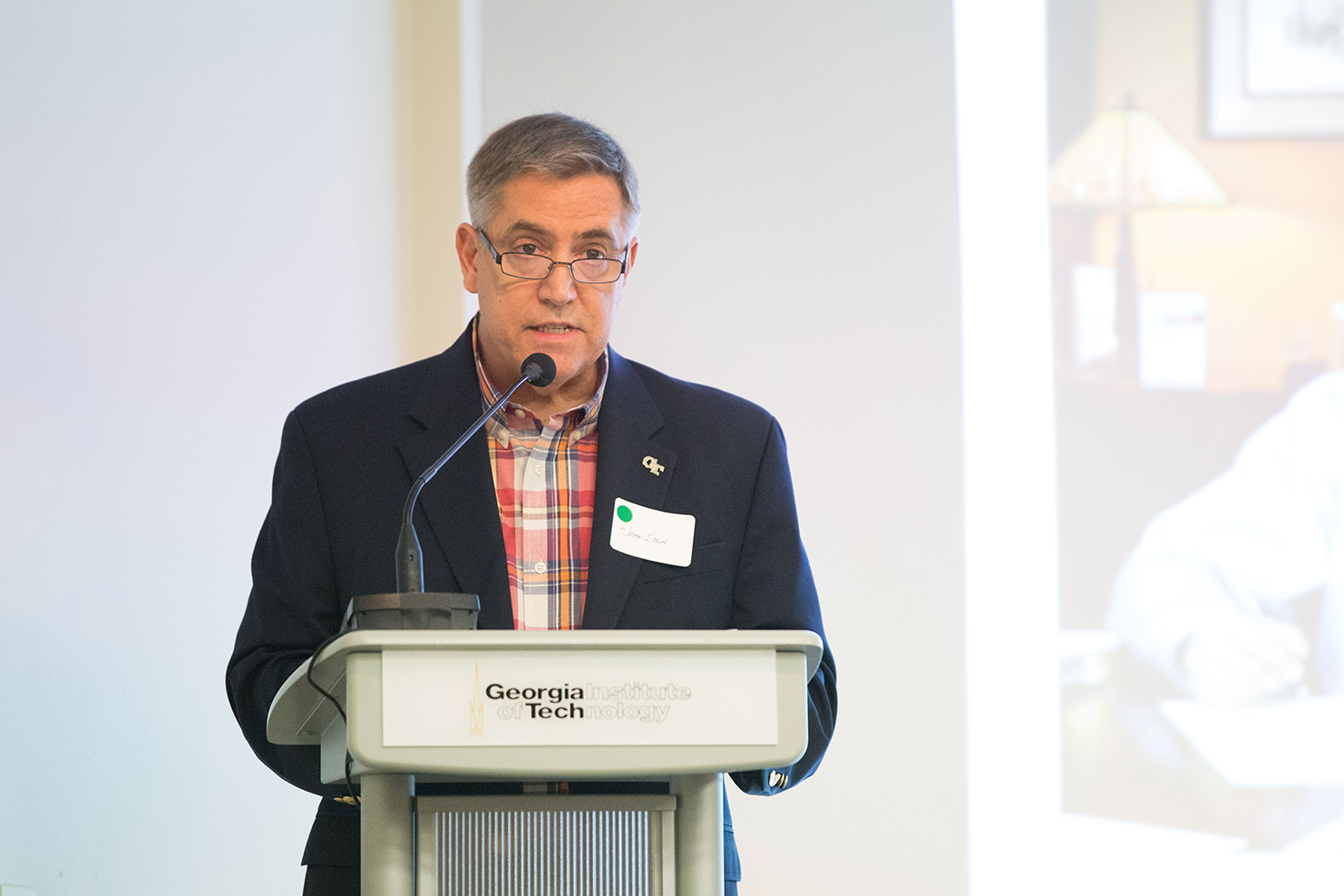 John Stein, dean of students, speaks at the 2014 Diversity Roundtable hosted by the Office of Human Resources.

Regular people telling real stories. That’s what struck Diversity Roundtable first-timer Alan Katz about the 2014 iteration of the discussion-driven workshop on inclusion and diversity hosted by the Office of Human Resources. The experience consisted of a morning storytelling salon and an afternoon luncheon.

“The effort was down-to-earth,” said Katz, assistant dean for Finance and Administration in the College of Computing. “It was all about people talking from the heart.”

From recounts of being stereotyped with regard to political affiliation because of color, to carrying around the burden of hiding an upbringing in poverty behind the mask of white, able-bodied maleness, the stories were all touching and deeply personal.

“People’s willingness to share a lot of personal stuff through storytelling really encourages free conversation,” said David Leonard, director of Academic and Research Technologies in the Office of Information Technology.

This year, the free conversations revolved around the topic Inclusion Means Everyone is In – everyone – including the white male.

Chuck Shelton, managing director of Greatheart Leader Labs, delivered the keynote address. He explained that “if we’re going to use a word like inclusion with integrity, it means we need to behave inclusively consistently.”

Cheryl Cofield, co-chair of the Diversity Roundtable Planning Committee, gets that, which is precisely why the decision was made to address this “audacious topic.” Cofield calls it audacious because, she says, it’s bold enough to prompt discussion around “the white male” in the context of diversity and inclusion.

“If we want to be authentic about inclusion, then we have to include white men,” Cofield says. “If white men feel they’re not welcome in this work of diversity and inclusion, that means I have work to do.”

Speaking to the work that has been done so far, Chief Human Resources Officer Scott Morris says when he attended his first Diversity Roundtable three years ago, the feedback he shared with Committee Co-Chair Pearl Alexander was, “I think it could’ve been a little more inclusive.” His reaction to this year’s Roundtable: “I look out at the crowd today, and I think it is.”

Morris went on to say that, while the Institute is not exactly where it needs to be with its diversity and inclusion efforts, “We are definitely inclusive in terms of who we have in the conversation, and that’s a really good thing.” 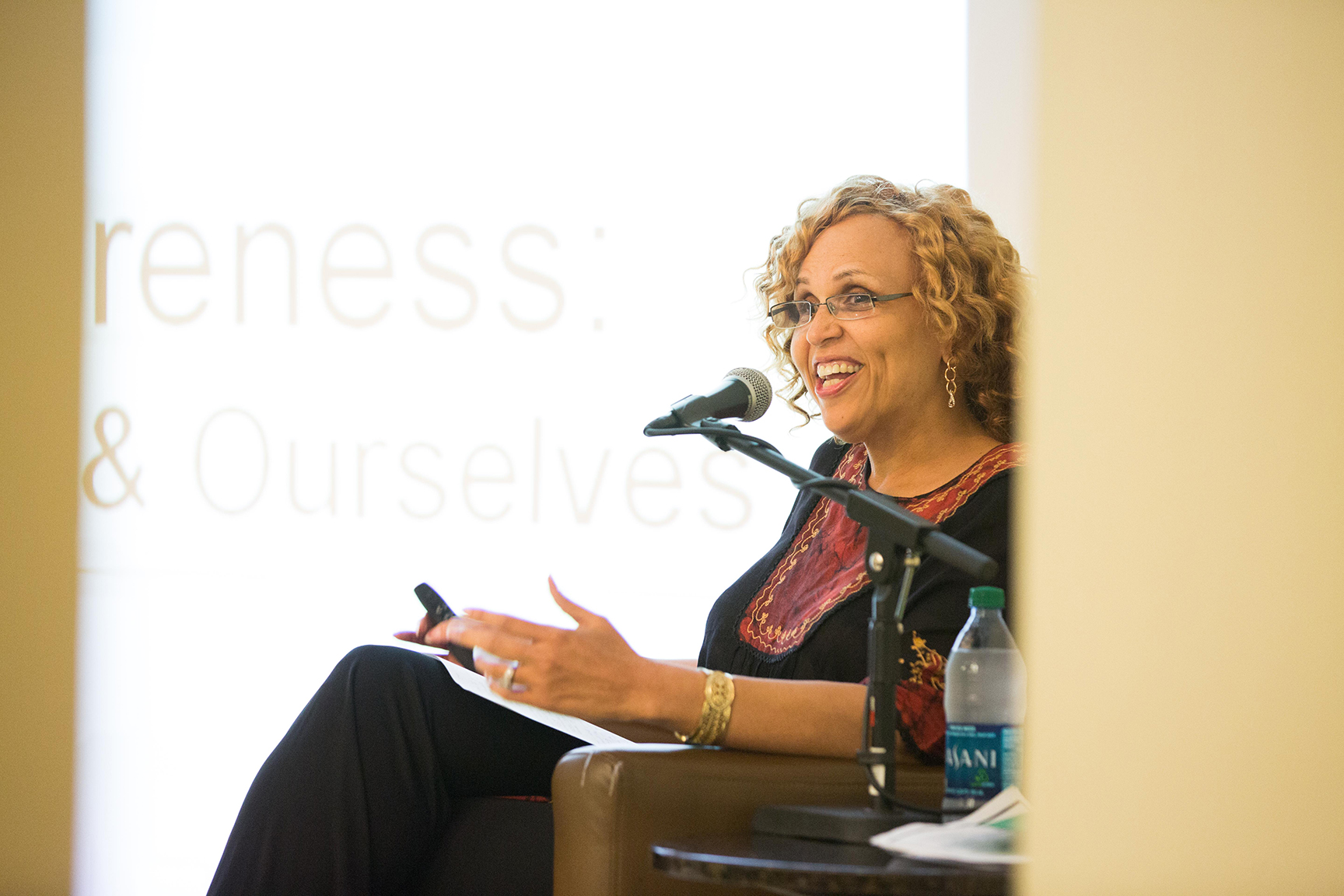 Cheryl Cofield, co-chair of the Diversity Roundtable Planning Committee, speaks at the 2014 event.