With a few steps, cities can drastically reduce heat-related deaths

The four-year study completed by Georgia Tech is the first major national assessment of the health of those who live in major cities, the impact of rising temperatures and what city leaders can do to alleviate the crisis. 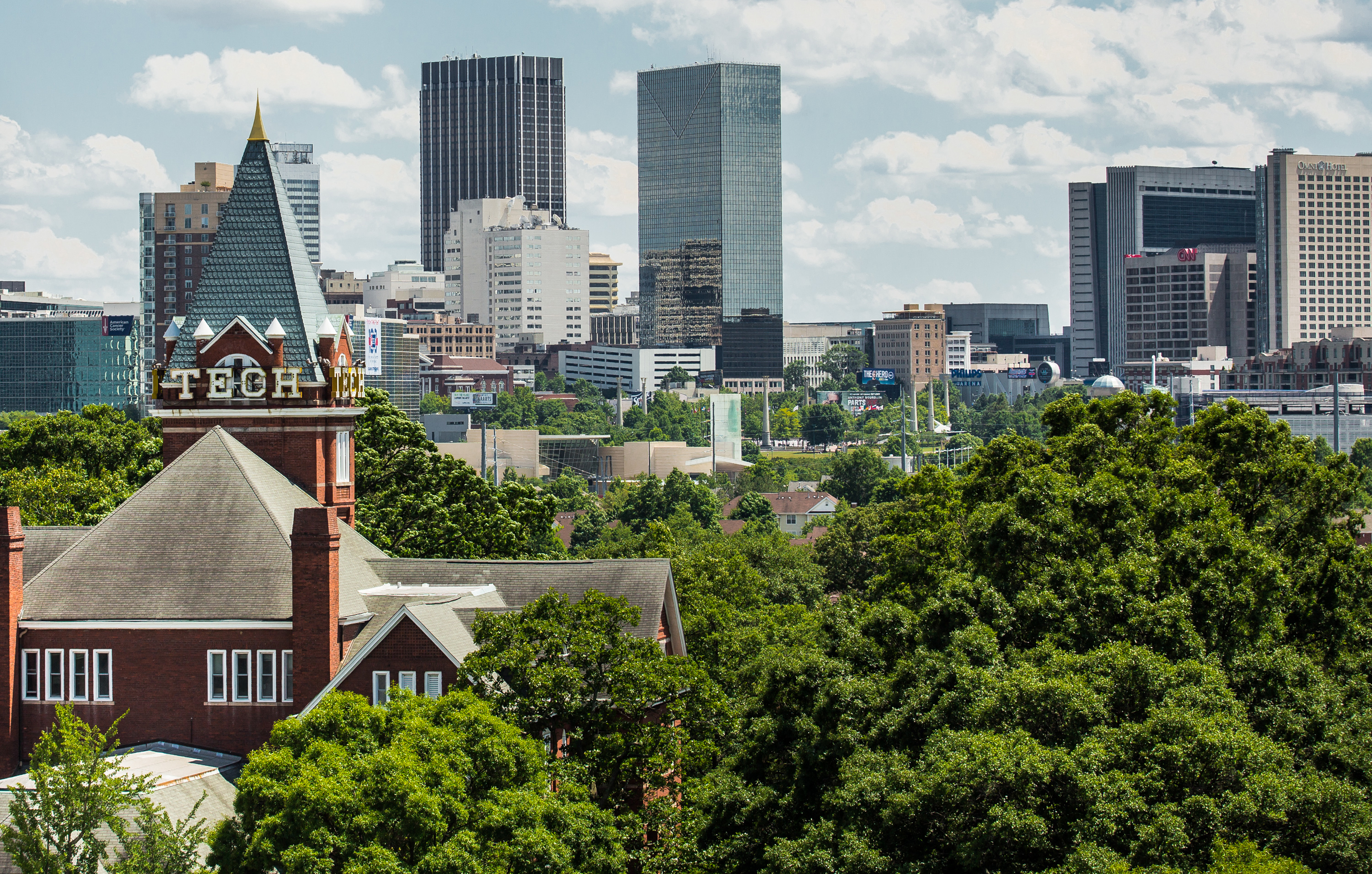 Heat is the deadliest natural disaster facing the United States – killing more people than hurricanes, tornadoes and earthquakes combined. The bulk of these deaths occur in cities, which are heating up about twice as fast as the rest of the planet.

The number of heat-related deaths is projected to more than double by 2050. A new study from Georgia Institute of Technology shows these deaths can be drastically reduced – and in some cases nearly eliminated – if city leaders and urban planners adapt a few basic strategies.

The study focused on Atlanta, Philadelphia and Phoenix and found on average that the projected increase in heat-related deaths would be reduced by nearly 60 percent if cities plant more trees and increase green space; decrease impervious surface areas such as parking lots; and increase the reflectivity of roads and rooftops. If these methods were implemented in Atlanta, the city would see no increase in heat-related deaths over time.

“This shows that large cities in different regions of the country can significantly reduce deaths and improve overall quality of life if they embrace these strategies,” said Brian Stone, an associate professor in the School of City and Regional Planning in the College of Architecture. “Many cities already use some of these sustainability efforts but they must be implemented on a greater scale if we are to have a true impact.”

The study supports other research about the urban heat island effect, which turns cities into cauldrons because of the combined impact of climate change and rising temperatures driven by a predominance of concrete and a shortage of vegetation.

In Atlanta and Philadelphia the greatest success came from a combination of enhanced vegetative cover and reflective roofing and paving materials, said Stone, director of the Urban Climate Lab at Georgia Tech. Phoenix, because of its lack of water, saw the greatest improvement through increased use of reflective materials.

The latest findings direct cities on how to address this issue. Stone’s previous work led Louisville, Kentucky to conduct a heat management study that will provide the city with the first heat management plan for any city worldwide.

The U.S. Centers for Disease Control and Prevention funded the four-year study. The findings are published in PLOS ONE and can be read here: http://dx.plos.org/10.1371/journal.pone.0100852. 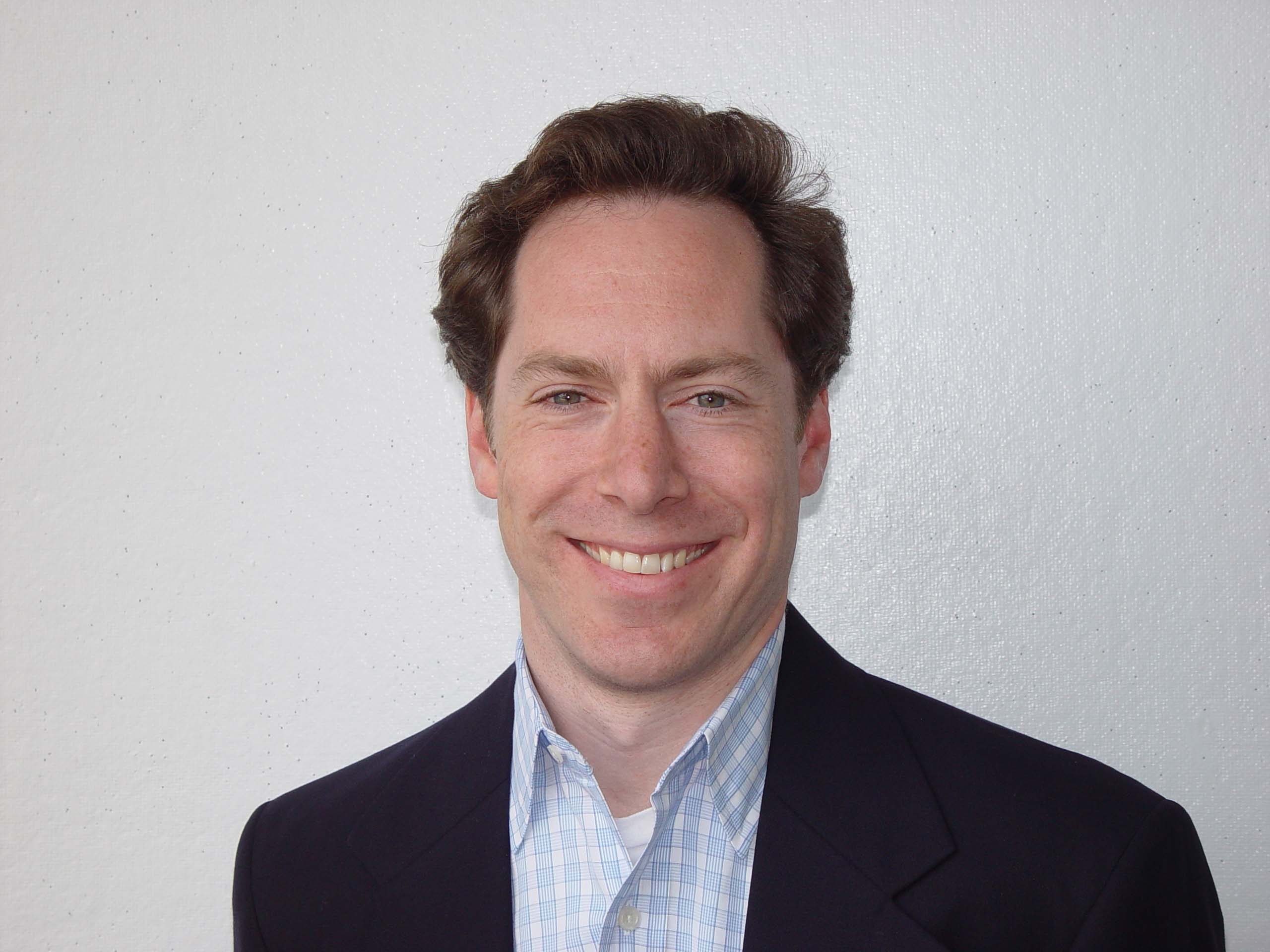 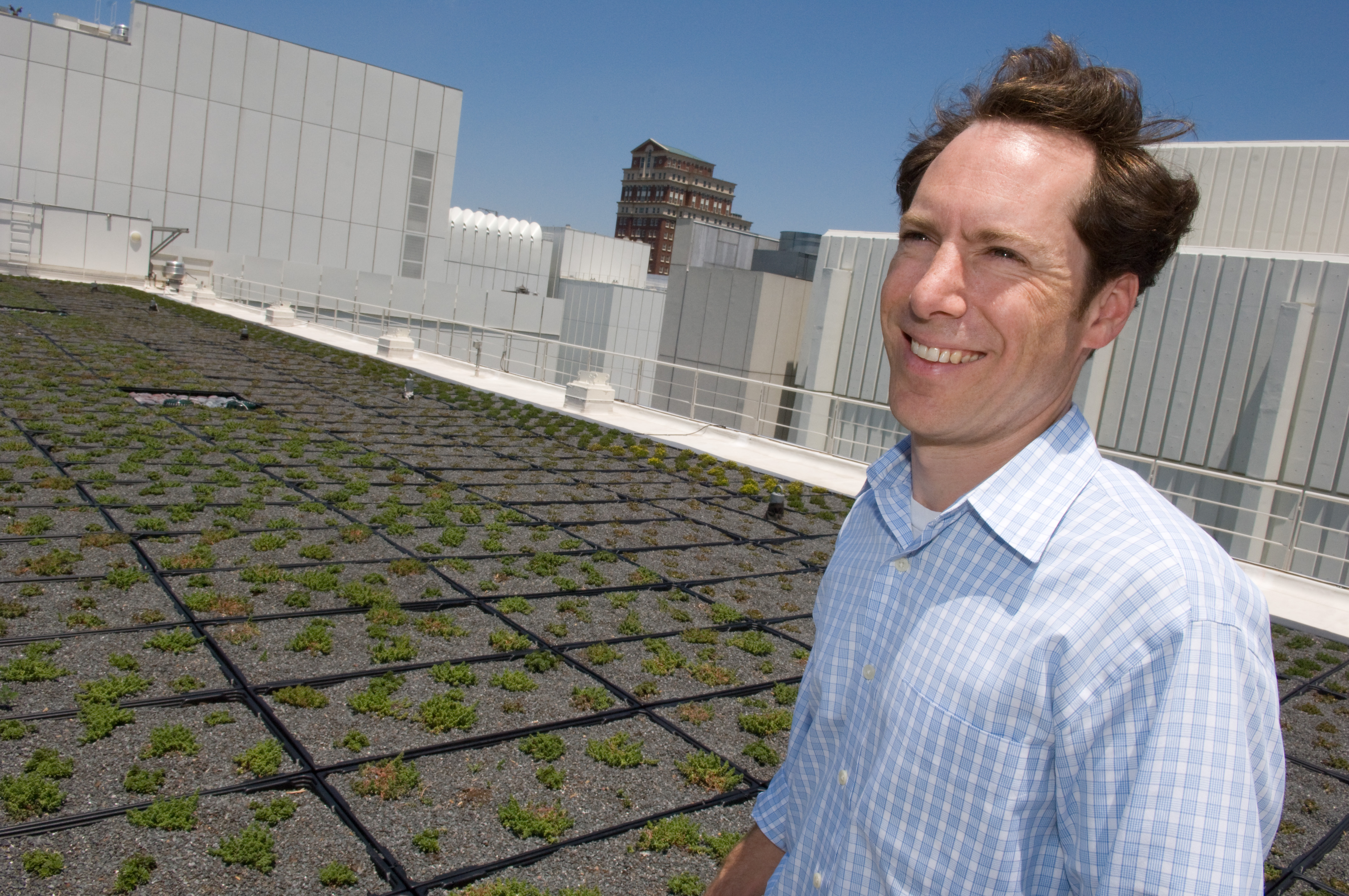