The Class of 1964 raised more than $32 million that will go toward maintaining the Ramblin' Wreck mascot, as well as fund a needs-based scholarship. 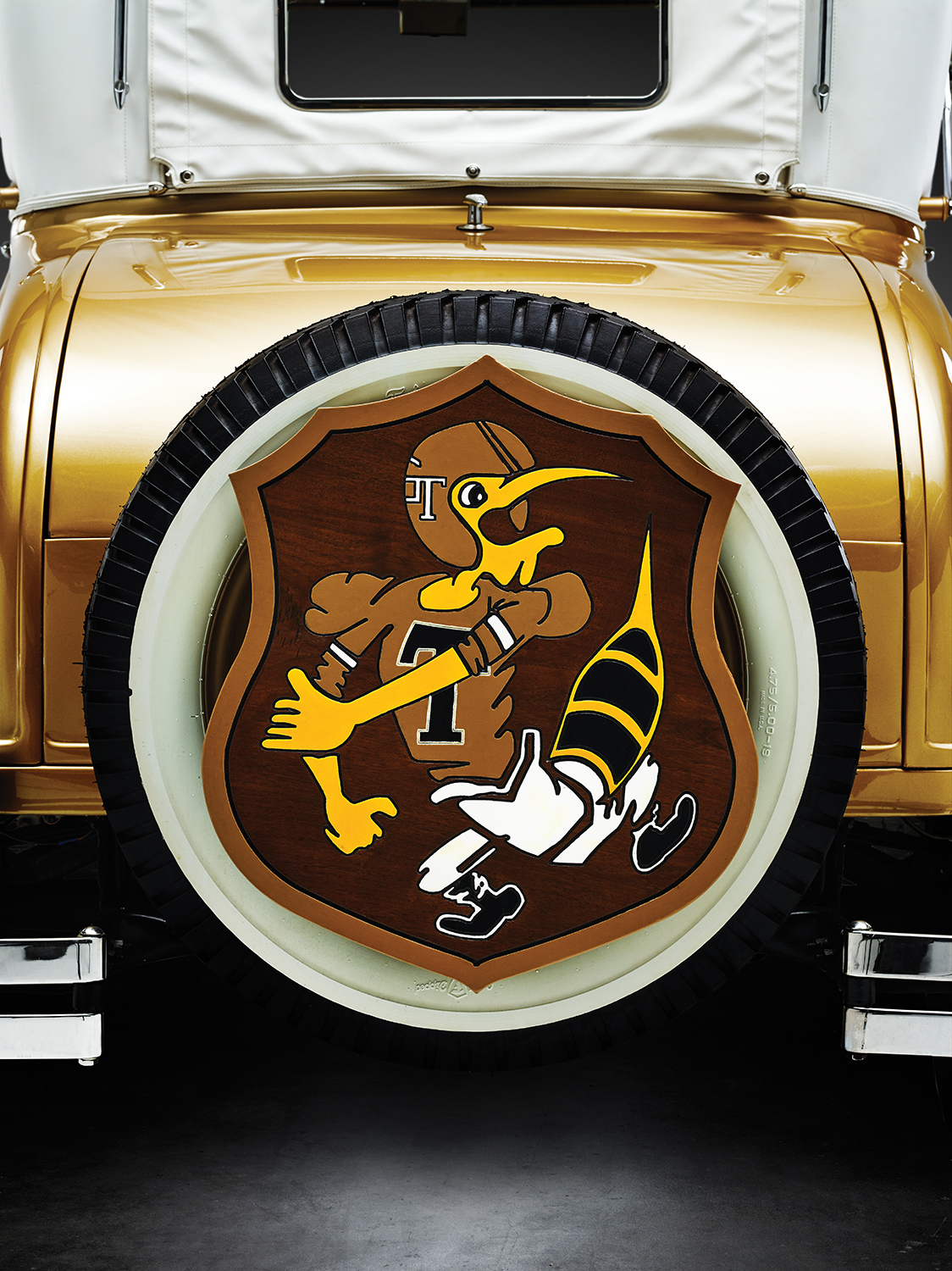 Generous alumni from the Class of 1964 have set the bar for future Reunion Giving at its highest point ever — $32.7 million — leading the way toward the most successful year in more than three decades of Reunion Giving at Georgia Tech.

“I couldn’t be more proud of my fellow alumni from the Class of 1964,” said William W. “Bill” George, a 1964 industrial management alumnus who chaired this year’s 50th Reunion Committee. “Our classmates decided very early on that we wanted to make this the best year in Tech history for reunion gifts. Thanks to their determination, generosity, and love for Tech, we accomplished our goal.”

In honor of their 50th reunion, the Class of 1964 supported a vital aspect of Georgia Tech’s rich history and cherished traditions: the Ramblin’ Wreck. This icon, a 1930 Ford Model A sports coupe, has led the football team onto Grant Field for every home game since Sept. 30, 1961.

Aside from football games, the Wreck makes numerous appearances throughout the year, at special Georgia Tech functions, alumni weddings, and many other events. The physical, financial, and mechanical care and maintenance of the Ramblin’ Wreck are the responsibility of the Ramblin’ Reck Club, and this endowment will provide the resources the organization needs to preserve and promote this beloved tradition on behalf of the entire Georgia Tech community.

The Class of 1964 also has funded a need-based scholarship that will bear the class name. More than one-third of Tech undergraduates have demonstrated financial need, and private philanthropy is critical in picking up where state and federal programs leave off.

This year’s two other milestone reunion classes, the Class of 1974 and the Class of 1989, created Innovation and Entrepreneurship Endowment Funds as their class projects. These endowments are designed to support efforts that enable undergraduates to more fully develop their powers of creativity and enterprise — such as the annual InVenture Prize competition. The Class of 1989 also created a G. Wayne Clough Georgia Tech Promise scholarship in the class name.

In addition to funding class projects, gifts and commitments from alumni celebrating milestone reunions also support vital ongoing efforts such as Alumni Roll Call, the Alexander-Tharpe Fund, and special gifts to the college, school, or program of choice. Results of all three milestone reunion classes appear below. 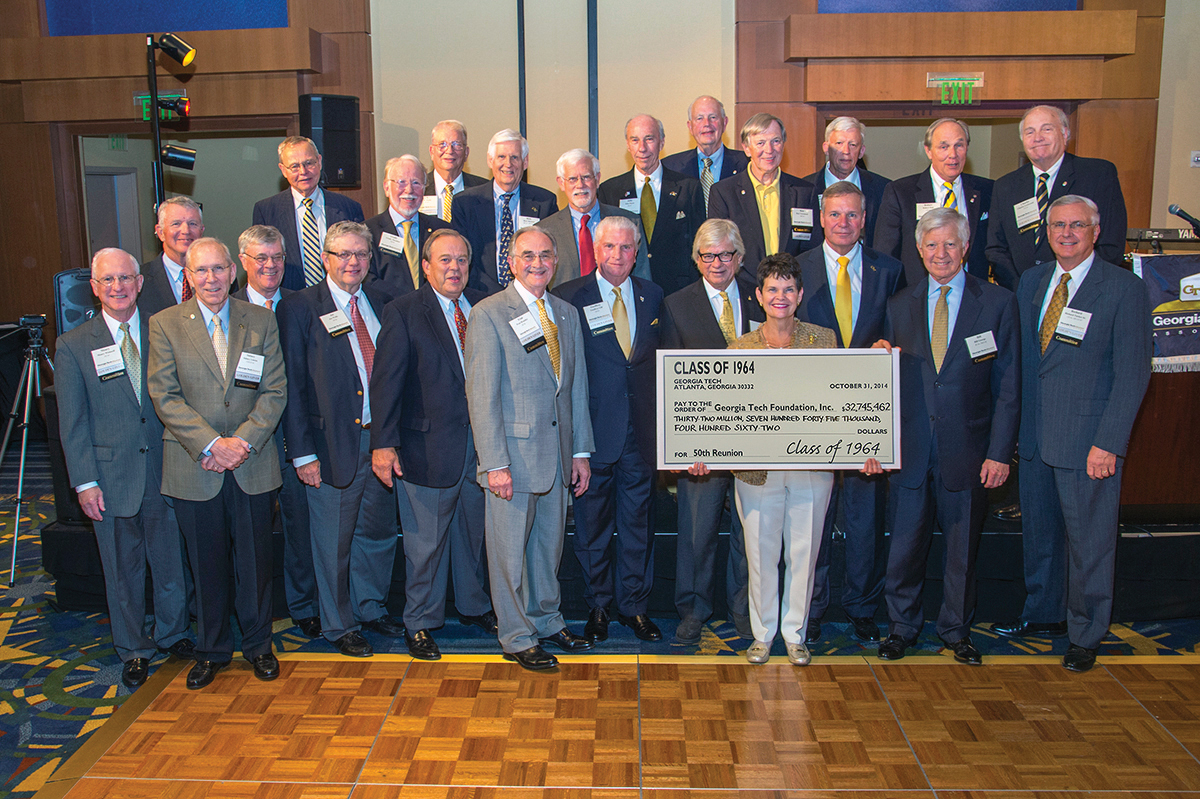