Worldpay's $1 million gift will fund the program for three years.This is the first major private sector gift for ATDC. 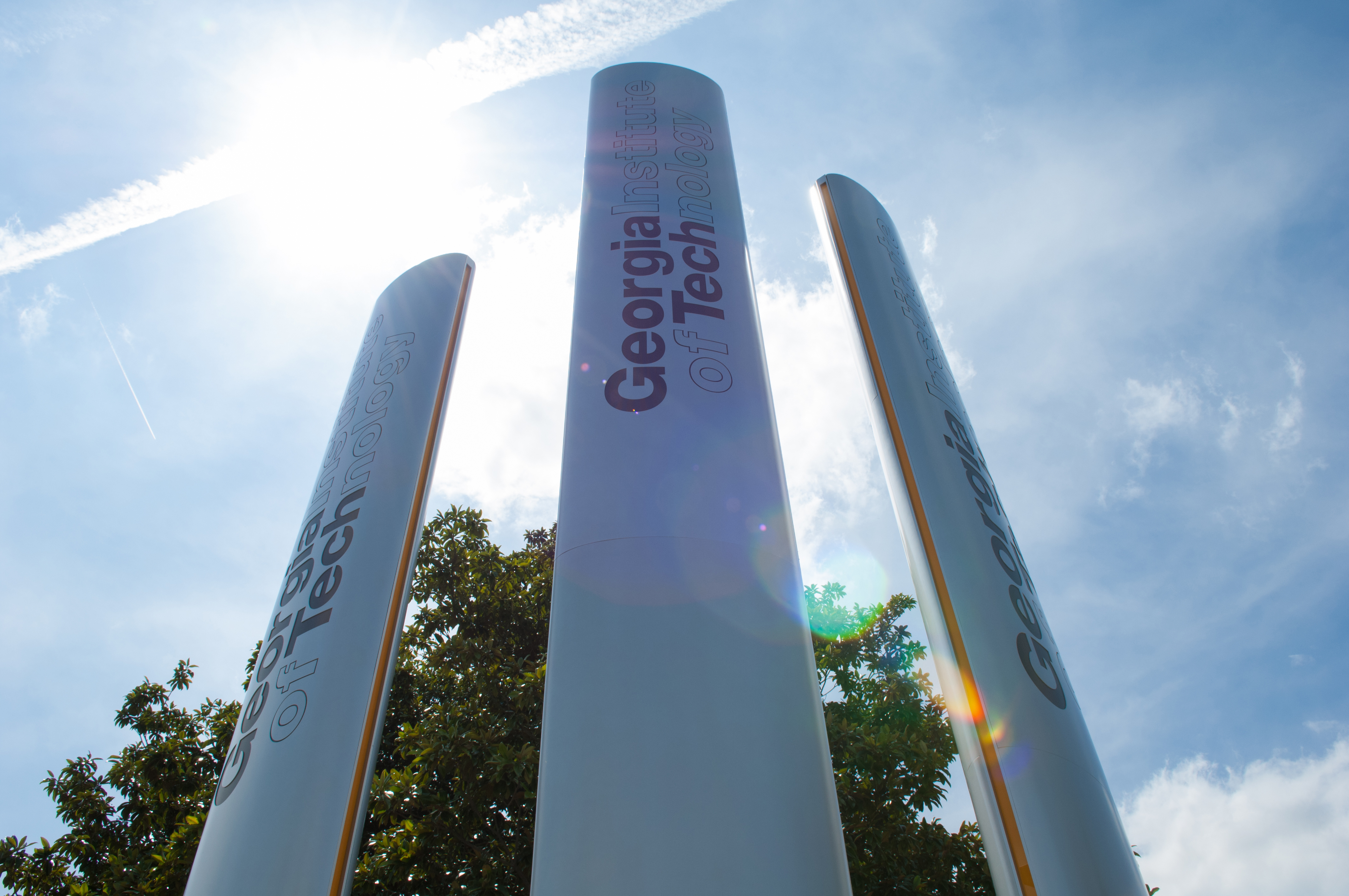 Worldpay will fully fund a new Financial Technology accelerator at ATDC for the next three years, which will include hiring a FinTech expert to serve as an entrepreneur-in-residence to mentor startups. Worldpay executives are also mentoring entrepreneurs at the center, providing both payments expertise and Worldpay’s global resources to support companies within the new program.

“As the leaders in modern money, Worldpay is creating new payments experiences for software and applications that business owners use to run their businesses smarter across all channels,” said Worldpay US President and CEO Tony Catalfano. “To sustain our competitive advantage, we must continue to innovate and attract top talent, both key drivers behind this groundbreaking partnership.”

“The ATDC has empowered scores of entrepreneurs to grow their ideas into successful companies,” added Catalfano, who also serves as the board chairman of the American Transaction Processors Coalition. “Our commitment is about investing in the smartest, most-creative innovators so the next generation of financial technology will be built right here in Georgia.”

“We are always focused on bringing businesses to our state, but we also want to encourage the next generation of entrepreneurs to build their businesses right here in Georgia,” said Georgia Lieutenant Governor Casey Cagle. “This is a groundbreaking public-private partnership that will create jobs and help secure Georgia’s place as the country’s leader in financial technology for another generation. I congratulate Georgia Tech and Worldpay on this collaboration and look forward to seeing the results.”

“This gift from Worldpay will enhance the innovation ecosystem that is rapidly developing in Tech Square,” said Georgia Tech President G.P. “Bud” Peterson. “We are fulfilling our mission to create new products that will foster new companies and job opportunities for all of Georgia.”

As a statewide startup incubator, ATDC is always looking at the technologies that are of interest to entrepreneurs in Georgia, said ATDC Director Stephen Fleming.

“Financial technology is important for us and the state because it’s a sector where Georgia is a leader,” added Fleming. “ATDC will use Worldpay’s gift and executive mentorship to ensure that Georgia stays at the cutting edge of FinTech.”

More than 70 percent of all U.S. payments are processed in Georgia’s “Transaction Alley,” according to the American Transaction Processors Coalition. More than 60 percent of the industry’s companies are based in metro Atlanta, supporting more than 40,000 jobs in the state.

Tuesday’s announcement comes on the heels of Worldpay’s announced relocation of its U.S. headquarters to Midtown Atlanta this year. The company will invest more than $10 million to move more than 600 employees to the city and add an additional 600 workers over the next four years.

Worldpay is a leading global payments technology and services company, which allows merchants to accept payments anywhere in the world, across any channel. Headquartered in London and operating in over 30 countries, the company offers services across the entire payments value chain, including transaction capturing, merchant acquiring and transaction processing.

In 2014, the business processed a total of 10.7 billion transactions with a value of more than half a trillion dollars, making it one of the largest payments companies in the world. The company employs over 4,700 people in markets throughout the U.S., Europe and Asia.

Worldpay US is headquartered in Georgia, and recently announced it will move its headquarters to Midtown Atlanta this year.

The Georgia Institute of Technology is one of the world’s premier research universities. Georgia Tech is a national and international leader in scientific and technological research and education and is the nation’s leading producer of engineers as well as a leading producer of female and minority engineering Ph.D. graduates. Ranked among the top public universities by U.S. News & World Report, the Institute enrolls more than 23,000 students within its six colleges. For additional information, visit www.gatech.edu.

The Advanced Technology Development Center (ATDC) is one of the oldest and largest university-based startup incubators in the country. ATDC, which is celebrating its 35th anniversary this year, has graduated about 150 companies from its program. ATDC is a unit of the Enterprise Innovation Institute, Georgia Tech’s chief economic development arm. For additional information, visit www.atdc.org. 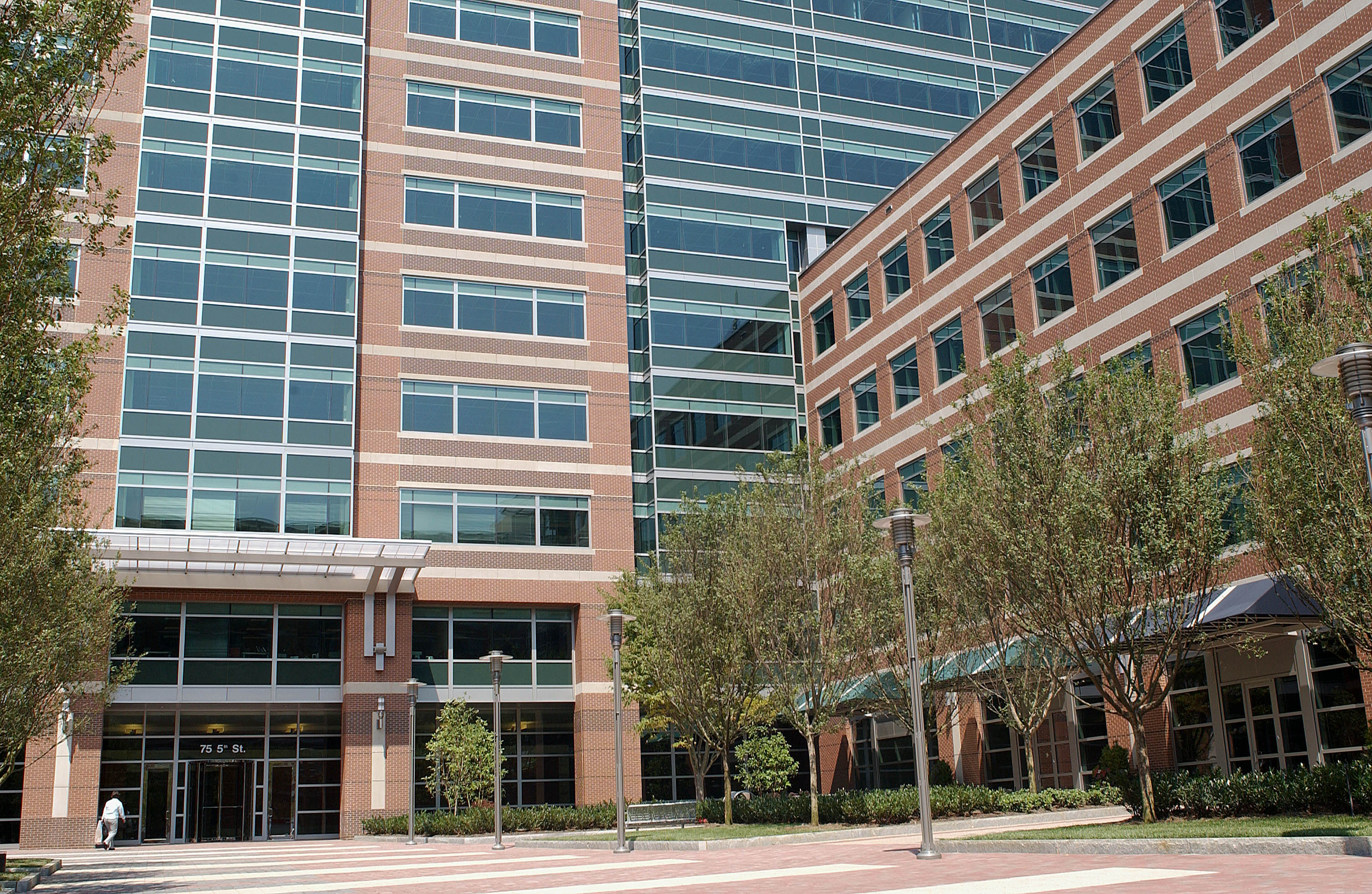 Georgia Tech's Advanced Technology Devleopment Center (ATDC) is one of the oldest and largest university-based startup incubators in the country. ATDC has graduated about 150 companies. The center is located in the Centergy Building in Technology Square. (Photo: Rob Felt)