With six months remaining, the initial campaign goal has been surpassed and just a handful of individual goals remain. 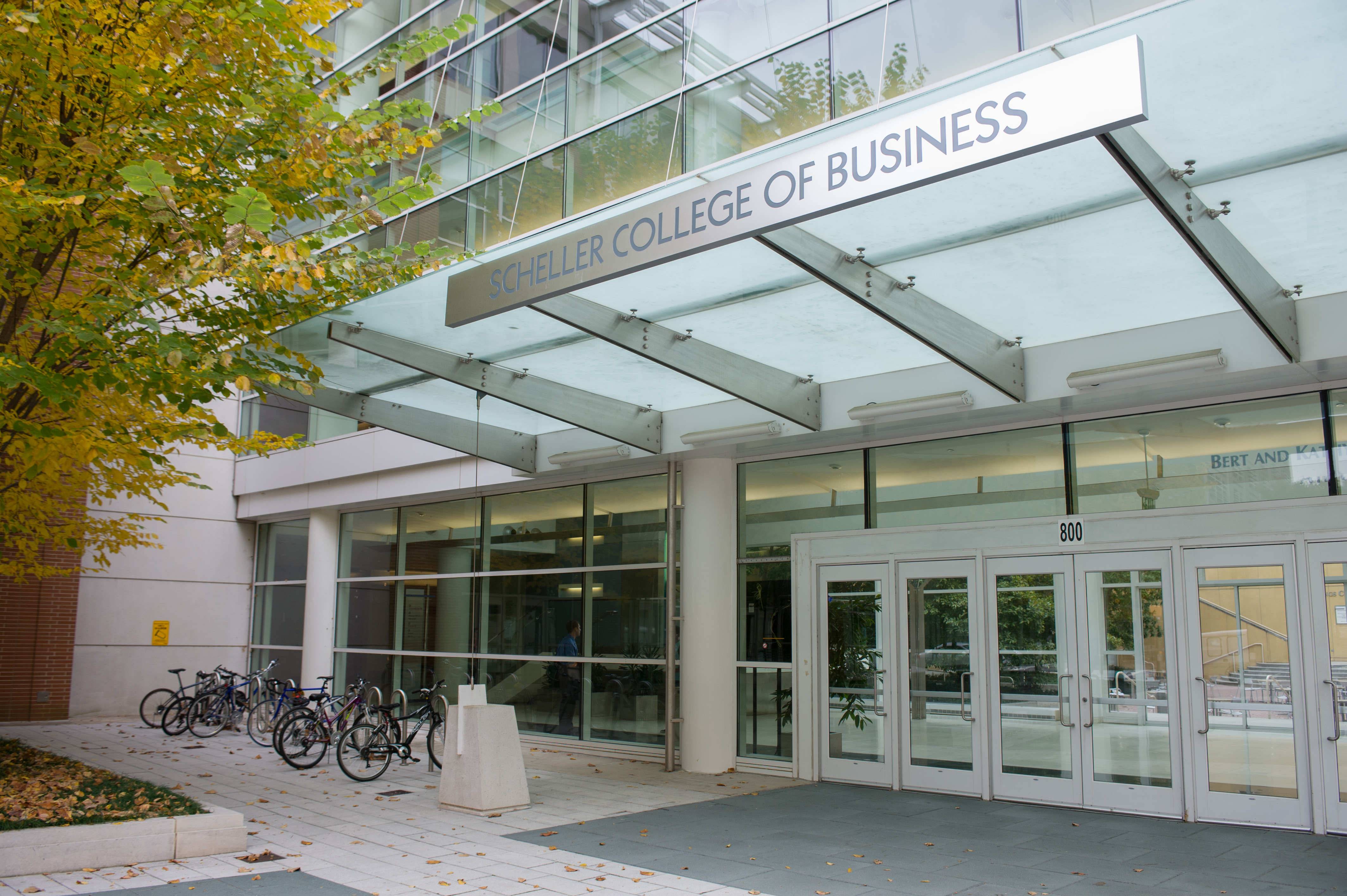 When Campaign Georgia Tech began in 2004, it set an ambitious goal to raise $1.5 billion. With six months remaining, that goal has been surpassed, and just a handful of individual goals remain.

“Knowing that we hit our overall goal well before the end of the Campaign timetable is exciting,” said John F. Brock III, Tech alumnus and Campaign co-chair. “It is an impressive accomplishment for Georgia Tech.”

“We are very grateful to the Brocks for their tireless energy and commitment in leading the public phase of Campaign Georgia Tech,” said President G.P. “Bud” Peterson. “Reaching the $1.5 billion goal early is a testimony not only to their leadership, but to the ongoing engagement and loyalty of the entire Georgia Tech community. Together, we are pressing forward to accomplish all of our major Campaign goals so that the entire campus may celebrate the success.”

As the Campaign continues, generous donations continue to roll in. The Ray C. Anderson Foundation, named for the alumnus devoted to the idea of sustainability in manufacturing, made a commitment to the Scheller College of Business for $5 million in expendable funds over the next decade, resulting in the naming of Scheller’s Ray C. Anderson Center for Sustainable Business. Established in 2013 with seed funding from the Ray C. Anderson Foundation and overseen by Beril Toktay and Howard Connell, the center was originally known as the Center for Business Strategies for Sustainability.

“Ray Anderson championed the business case for sustainability,” said Peterson. “His life’s work to pioneer sustainability in global manufacturing is an inspiration for generations to come. We are honored to continue his legacy through this Center.”

Since its founding, the Center has been active in launching new research and developing coursework in business sustainability for students at all levels — undergraduates, MBAs, Ph.D. students, and executives. To support its mission, it continues to build relationships with an extensive network of businesses, other academic institutions, non-governmental organizations, industry groups, and sustain- ability experts.

Under the leadership of Maryam Alavi, dean and Stephen P. Zelnak Jr. Chair in the Scheller College, the new commitment will ensure and expand the Center’s ability to serve as an unparalleled resource as well as a bridge connecting students to research faculty, entrepreneurs, and executives.

Another major goal was hit in May when Mike Anderson, president and CEO of both the Southern Company Charitable Foundation and Georgia Power Foundation, announced a
$5 million gift to establish the Dean’s Chair in the College of Engineering. In announcing the gift, Anderson recognized that Georgia Power and Georgia Tech have been linked for more than 125 years.

“I’m pleased that the most recent commitment from the Southern Company Foundation is directed to what is arguably the largest, most diverse, and finest College of Engineering in the nation, if not the world,” Anderson said.

Gary S. May, dean of the College of Engineering, will be the inaugural holder of the Southern Company Dean’s Chair.

The gift is structured to provide discretionary funds for the dean to use to continue building on the priorities of the College, which presently include faculty recruitment and retention, graduate student support, student and faculty diversity efforts, and enhancing the student experience on campus.

“Southern Company has created a vital, lasting legacy that provides essential resources for recruiting, retaining, and rewarding student and academic leaders,” May said. “This gift is truly an investment in the future of the College.”

Southern Company has a long history of offering support for Georgia Tech, including funding for Georgia Power Professors, research support for the Carbon-Neutral Energy Solutions Lab and the Strategic Energy Institute, and funds for student scholarships. 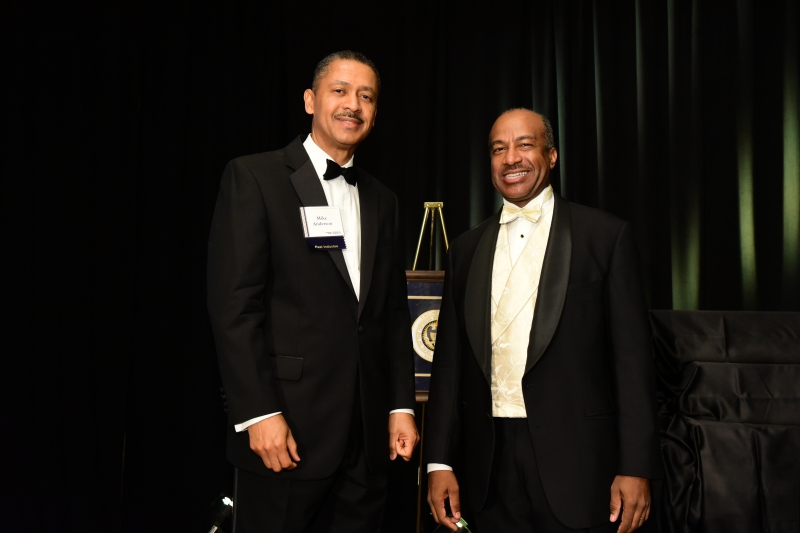 Mike Anderson, president and CEO of both Southern Company Charitable Foundation and Georgia Power Foundation, with Gary S. May, Dean of the Georgia Tech College of Engineering