This year's freshman class is 40 percent female and more diverse and academically qualified than ever. 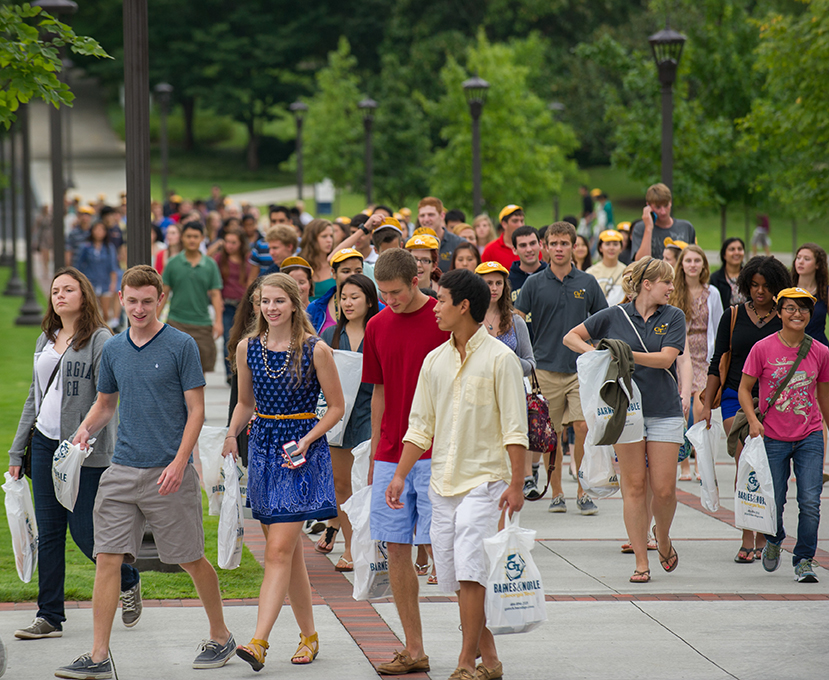 On August 17, around 3,000 of the brightest minds from around the world arrive at Georgia Tech to begin the next phase of their lives as Yellow Jackets.

The incoming freshman class is record-setting in its diversity and academic prestige. The group is 41 percent female — the first class to ever top 40 percent. This class also has 35 percent more African-American students than last year, and its academic profile — which includes SAT scores and number of college-level classes taken — is the best a class has ever been.

“It’s a testament to Tech’s amazing place in the college landscape,” said Rick Clark, director of Undergraduate Admission. “Admission has a small part in it, but this class is something all of Georgia Tech should be really proud of.”

The average SAT range for this class is 2060-2250, and 94 percent have taken at least AP Calculus or an equivalent course. The class represents 64 countries, 49 states, 86 Georgia counties, and more than 1,400 high schools.

This year in recruiting undergraduates, admission staff did more personal and tailored outreach to many students and engaged more people on campus in the process. Faculty members participated in admission committee meetings to provide input on decisions, and alumni from around the country met with prospective students throughout the year to talk with them about coming to Georgia Tech.

Given Georgia Tech’s focus on science, technology, engineering, and mathematics (STEM) education, and its high rankings across all disciplines, it’s not a hard sell.

“The Institute is so well-positioned,” Clark said. “Students want to be here, and this freshman class is an indicator that Tech is clearly vital in creating the next generation of entrepreneurs, researchers, and leaders for our nation and workforce.”

One goal this year was to diversify the class with regard to intended majors. The biggest gain in this area was in the Ivan Allen College of Liberal Arts, which saw an increase of 50 percent over last year.

This year’s group includes the first Atlanta Public Schools (APS) Scholars. This new partnership with APS offers automatic admission to the valedictorians and salutatorians from all the system’s high schools. Five students took advantage of the offer and will be on campus this fall, and the overall enrollment in the freshman class from APS nearly doubled over last year.

For the Undergraduate Admission team, almost every goal it set last year was met. The challenge for the next year will be to figure out how to replicate that success and continue to diversify in more nuanced ways, such as recruiting students from more high schools and more Georgia counties.

“We have to stop and reflect that this was an amazing year,” Clark said. “It’s a landmark event to be 40 percent female. Our country needs more women in STEM and in policymaking. As we recruit students, we have to frame and articulate to families that this institution is committed to improving the human condition and is living out our motto of progress and service in a very real way. Our mission is inspiring and that is really what makes recruiting and enrolling at Tech fun and meaningful.”

This year's applicant pool was bigger than ever. Two years ago, Tech switched to the Common Application for all freshman admission. Many schools have reported an increase in applications of around 20 percent their first year using the app; Tech saw a 40 percent jump its first year. Some schools also have experienced a “sophomore slump,” where the number of applications decreased in the second year they used the Common App; however, Tech saw another increase, of 5.5 percent, its second year. Though growth in class size is not a goal, this class is slightly larger than those in recent years by about 200 students.

“To be larger, have more women, more ethnic diversity, and high academics is unheard of,” Clark said. “The power of Georgia Tech is incredible.” 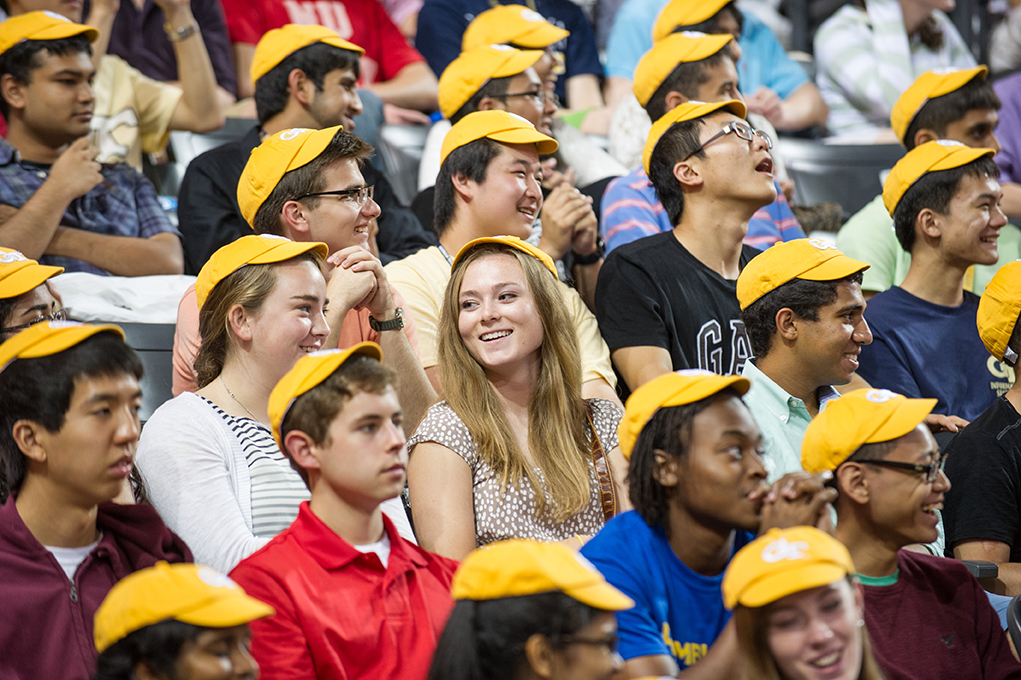