With potentially limitless crowdsourced plot points, the system could allow for more creative stories and an easier method for interactive narrative generation. Current AI models for games have a limited number of scenarios, no matter what a player chooses. They depend on a dataset already programmed into a model by experts.

Using the Georgia Tech approach, one might imagine a Star Wars game using online fan fiction to let the AI system generate countless paths for a player to take.

A test of the AI system, called Scheherazade IF (Interactive Fiction) -- a reference to the fabled Arabic queen and storyteller – showed that it can achieve near human-level authoring.

“When enough data is available and that data sufficiently covers all aspects of the game experience, the system was able to meet or come close to meeting human performance in creating a playable story,” says Riedl.

The researchers evaluated the AI system by measuring the number of “commonsense” errors (e.g. scenes out of sequence) found by players, as well as players’ subjective experiences for things such as enjoyment and coherence of story.

Three test groups played through two interactive stories – a bank robbery and a date to the movies – in order to measure performance of three narrative generators: the AI story generator, a human-programmed generator or a random story generator.

For the movie date scenario, the median values of errors reported were three (human), five (AI) and 15 (random). This shows the AI system performing at 83.3 percent of the human-programmed generator.

As for the play experience itself, the human and AI generators compared favorably for coherence, player involvement, enjoyment and story recognition.

The creators say that they are seeking to inject more creative scenarios into the system. Right now, the AI plays it safe with the crowdsourced content, producing what one might expect in different genres. But opportunities exist to train Scheherazade (just like its namesake implies) to surprise and immerse those in future interactive experiences.

The impact of this research can support not only online storytelling for entertainment, but also digital storytelling used in online course education or corporate training.

This research was supported by the National Science Foundation (NSF) under grant 1350339. Any conclusions expressed are those of the principal investigator and may not necessarily represent the official views of the NSF. 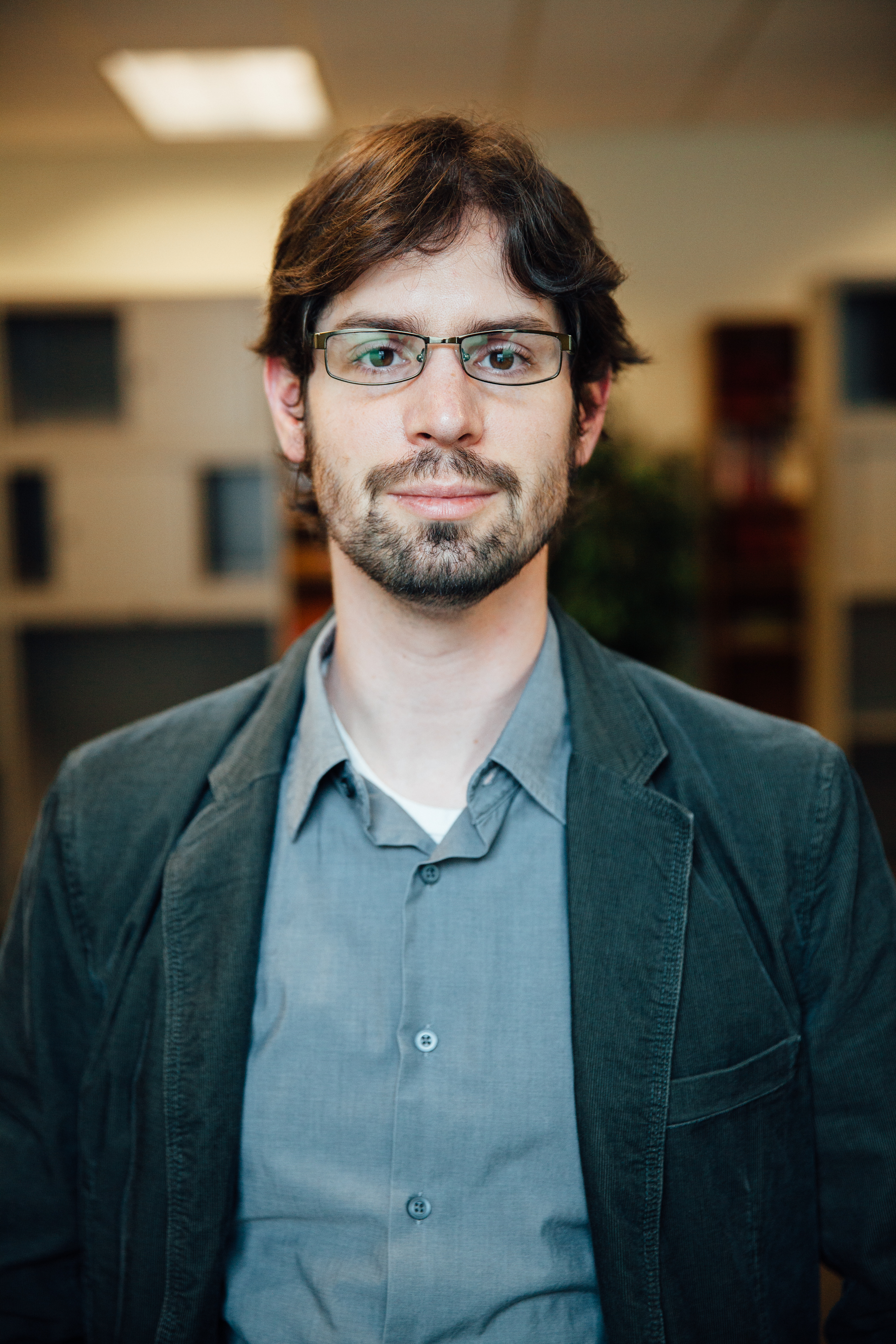