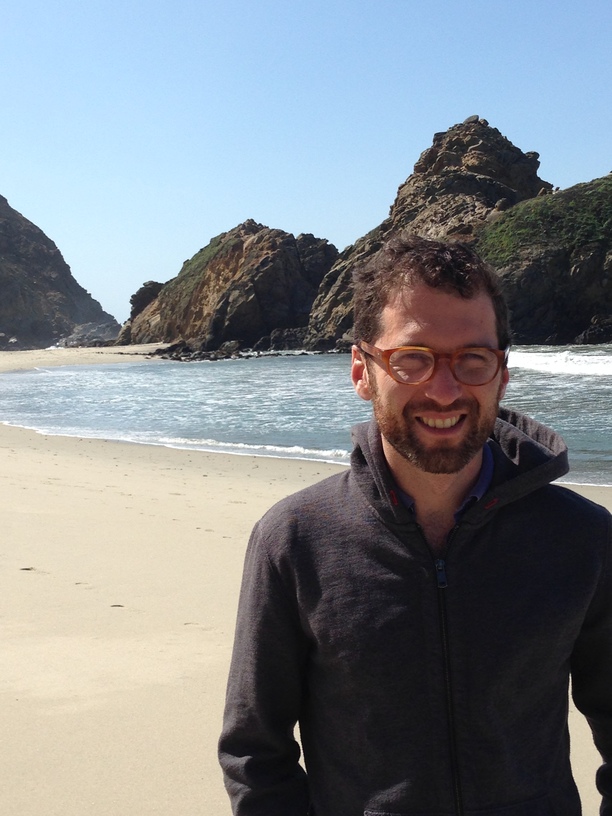 Jacob Eisenstein is an assistant professor in the School of Interactive Computing and leads the Computational Linguistics Laboratory.

Despite all the shortened words and slang seen on Twitter, it turns out that people follow many of the same communication etiquette rules on social media as they do in speech. Research from the Georgia Institute of Technology shows that when tweeters use hashtags -- a practice that can enable messages to reach more people -- they tend to be more formal and drop the use of abbreviations and emoticons. But when they use the @symbol to address smaller audiences, they’re more likely to use non-standard words such as “nah,” “cuz” and “smh.” The study also found when people write to someone from the same city, they are even more likely to use non-standard language – often lingo that is specific to that geographical area.

Jacob Eisenstein, an assistant professor in Georgia Tech’s School of Interactive Computing, led the research. His team sifted through three years of tweets ­– a pool that included 114 million geotagged messages from 2.77 million users. He says the study helps explain a puzzle about language in social media.

“Since social media facilitates conversations between people all over the world, we were curious why we still see such a remarkable degree of geographical differentiation in online language,” said Eisenstein. “Our research shows that the most geographically differentiated language is more likely to be used in messages that will reach only a local audience, and therefore, will be less likely to spread to other locations.”

For example, while the emoticon :) is used everywhere, the alternative ;o is significantly more popular in Los Angeles. Similarly, “mayne,” a drawn out way of pronouncing “man,” is more likely to be found in Houston than anywhere else.

Eisenstein has looked at popular Twitter word trends and their origins for the last seven years. The more he studies, the more he realizes that Twitter users are smarter than most people give them credit for.

“This research shows that for many people on Twitter, non-standard English is not a question of ability, but of reserving standard English for the right social situations,” said Eisenstein. “In this sense, heavy social media users have an especially nuanced understanding of language, since they maintain multiple linguistic systems. They know to use each system when it’s socially appropriate.”

The paper, “Audience-Modulated Variation in Online Social Media,” is published in the journal American Speech.