A social media study uncovers what people eat, depending on their proximity to grocery stores. 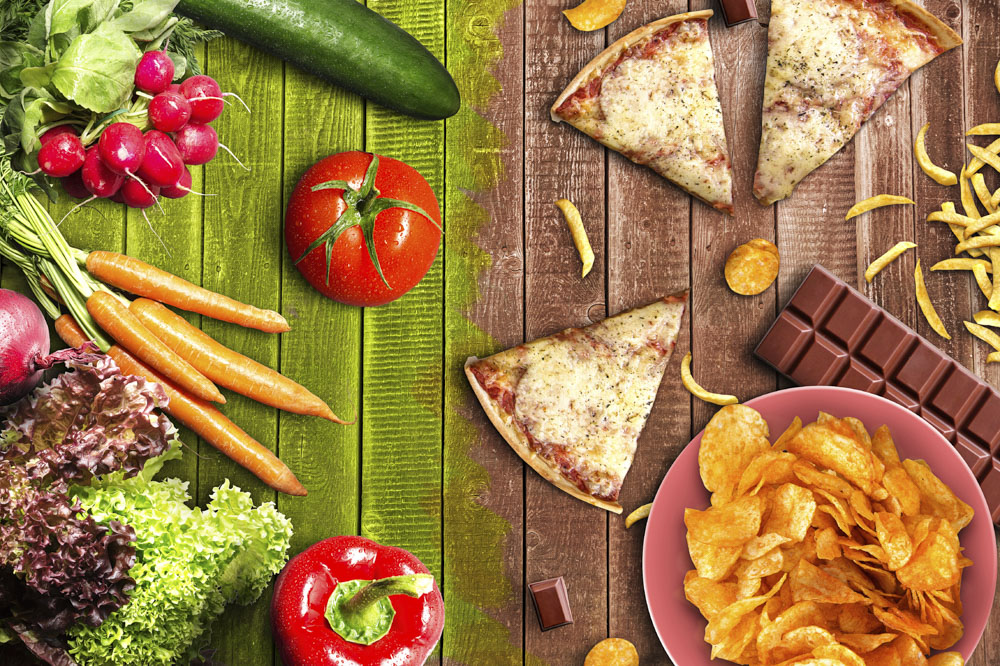 Pork, mayonnaise and cookies versus bagels, kale and hummus. That’s the glaring difference in food choices between two groups of people in the northeastern United States.

The foods on the first list are more exclusive in social media feeds of people living in northeastern food deserts, a term used by the United States Department of Agriculture (USDA) to describe communities with limited access to grocery stores. The second list is more exclusive to non-food deserts.

A new study from the Georgia Institute of Technology has identified the food choices and nutritional profiles of people living in both types of communities throughout America. It included three million geo-tagged posts on the social media platform where food is king: Instagram. The researchers found that food posted (and eaten) by people in food deserts is 5 to 17 percent higher in fat, cholesterol and sugars compared to those shared in non-food deserts areas.

“The USDA identifies food deserts based on the availability of fresh food,” she said. “Instagram literally gives us a picture of what people are actually eating in these communities, allowing us to study them in a new way.”

The study identified the foods that are most exclusive to each community in four other regions of the country, as well.

“Fruits and vegetables are the biggest difference,” De Choudhury said. “Forty-eight percent of posts from people in non-food deserts mention them. It’s only 33 percent in food deserts.”

The research team used the USDA’s database of nutritional values for nearly 9,000 foods to create a nutritional profile for both groups. The amount of calories didn’t differ significantly, but the levels of fats, cholesterol and sugars were much higher in food deserts, especially in the West and Southwest. The smallest differences between the two communities were in the Southeast.

“That would seem counterintuitive at first because so much of the south is designated as a food desert,” De Choudhury said. “But other statistics show that Southern people generally eat-high calorie food that is rich in fat and cholesterol.”

One final note about food on Instagram: Pictures of meals that are most likely to be posted by both groups tend to be the staples of each region. Steak and coffee in the West; lox and cheesecake in the East; okra and biscuits in the South.

“It doesn’t matter where you live,” De Choudhury said. “Everyone seems to eat what their region is known for.”

The study, “Characterizing Dietary Choices, Nutrition, and Language in Food Deserts via Social Media,” will be presented at the ACM Conference on Computer-Supported Cooperative Work and Social Computing on February 27-March 2 in San Francisco. 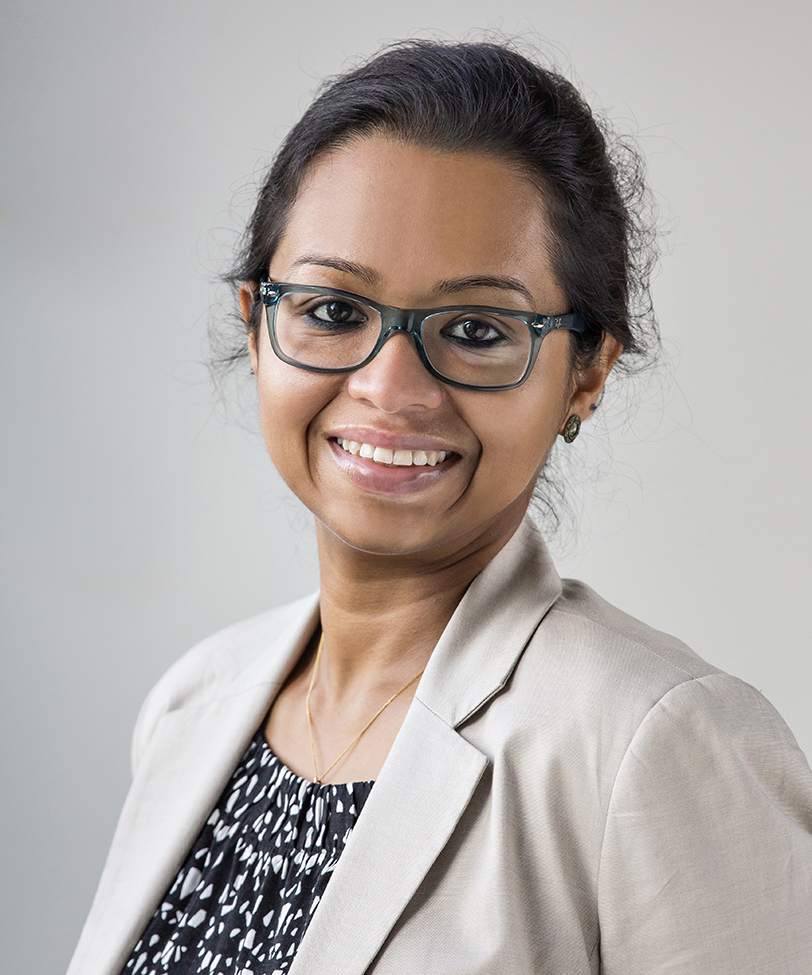