Bonnett, a seasoned technology sector veteran, will shape the vision for the future of Georgia’s statewide technology startup incubator. 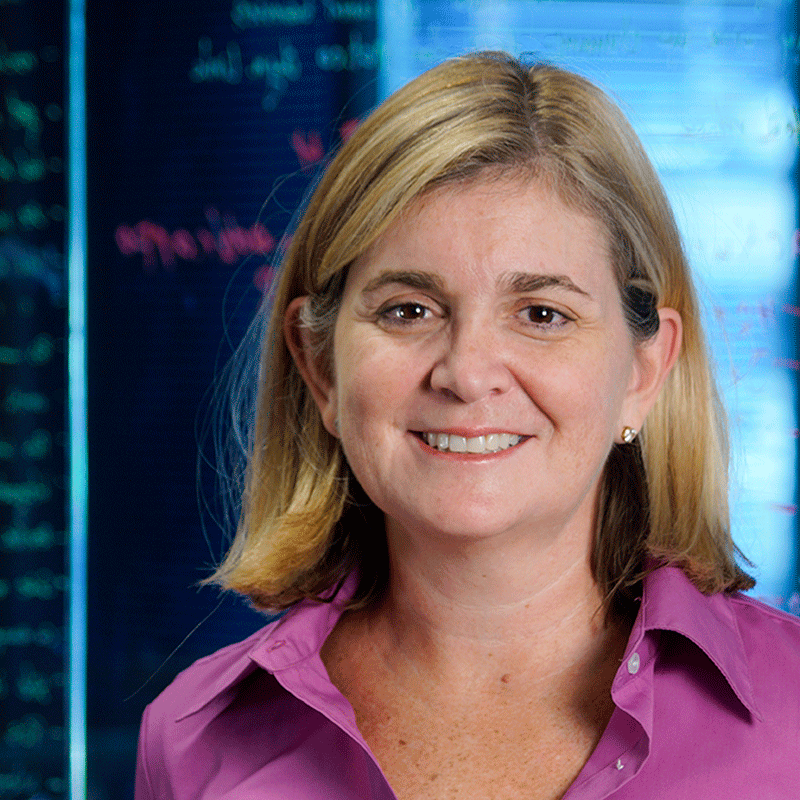 The announcement follows Bonnett’s tenure as ATDC’s acting general manager since October 2015. In taking the permanent appointment, Bonnett leads a team of 22 full- and part-time employees who run the program’s various initiatives, as well as coach entrepreneurs across the state.

A unit of the Enterprise Innovation Institute (EI2), Georgia Tech’s chief outreach and economic development arm, ATDC works with more than 800 technology startup entrepreneurs each year across Georgia. Founded in 1981, ATDC has grown to become one of the most successful, longest-running, and largest university-based startup incubators in the country.

Bonnett will report directly to Chris Downing, vice president and director of EI2.

“Jen has been tireless champion of technology startup development in Georgia and an important voice and advocate for the community,” Downing said. “Under her steady and smart leadership, ATDC continues to grow and expand as Georgia’s technology incubator dedicated to serving the state and its economy by helping entrepreneurs learn, launch, scale, and succeed in their technology startup efforts.”

Bonnett first joined ATDC as a community catalyst in October 2011, a role she held for three years before being named assistant director of education and curriculum in October 2014. She was named acting general manager in October 2015.

She played a key role in developing ATDC’s Entrepreneurs Education Series, a curriculum designed to move “concept stage” entrepreneurs from idea through to angel funding. She is also the architect of the “ATDC @” program which delivers coaching and curriculum to entrepreneurs across the state, including Savannah, Athens, and Augusta.

“I’m honored to accept this position and build on what we have done at ATDC, with the support of Georgia Tech and our fellow programs at EI2,” Bonnett said. “We’re committed to entrepreneurs and working with startups all over the state to help them build and launch successful and sustainable, job-creating companies.”

Bonnett is a technology entrepreneur with more than 25 years experience in the information technology and software development fields with a specialty in web and mobile technologies.

She has served as founder or chief technology officer of several venture- and angel-backed firms, where she both served as lead architect and grew and managed the technology team, including eTour.com, which was acquired by Ask.com.

She also is founder of StartupChicks, a 501c3 focused on empowering women entrepreneurs through education, community, coaching, connections, and investment. StartupChicks has touched more than 10,000 women globally through its content and events.

The Advanced Technology Development Center (ATDC) is Georgia’s technology incubator. Powered by Georgia Tech, ATDC works with entrepreneurs to help them learn, launch, scale, and succeed. Founded in 1981 and one of the longest-running and largest university-based startup incubators in the country, ATDC works with more than 800 technology startup entrepreneurs each year across Georgia. It has graduated nearly 170 companies from its core ATDC Signature program. Collectively, ATDC graduates have generated more than $12 billion in revenue in Georgia and have received about $2 billion in capital from angels and other investors. ATDC is a unit of the Enterprise Innovation Institute, Georgia Tech’s chief outreach and economic development arm. Visit www.atdc.org to learn more.