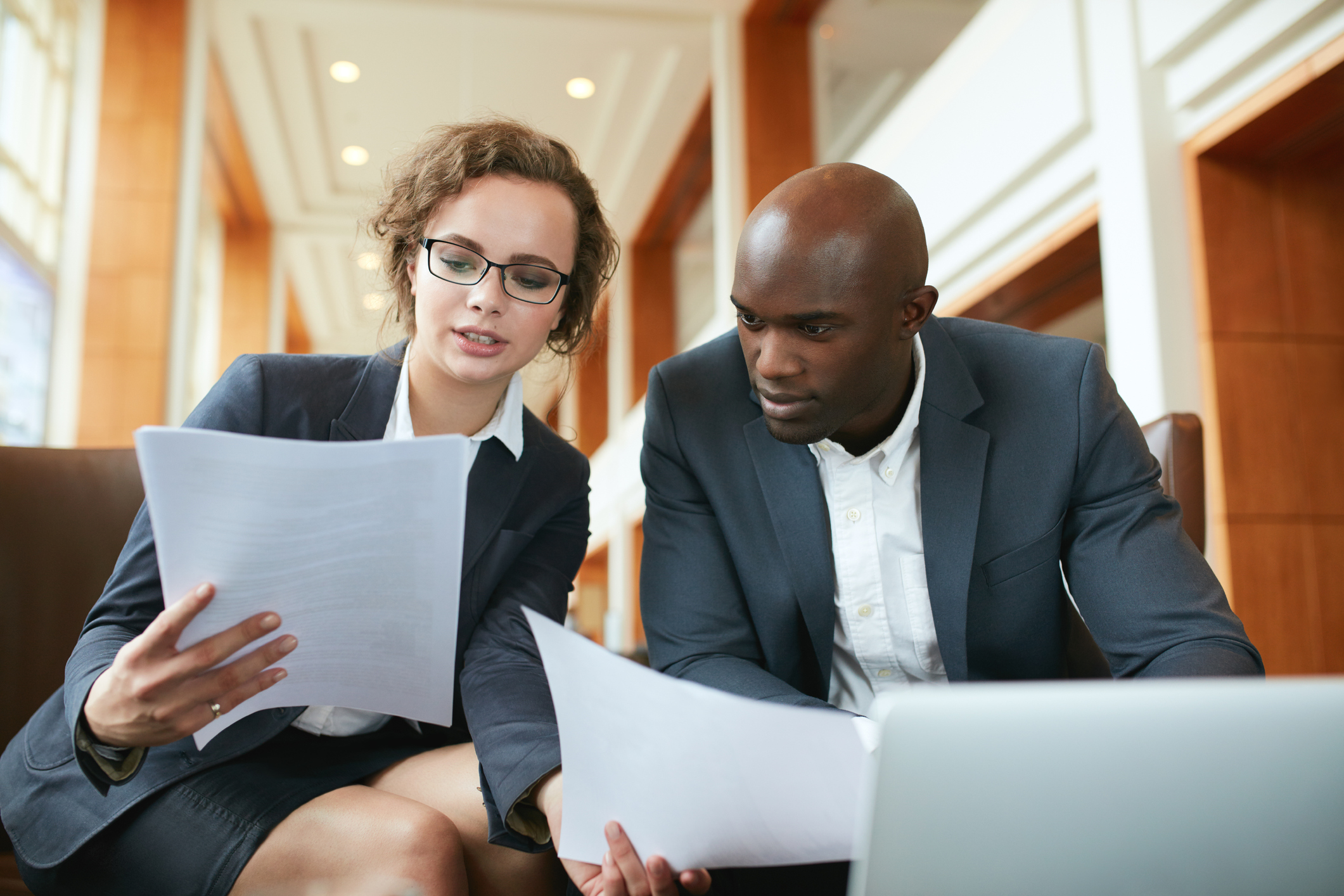 Men and women don’t communicate much differently from each other, at least when they get the same training and are working on the same type of written assignment. The findings come amid frequent studies that have discovered gender differences in communication.

A Georgia Institute of Technology study looked at nearly 200 legal memos written by first-year law students at two Midwestern law schools. All the students were tasked with writing memoranda of law in support of or opposition to a hypothetical motion seeking dismissal of a claim or summary judgment on a claim.

Previous studies on written communication found that women used more “involved” components than men. They tended to use more verbs to describe states of mind, such as “feel,” “realize,” or “anticipate.” Other involved language includes contractions, pronouns, and dropping the word “that” from sentences. Men, on the other hand, were more likely to use “informational” features to cram high amounts of information into text. They included more nouns, prepositions, and attributive adjectives (such as “plain” language and “legislative” intent).

“I wondered if men and women would abandon the habitual, gendered communication practices other studies have found and conform to a professional genre when they wrote for an audience with specific expectations,” said Brian Larson, an assistant professor in Georgia Tech’s School of Literature, Media and Communication.“

They did ­— the writings didn’t vary significantly when analyzed by a computer. “It would have been impossible for a human reader to find any differences based on gender,” Larson said.

In the study, both sexes conformed to societal norms when reaching out to the same audience, writing for the same purpose, and attempting to avoid the same negative consequence: a failing grade.

“Men and women may communicate differently in some scenarios, especially informal ones like social media,” said Larson. “But this study suggests that if you put them in a professional situation with the same training and ask them to produce similar results, their work will be indistinguishable.”

Why does it matter? Bias.

“People who talk about and assume gender differences will often discuss whether a certain task may be more suited to men than to women,” said Larson. “Destabilizing folk beliefs about gender differences serves an important purpose in the legal profession, because we don’t want those beliefs to affect the confidence placed in female attorneys. In other words, we want to prevent gender discrimination in the legal workplace.”

The study, “Gender/Genre: The lack of gendered register in texts requiring genre knowledge,” is published in the October edition of the journal Written Communication. 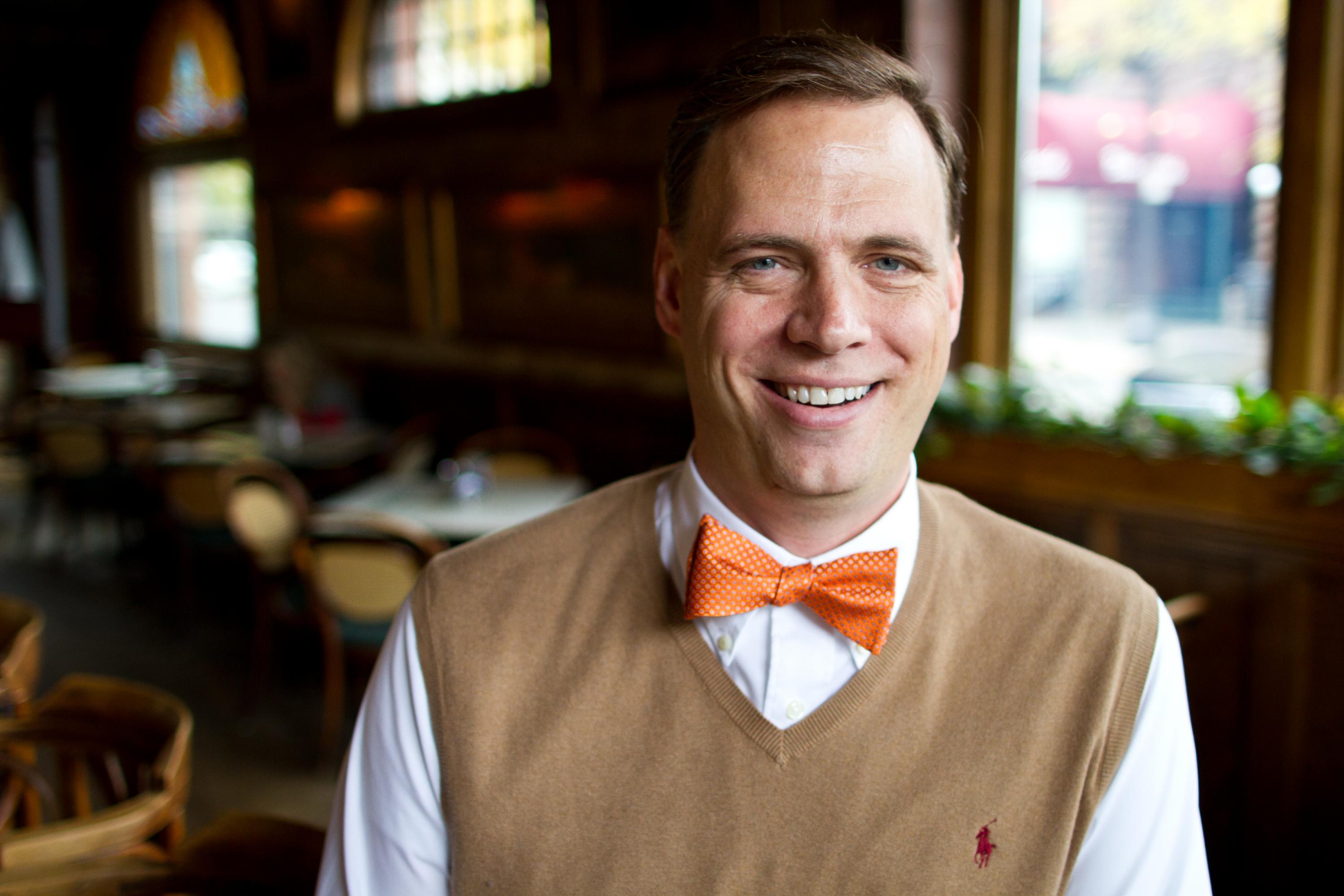 Brian Larson is an assistant professor in the School of Literature, Media and Communication.