Behind the Iron Curtain: How Methane-Making Microbes Kept the Early Earth Warm

A new study shows how methane may have warmed the early Earth. 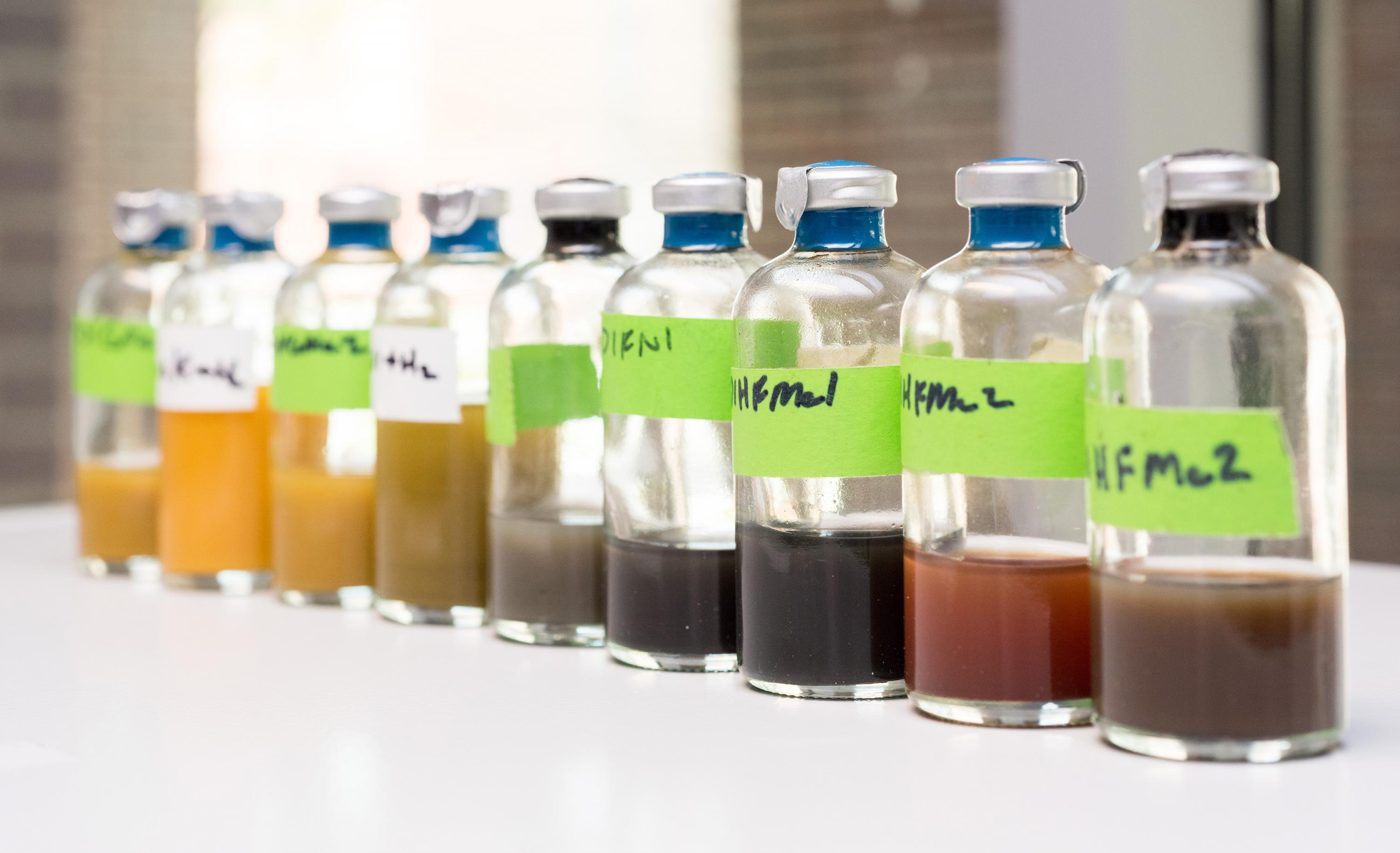 For much of its first two billion years, Earth was a very different place: oxygen was scarce, microbial life ruled, and the sun was significantly dimmer than it is today. Yet the rock record shows that vast seas covered much of the early Earth under the faint young sun.

Scientists have long debated what kept those seas from freezing. A popular theory is that potent gases such as methane – with many times more warming power than carbon dioxide – created a thicker greenhouse atmosphere than required to keep water liquid today.

In the absence of oxygen, iron built up in ancient oceans. Under the right chemical and biological processes, this iron rusted out of seawater and cycled many times through a complex loop, or “ferrous wheel.” Some microbes could “breathe” this rust in order to outcompete others, such as those that made methane. When rust was plentiful, an “iron curtain” may have suppressed methane emissions.

“The ancestors of modern methane-making and rust-breathing microbes may have long battled for dominance in habitats largely governed by iron chemistry,” said Marcus Bray, a biology Ph.D. candidate in the laboratory of Jennifer Glass, assistant professor in the Georgia Institute of Technology’s School of Earth and Atmospheric Sciences and principal investigator of the study funded by NASA’s Exobiology and Evolutionary Biology Program. The research was reported in the journal Geobiology on April 17, 2017.

Using mud pulled from the bottom of a tropical lake, researchers at Georgia Tech gained a new grasp of how ancient microbes made methane despite this “iron curtain.”

Collaborator Sean Crowe, an assistant professor at the University of British Columbia, collected mud from the depths of Indonesia’s Lake Matano, an anoxic iron-rich ecosystem that uniquely mimics early oceans. Bray placed the mud into tiny incubators simulating early Earth conditions, and tracked microbial diversity and methane emissions over a period of 500 days. Minimal methane was formed when rust was added; without rust, microbes kept making methane through multiple dilutions.

Extrapolating these findings to the past, the team concluded that methane production could have persisted in rust-free patches of ancient seas. Unlike the situation in today’s well-aerated oceans, where most natural gas produced on the seafloor is consumed before it can reach the surface, most of this ancient methane would have escaped to the atmosphere to trap heat from the early sun.

This research was funded by NASA Exobiology grant NNX14AJ87G. Support was also provided by a Center for Dark Energy Biosphere Investigations (NSF-CDEBI OCE-0939564) small research grant, and by the NASA Astrobiology Institute (NNA15BB03A). Any opinions, findings, and conclusions or recommendations expressed in this material are those of the author(s) and do not necessarily reflect the views of the sponsoring organizations. 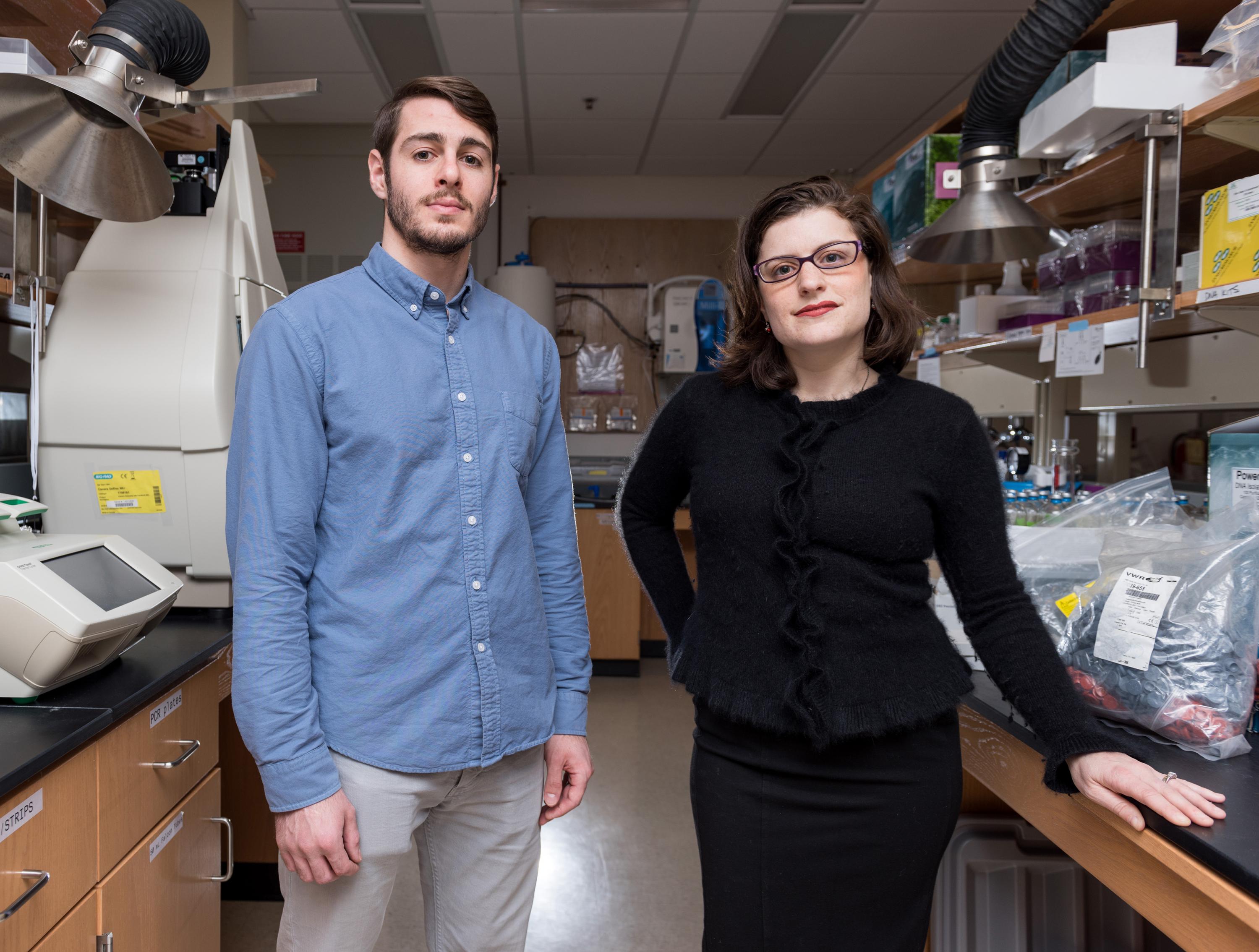