Laura Cadonati is elected as the first-ever deputy spokesperson of the LIGO Scientific Collaboration. 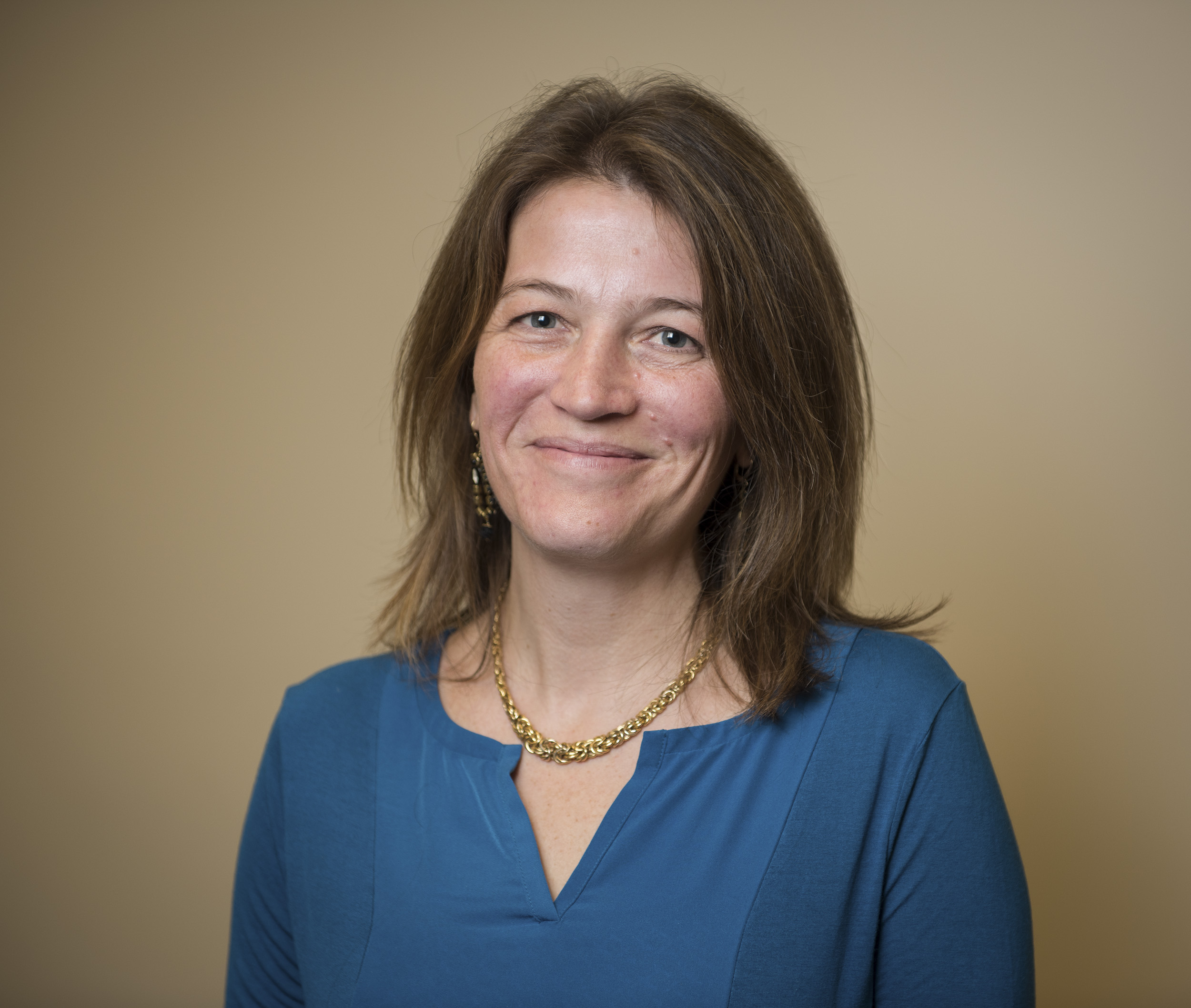 Laura Cadonati is a professor in the School of Physics and one of the world's top experts studying gravitational waves.

Now that scientists have observed and confirmed the existence of gravitational waves, the community is preparing for what it calls a “new dawn” of exploration. This next step will enable a better understanding of the universe and create the directions for the development of future generations of instruments.

To help guide them into this new chapter of discovery, members of the Laser Interferometer Gravitational-Wave Observatory (LIGO) have appointed Georgia Tech Professor Laura Cadonati as their first-ever deputy spokesperson of the LIGO Scientific Collaboration (LSC). Together with the spokesperson, she will speak on behalf of LIGO when new detections are announced and oversee the management of a number of divisions, including data analysis and astrophysics.

“I am proud and honored to be a member of the LSC. We’ve already done something great by detecting two black hole collisions from billions of years ago,” said Cadonati, a professor in the the College of Sciences and School of Physics. “I’m eager to work with the astronomy and astrophysics community to create this new dawn of gravitational wave astrophysics that will continue to decode the mysteries of the universe.”

“Dr. Cadonati has extensive expertise in data analysis, as well as experience in creating and leading a National Science Foundation-supported LIGO group as a single investigator,” said Shoemaker, a senior research scientist at the MIT Kavli Institute for Astrophysics and Space Research. “She covers both the research and the leadership sides of the house, which are integral for our continued success in cultivating the scientific advances from the LSC.”

Cadonati previously served as chair of the LIGO Data Analysis Council. She coordinated and guided the activities of hundreds of scientists around the world who work together to analyze the data coming out of the LIGO detectors in Louisiana and Washington.

LIGO detected the first-ever gravitational wave in September of 2015, the result of two black holes crashing into each other nearly 1.5 billion years ago. The waves, ripples in the fabric of spacetime, were originally predicted in 1915 by Albert Einstein in his general theory of relativity. LIGO captured a second wave in December of 2015, again from colliding back holes.

“Those were huge milestones. These initial detections opened a new window of the universe and gave us our first glimpse,” said Cadonati. “This new chapter will allow us to create a path that will bring our field to its full potential.”

It includes preparing for two things that excite Cadonati. The first would be the discovery of gravitational waves from binary coalescences that include neutron stars. Scientists believe a collision of neutron stars would result in the production of electromagnetic waves (or light), absent when black holes come together.

“Detecting that type of event would allow us to combine the information encoded in gravitational and electromagnetic waves,” she said. “It would also reveal more clues about the properties of neutron stars, which are related to nuclear matter here on Earth.”

The second signature on Cadonati’s wish list is a core-collapse supernova explosion in our galaxy, an event that marks the final moments of a star’s life. These explosions, which are expected to occur every 20-30 years, leave behind a black hole or neutron star and emit gravitational waves, electromagnetic waves and neutrinos.

Witnessing either of these events would give scientists a better understanding of the early universe.

LIGO is roughly halfway through its second advanced science run. It will continue to monitor the universe until the end of August. The group will then take a year off to upgrade and increase the sensitivity of the detectors and begin again in late summer 2018.

Cadonati is part of Georgia Tech’s Center for Relativistic Astrophysics. She and Professors Deirdre Shoemaker and Pablo Laguna are the Institute’s LIGO faculty members. They are joined by more than a dozen Georgia Tech undergraduates, graduate students and postdoctoral fellows in the worldwide collaboration.