CNN Money and PayScale compiled data to determine the best return on your investment at public colleges in the U.S. 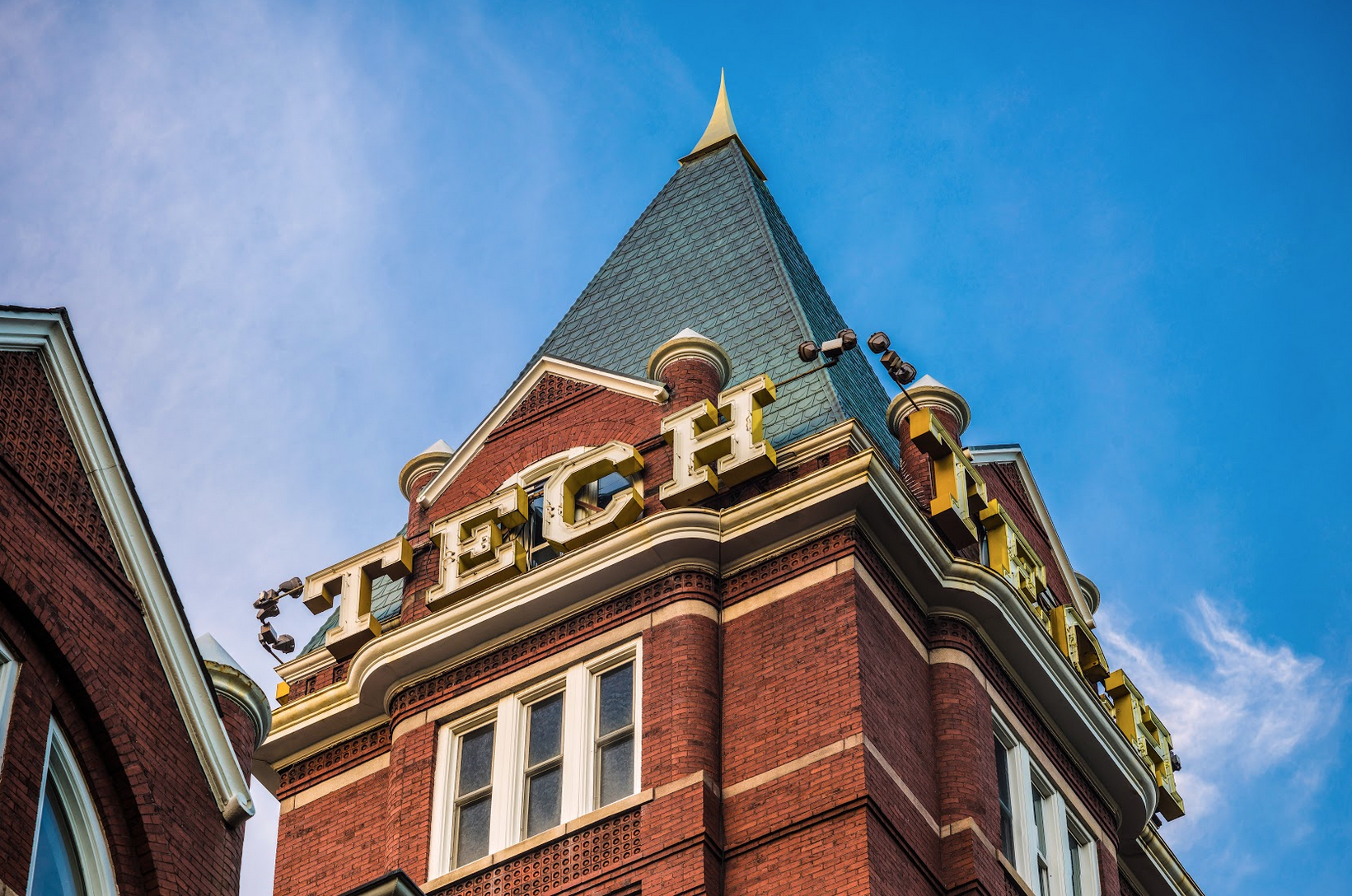 Georgia Tech came in ranked second on that list with a net 20-year return on investment of $824,000.

Economists generally agree that a higher education is a good return on your investment. Those who earn their college degree typically obtain salaries much higher than those who do not, and in a majority of cases, those people earn enough to make up for the tuition costs associated with college.

Researchers at Money magazine used 2017 data from the website Payscale to compile a list they call "The 25 Best Public Colleges for Big Paychecks."

They determined the top public universities with the highest return on investment based on costs, graduation rates, and earning potential out of college.

Georgia Tech came in ranked second on that list with a net 20-year return on investment of $824,000.

While these rankings are based on the cost of in-state tuition, Money and PayScale note that Georgia Tech also ranks in the Top 20 when out-of-state tuition costs are factored in as well.

Read more about the rankings here.