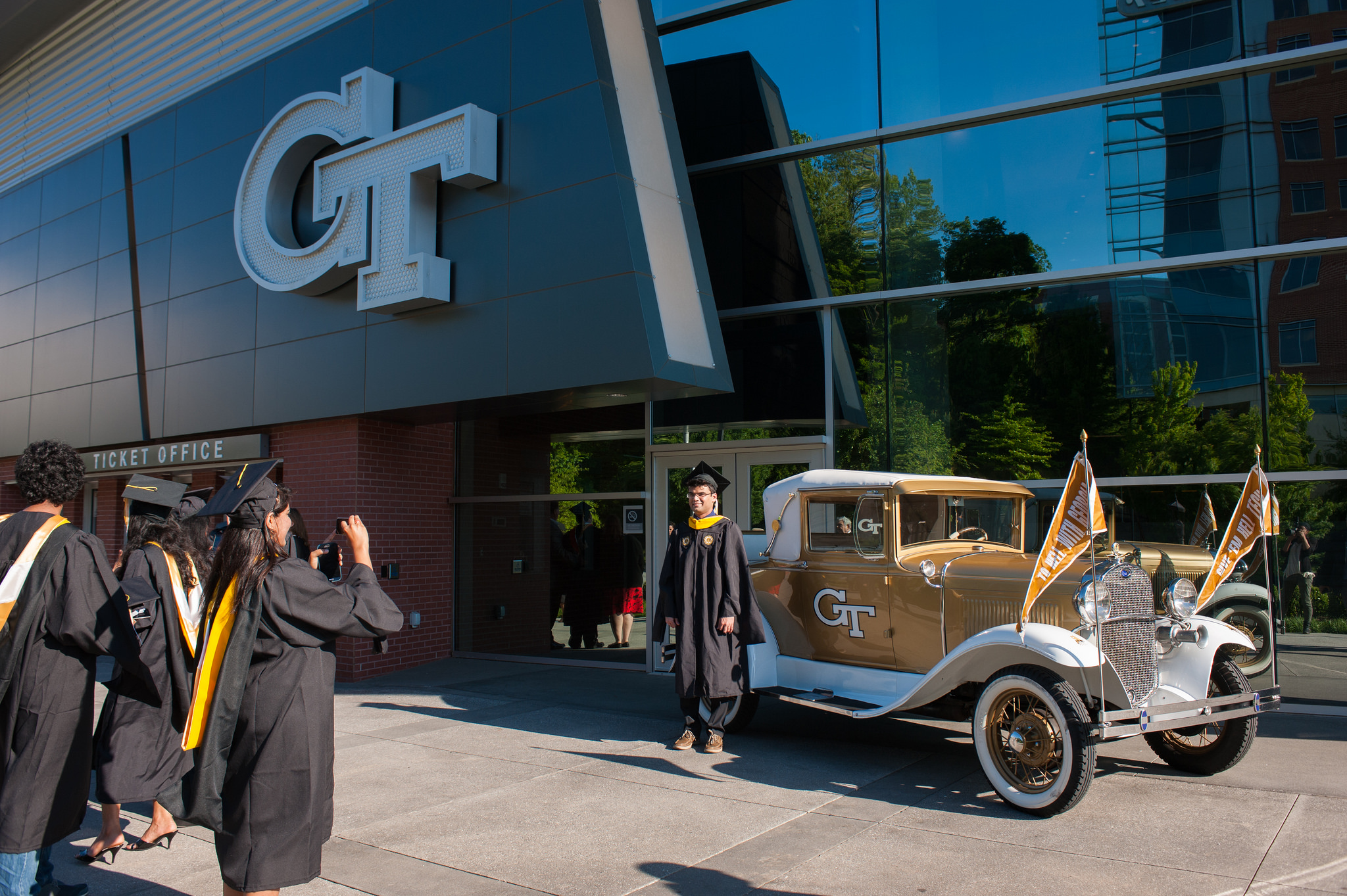 According to research by HiringSolved, Georgia Tech came in sixth in the top 10 universities Silicon Valley hired the most alumni from in 2016.

Silicon Valley is going white and gold. If you're looking to land a job at one of the highly deisred tech companies like Facebook, Amazon, Google, or Apple, your diploma from the Georgia Institute of Technology might be your ticket.

Data complied by online recruiting company HiringSolved shows that of the 10 companies Silicon Valley companies hired the most alumni from in 2016, Georgia Tech came in sixth.

In terms of the most-wanted new graduates in 2017. Georgia Tech ranks fourth in  America.

The analysis is part of HiringSolved’s larger study to identify the most desired skills for tech employees in 2017.