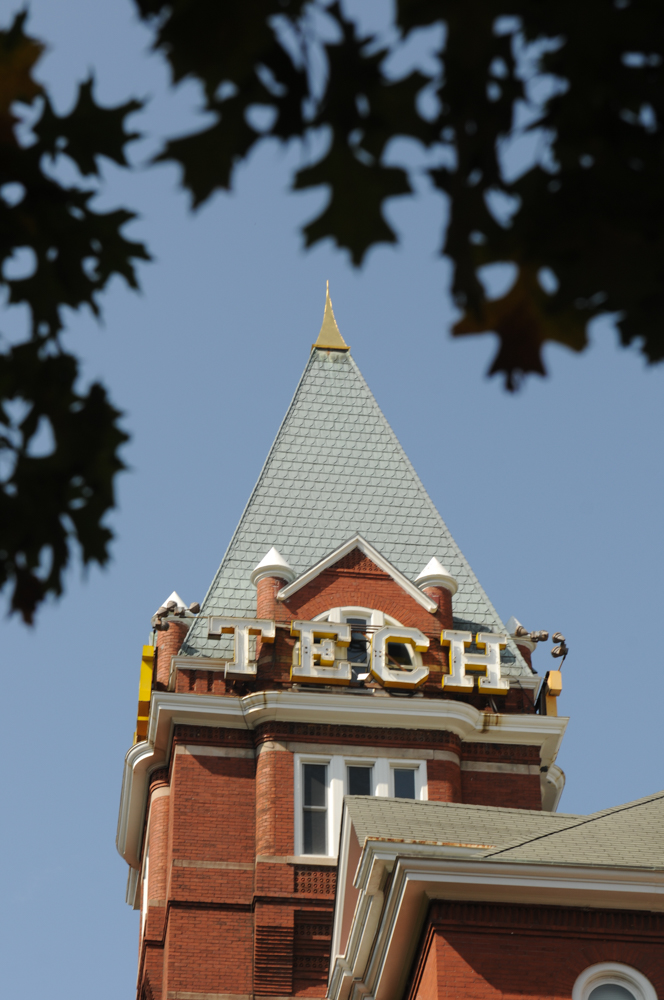 QS World University Rankings announced June 8 its 2018 list of the world’s top institutions of higher education. The Georgia Institute of Technology climbed one position to number 70, placing it among the top 8 percent in the world.

Since 2014, Georgia Tech has moved up a total of 29 positions. The strongest indicator in this year’s QS rankings was citations per faculty, up 42 positions to 15 globally.