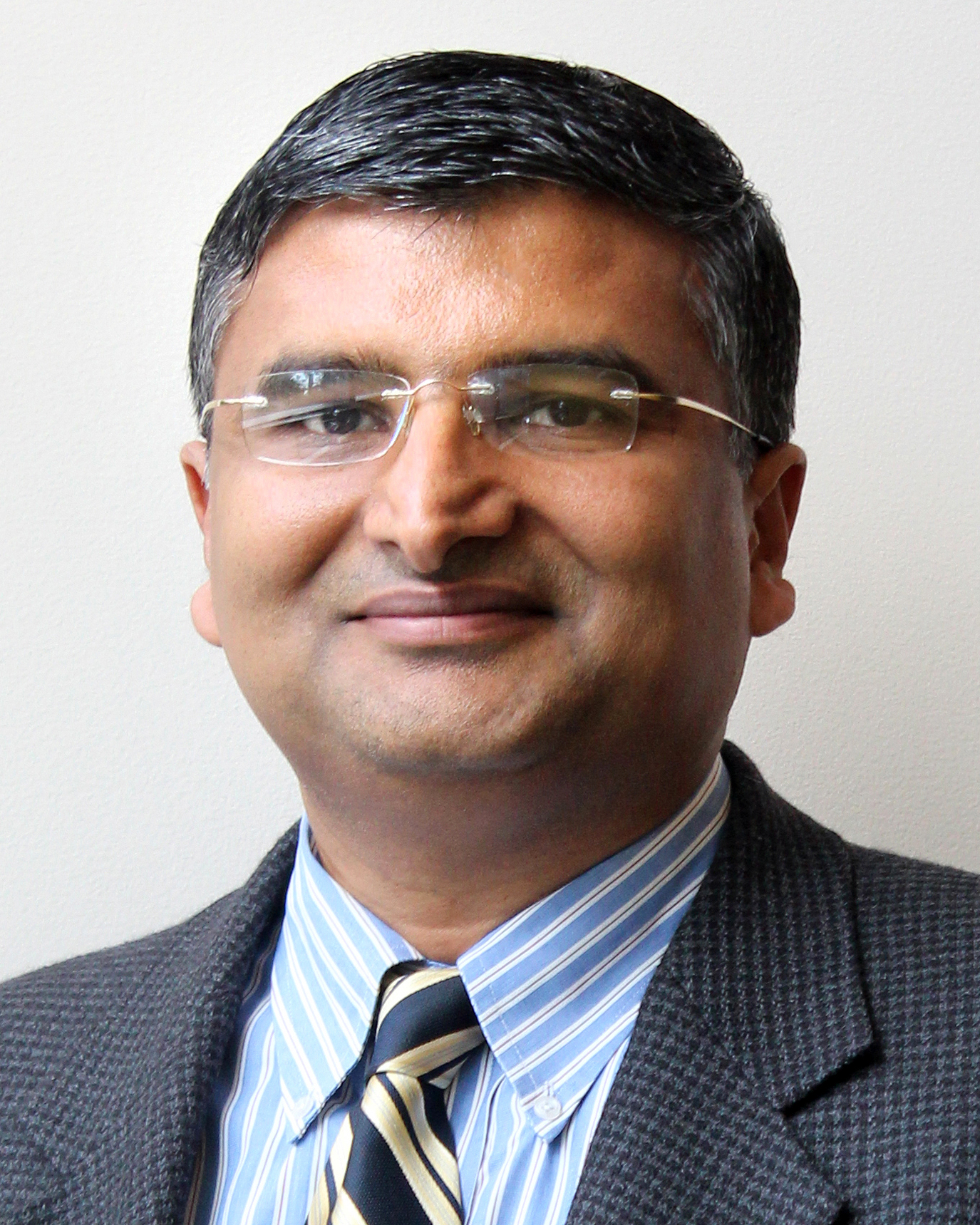 The IEEE Grade of Fellow is conferred by the IEEE Board of Directors upon a person with an outstanding record of accomplishments in any of the IEEE fields of interest. IEEE Fellow is the highest grade of membership and is recognized by the technical community as a prestigious honor and an important career achievement.

Desai is being recognized “for contributions to medical and swarm robotics.” A BME faculty member since 2016, he also serves as associate director of the Institute for Robotics and Intelligent Machines and as director of the newly launched Georgia Center for Medical Robotics. Desai’s research interests are primarily in image-guided surgical robotics, cancer diagnosis at the micro-scale, and rehabilitation robotics. Before joining Georgia Tech, Desai was a professor in the Department of Mechanical Engineering at the University of Maryland, College Park.

Mukhopadhyay is being recognized “for contributions to energy-efficient and robust computing systems design.” An ECE faculty member since 2007, he leads the Gigascale Reliable Energy Efficient Nanosystem (GREEN) Lab, where he and his current team of 12 Ph.D. students develop smart machines that are able to generate usable information from real-time data for diverse applications - from self-powered sensors to mobile phones to high-performance servers. Mukhopadhyay’s team explores algorithmic principles to make these systems energy-efficient, robust, and secure, and pursue their experimental demonstration in silicon.

Romberg is being recognized “for contributions to compressive sensing.” An ECE faculty member since 2006, he is the School’s associate chair for Research and holds the Schlumberger Professorship. In addition, Romberg serves as associate director for the Center for Machine Learning. He conducts research that is on the interface between signal processing, applied harmonic analysis, and optimization. Romberg and his current team of six Ph.D. students are interested in both the mathematical theory and real-world implementation of algorithms to make difficult processing tasks much easier.

Sangston is being recognized “for contributions to coherent detection of radar signals in clutter.” He initially came to GTRI from the U.S Naval Research Laboratory in 1996. His research in target detection in difficult clutter environments from the mid-1990s up till the present time has been a fruitful source of ideas and motivation for many investigators pursuing advanced research on radar target detection problems throughout the world. He currently works in the Sensors and Electromagnetic Applications Laboratory (SEAL), where he conducts research that seeks to combine advanced geometric and algebraic ideas to solve challenging radar signal processing problems.

The IEEE is the world’s leading professional association for advancing technology for humanity. Through its 400,000-plus members in 160 countries, the association is a leading authority on a wide variety of areas ranging from aerospace systems, computers and telecommunications to biomedical engineering, electric power, and consumer electronics.

Dedicated to the advancement of technology, the IEEE publishes 30 percent of the world’s literature in the electrical and electronics engineering and computer science fields, and has developed more than 1,300 active industry standards.  The association also sponsors or co-sponsors nearly 1,700 international technical conferences each year.  To learn more about IEEE or the IEEE Fellow Program, please visit www.ieee.org. 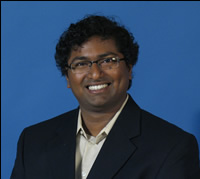 Saibal Mukhopadhyay has been an assistant professor in ECE since 2007. 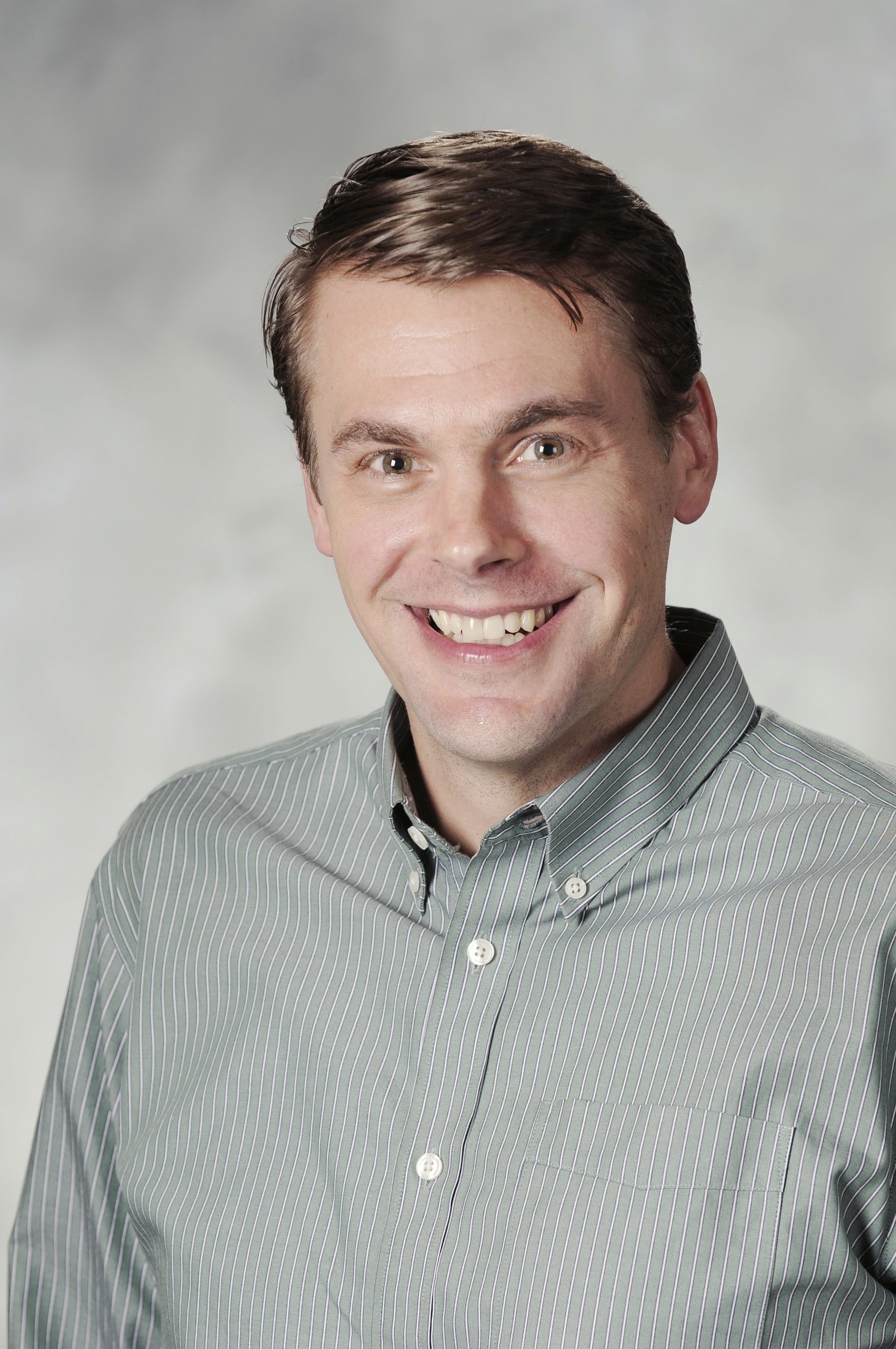 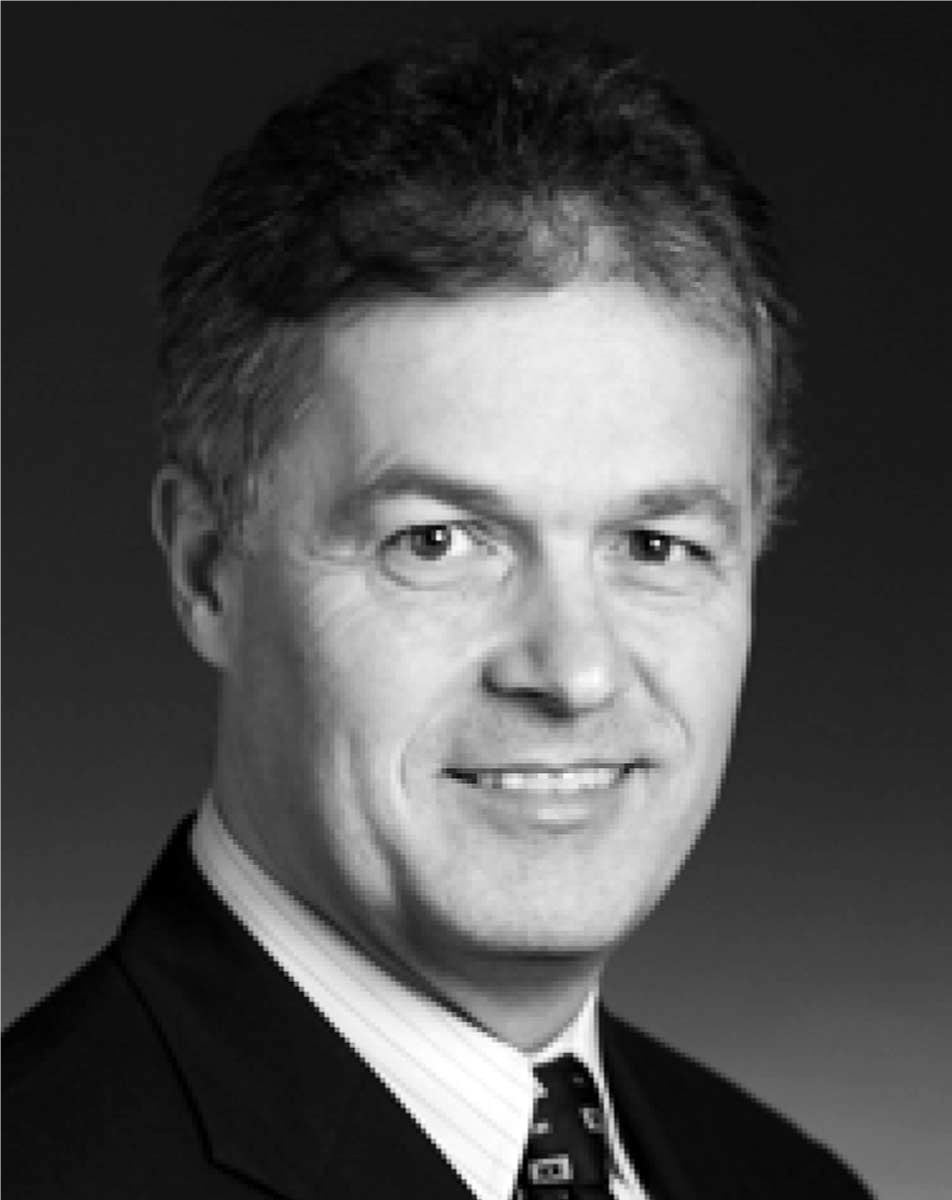 School of Electrical and Computer Engineering