The InVenture Prize finalist redesigned surgical blade packages so they're easier and safer to use. 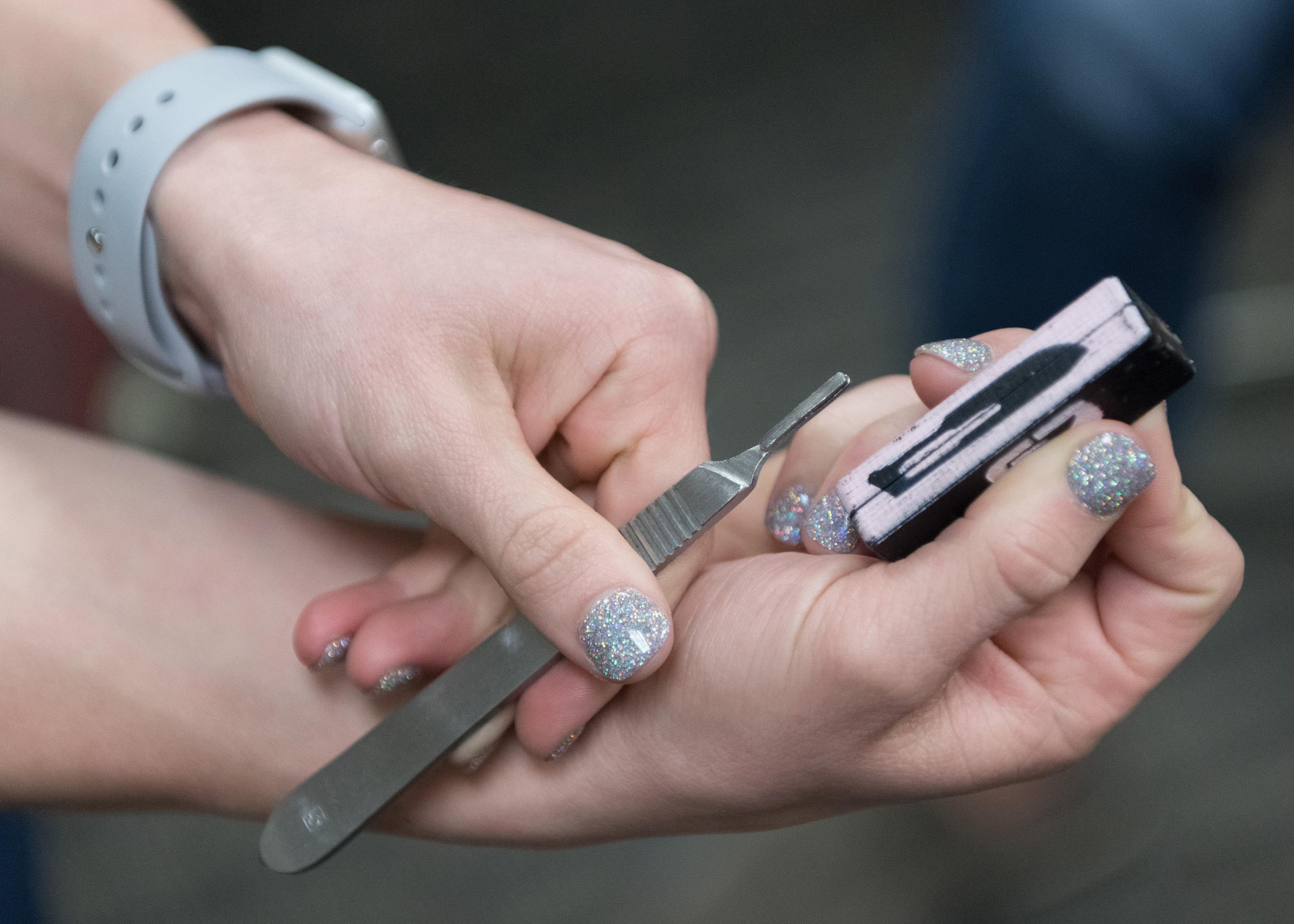 When tasked with redesigning a medical device, four biomedical engineering majors focused their attention on scalpels. Specifically, the blade packaging for the tool.

Their blade packaging was designed to protect health care workers from accidental injuries that can occur when handling exposed scalpel blades.

Now their invention, Scal-Pal, is one of six competing for Georgia Tech’s InVenture Prize, an annual innovation competition. The winner will be chosen March 14.

“It’s easy for accidents to happen because the packaging forces the blade to be exposed,” said Alpharetta native Bailey Klee. “I was job shadowing in an operating room and I saw a nurse take off the blade and cut herself. We found a way to prevent that from happening again.”

Scal-Pal works much the same way as switching out razor blades. The blade is stored inside a single-use box made from pre-recycled polyethylene, akin to the plastic used in milk jugs. The scalpel handle is inserted into the box and the blade is attached. To remove the used blade, the scalpel is inserted back into the box and the blade is released from the handle and trapped inside. The entire box is then thrown away.

The team 3D printed the pink and black box in the BME Machine Shop.

“Our design works because the blade is never exposed,” said Sydney Platt, who is from Lake Jackson, Texas. “No one has to touch it directly.”

“There is a market and a need for what we developed,” added Nicholas Quan from Richmond Hill, Ga. 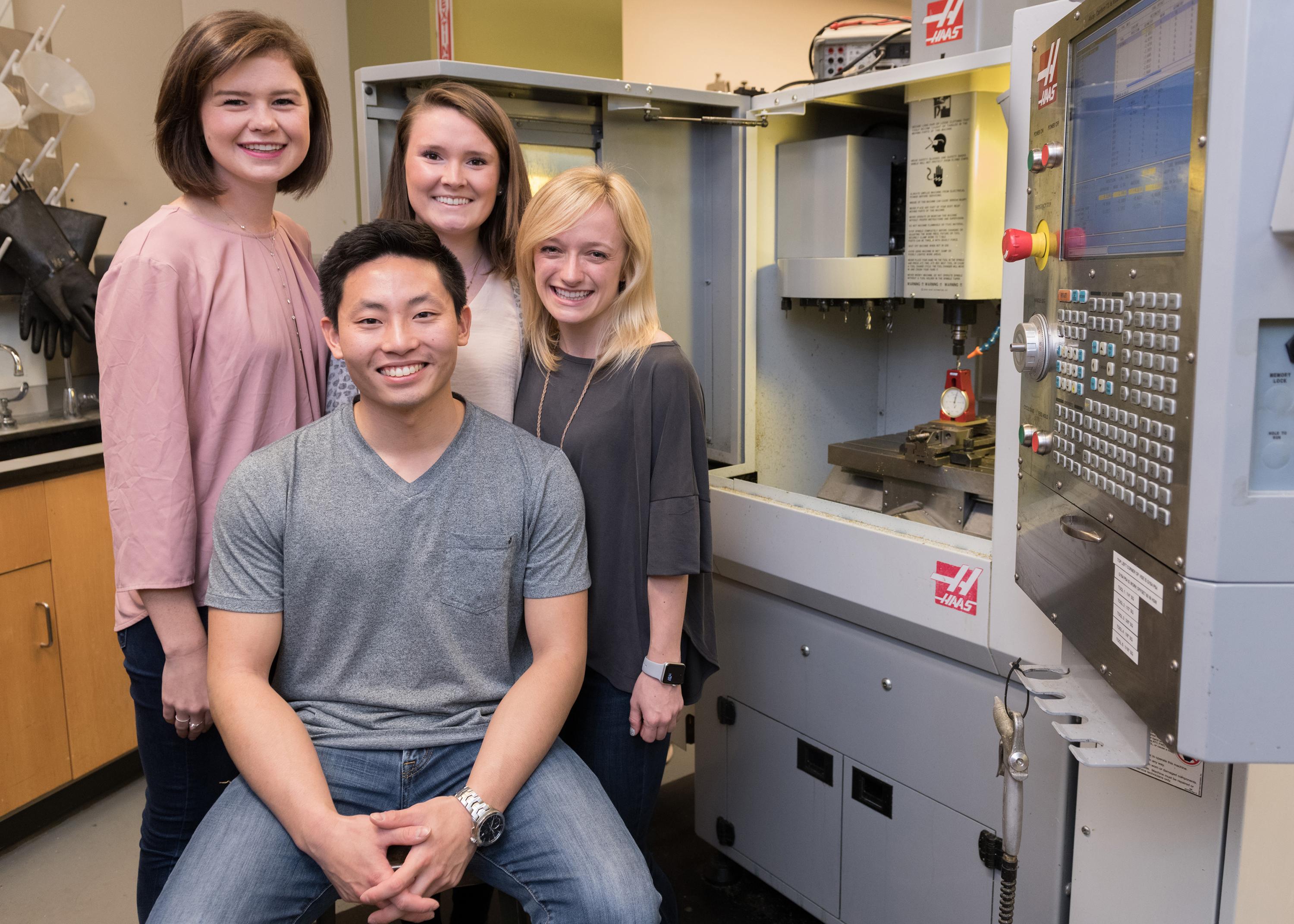