Georgia Institute of Technology President G.P. “Bud” Peterson today announced he will retire as president in the summer of 2019, a position he’s served in since 2009. 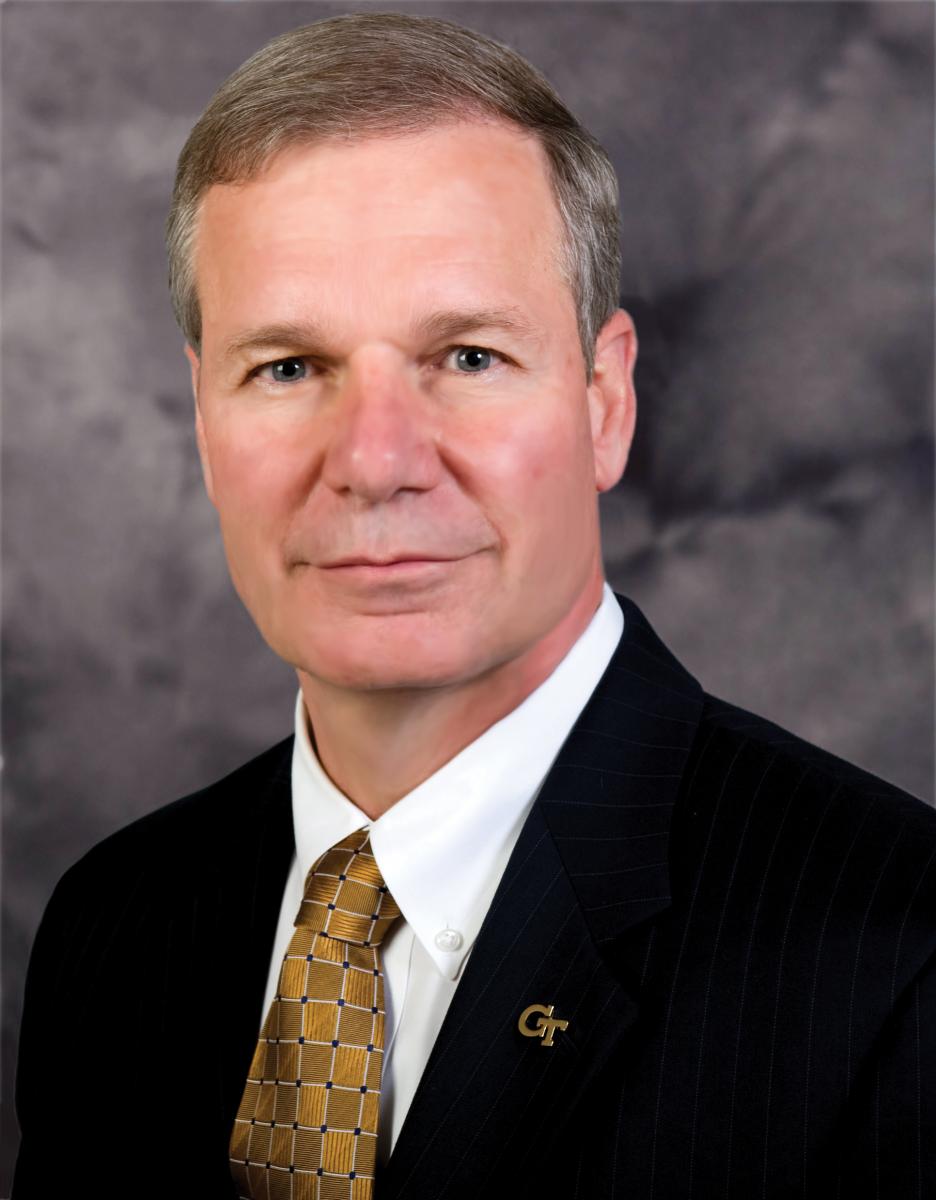 G.P. "Bud" Peterson is the eleventh president of Georgia Tech.

Georgia Institute of Technology President G.P. “Bud” Peterson today announced he will retire as president in the summer of 2019, a position he’s served in since 2009.

“President Peterson’s extraordinary contributions to Georgia Tech, a top-10 public research university, are unmatched,” said Chancellor Steve Wrigley. “Under Bud’s leadership, Georgia Tech became the first institution in a decade to receive an invitation to join the prestigious Association of American Universities. His focus on research led to an increase in total awards from $445 million to $851 million. At the same time, he grew student enrollment, including the number of women enrolled in first-year classes and transformed the landscape of midtown Atlanta. Whether in academic distinction, student growth or reputation for research, Georgia Tech has flourished under Bud’s tenure. His vision and achievements will continue to leave their mark on the university and its graduates for years to come. I’m grateful for his service to our students and the University System of Georgia, and wish him well as he embarks on his next chapter.”

Other accomplishments during Peterson’s presidency include:

The University System of Georgia will organize a national search for Peterson’s replacement in the coming days.