When the Georgia Tech Police Department (GTPD) moved into a state-of-the-art building last month, it marked the first time they were able to analyze forensic evidence in house.

The department opened a new crime lab and, for the first time, hired a crime lab manager and investigator. As part of their commitment to community outreach, GTPD opened that lab to area high school students as part of the inaugural “CSI” Forensics Science Day Camp held July 30.

“We are very proud of the crime lab we’ve just been able to put in the police department, and we hope to be a resource to other (USG) schools,” said Deputy Chief of Police Frank Trammer. “We’re also using it as part of our outreach to the community. One of the things we wanted to do was to invite students in for a crime scene investigations camp where they’re able to learn some of the basic crime scene processing techniques that we utilize to investigate crimes.”

A group of 19 students participated in the camp and got a firsthand look at a day in the life of a forensic investigator. They practiced locating latent fingerprints and learned the basics of bullet trajectory and bloodstain pattern analysis. This preparation led them to put on their investigative hats and process a mock crime scene.

The students carefully combed through the mock crime scene and marked evidence, while they also worked together to develop possible conclusions based on the scenario. They followed bloodstains and determined that someone was running. They measured the distance between bullet casings to determine the succession of shots fired. And finally, they collected evidence, which would be taken back to the crime lab for further review. Many of the students said the activity was fun but that it was definitely hard work.

“We want the kids to experience the thrill of forensic science,” said Lt. Shane Barkley, GTPD crime lab manager. “We also want them to see that it’s very exciting and can be a very rewarding career.”

Barkley and Keith Sherwood, crime lab forensic investigator, who led the camp, operate the GTPD crime lab. They said the department can now process evidence faster, not only for Georgia Tech, but also for any University System of Georgia institution and partner agencies.

“The crime lab allows us to greatly streamline the time that it takes to get probative results in criminal investigations,” Barkley said. “It would take anywhere from months to years to get results in the past. Now, we can get results in a matter of minutes to hours.”

Because community outreach is a large part of the GTPD mission, another priority for additions to the new building was the Beringause Community Room, which serves as a resource for the Georgia Tech and Home Park communities.

“This building is for the community,” GTPD Chief Robert Connolly said during the ribbon-cutting ceremony. “It helps us serve them, and we’re glad to be able to have them come in here and make use of the facility for their meetings, and be an active part of how we serve the campus and surrounding neighborhoods.” 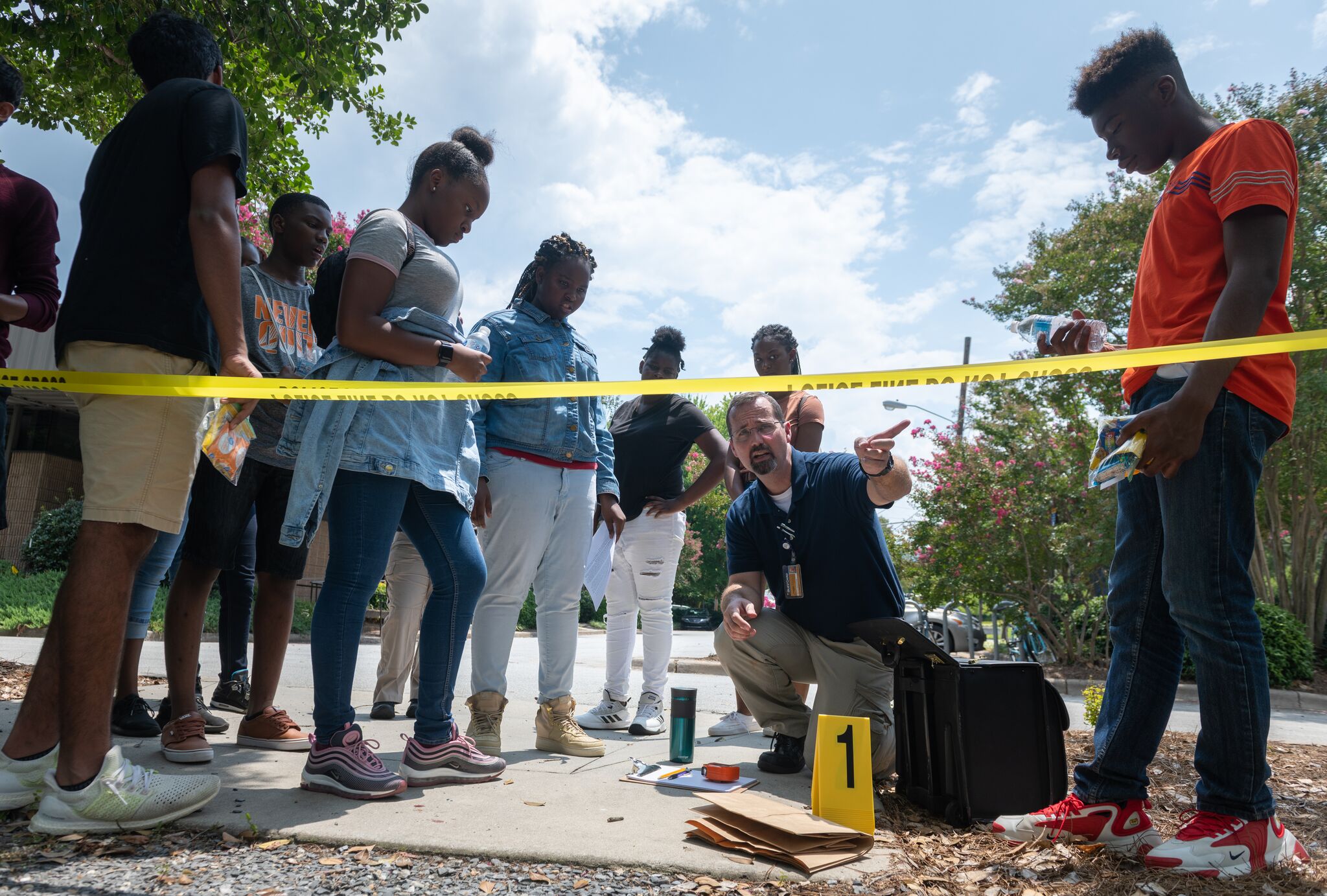 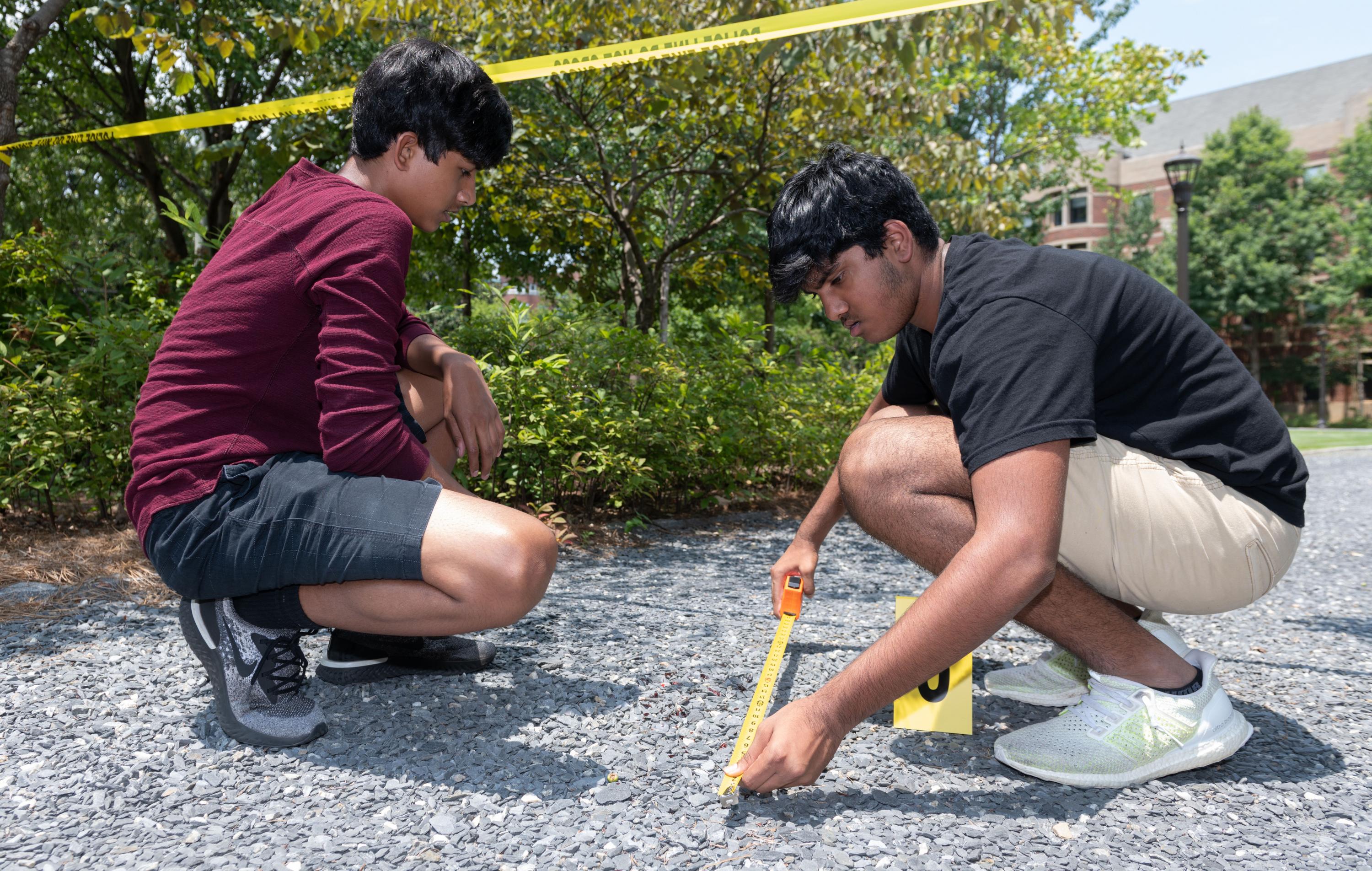