When Human Expertise Improves the Work of Machines

Machine learning algorithms can sometimes do a better job with a little help from human expertise. 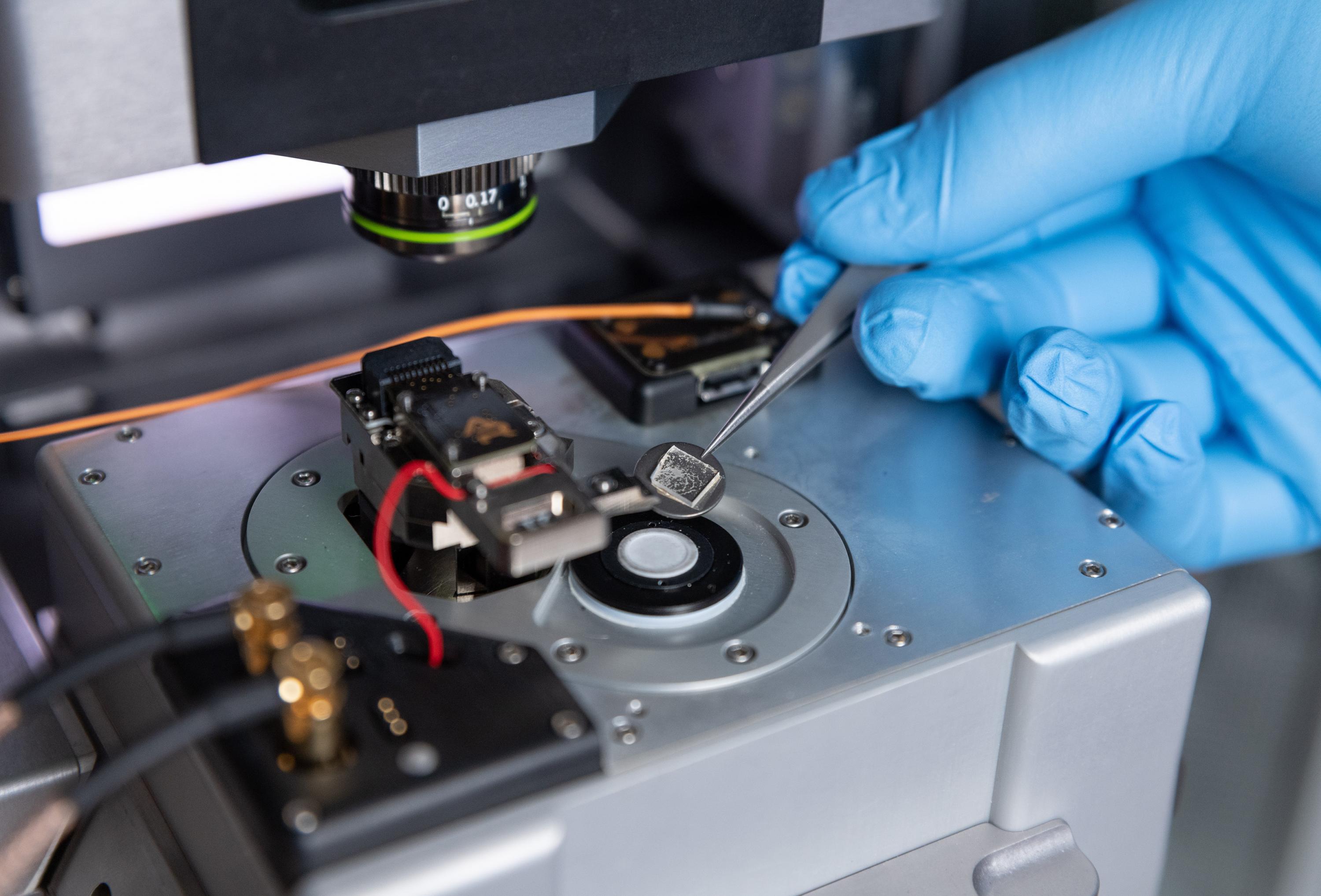 Machine learning algorithms can sometimes do a better job with a little help from human expertise, at least in the field of materials science.

In many specialized areas of science, engineering and medicine, researchers are turning to machine learning algorithms to analyze data sets that have grown much too large for humans to understand. In materials science, success with this effort could accelerate the design of next-generation advanced functional materials, where development now depends on old-fashioned trial-and-error.

By themselves, however, data analytics techniques borrowed from other research areas often fail to provide the insights needed to help materials scientists and engineers choose which of many variables to adjust — and can’t account for dramatic changes such as the introduction of a new chemical compound into the process. In some complex materials such as ferroelectrics, as many as 10 different factors can affect the properties of the resulting product.

In a paper published this week in the journal NPJ Computational Materials, researchers explain how to give the machines an edge at solving the challenge by intelligently organizing the data to be analyzed based on human knowledge of what factors are likely to be important and related. Known as dimensional stacking, the technique shows that human experience still has a role to play in the age of machine intelligence.

“When your machine accepts strings of data, it really does matter how you are putting those strings together,” said Nazanin Bassiri-Gharb, the paper’s corresponding author and a professor in the George W. Woodruff School of Mechanical Engineering at the Georgia Institute of Technology. “We must be mindful that the organization of data before it goes to the algorithm makes a difference. If you don’t plug the information in correctly, you will get a result that isn’t necessarily correlated with the reality of the physics and chemistry that govern the materials.”

Researchers, who have been working for decades to improve the materials, would like to develop advanced ferroelectrics that don’t include lead. But trial-and-error design techniques haven’t led to major breakthroughs, and she is not alone in wanting a more direct approach — one that could also more rapidly lead to improvements in other functional materials used in microelectronics, batteries, optoelectronic systems and other critical research fields.

The technique described in the paper involves a preprocessing step in which the large data sets are organized according to physical or chemical properties that make sense to material scientists.

To test the techniques, Bassiri-Gharb and collaborators Lee Griffin, Iaroslav Gaponenko, and Shujun Zhang tested samples of relaxor-ferroelectric materials used in advanced ultrasonic imaging equipment. Griffin, a Georgia Tech graduate research assistant and the paper’s co-first author, did the experimental measurements. Zhang, a researcher at the University of Wollongong in Australia, provided samples for the study. Bassiri-Gharb and Gaponenko, a research affiliate in her group, developed the approach.

Using a conductive tip on an atomic force microscope, they examined the electromechanical response from a series of chemically related samples, generating as many as 2,500 time- and voltage-dependent measurements on a grid of points established on each sample. The process generated hundreds of thousands of data points and provided a good test for the stacking approach, known technically as concatenation.

“Instead of just looking at the chemical composition that provides the highest response, we looked at a range of compositions and tried to figure out the commonality,” she said. “We figured out that if we applied this data stacking with some thought process behind it, we could learn more about these interesting materials.”

Among their findings: Though the material is a single crystal, the functional response showed highly disordered behavior, reminiscent of a fully disordered material like glass. “This glassy behavior really is unexpectedly persisting beyond a small percentage of the material compositions,” said Bassiri-Gharb. “It is persisting across all of the compositions that we have looked at.”

She hopes the technique will ultimately lead to information that will improve many materials and their functionalities. Knowing which chemicals need to be included could allow the materials scientists to move to the next phase — working with chemists to put the right atoms in the right places.

“The big goal for any materials’ functionality is to find the guidelines that will provide the properties we want,” she said. “We want to find the straight path to the best compositions for the next generation of these materials.”

This research was supported by the National Science Foundation (NSF) through award DMR-1255379, by the Defense Threat Reduction Agency (DTRA) though grant HDTRA1-15-0035, by the Center for the Science and Technology of Advanced Materials and Interfaces (STAMI) at Georgia Tech, and Division II of the Swiss National Science Foundation under project 200021_178782. The piezo-response measurements were in part performed at the Center for Nanophase Materials Sciences at Oak Ridge National Laboratory, which is a U.S. Department of Energy Office of Science User Facility. Any opinions, findings, and conclusions or recommendations expressed in this material are those of the authors and do not necessarily reflect the views of the sponsoring organizations. 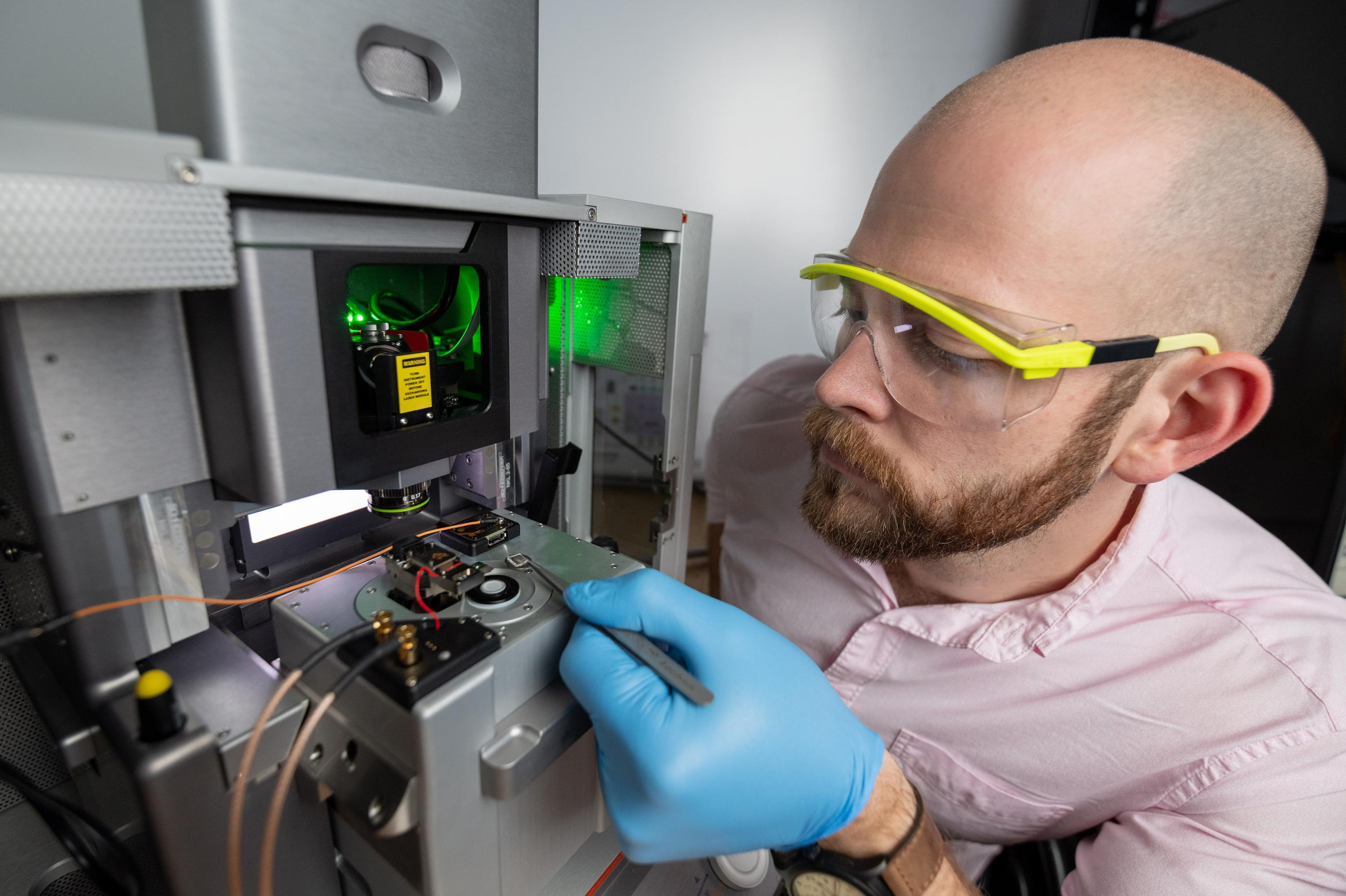 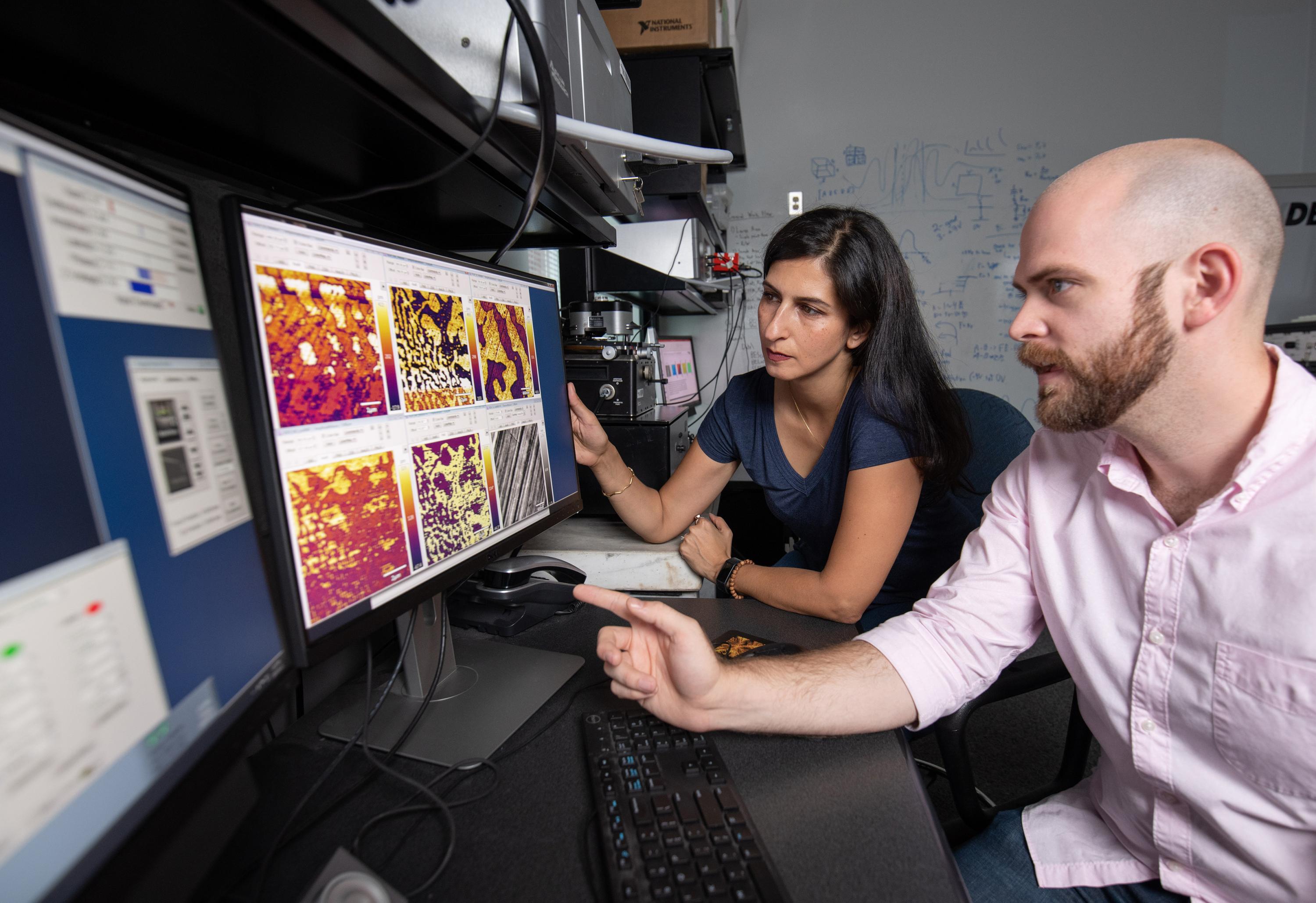