Ilya Kaminsky's book 'Deaf Republic' was one of 245 volumes of poetry submitted for the highly coveted literary award. 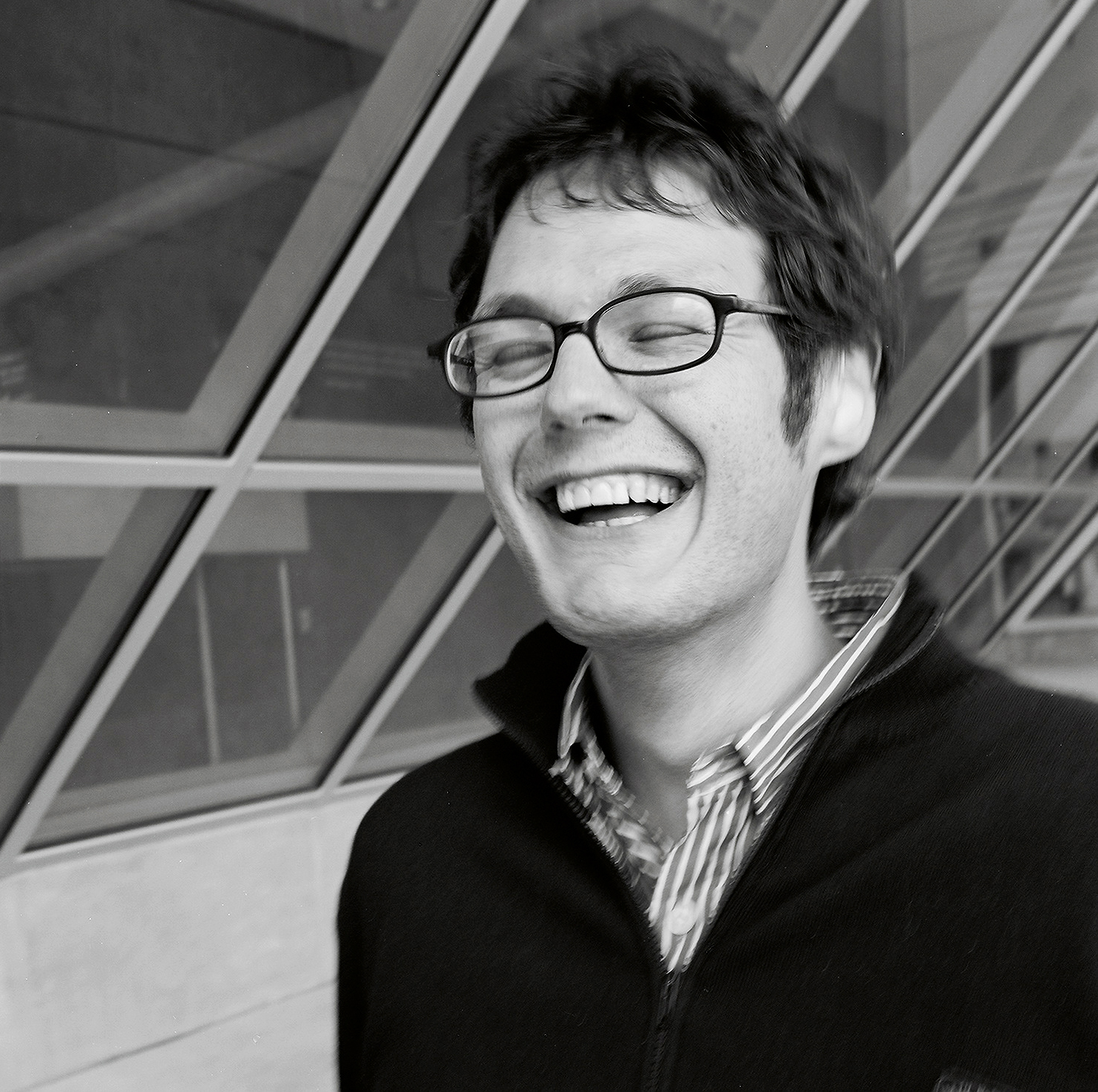 Ilya Kaminsky, a professor in the Georgia Institute of Technology’s Ivan Allen College of Liberal Arts, has been named a finalist for the 2019 National Book Award in Poetry.

His book, Deaf Republic, was one of 245 volumes of poetry nominated for the prestigious award. The National Book Foundation will announce the winner Nov. 20.

This is believed to be the first time a non-U.S. born refugee is a finalist for the National Book Award in Poetry, according to the foundation.

“It is a great honor to be named a finalist for the National Book Award among poets whose work I so admire and have read with much attention for some time now,” Kaminsky said. “I have worked on this book for more than a decade, and it is gratifying and humbling to see the response.”

Kaminsky is the Margaret T. and Henry C. Bourne Jr. Chair in Poetry in the School of Literature, Media and Communication and is director of the Poetry@Tech program, which engages Georgia Tech students and the public, and presents the South’s premier poetry reading series. In addition to his stature as one of his generation’s greatest poets, Kaminsky also has worked with refugees. Kaminsky, who is Jewish, was born in Odessa, Ukraine, in 1977, when the country was still part of the Soviet Union. His family was granted asylum in the United States in 1993. He joined Georgia Tech in 2018.

Deaf Republic follows the lives of ordinary citizens living in an occupied country who go deaf the moment a boy with a hearing impairment is shot and killed by soldiers. It was inspired by Kaminsky’s own experience of navigating his youth in the Soviet Union as a person living with hearing impairment.

John Tone, interim dean of the Ivan Allen College, congratulated Kaminsky for being named a finalist, and said his appointment in 2018 highlighted the College’s commitment to integrating strong liberal arts perspectives into the curriculum of one of the top technological research universities in the country.

“I am so proud that Ilya is a member of the faculty of the Ivan Allen College of Liberal Arts, where we work every day to bring innovative human-centered scholarship and creativity to bear on crucial issues here in Atlanta and all around the globe,” Tone said.

“Through his words, and his work to raise awareness and support for refugees around the world, Ilya has shown how an engaged and vital liberal arts can help change the world for the better. Through the Poetry@Tech program, he continues that important mission,” Tone said. “Among other things, he has helped bring poetry to public school classrooms in Atlanta, broadened the conversation about poetry to include marginalized communities, and organized a series of upcoming events focused on the work of refugee poets.”

Richard Utz, chair and professor in the School of Literature, Media, and Communication, said it is an “incredible honor to have Ilya Kaminsky as a finalist for one of the most coveted and prestigious literary awards in the country.”

“This honor follows his receiving a Guggenheim fellowship as well as an American Academy of Poets Fellowship, and all this since he joined us last year,” Utz said. “This shows how faculty in the humanities confirm Georgia Tech's status as a top-ranked university, a place at which human-centered creativity is fully integrated with science and technology.

Kaminsky praised the creative and interdisciplinary community found in the school and College as a combination of “brilliant students whose excitement about poetry is unmistakable and an amazing community of scholars, many of whom are first-rate writers of poetry.”

“Given that my own work has to do with literary arts in several different languages, and my education has to do with law and history and philosophy, in addition to poetry, I find this to be an inspiring place to work, where new ideas are discussed daily and many exciting things occur,” he said.

Whether or not Deaf Republic nets the National Book Award in November, Kaminsky has already cemented his reputation as one of the world’s leading poets. But, he adds, he still has much more to say.

“It is a great time in American poetry, and there have been so many powerful and very moving books of poetry published this year,” Kaminsky said. “So I am tremendously grateful to be a part of this generation, and to have the chance to be alive and writing at this moment in time.”