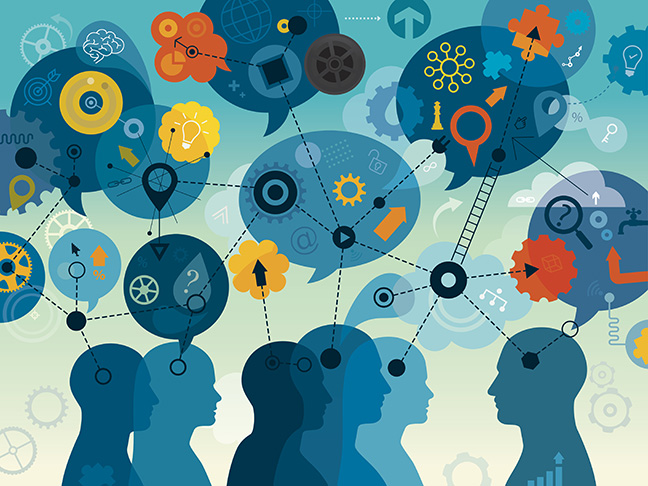 A new study examines the impact on companies that appoint corporate sustainability executives (CSEs). (Getty Images, not for republication)

In the past two decades, executives responsible for corporate sustainability (CSEs) have been showing up in a growing number of C-suites across the globe.

These executives are charged with implementing business practices that reduce a corporation’s negative impact on the environment and society while promoting initiatives that have a positive effect.

While efforts to rein in unsustainable practices may in some cases lead to cost savings or other efficiencies, it turns out that investors have mixed reactions to the appointments of CSEs.

In a study published in December in the Journal of Operations Management, researchers at the Georgia Institute of Technology and University of Massachusetts Amherst found that in some situations, CSE appointments had a positive impact on stock prices. In other cases, it was less positive.

“One of the biggest questions we had was whether the strategy of appointing CSEs is valued by investors,” said Ravi Subramanian, associate professor in Georgia Tech’s Scheller College of Business. “What we have found is that, in certain scenarios, there’s support for this strategy.”

To explore the question, the researchers identified 315 announcements of appointments of senior sustainability executives at U.S. corporations between 2000 and 2018 and subsequently narrowed that sample to 115 announcements that were not confounded by other events that could have affected stock prices.

“On average, the hiring of CSEs has no discernable effect on stock prices,” said Vinod Singhal, Charles W. Brady Chair and professor in the Scheller College. “However, we were able to identify certain scenarios where the data showed that such appointments could have a positive impact on stock prices.”

The first was for firms that in the prior year had experienced an adverse sustainability-related incident. The second scenario was when the announcement included specific and focused job responsibilities for the hire.

“When a firm has an adverse sustainability-related incident, such as a chemical spill or an accident that results in death or significant property damage, it raises a clear question in investors’ minds about whether the company has a commitment to sustainable practices and, importantly, whether that company can be expected to have greater financial liability in the future,” said Manpreet Hora, associate professor in the Scheller College. “Hiring a CSE signals that the company is taking that responsibility more seriously.”

For the second scenario, when a firm’s announcement of a CSE appointment has more specific details about that role’s responsibilities, the researchers said it could help alleviate concerns that the move is simply “greenwashing.”

“When firms are more specific about the role of the CSE appointee, it shows that they’ve identified a clearer path to becoming more sustainable and it also helps reduce uncertainty among investors about some of the technical and managerial complexities involved with integrating sustainability objectives within the firms’ operations,” Subramanian said.

Meanwhile, the researchers also found that in one situation – for firms in heavily fined industries – appointments of CSEs had a less positive impact on stock prices.

“We suspect that for such industries, it’s harder to convince investors that this type of appointment is going to make a real difference, even if it’s well intentioned,” Hora said. 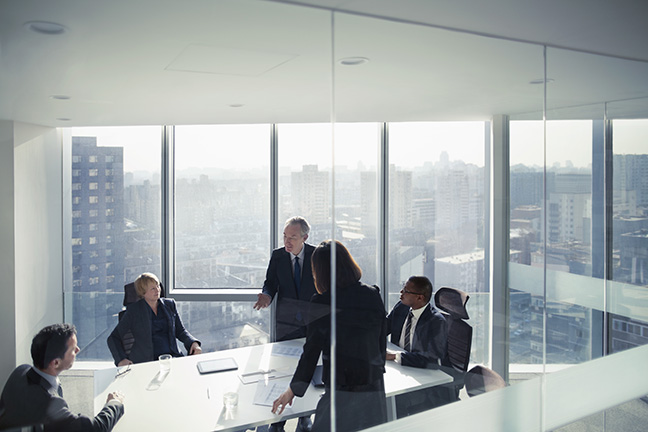 A new study examines the impact on companies that appoint corporate sustainability executives (CSEs). (Getty Images, not for republication)