McDonnell will be graduating with a B.S. in environmental engineering before moving to Sierra Leone. 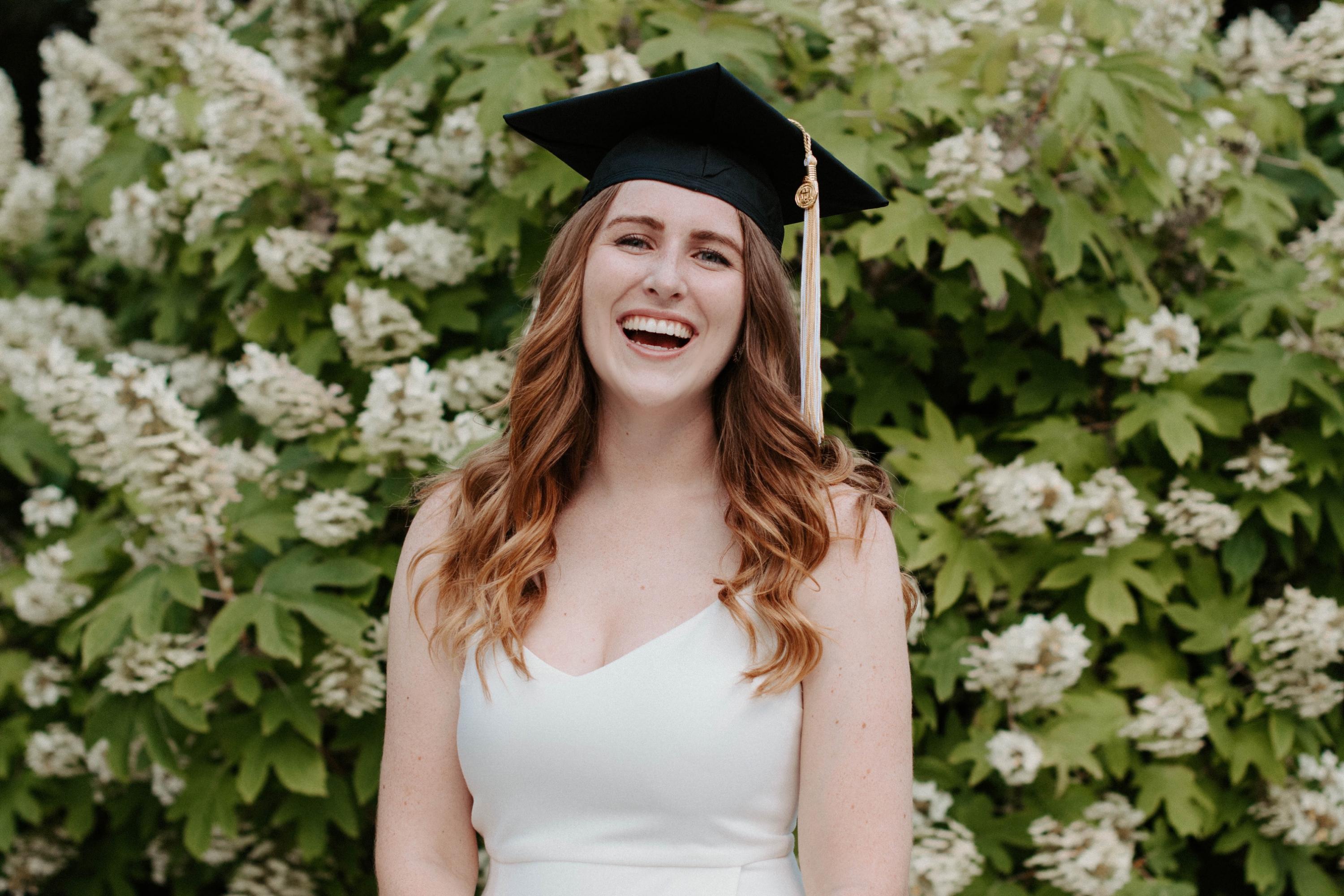 Elisabeth McDonnell will be graduating in December with a B.S. in environmental engineering.

Elisabeth McDonnell, a fifth-year environmental engineering major from Roswell, Georgia, is just days away from graduating, but also from leaving the country for at least two years. In January, McDonnell will be heading to Sierra Leone to work for a company called Water4. With locations in more than a dozen African countries, Water4 helps empower local communities to lead projects that bring them clean water.

This opportunity came from a partnership between Water4 and Georgia Tech’s Campus Christian Fellowship (CCF). When McDonnell arrives in Sierra Leone, she’ll be helping to engineer solutions to bring clean water to various communities. But she’ll also have a hand in creating an internship program specifically for Georgia Tech engineers who want to come do the same thing. She’ll be overseeing three to four students at a time in their work with Water4.

McDonnell was initially drawn to environmental engineering by her love for animals, but a mission trip in high school set her on the clean water track. Halfway through her stay in Kenya, the compound she was living in experienced a water shortage. For the rest of their time there, she and her group had to walk three miles to get their water for the day.

“I realized that for some people, this is what they do every single morning for their whole lives,” McDonnell said. “That’s when water sanitation came to the forefront of my mind.”

She feels confident that her degree program’s emphasis on creativity and problem solving has equipped her with the skills necessary to tackle these problems.

“All of the classes I’ve been in have encouraged ingenuity and creativity in solving problems in a way that’s different than the status quo,” she said.

McDonnell also learned meaningful lessons outside of the classroom, most notably with the Ramblin’ Reck Club. Since joining in her second semester at Tech, McDonnell has held multiple leadership positions within the organization, including traditions chair and vice president. To her, the Reck Club served as a way to show her Georgia Tech spirit, as well as a reminder of just how passionate her fellow students can be.

“People in Reck Club remind you that you’re blessed to have the opportunity to be stressed over the potential to achieve exceptional things,” she said.

After graduation, McDonnell will have no shortage of fond memories to look back on from her time at Tech, including Midnight Bud, a finals de-stressing event on campus. At the end of her first semester, McDonnell, who had never heard of Midnight Bud, was caught off guard one night by the sound of students singing Georgia Tech songs outside her dorm. She and her friend headed outside, barefoot and in pajamas, and ended up following the crowd all the way to the North Avenue Apartments — and having the time of their lives.

“When I needed it most, I was reminded of how special Georgia Tech is,” she said. 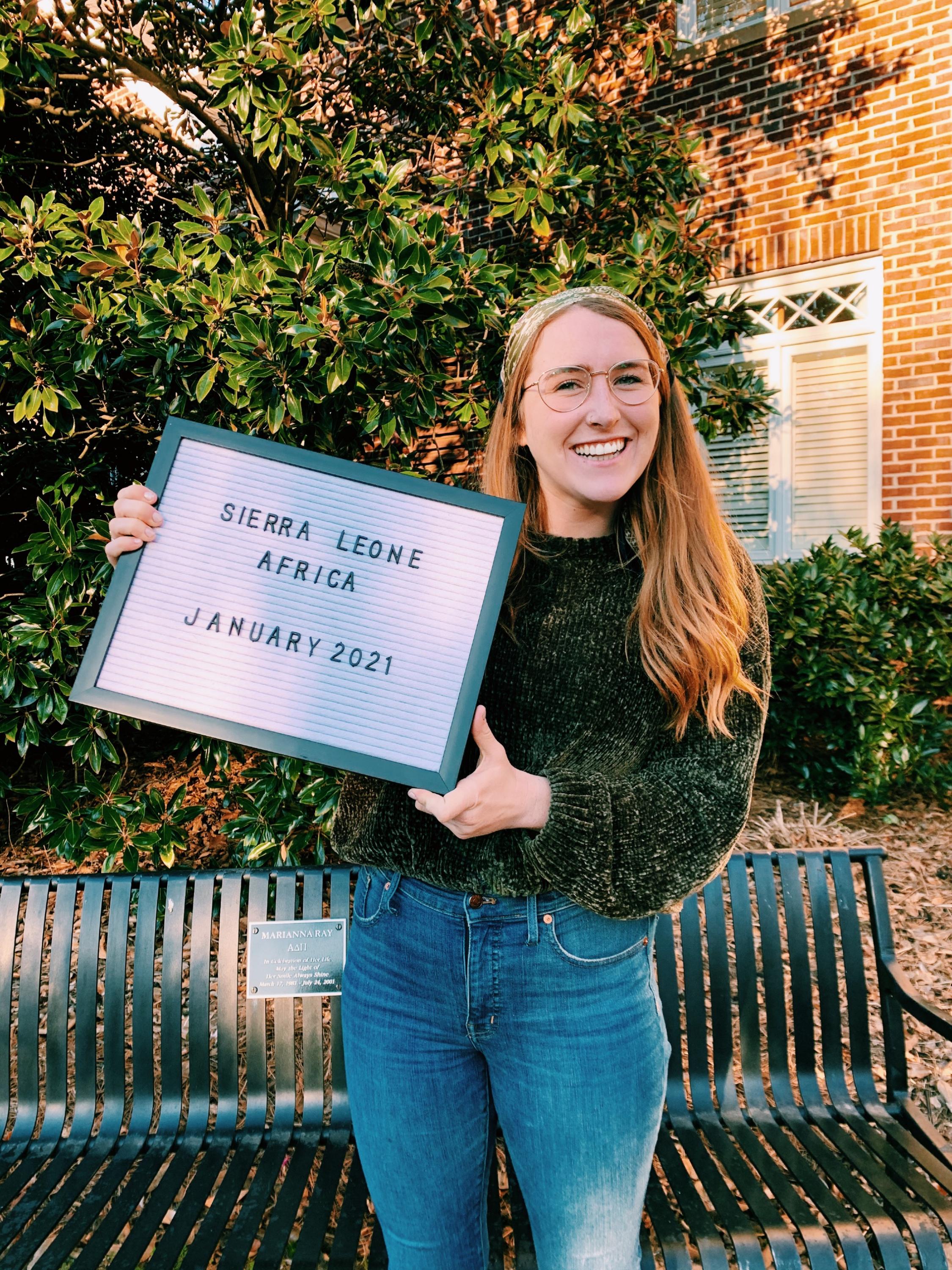 Elisabeth McDonnell will be heading off to Sierra Leone to work for Water4, which helps establish clean water in underserved communities.