Ready for the Smart(er) City: How Community Improvement Districts (CIDs) are Building the Future

A comprehensive report by the Georgia Institute of Technology and Lexicon Strategies shows CIDs are an important economic growth tool. 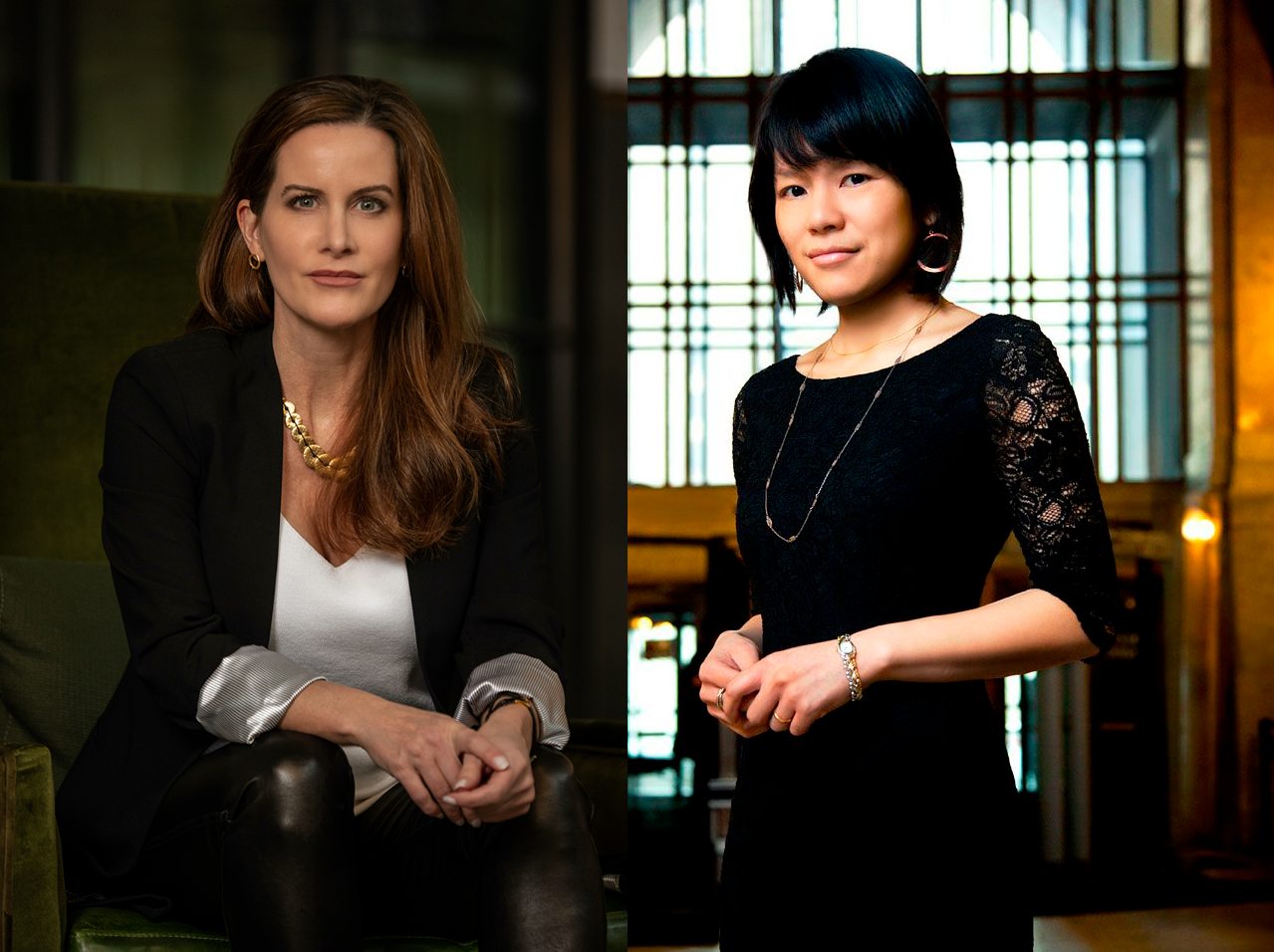 Malaika Rivers (left) is a partner with Lexicon Strategies. Debra Lam is managing director of Smart Cities and Inclusive Innovation at Georgia Tech. They are co-authors of a report on CIDs called "Ready for the Smart(er) City: How Community Improvement Districts (CIDs) are Building the Future."

Community Improvement Districts, or CIDs, are best known for being mechanisms commercial property owners and local governments use to beautify streetscapes or support infrastructure projects.

But a new, comprehensive analysis of their use in Georgia finds CIDs have had significant impact in leveraging dollars and driving growth. The report was produced by the Georgia Institute of Technology’s Smart Cities and Inclusive Innovation program and its Center for Quality Growth and Regional Development, in partnership with Lexicon Strategies. [Read the full report here: cidreport.com]

Since the 1980s CIDs have become a competitive necessity in the growth of commercial centers and submarkets, the report’s authors said.

"CIDs are now driving major infrastructure projects and providing community enhancements that are traditionally the purview of local government," said Malaika Rivers, a partner at Lexicon Strategies, and a co-author of the report. “But because CIDs are so effective at attracting additional resources, the commercial real estate owners and investors get more effective ways to manage and deliver projects and services important to their businesses."

This report, which analyzed CID usage in metro Atlanta, marks the first time they have been evaluated for economic impact and ability to drive innovation. It also establishes a framework for comparing CIDs, a previously difficult task due to significant differences across the metro region.

Among the report’s key findings:

“Our findings show that Community Improvement Districts are not only crucial for traditional infrastructure, but also to the advancement of smart cities applications on future infrastructure,” said Debra Lam, co-author and director of the Smart Cities and Inclusive Innovation (SCI2) program at Georgia Tech. SCI2’s mission is to develop innovative approaches to help build resilient and sustainable communities. It is an offering of the Partnership for Inclusive Innovation, a public-private collaborative effort that launched in 2020 to lead coordinated, statewide efforts to position Georgia as the technology capital of the East Coast.

With nearly three dozen CIDs currently in operation in metro Atlanta, Lam said they lay the foundation for a thriving environment that supports a host of CID organizational models in a wide variety of commercial product types, from Class-A office to dense industrial centers.

“CIDs are and will continue to be a driving force in innovation,” Lam said.